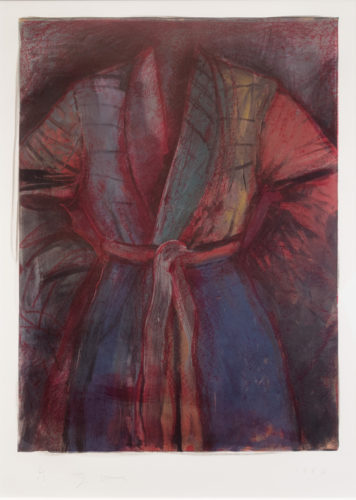 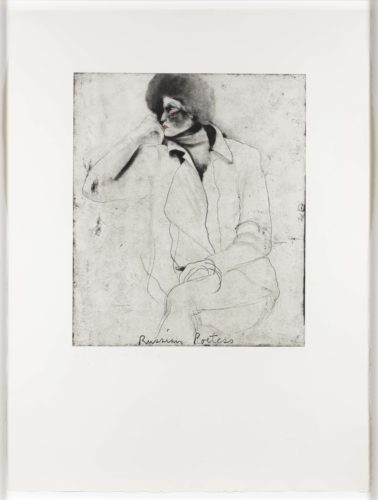 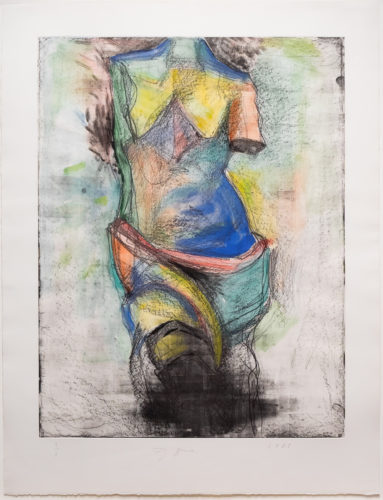 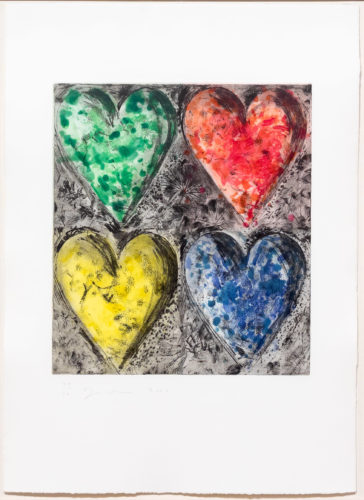 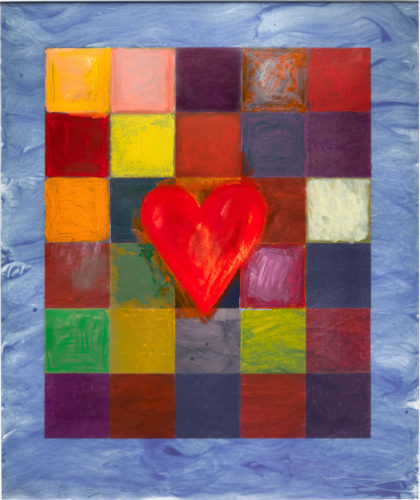 Neo-Dadaism, or “Neo-Dada”, was a term applied to the artistic works of artists such as Yoko Ono, Joseph Beuys, John Chamberlain, Jim Dine and Robert Rauschenberg who brought about a radical change in the viewpoint of contemporary art through the 1950s.

Neo-Dada artists are renowned for their artistic use of technology, found objects and mass media, as well as having a penchant for drama and performance art. These artists pushed against the highly emotional works which were typical of Abstract Expressionism, popular in the art world at the time. By utilising mundane subjects and emphasising performance, these Neo-Dada artists ushered in the seismic shifts which modern art underwent during the ‘60s and built the foundations for Pop Art, Conceptualism and Minimalism in particular.

In a change from the forceful declarations of Dada artists, Neo-Dada artists were rather more covert in their strategies perhaps to reflect the cold war climate of the time. Neo-Dada both celebrated and mocked consumer culture, bringing together opposing conventions of realism and abstraction. Neo-Dada artists sought to encourage viewers to look beyond accepted aesthetic tradition and to make their interpretation of the work based on contradictions, coded narratives, absurd juxtapositions and other mixed signals. It repelled the emotional and spiritual emphasis typical of Expressionism, Surrealism and Conceptualism.

Neo-Dada artists were strongly influenced by Marcel Duchamp’s premise that works of art are simply part of a process which the artist begins and the viewer finishes. Historically, Neo-Dadaism brought this long dormant theoretical framework back to life, and paved the way for a large number of the contemporary art movements that came afterwards.

In making the viewer part of the artwork in this way, many Neo-Dada artists put the highest emphasis on the notion that it’s the viewer’s interpretation of a piece – not the intention of the artist – that is key to determining its meaning. The mediums used in their works served to eliminate the artist’s predetermined significance, making them almost anonymous, and instead made the viewer’s reading of it the main focus.