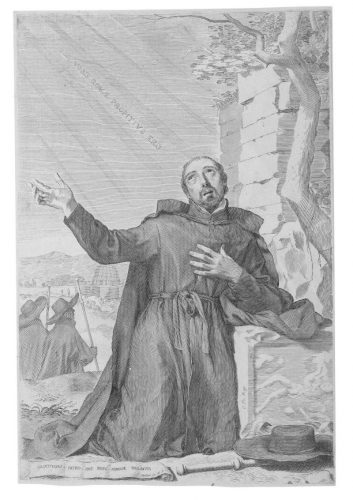 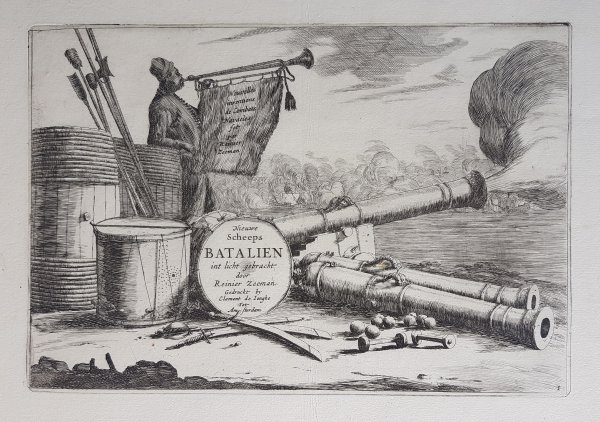 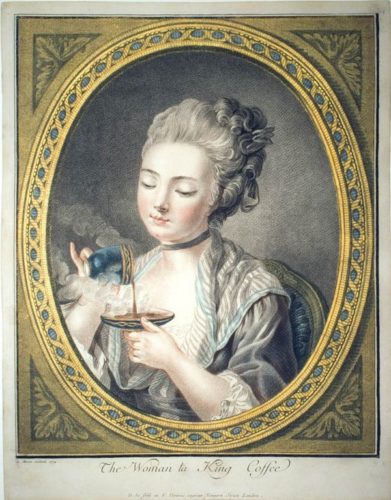 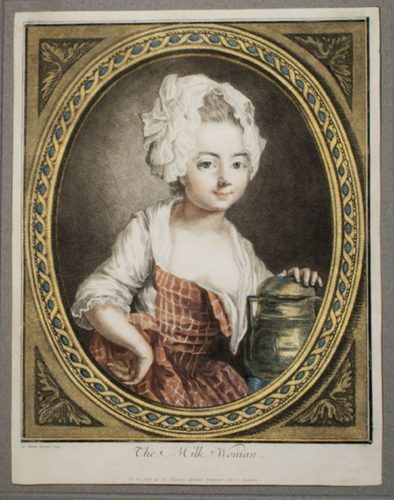 Old Masters art is traditionally used in reference to great European painters which practised over a lengthy period roughly between 1300 and 1830. It is worth noting that the term “Old Master” must not be confused with a broad range of notable but anonymous painters from the same era, who are labelled “Master of (a particular work or location)”. They are the opposite end of the time scale from modern movements such as Avant-garde, Postmodernism and Sensationalism.

Paintings by Old Masters can be visited in many of the most distinguished art museums, like the Louvre Museum in Paris, the Tate Gallery in London, Hermitage Museum in St Petersburg, the Pinakothek Museum in Munich, the Prado Museum in Madrid, the Vatican Museum in Rome and the Gallery in Florence. They can also be found in top public galleries across the US, such as New York’s Metropolitan Museum of Art.