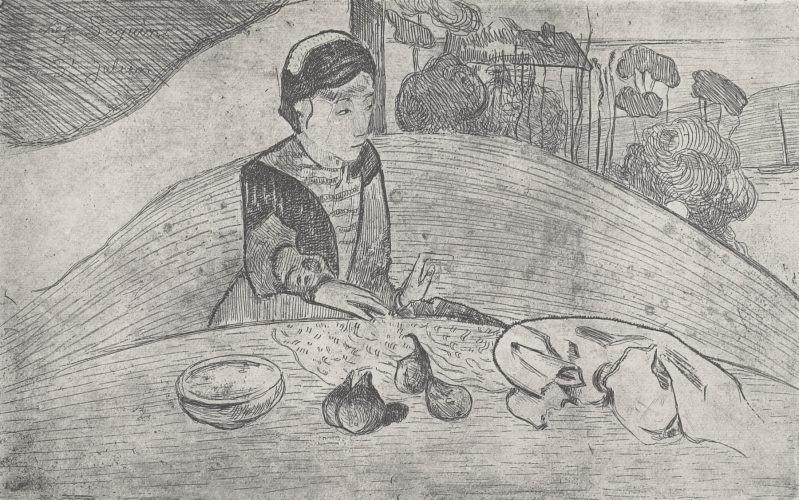 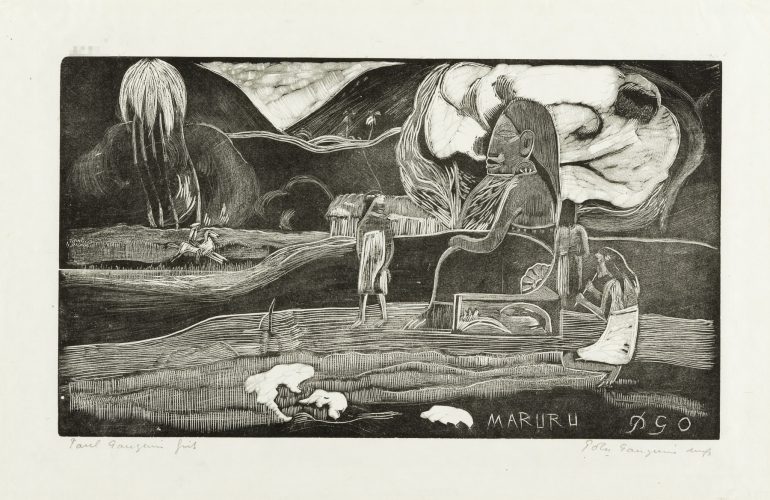 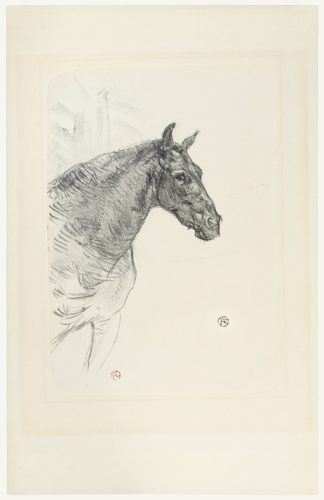 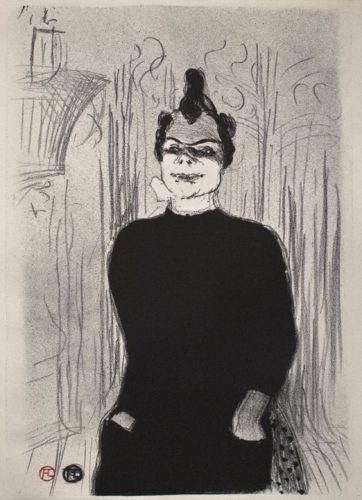 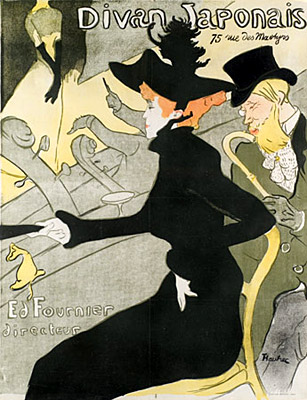 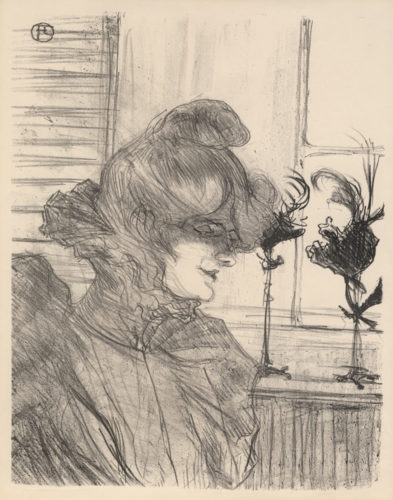 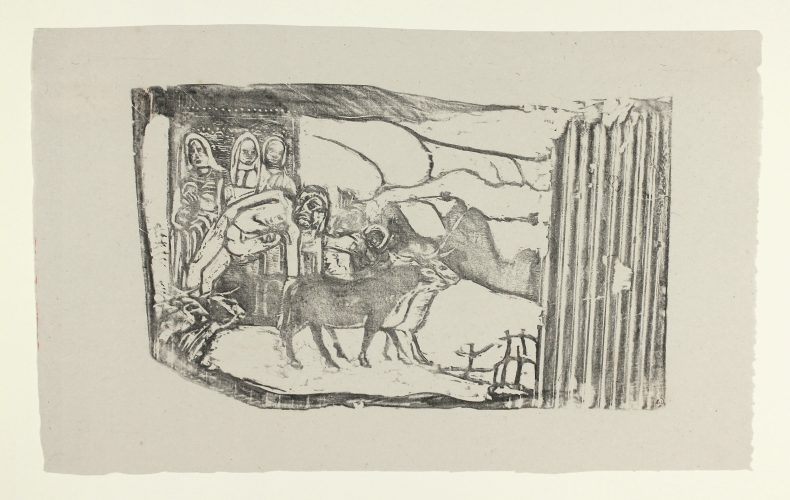 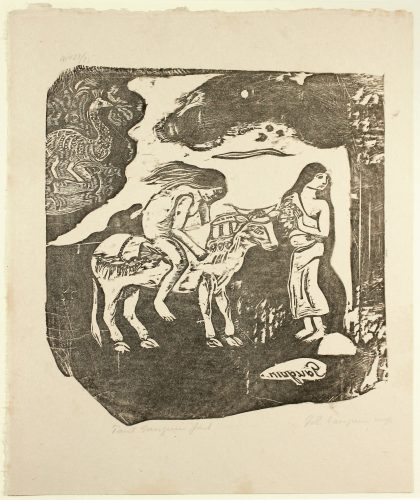 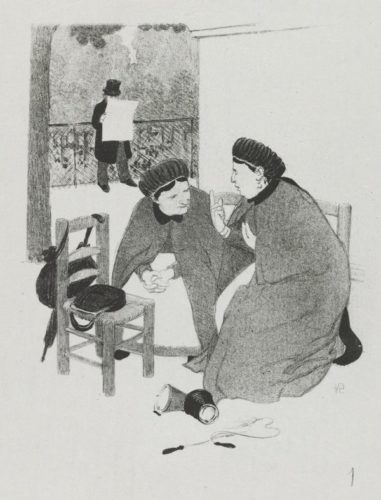 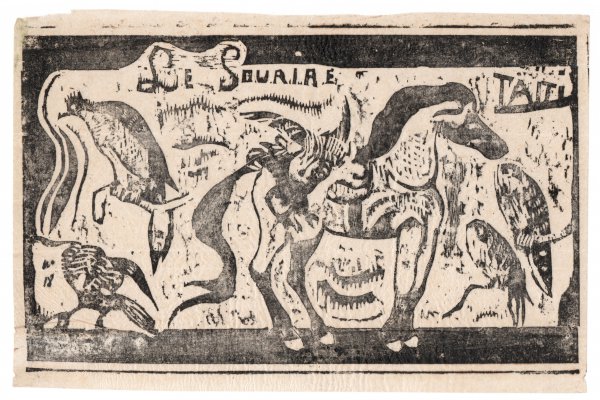 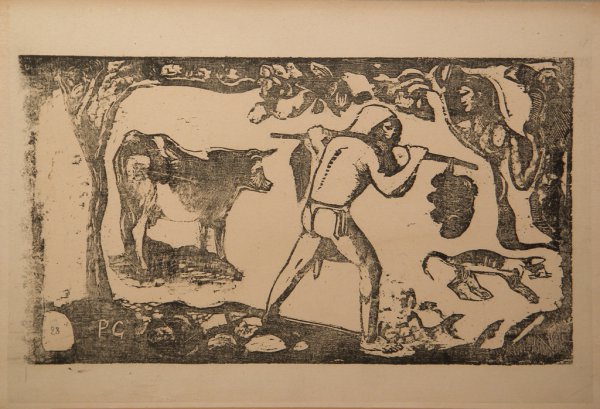 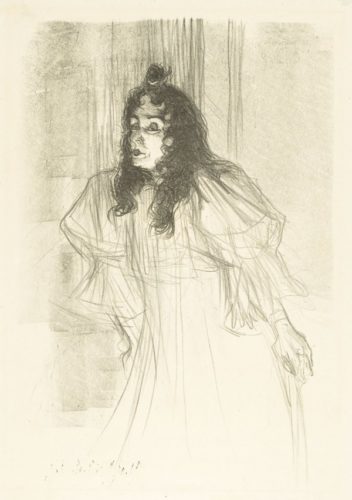 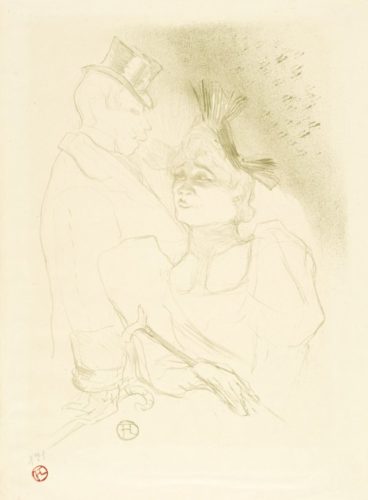 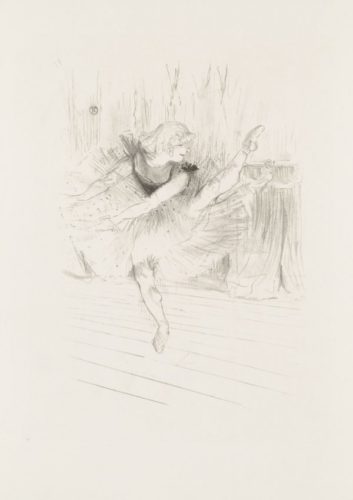 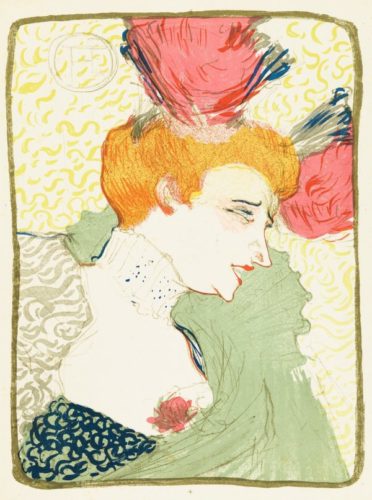 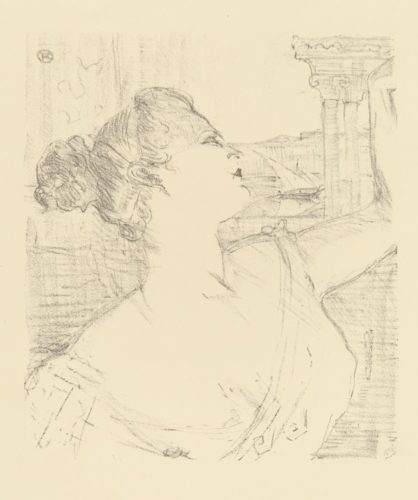 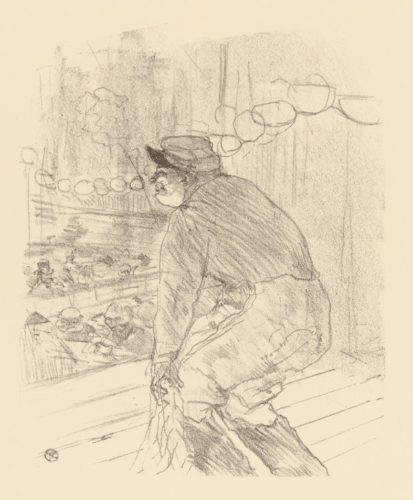 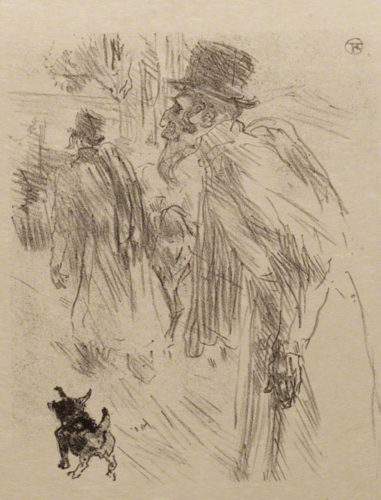 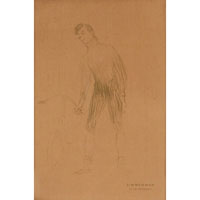 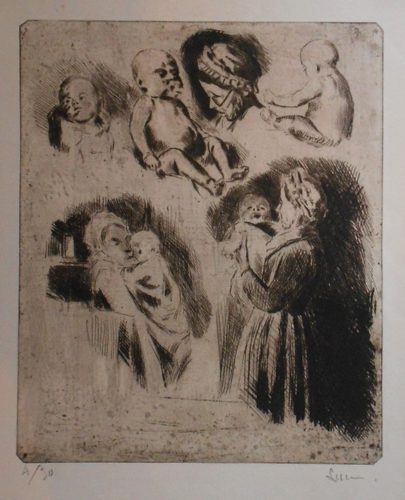 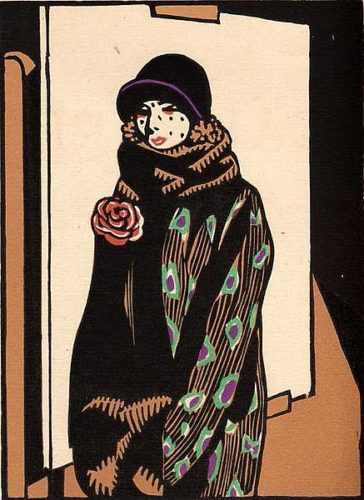 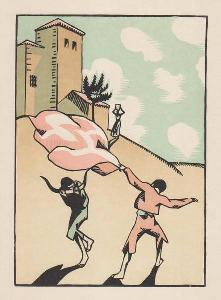 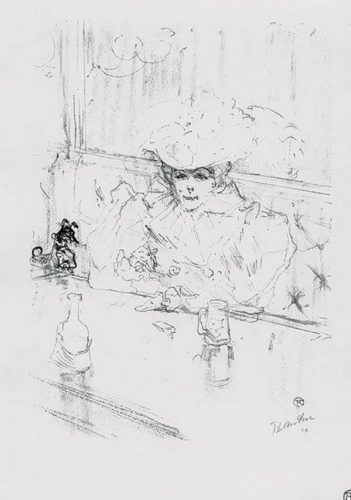 Celebrated for their highly distinctive, diverse styles and their subjective perceptions of the world that surrounds them, Post-Impressionist artists pioneered a brand new way of looking at painting. In a different way to the Impressionism movement that went before them, and the Fauvism movement that came later, Post-Impressionists did not all tie in with one particular aesthetic approach. Instead, they were bound together by a common interest in unashamedly and thoroughly delving into the mind of the artists themselves.

With this in mind, the eclectic mix of techniques, styles and even subject matter that is very apparent in Post-Impressionist pieces means defining this modern art movement can be tricky. However, it is possible that by identifying its artists, examining its history and working out what exactly its distinguishing characteristics are, one will soon achieve an understanding of the symbolic and historic importance of the movement.

Post-Impressionism as one of the world’s most famous art movements is characterised by a subjective, personal approach to painting, as artists looked to inspire emotion as opposed to realism in their artwork. Although their styles were many and varied, paintings created using Post-Impressionist themes do have some notable similarities. These include long brushstrokes, symbolic motifs and unnatural colour. Unlike the Impressionists, who were focussed on capturing the way natural light affected tonality, Post-Impressionists deliberately used an artificial colour palette in expressing their emotionally-charged perceptions of the world they were living in. Multi-coloured shadows, saturated hues and broad ranges of colour can be clearly seen in most Post-Impressionist works, vividly depicting the artists’ imaginative and innovative way of seeing things.

Impressionism was a dominant player in the avant-garde art world in France throughout the 1870s and 1880s. However, a number of budding new artists took a dislike to the Impressionists’ emphasis on style over subject matter. Looking to give the contemporary art world a shake-up, this collection of stylistically disparate artists – including Paul Gauguin, Henri Toulouse-Lautrec, Paul Cézanne, Henri Rousseau, Vincent van Gogh and Georges Seurat – formed the first wave of Post-Impressionists.

As mentioned, similar to artworks created in the Impressionist style, many Post Impressionism pieces feature broad, discernible brushstrokes. In addition to adding a sense of depth and texture to a piece, this technique also points to a painterly quality, making it obvious that it is not supposed to realistically represent its subject.

Post Impressionism artists essentially believed that works of art should not be wholly concerned with process, style, or aesthetic approach. Instead, artworks should place great importance on symbolism, and the communication of the artist’s own subconscious thoughts. Instead of employing subject matter as a means to an end or a solely visual tool, Post-Impressionists were interested in using it as a way to express personal feelings and emotions with great effect.