Achille-Émile Othon Friesz was a French artist known for his relationship to Fauvism. Friesz, who was born on February 6, 1879 in Le Havre, France, met fellow Modernists Raoul Dufy and Georges Braque while studying at the Ecole des Beaux-Arts in his hometown. He was taught by Charles-Marie Lhuillier, and admired the work of Jean-Baptiste-Camille Corot and Eugène Delacroix early in his career, adopting their softer colors and brushwork. He continued his studies in Paris, having joined the Fauve movement with the inclusion of bolder marks and vibrant palette, and exhibiting at the Salon d’Automne in 1905. There, the painter met Henri Matisse and Camille Pissarro, who would serve both as artistic influences and lifelong friends. His avant-garde style was short-lived as he forwent brash hues for mild in 1908, observing that this “marks for me the end of the observation of so-called pure color which had begun in 1904. Color ceased to dominate the canvas, form reappeared in light and volume,” Friesz had said. He died on January 10, 1949 in Paris, France, years after he moved the focus of his practice from color to composition. 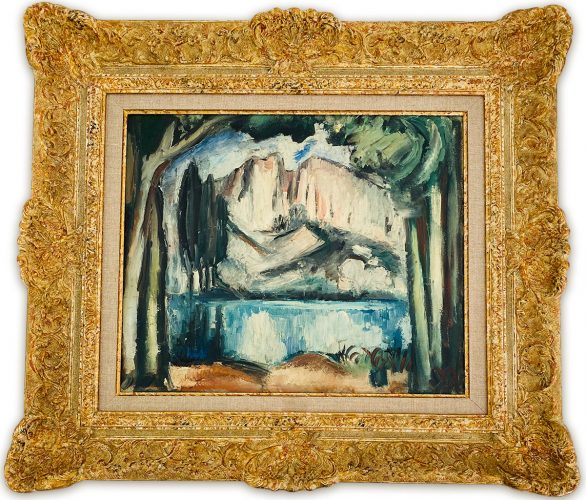 Galleries who deal in Achille-Emile Othon Friesz prints and art 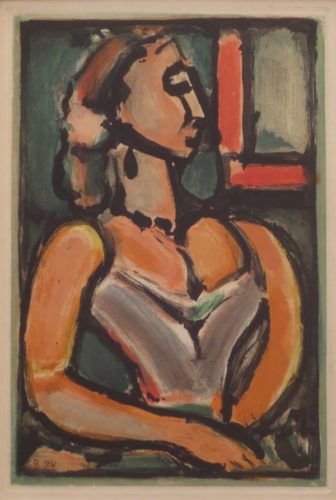 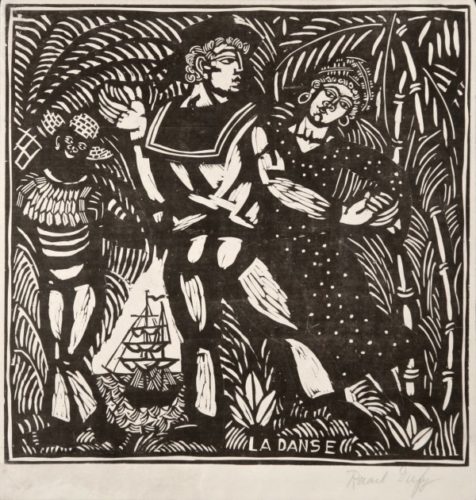 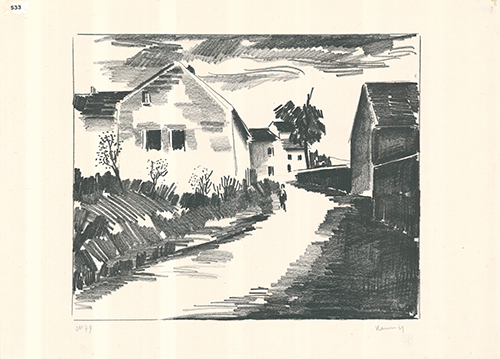 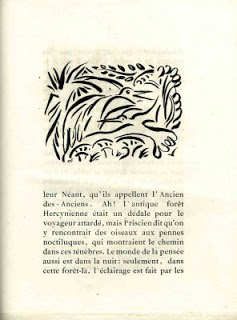