Much of Brattell’s work was shot in London and costal areas around the south east of England , but projects have also taken him to Poland, Italy, the USA and Southern Africa. London exhibitions have included those at Camerawork Gallery, The Clerk’s House Gallery in Shoreditch, and The Gallery Café. Recent solo shows have been at Conquest Hospital, Hastings (September 2012) and at the Marina Post Office in St Leonards on Sea (Nov 2010) and selected group exhibitions have been at the Jubilee Library in Brighton as part of the Brighton Photo Biennial Photobook Show (Oct 2012), Margate Harbour Arm Gallery (Oct 2012) and at Hastings Museum and Art Gallery (Sept 2012-Jan 2013). Previously London based, he now resides in St Leonards on Sea, East Sussex. 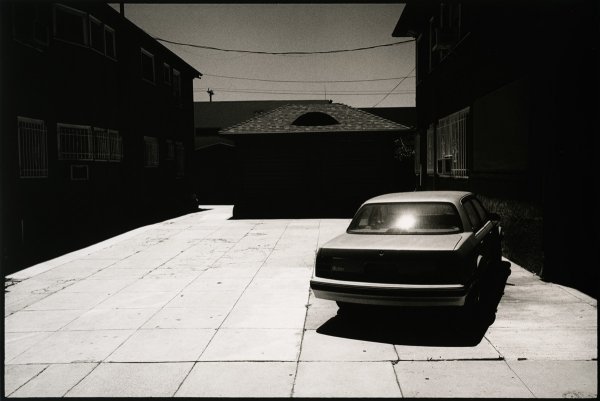 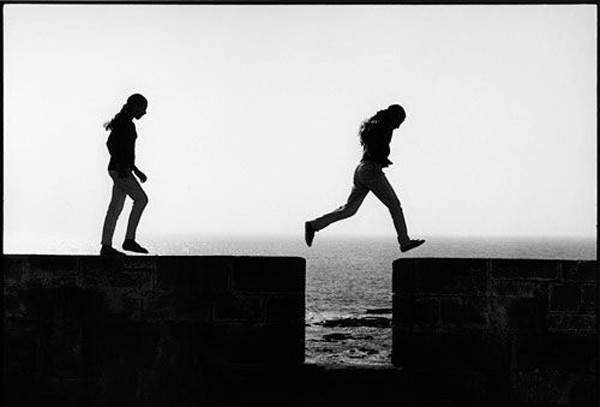 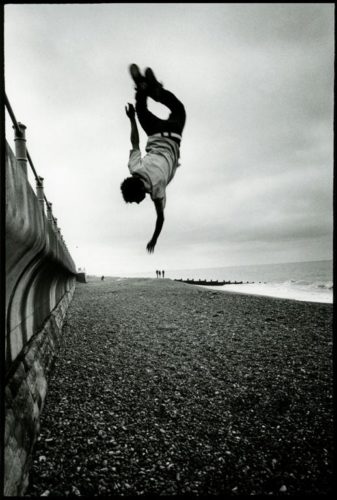 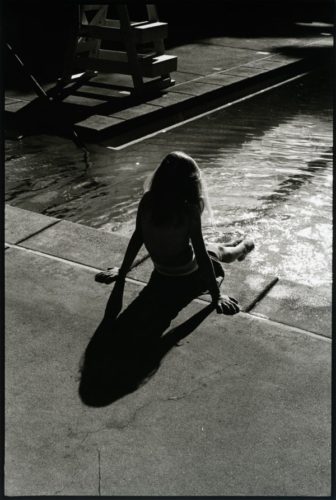 Galleries who deal in prints from Alexander Brattell