Bernard Dunstan RA, The Rehearsal Bernard Dunstan studied at Byam Shaw School of Art in 1939 and subsequently at the Slade School of Fine Art, London from 1939 to 1941. He went on to teach at the West of England School of Art in Bristol from 1946 to 1949, Camberwell School of Art from 1950 to 1964, Byam Shaw School of Art from 1953 to 1974, Ravensbourne Art College from 1959 to 1964 and City and Guilds of London Art School from 1964 to 1969.
Bernard Dunstan RA, Campo S. Apostoli Dunstan exhibited regularly with Roland, Browse and Delbanco, London from 1952 to 1970, with Agnew’s, London, since 1972 and with Stremmel Gallery, Reno, Nevada, USA since 1981. He also exhibits annually in the Royal Academy Summer Exhibition and the New English Art Club, and his work is held in many private collections.
Bernard Dunstan was elected Royal Academician in 1968, and was President of the Royal West of England Academy from 1979 to 1984. He has written several books on painting, including Learning to Paint (1970) and Painting Methods of the Impressionists (1976). Dunstan is married to the painter Diana Armfield RA and lives and works in Kew, Surrey. 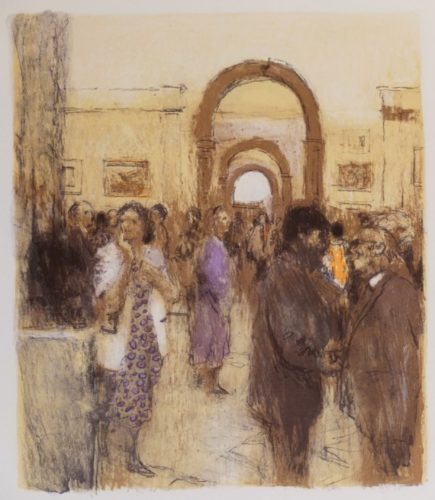 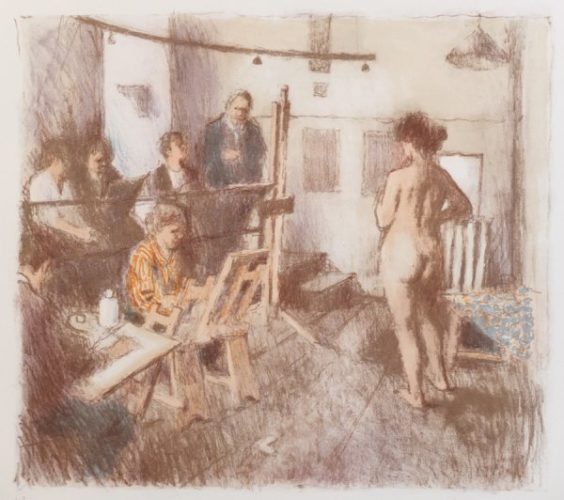 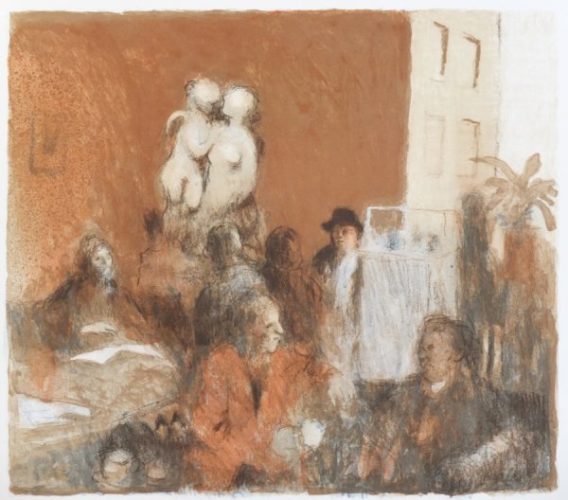 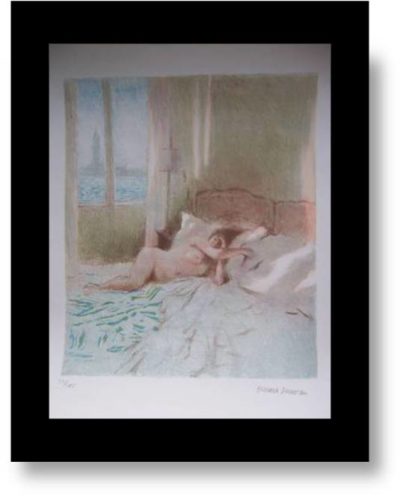 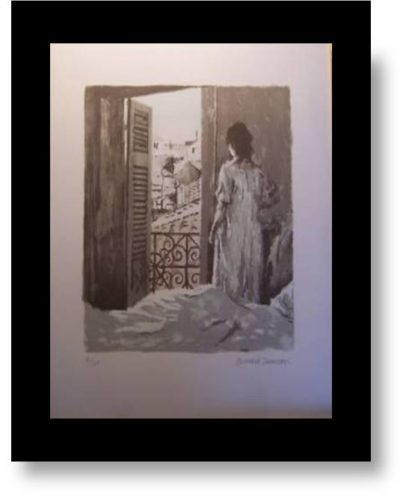 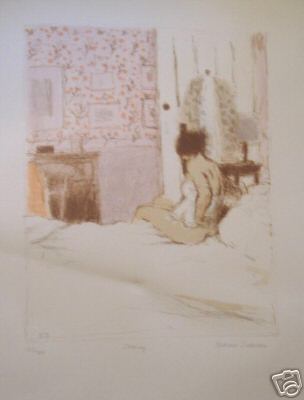 Galleries who deal in prints from Bernard Dunstan 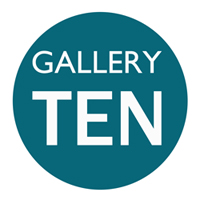