An established French graphic artist, Daniel Authouart works predominantly with lithographs. His work is rendered with enormous technical skill, and displays a sense of humor and often a touch of fantasy.

Daniel Authouart was admitted to the Ecole des Beaux Arts of Rouen at the young age of 16, later graduating with degrees in painting, interior design, and advertising. His first jobs were in the commercial sector for different advertising agencies and interior design studios, but in 1974 he committed himself completely to his art.

Continuing to gain recognition, his collectors include Janet Jackson and the French President Jaques Chirac. In 1989 Authouart had a major retrospective exhibition in Paris, which attracted over 15,000 visitors. 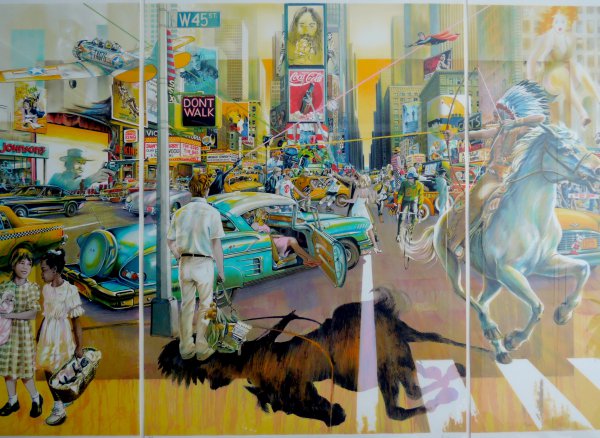 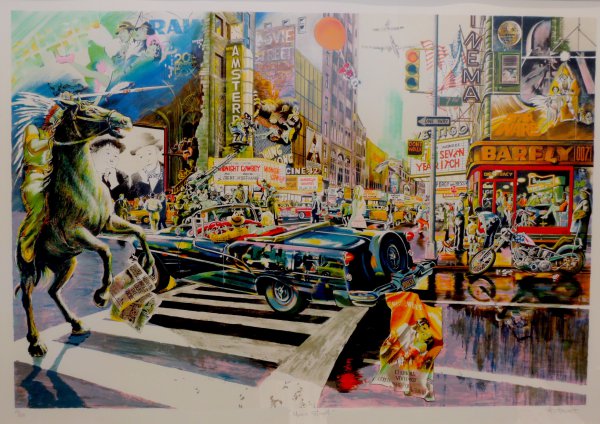 Galleries who deal in prints from Daniel Authouart