Darío Escobar’s sculptures explore the official history of Guatemala and comment on past colonialism and the current consumer class emerging in his country. Known for works that combine Baroque handcraft with well-known consumer products, Escobar’s sculptures focus on exaggerated artifice, critiquing both product and consumer and implicating each in a collusion to overlook the realities of violence and marginalization within Guatemalan society. 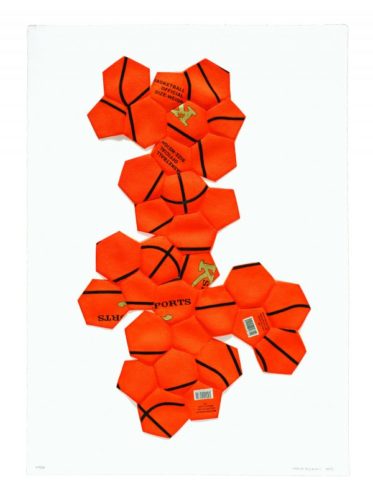 Galleries who deal in prints from Dario Escobar