Francesco Clemente is an Italian artist whose work spans the globe. His focus is oil painting, pastels, watercolours, and printmaking. He’s produced frescos, graphics and mosaics, and also worked in sculpture. Francesco Clemente is part of the contemporary art movement, and many of his pieces are fragmentary, nomadic, and non-linear. Francesco Clemente began his career in the 1970s when he studied architecture for a short time at the University of Rome, and then went on to exhibit his drawings across Europe. His travels around the world, particularly to India, Tibet, and New York, culturally influenced many of his pieces. Clemente has had his work featured in a large number of international group and solo art exhibitions, including at Tokyo’s Sezon Museum of Art, The Royal Academy in London, and New York’s Guggenheim Museum. In 1998, his work was shown in the movie “Great Expectations”.

Francesco Clemente has the distinction of being a member of the American Academy of Arts and Letters and continues to have his paintings exhibited in renowned contemporary art venues. He is a known exponent of the Transavanguardia movement of 1980s Italy, which called for a move away from analysis and conceptual art and back to figurative, symbolic representations. 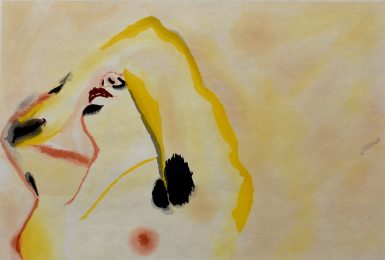 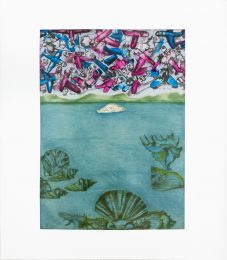 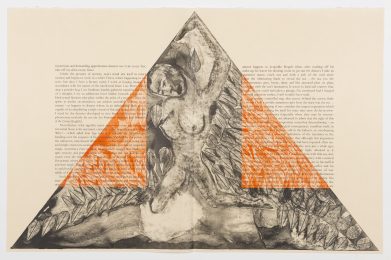 The Departure of the Argonaut portfolio
Francesco Clemente
Petersburg Press 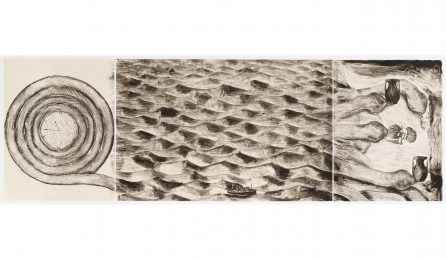 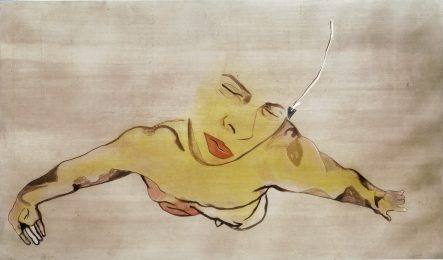 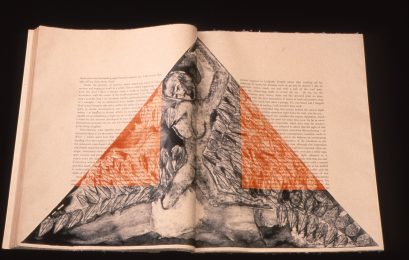 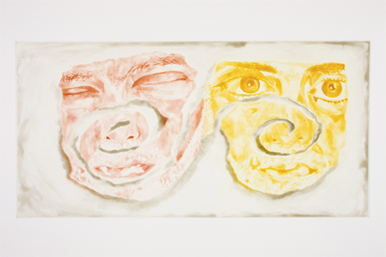 Galleries who deal in Francesco Clemente prints and art 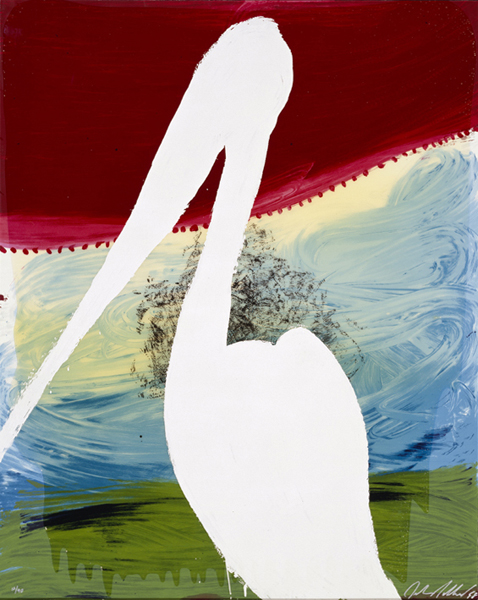 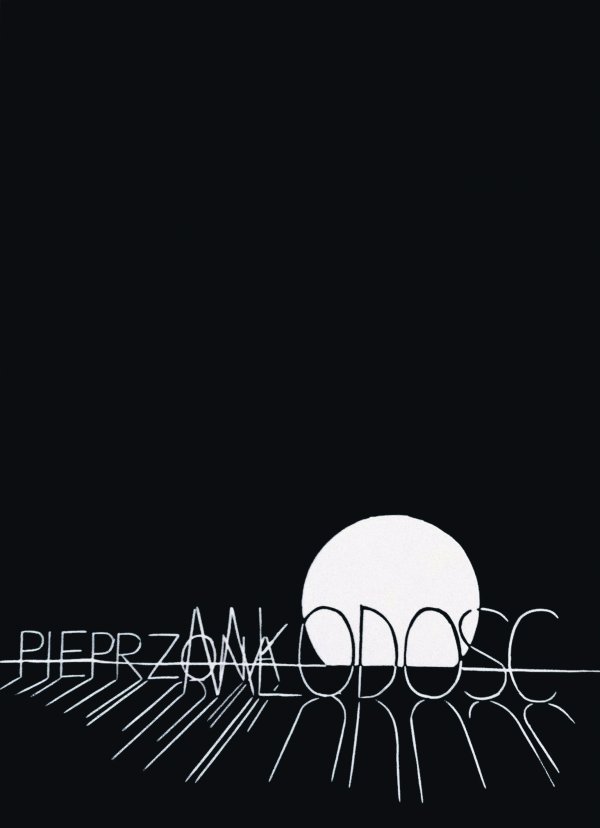 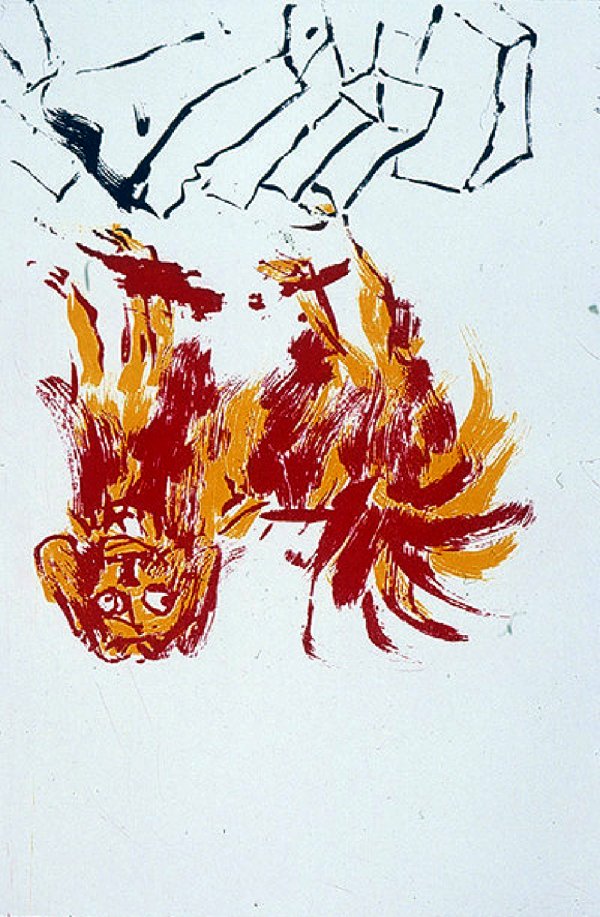 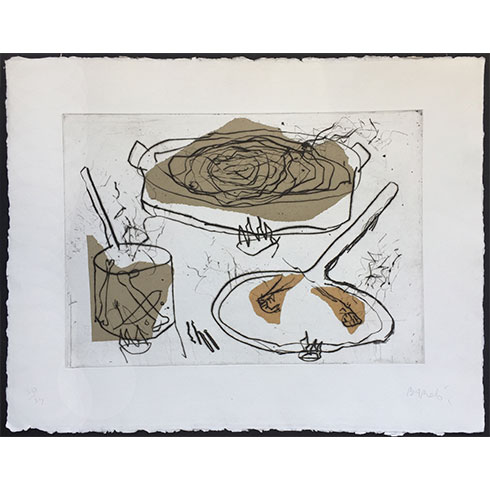 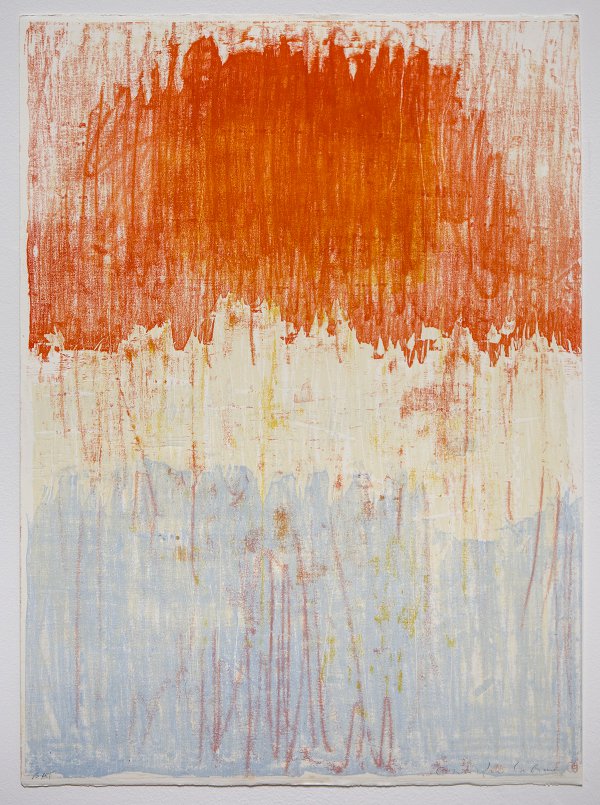 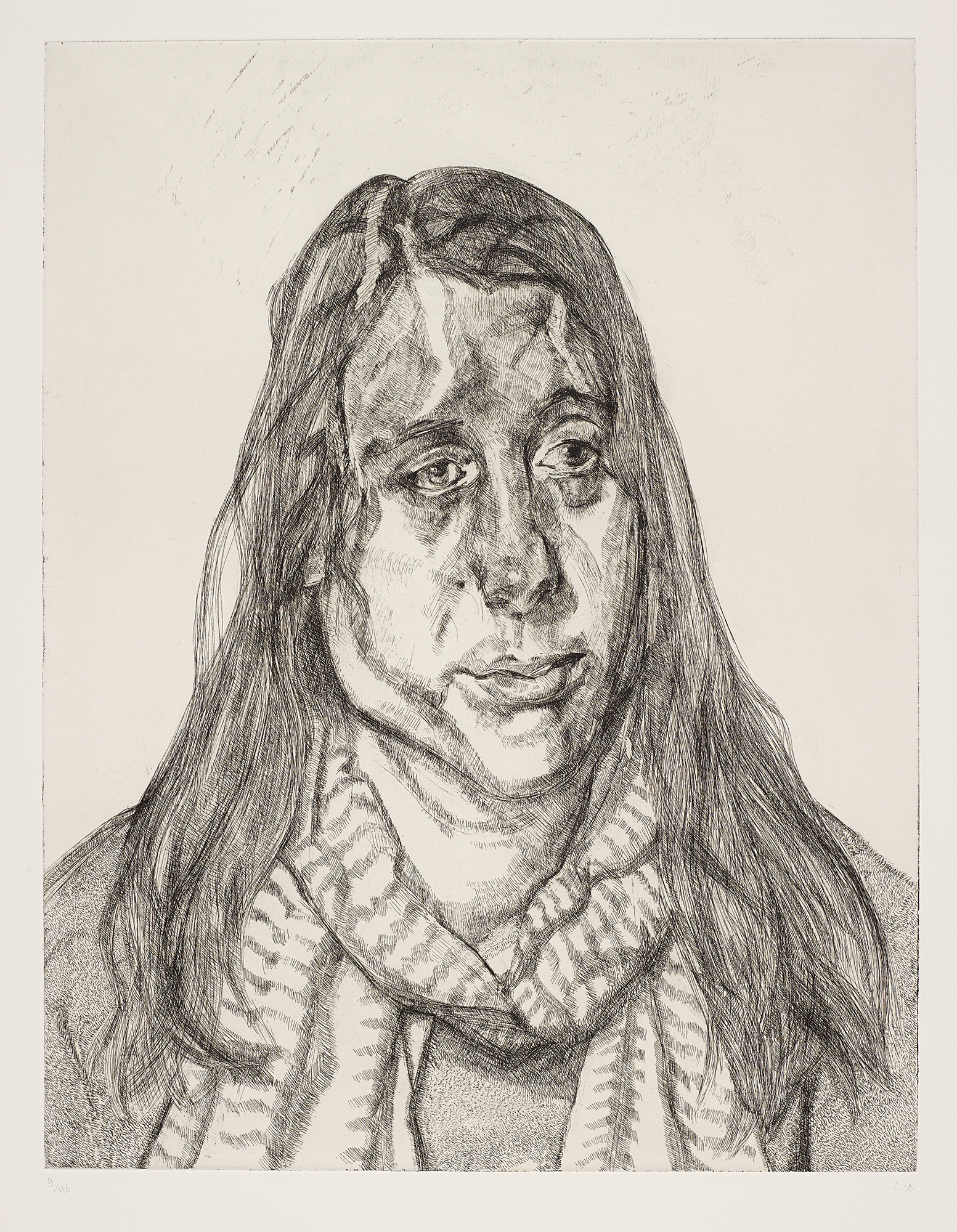 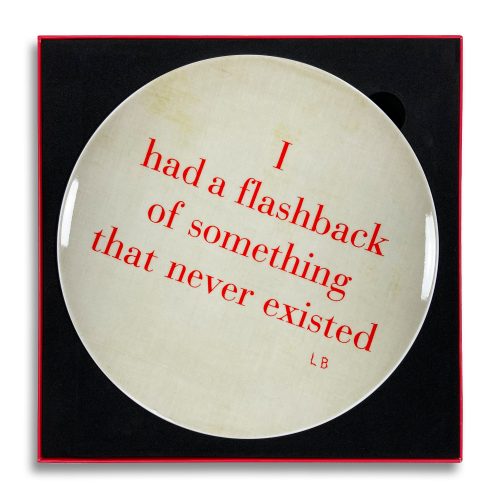 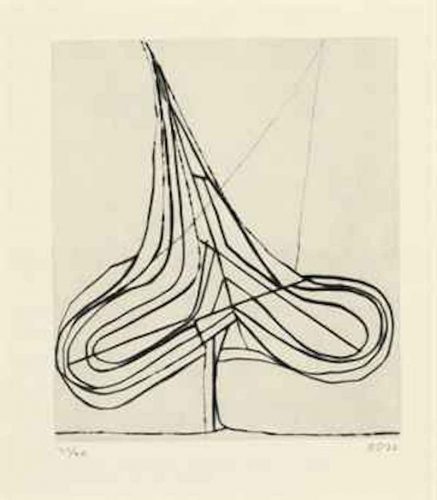 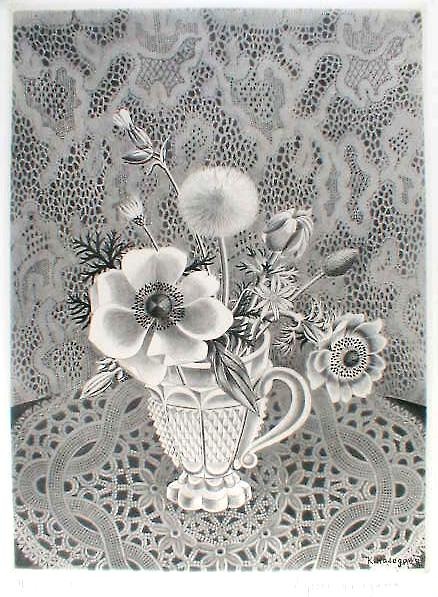 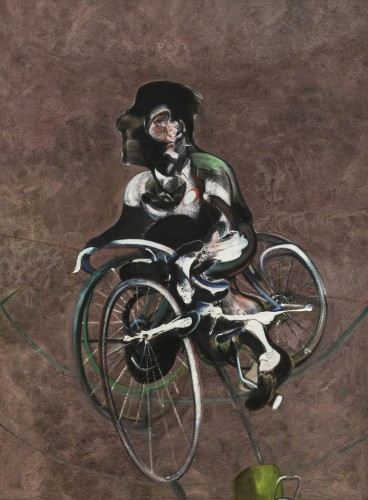 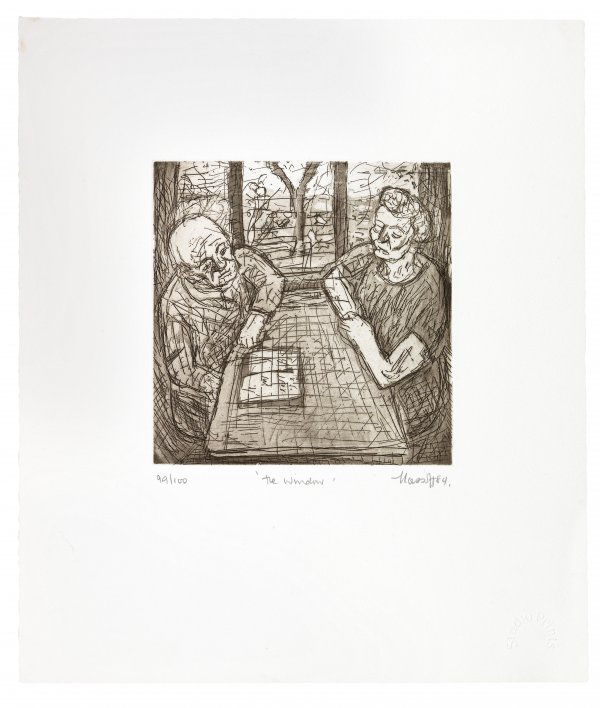 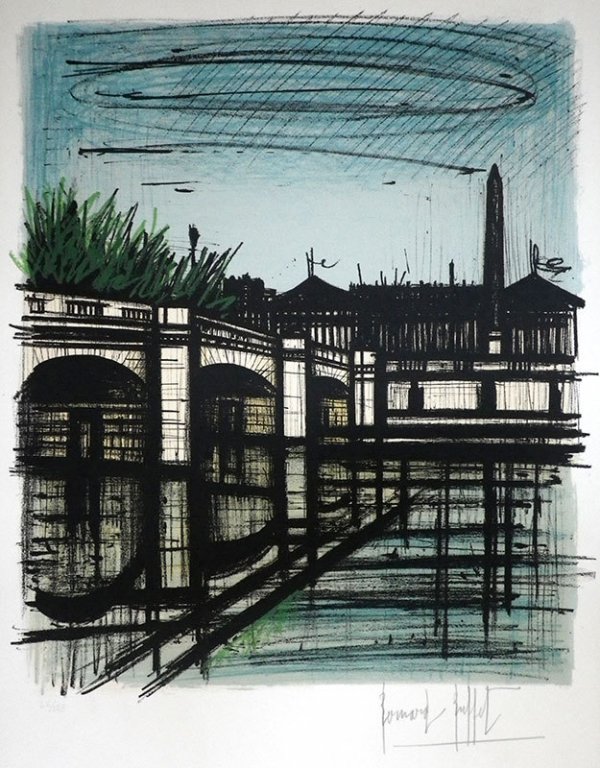 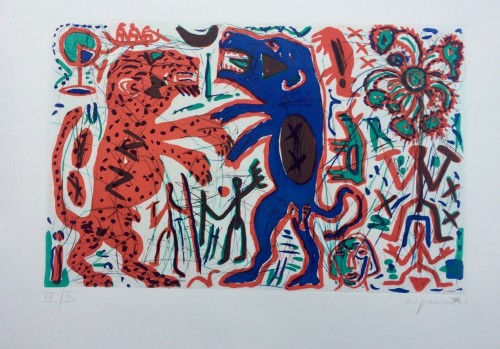 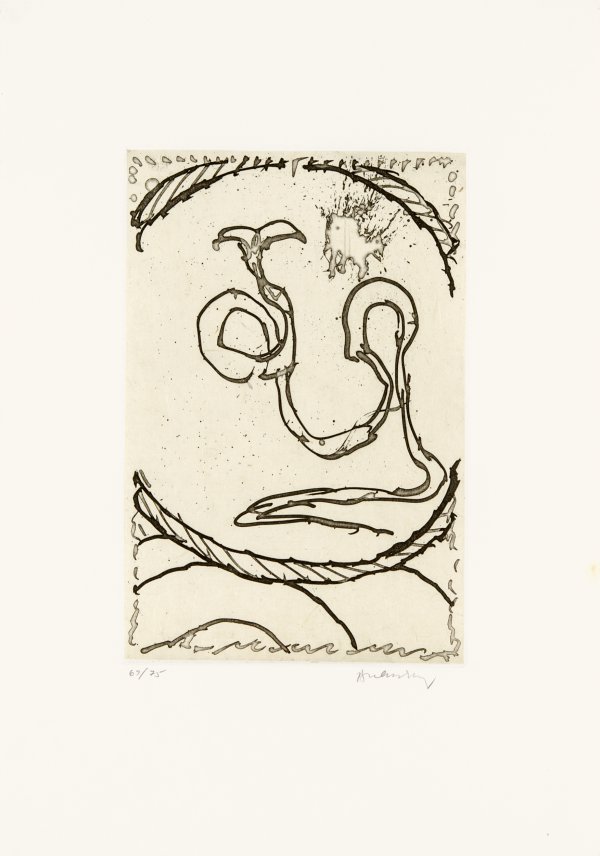 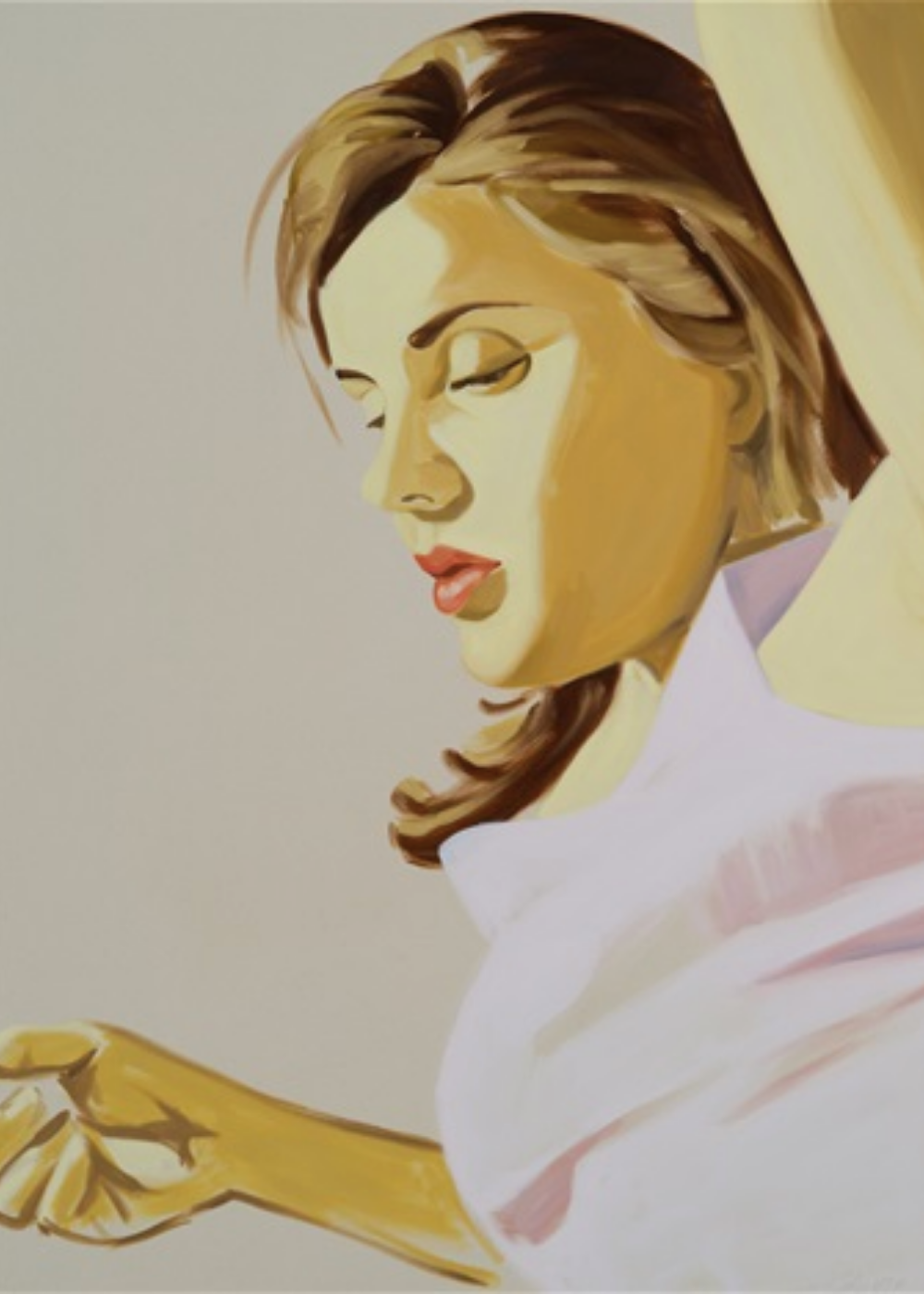 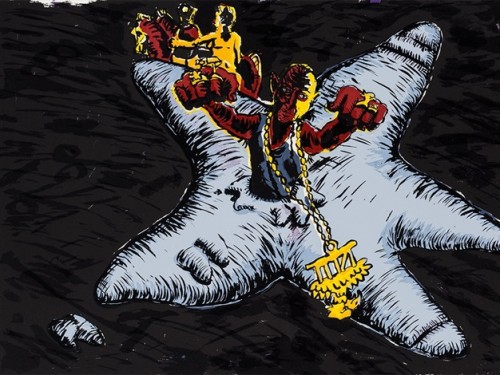 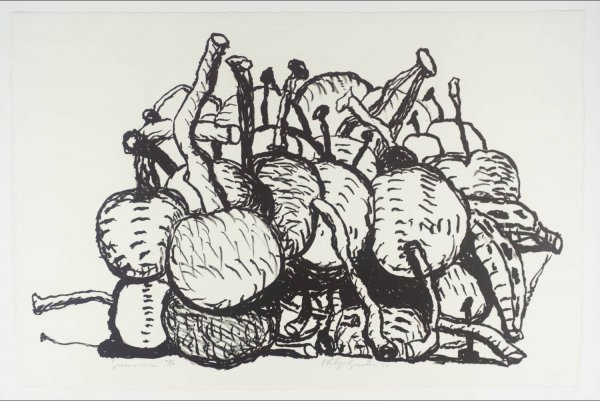 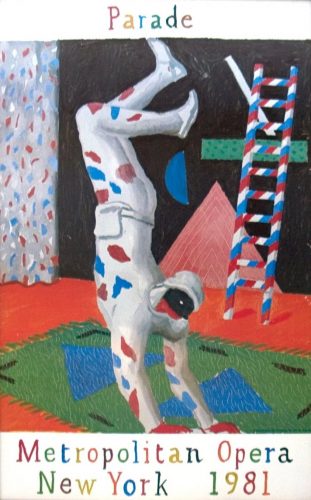 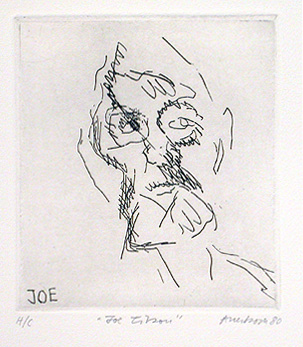 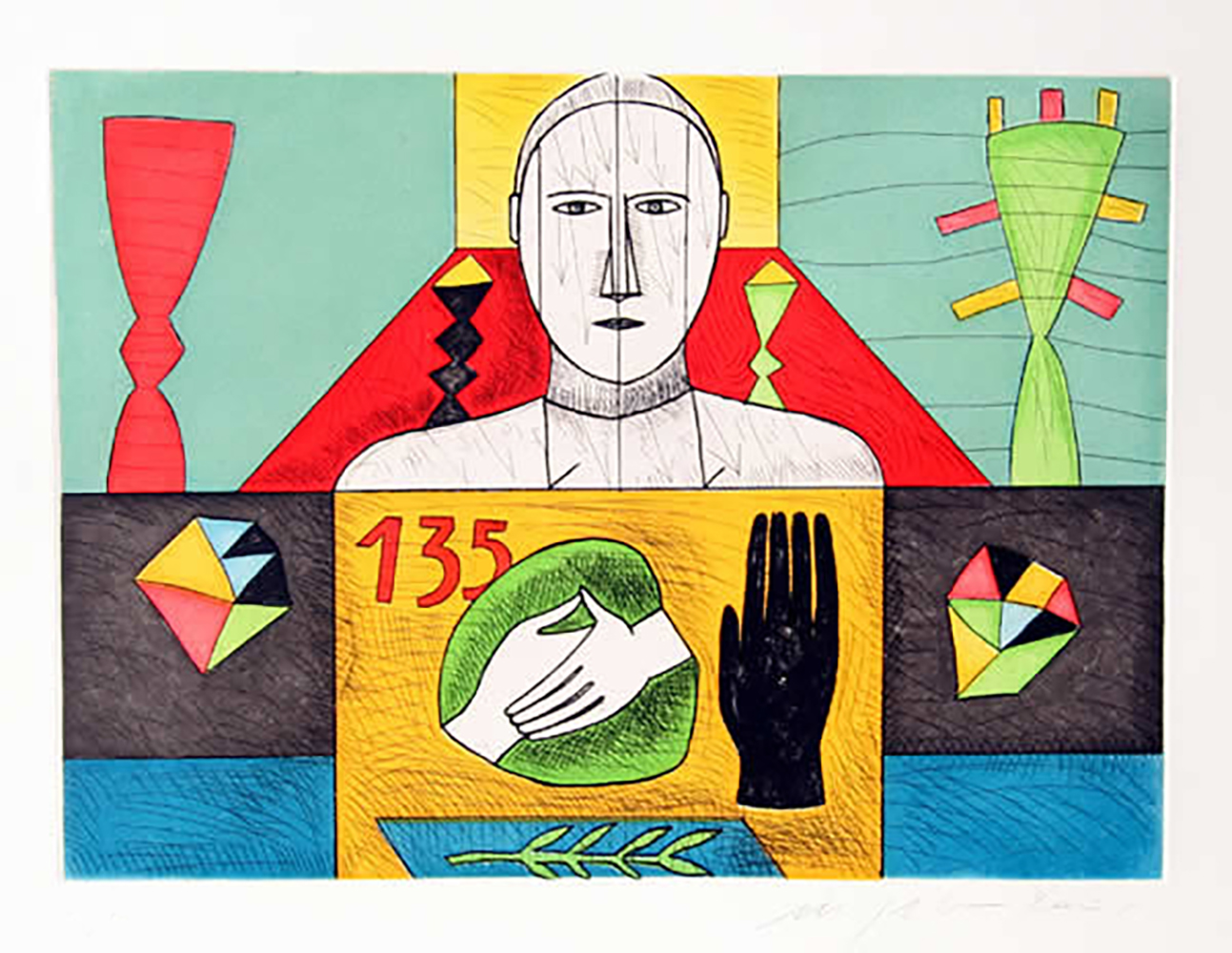 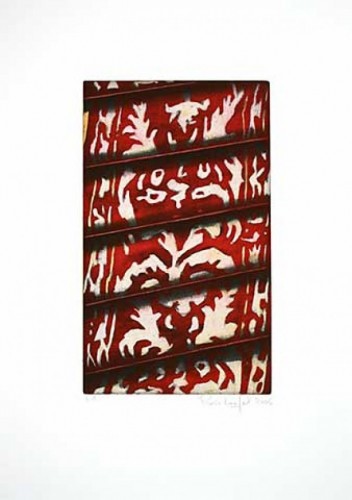 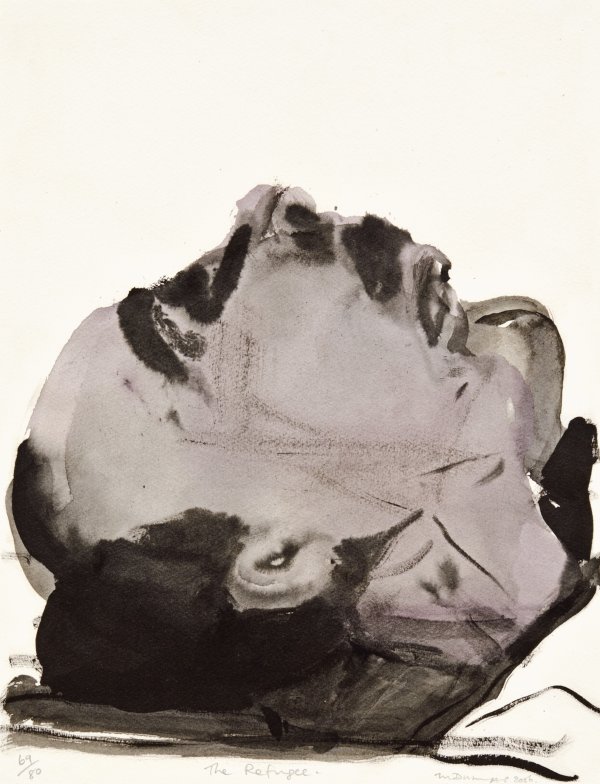 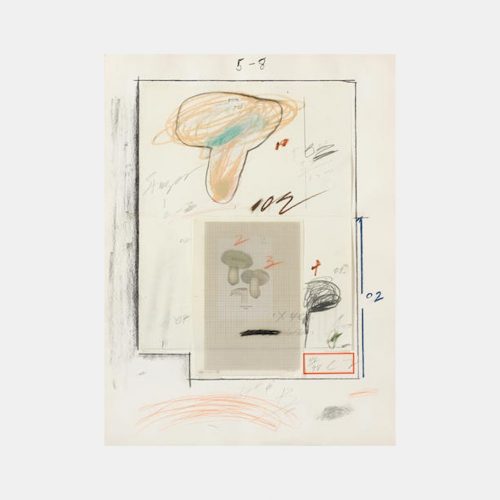