Franz Herberth was born in Vienna in 1907 and studied from 1924 at the School of Applied Arts in Vienna under Franz Cižek, Erich Mallina, Anton Kenner, Rudolf Larisch and Berthold Löffler. After completing his studies, he remained at the School, working from 1930 as a teacher in the print workshop. In 1939 he was dismissed because of his marriage to the non-Aryan Bettina Freund, after having been expelled a year earlier from the Bund Österreichischer Gebrauchsgrafik (Austrian Society of Commercial Art). In 1940 he was ultimately prohibited from working altogether. After the war, he became head of the print workshop at the University of Applied Arts, as it had become, and was made a professor after working there for twenty years. He died in Pulkau, Lower Austria, in 1973.

Whereas the works of Viennese Kineticists of the 1920s in Franz Cižek’s class (according to Oswald Oberhuber “the only existing Futurism school”), such as Erika Giovanna Klien, Otto Erich Wagner, L. W. Rochowansky, Friederike Nechansky, Elisabeth Karlinsky or Marianne Ullmann, were widely published and shown in exhibitions, in the book Wiener Kinetismus—Eine bewegte Moderne, for example,Herberth is not even mentioned. This could be explained by the fact that as a student (for some of the time alongside Erika Giovanna Klien) and in subsequent years he felt more attached to German Expressionism than to abstract art. It was not until the early 1950s that he turned to abstract art, but then with a rage for experimentation unparalleled in post-war Austrian art.

Herbert confined himself to coloured linocuts and, from the early 1960s, wood engravings (with a marked change in style because of the medium), but in doing so exploited all printing refinements to their limits. Unlike the artists of the Grosvenor School in London, who from the mid-1920s gave an initial (figurative) stimulus to coloured linocuts, borrowing heavily from the Italian Futurist movement, Herberth returned rather to the abstract vocabulary of Viennese Kineticism. Unlike Futurism (which had also been an inspiration for Kineticism), there is no attempt at communication of a message or agitation in Herberth’s work, highlighting even more clearly the break with Socialist Realism, which he turned his back on in the early 1950s when he renounced his membership of the Communist Party. The effect of his quiescent “kinetic” rather than “Kineticist” abstract compositions is due not only to their experimental quality but above all to the careful planning, the expert knowledge and the intelligent exploitation of the technical possibilities. 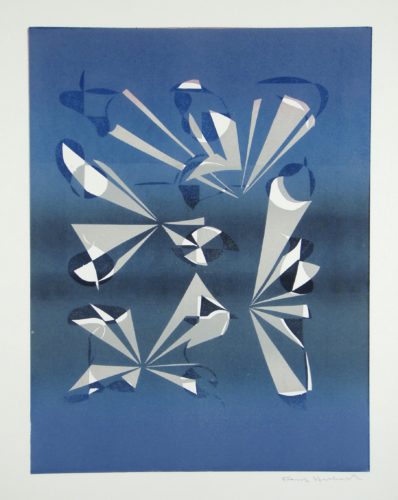 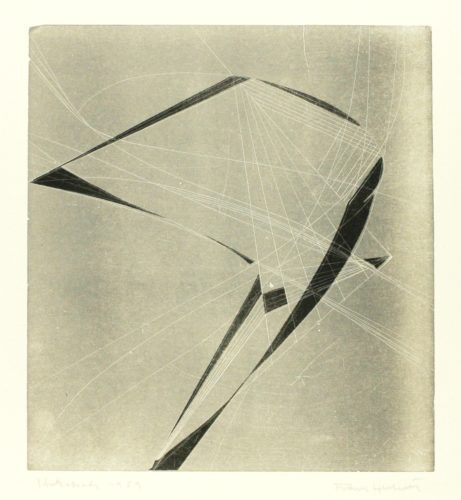 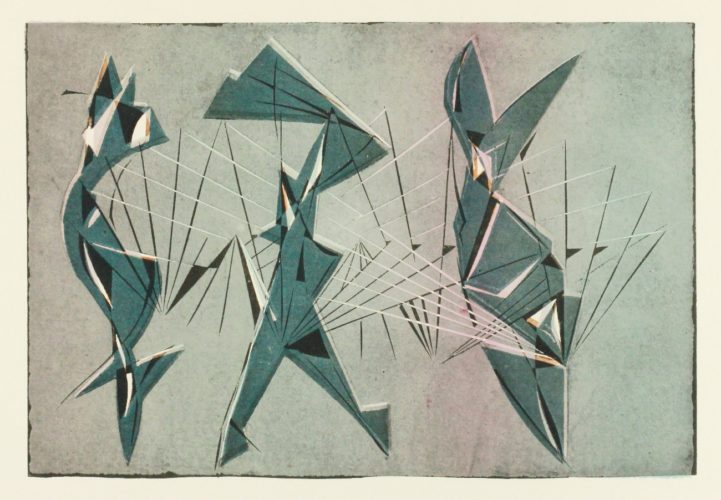 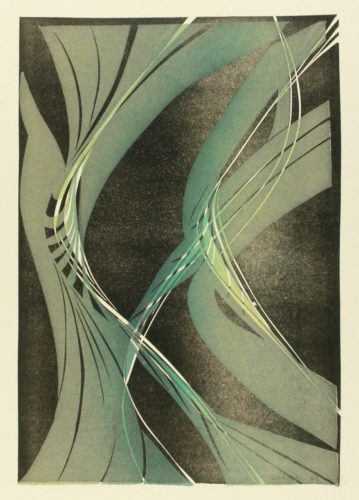 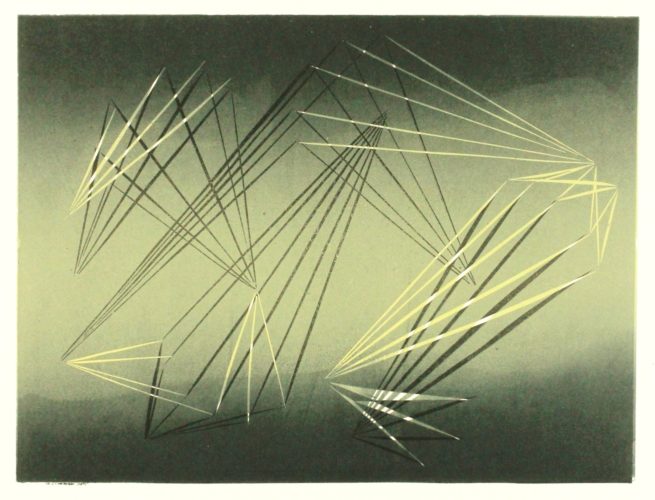 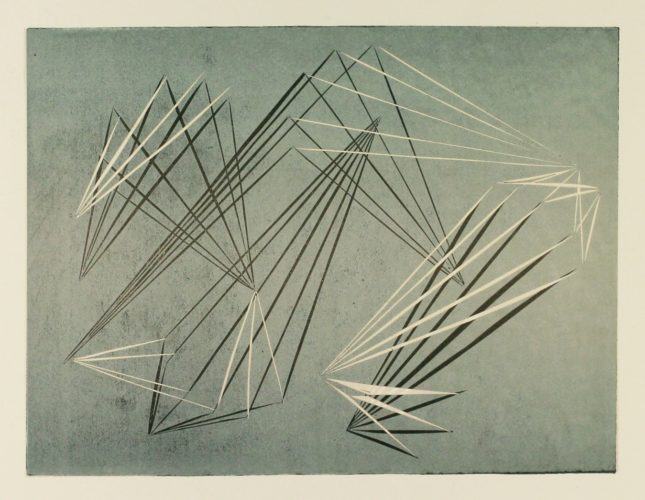 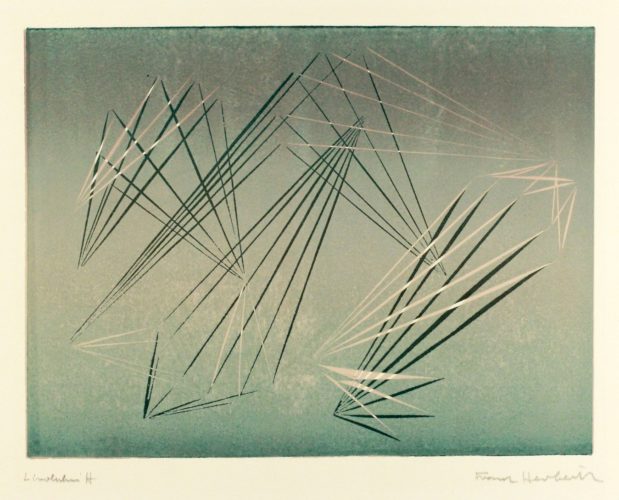 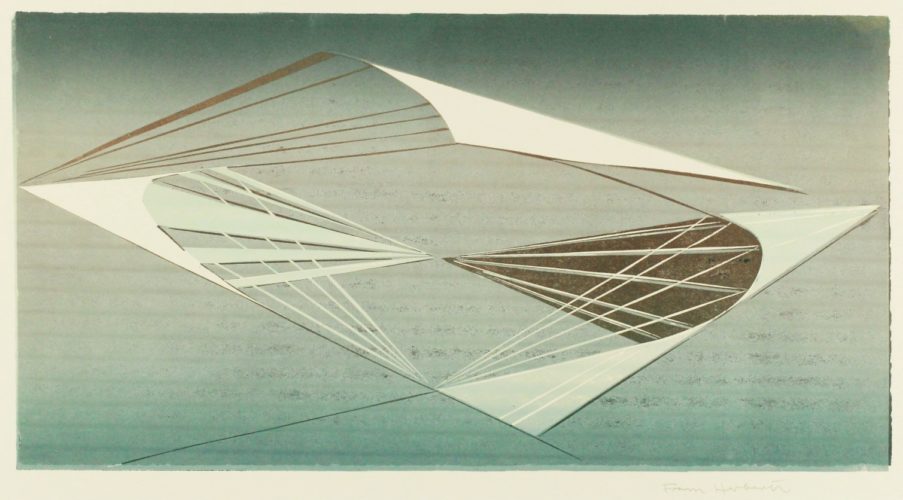 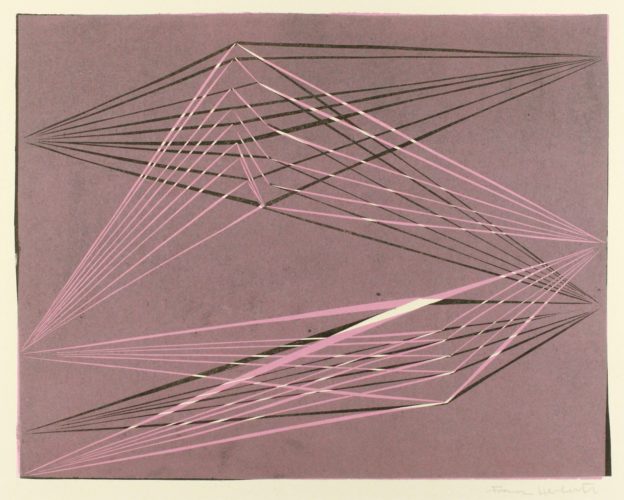 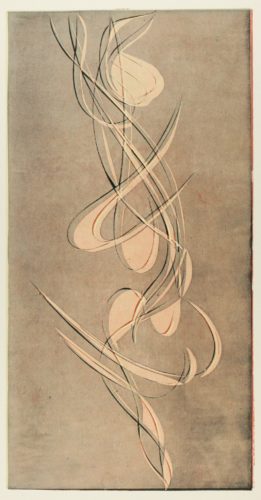 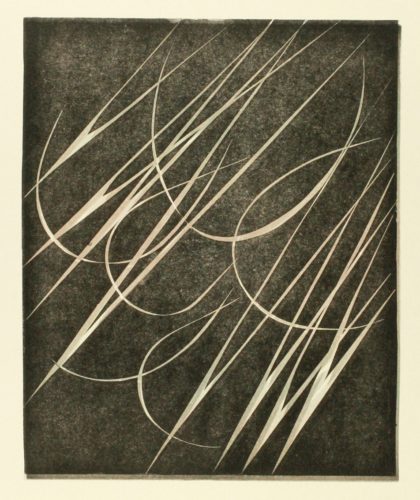 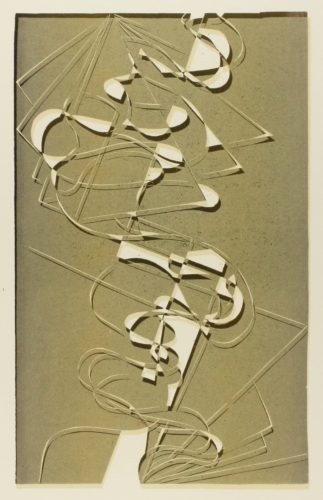 Galleries who deal in prints from Franz Herberth