George Grosz was a German artist known especially for his caricatural drawings and paintings of Berlin life in the 1920s. He was a prominent member of the Berlin Dada and New Objectivity group during the Weimar Republic. He immigrated to the United States in 1933, and became a naturalised citizen in 1938. Abandoning the style and subject matter of his earlier work, he exhibited regularly and taught for many years at the Art Students League of New York. In 1959 he returned to Berlin where he died.

My Drawings expressed my despair, hate and disillusionment, I drew drunkards; puking men; men with clenched fists cursing at the moon. … I drew a man, face filled with fright, washing blood from his hands … I drew lonely little men fleeing madly through empty streets. I drew a cross-section of tenement house: through one window could be seen a man attacking his wife; through another, two people making love; from a third hung a suicide with body covered by swarming flies. I drew soldiers without noses; war cripples with crustacean-like steel arms; two medical soldiers putting a violent infantryman into a strait-jacket made of a horse blanket … I drew a skeleton dressed as a recruit being examined for military duty. I also wrote poetry. – George Grosz 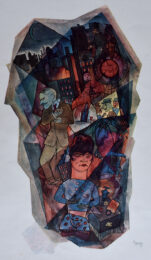 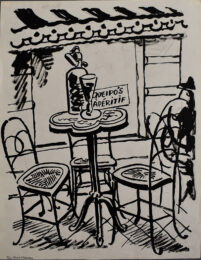 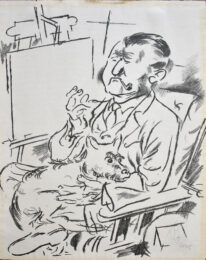 Self-Portrait with Dog in Front of the Easel, from: The Creators
George Grosz
Gilden's Art Gallery (IFPDA) 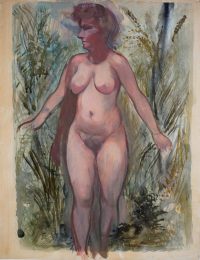 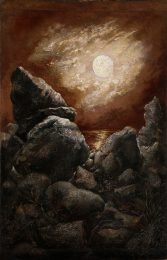 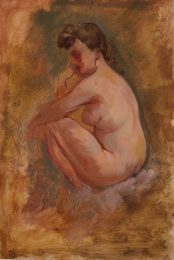 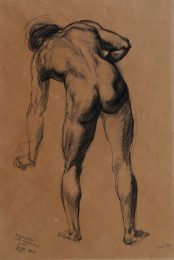 Galleries who deal in George Grosz prints and art 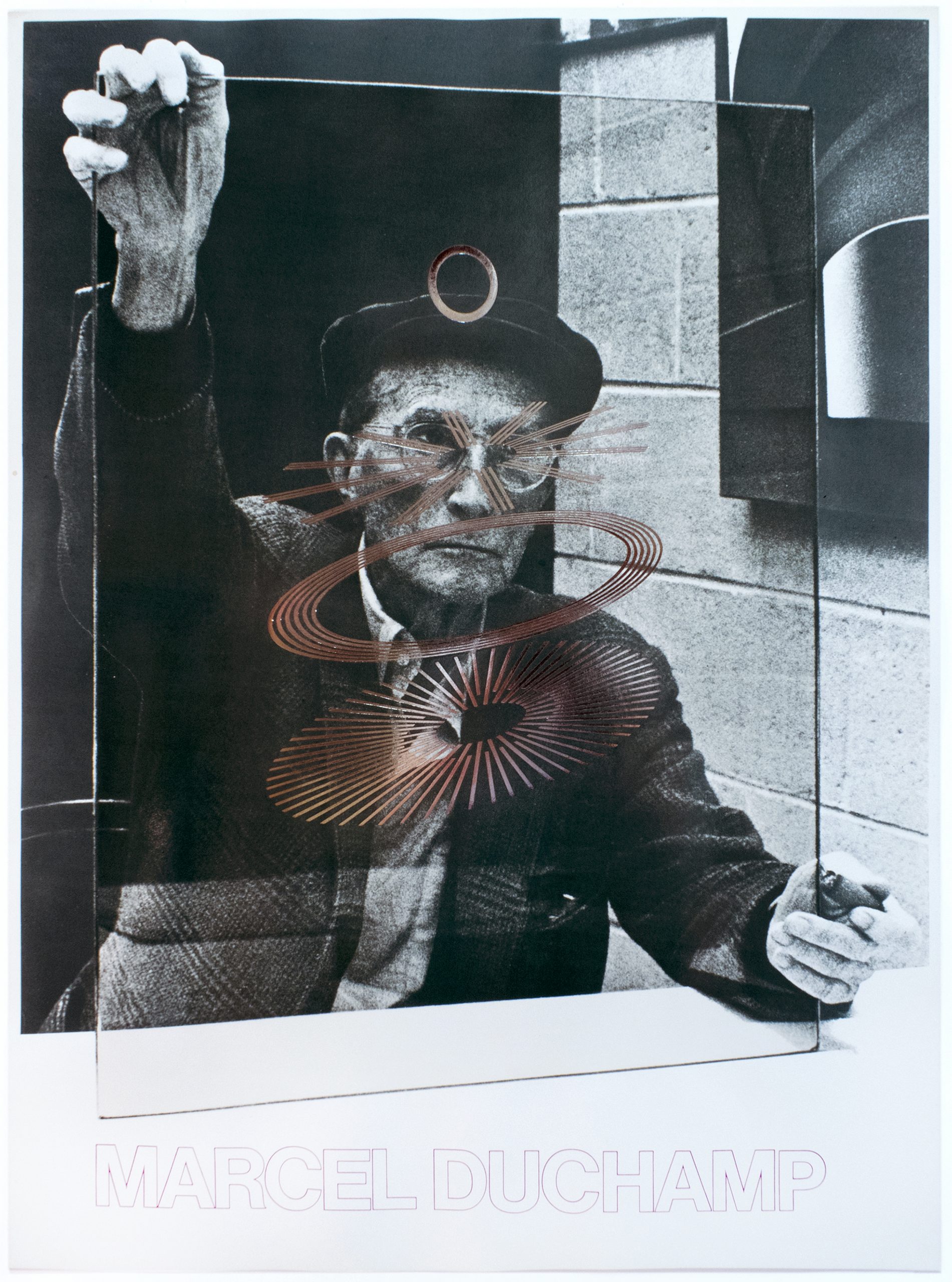 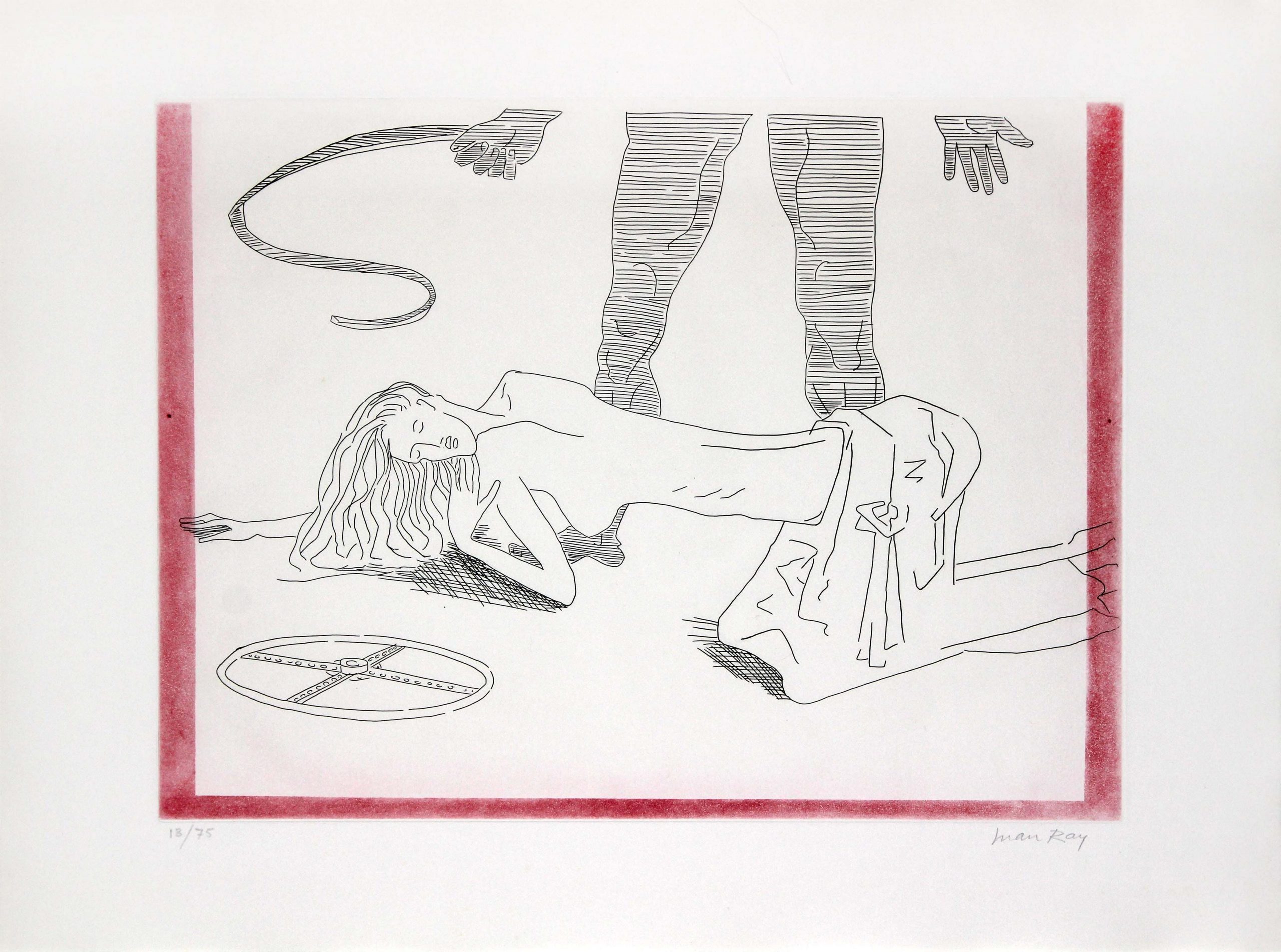 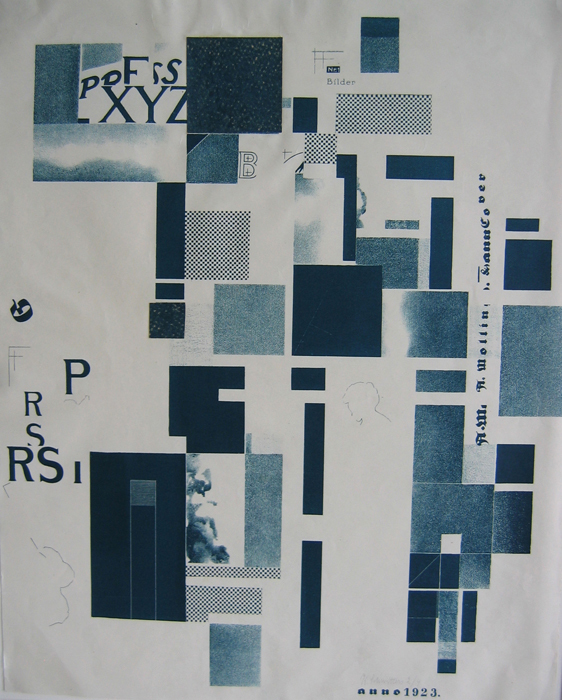 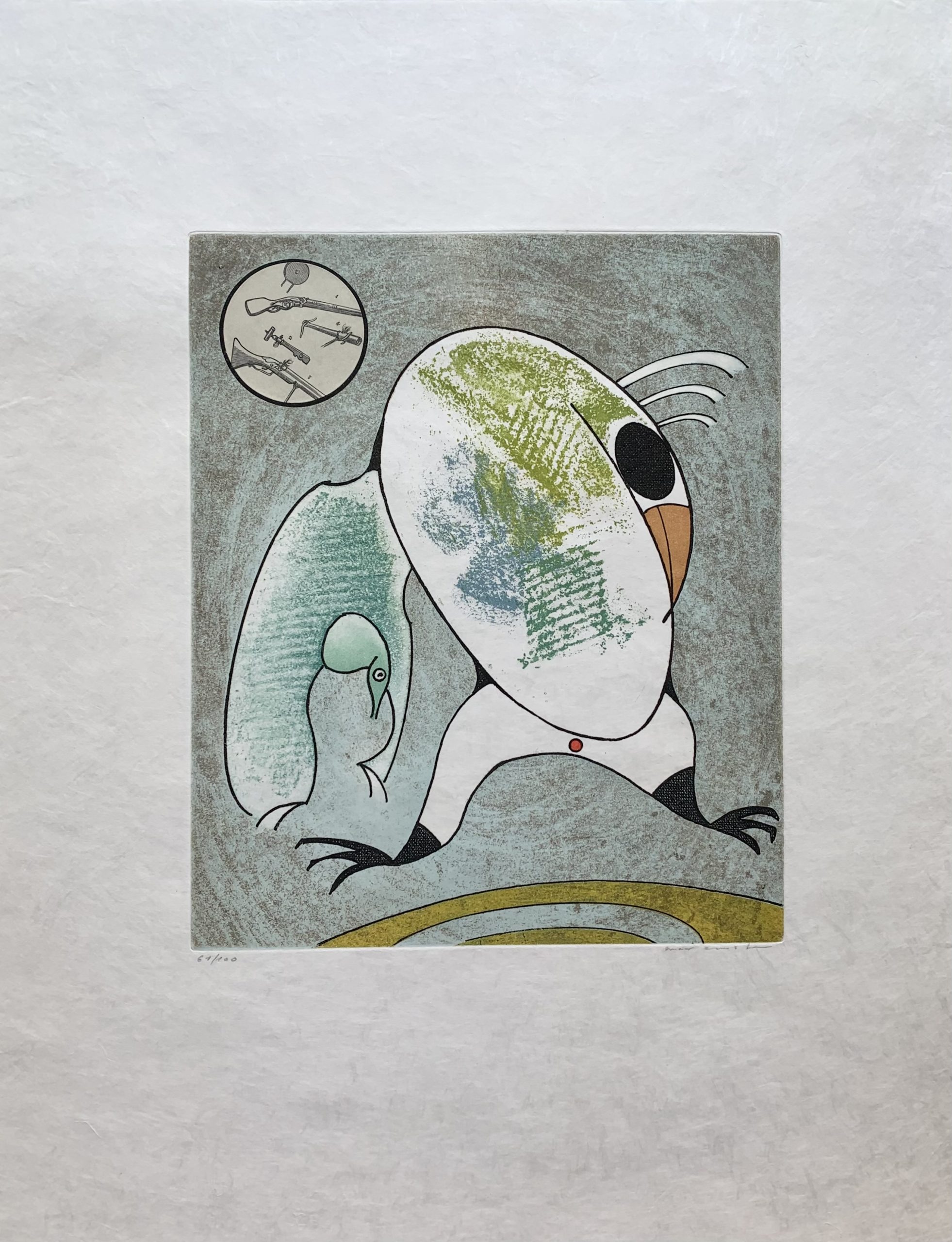