George Platt Lynes first became interested in photography not with the idea of a career, but to take photographs of his friends and display them in his bookstore. Returning to France the next year in the company of Wescott and Wheeler, he traveled around Europe for the next several years, always with his camera at hand. He developed close friendships within a larger circle of artists including Jean Cocteau and Julien Levy, the art dealer and critic. Levy would exhibit his photographs in his gallery in New York City in 1932 and Lynes would open his studio there that same year. He was soon receiving commissions from Harper’s Bazaar, Town & Country, and Vogue. 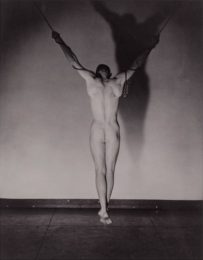 Galleries who deal in George Platt Lynes prints and art 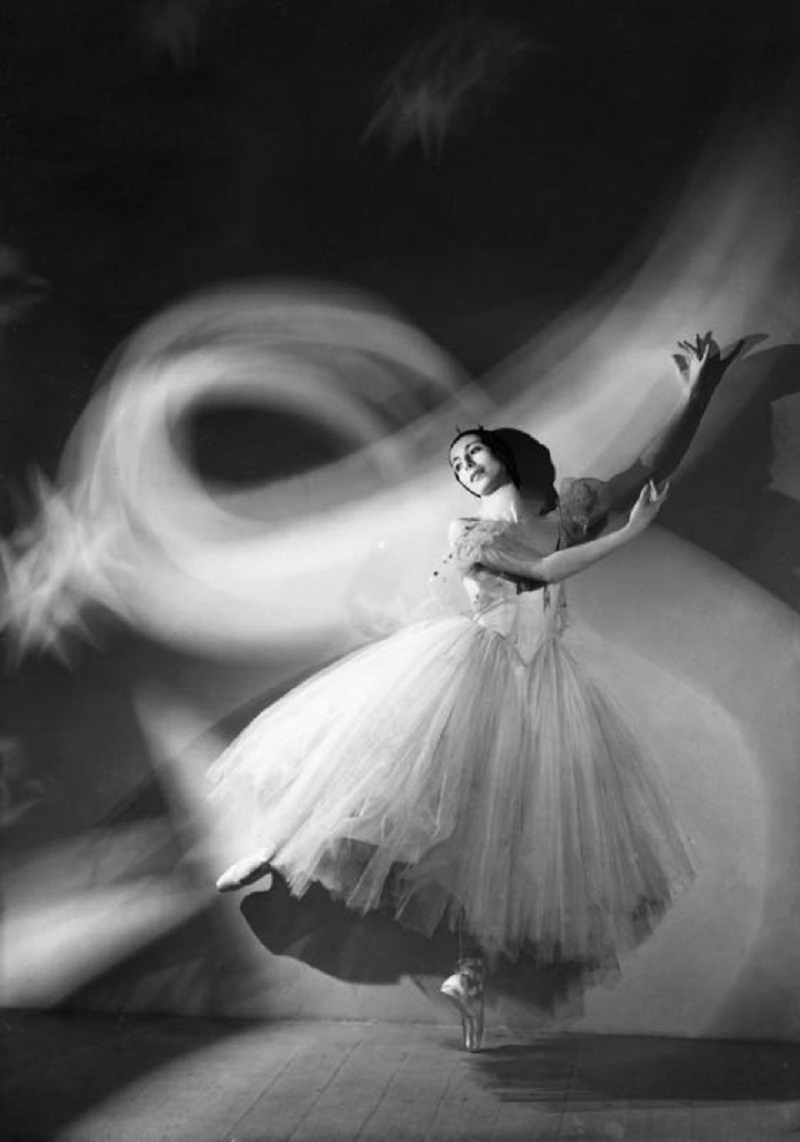 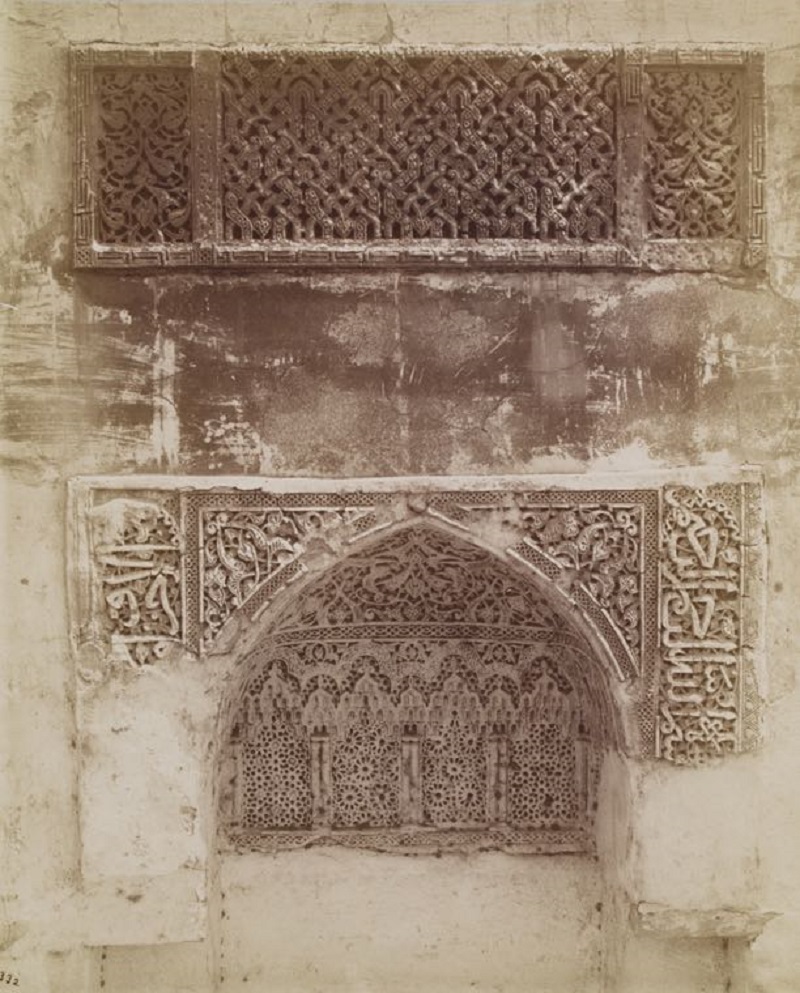 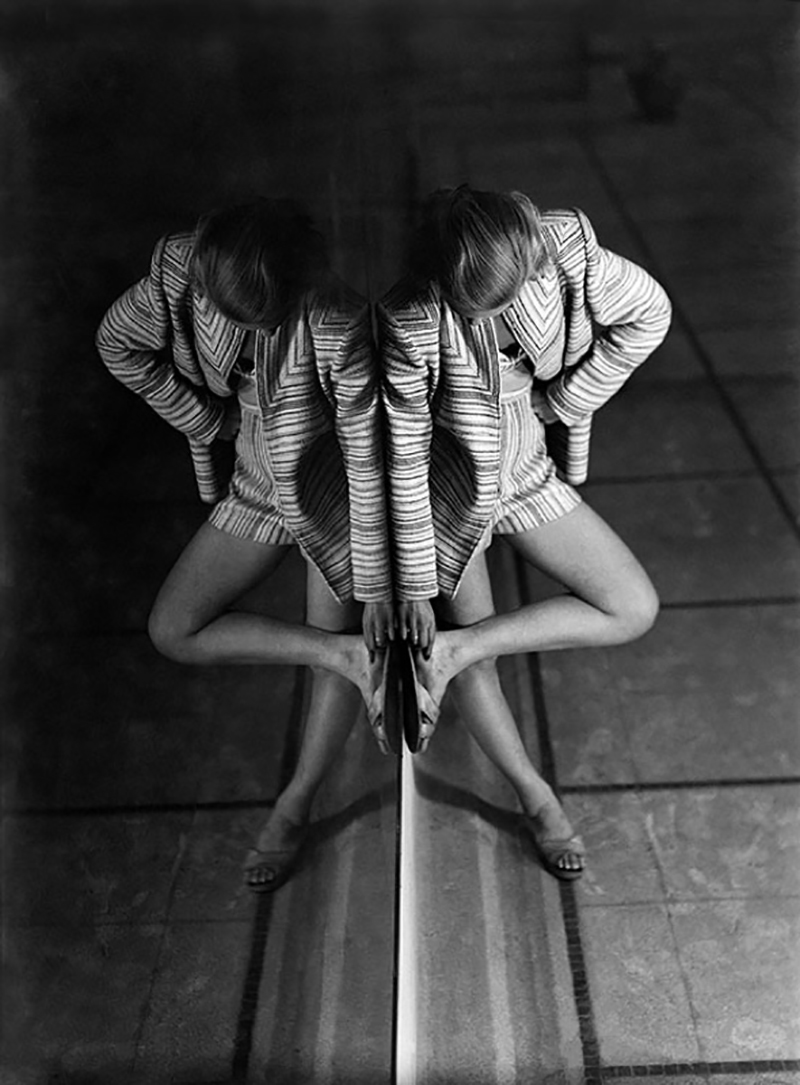 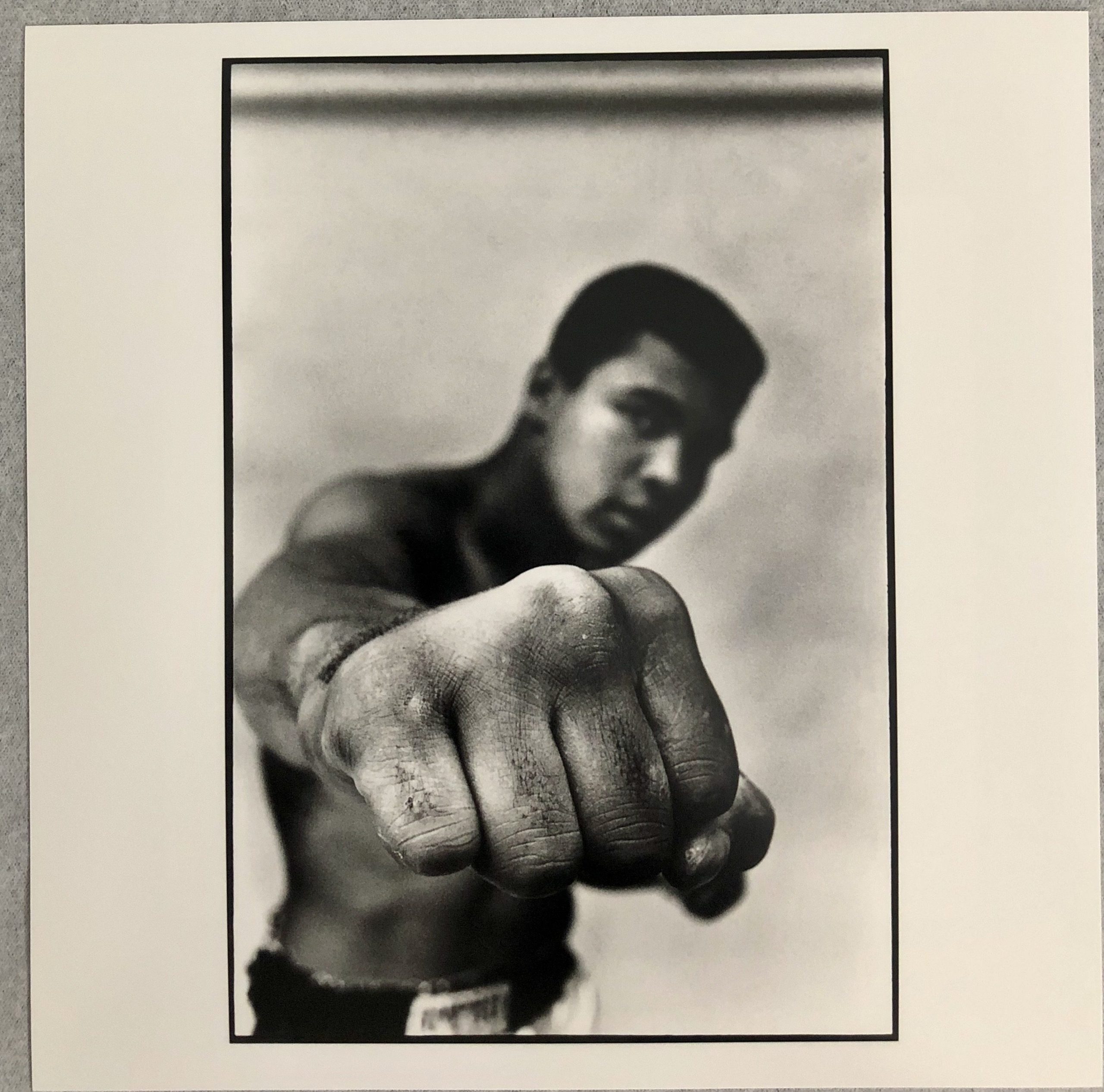 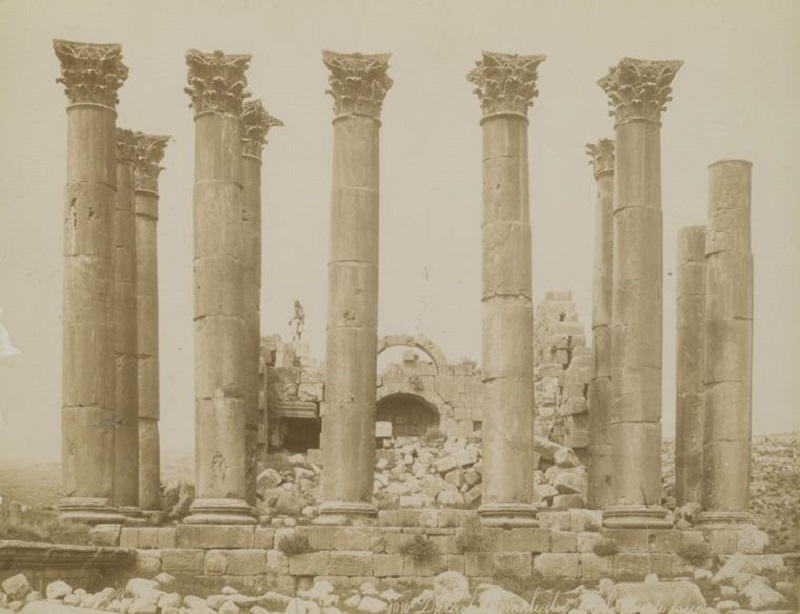 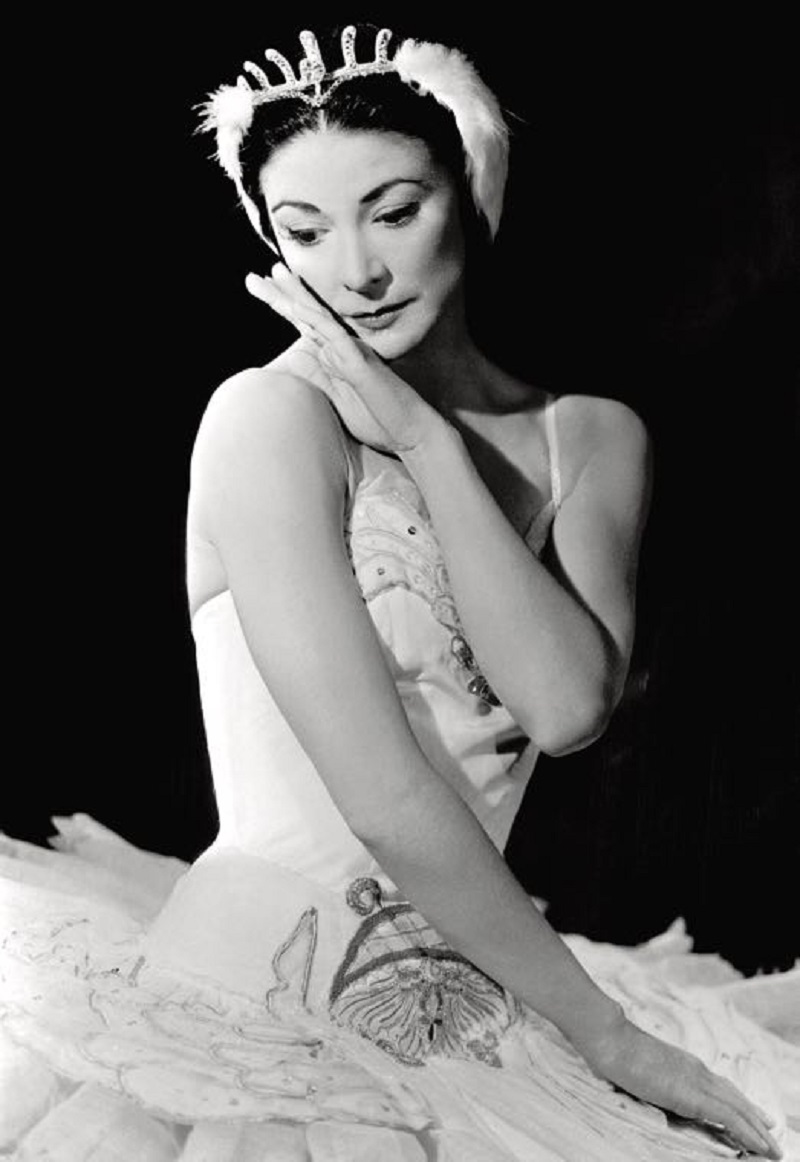 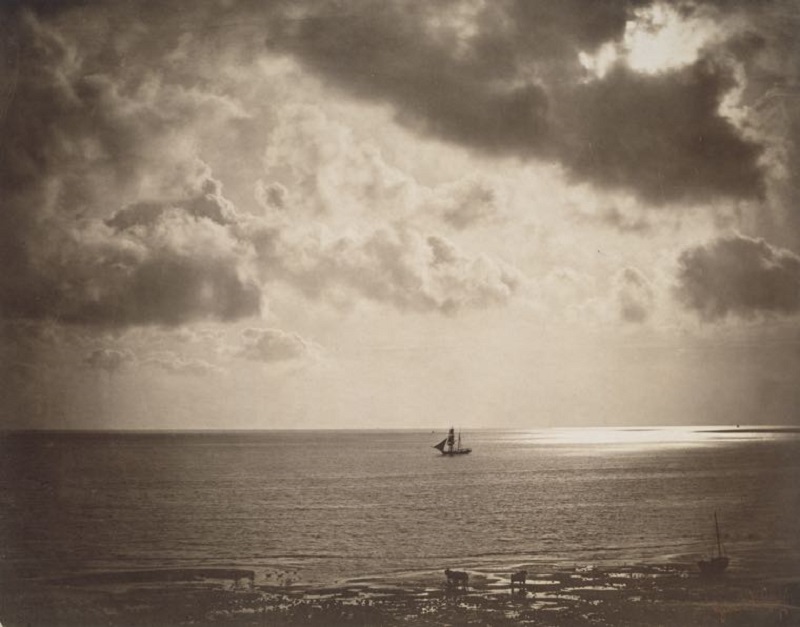 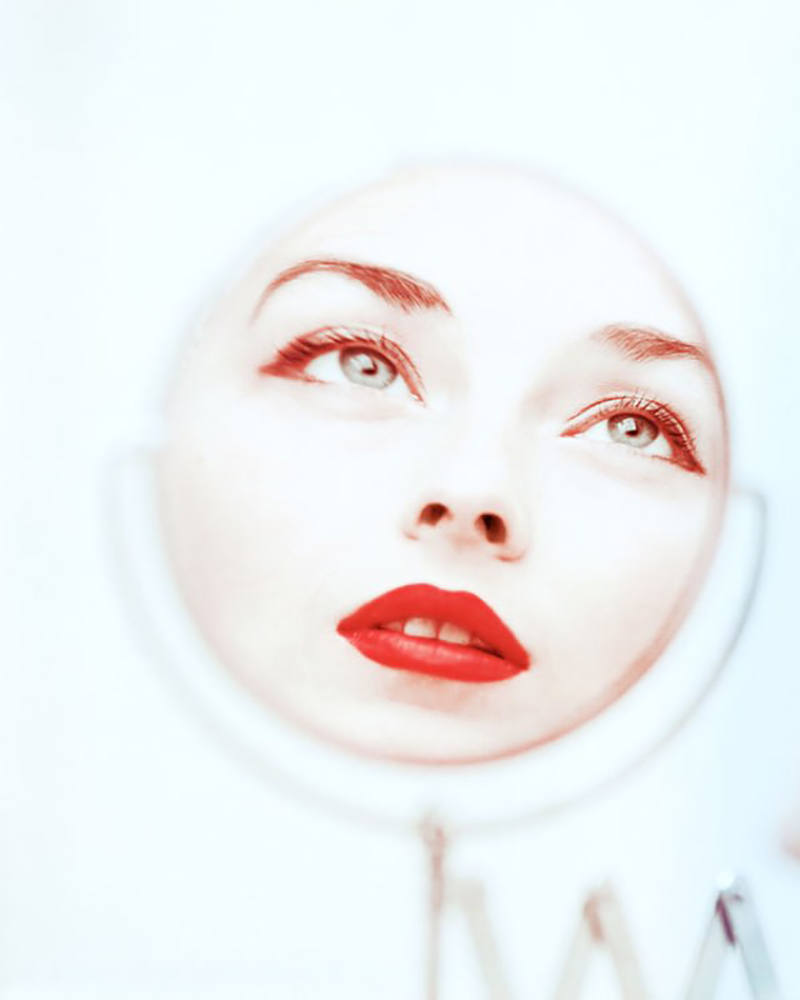 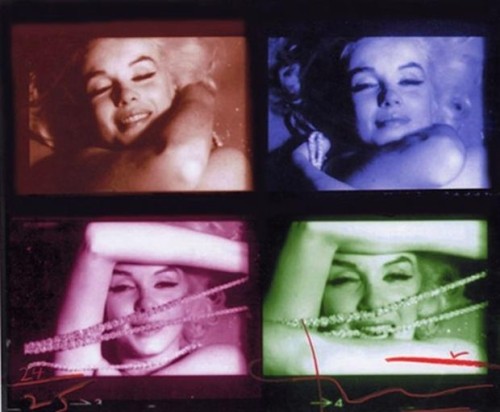 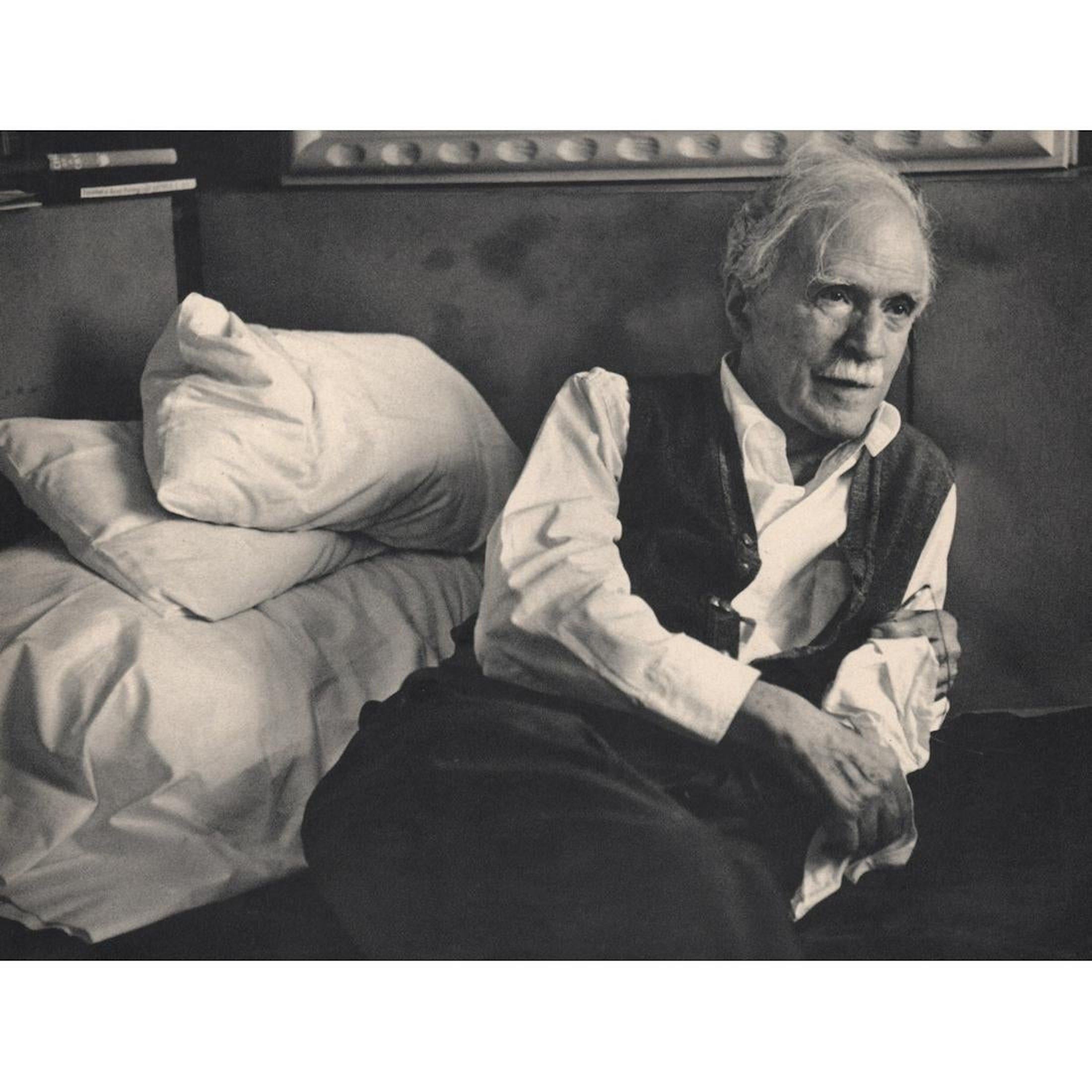 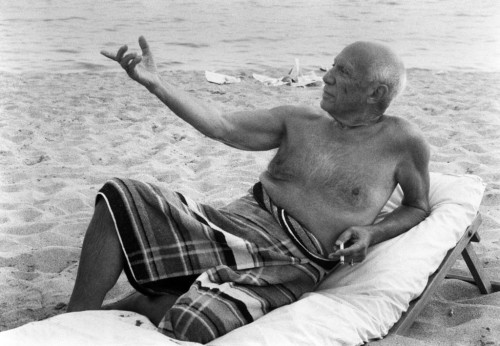 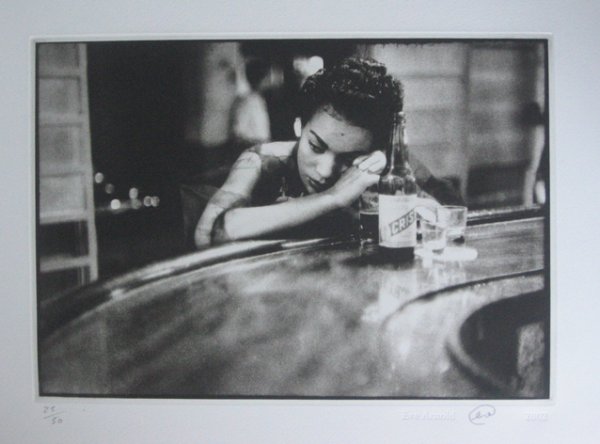 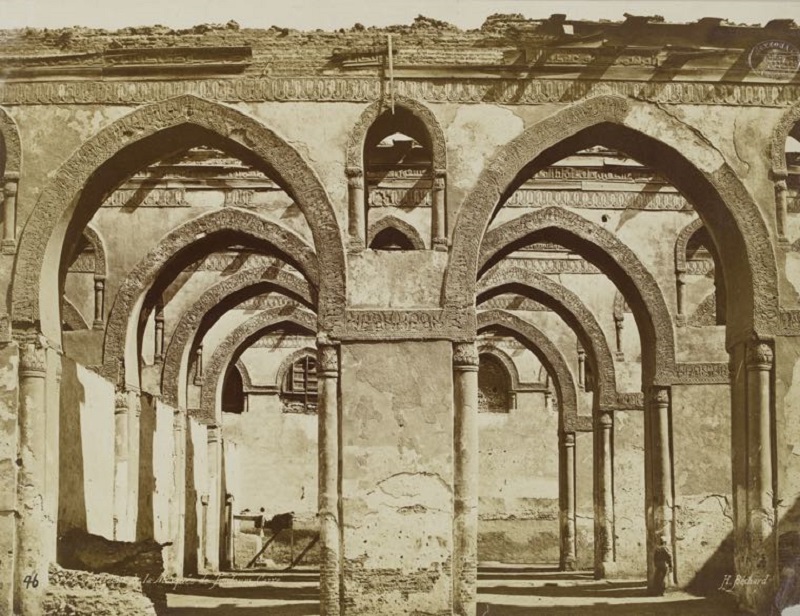 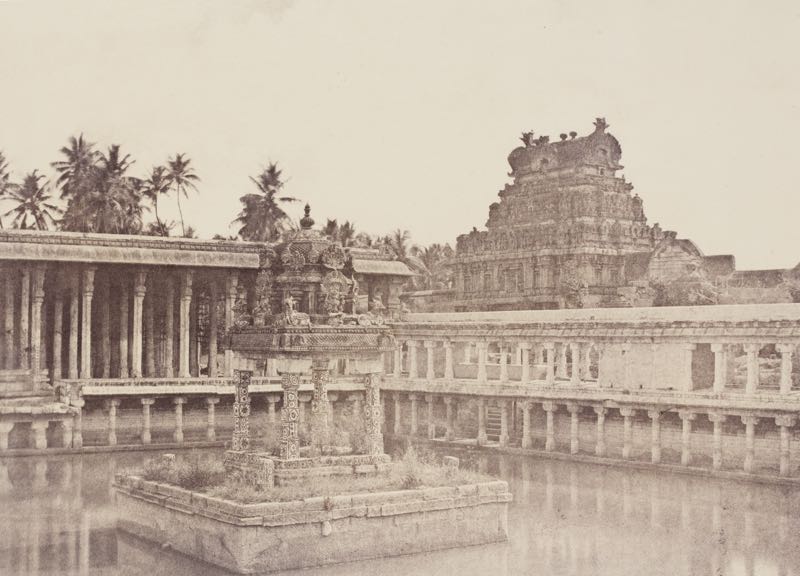 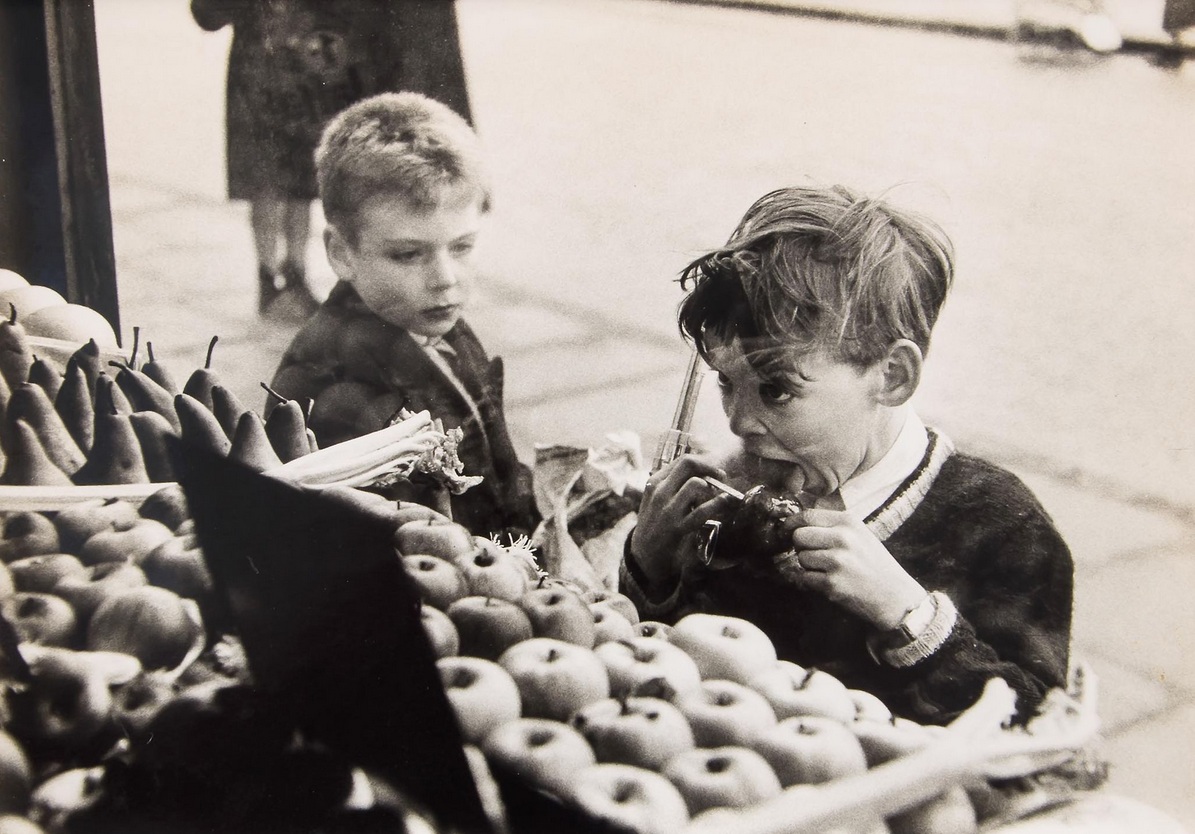 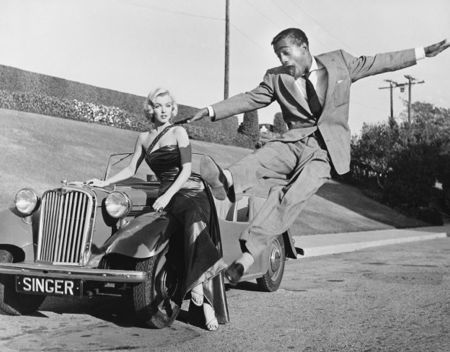 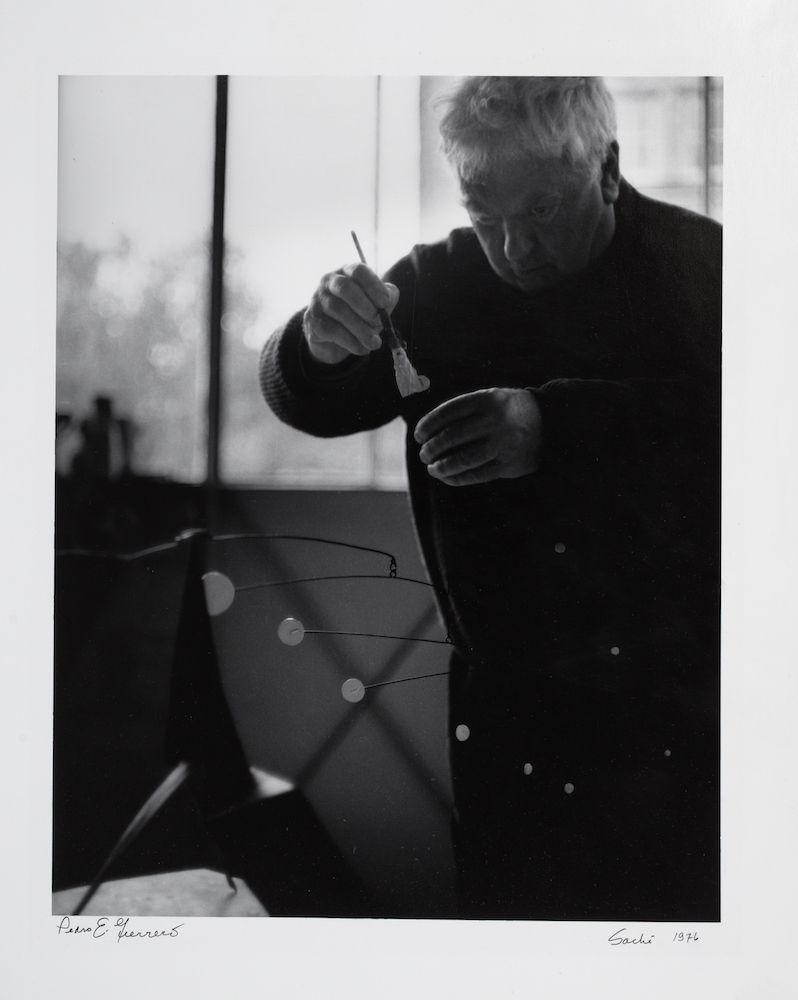 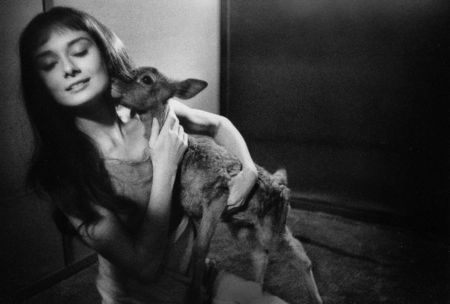 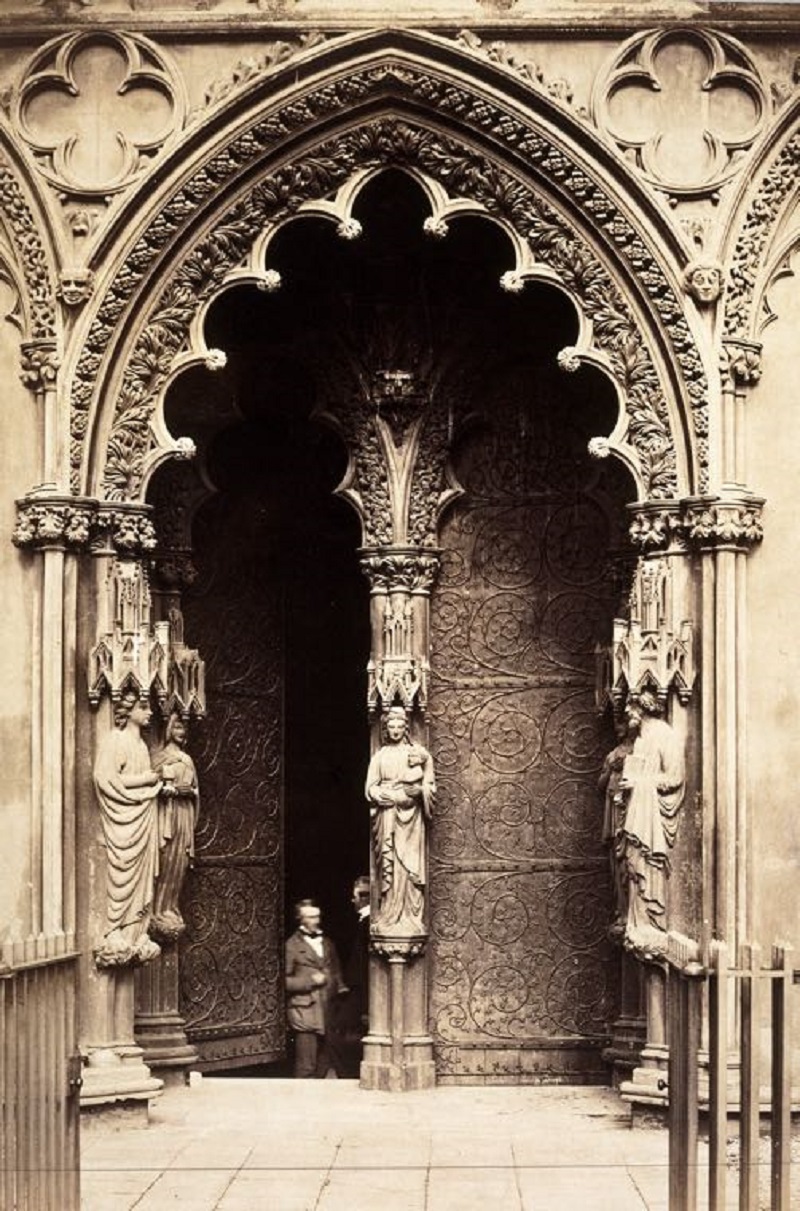 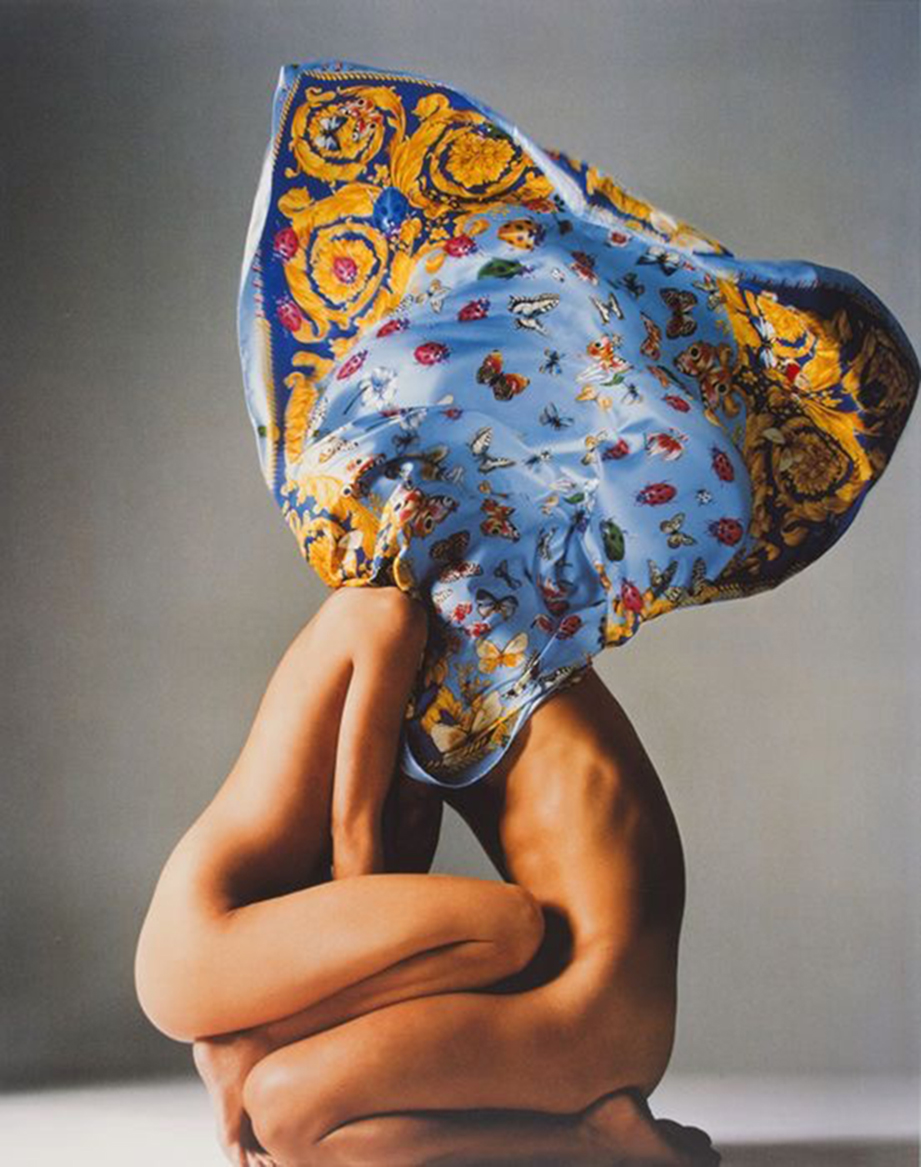 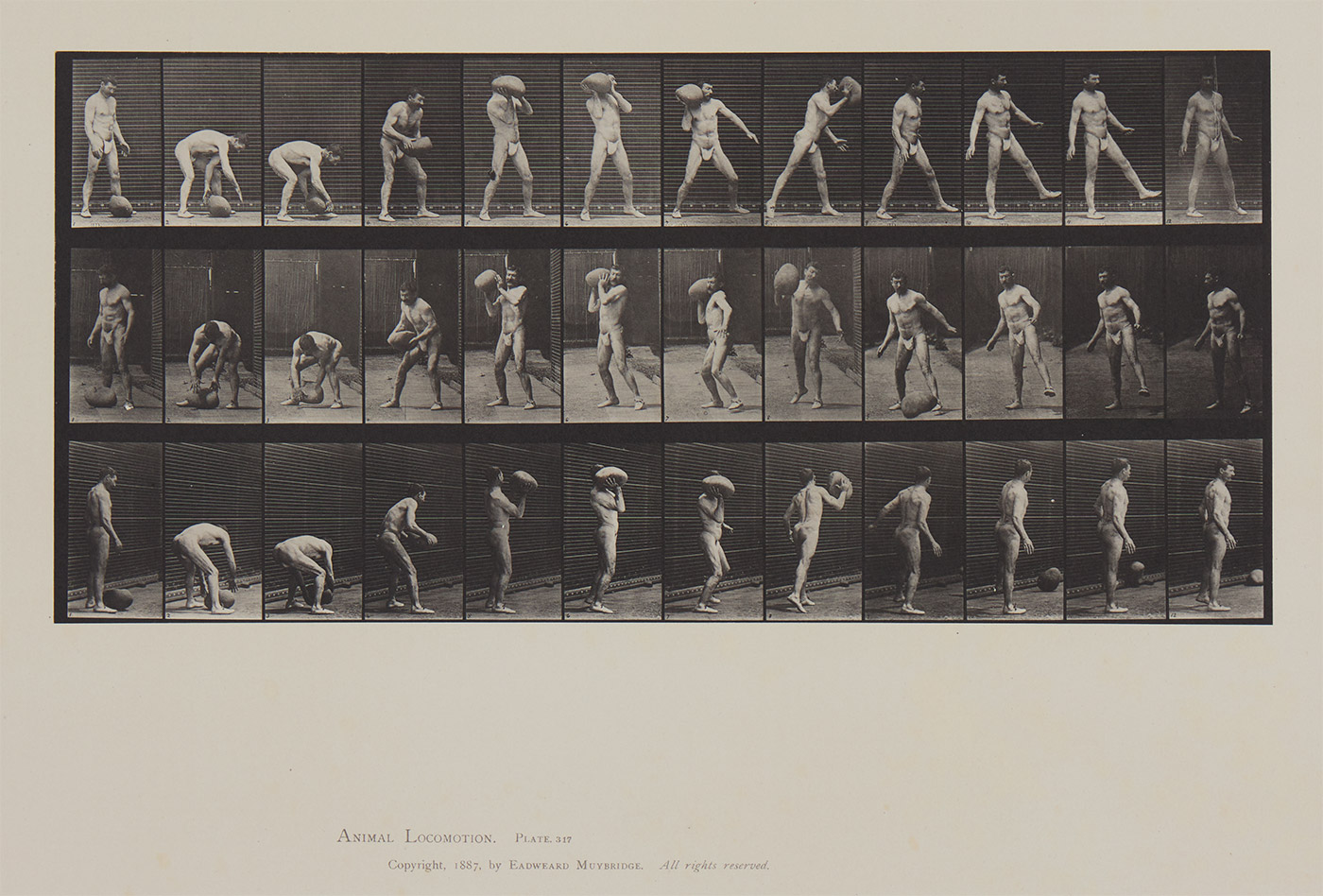 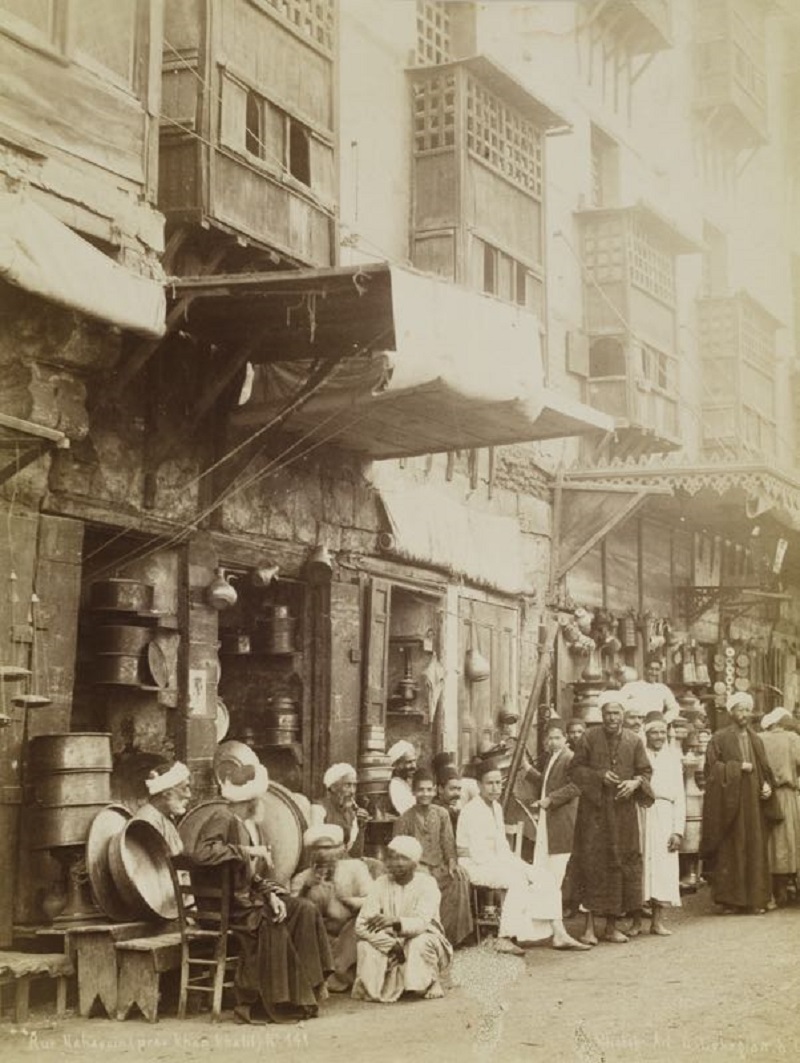 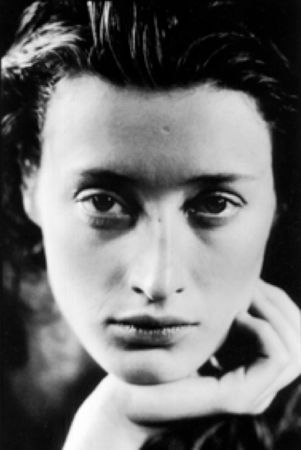 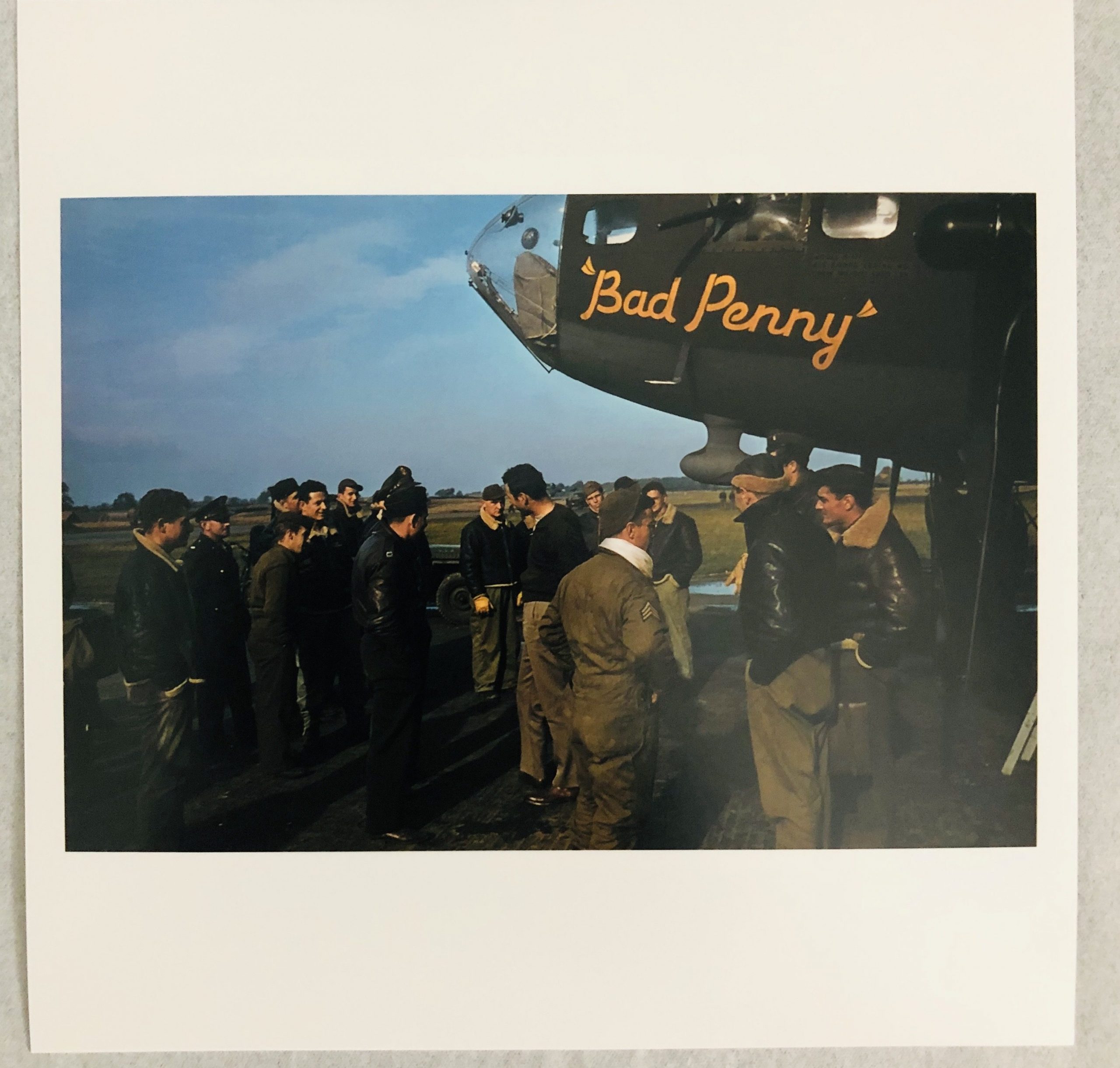 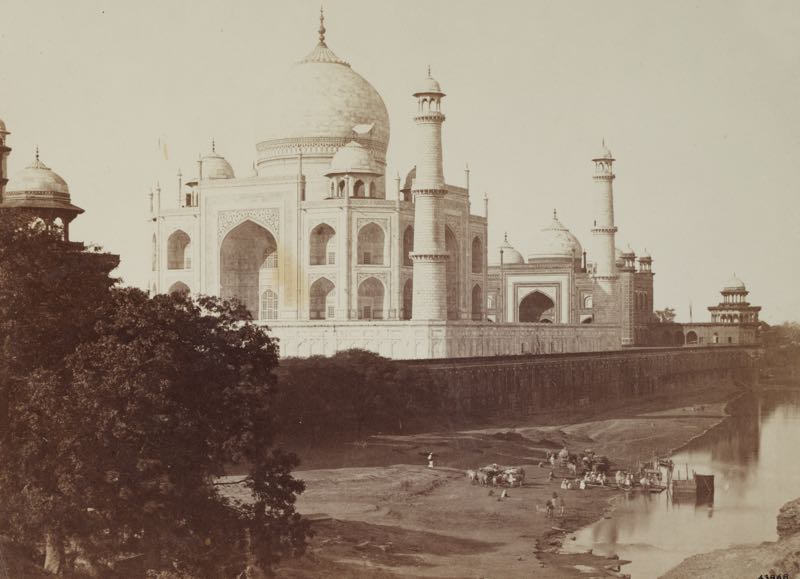 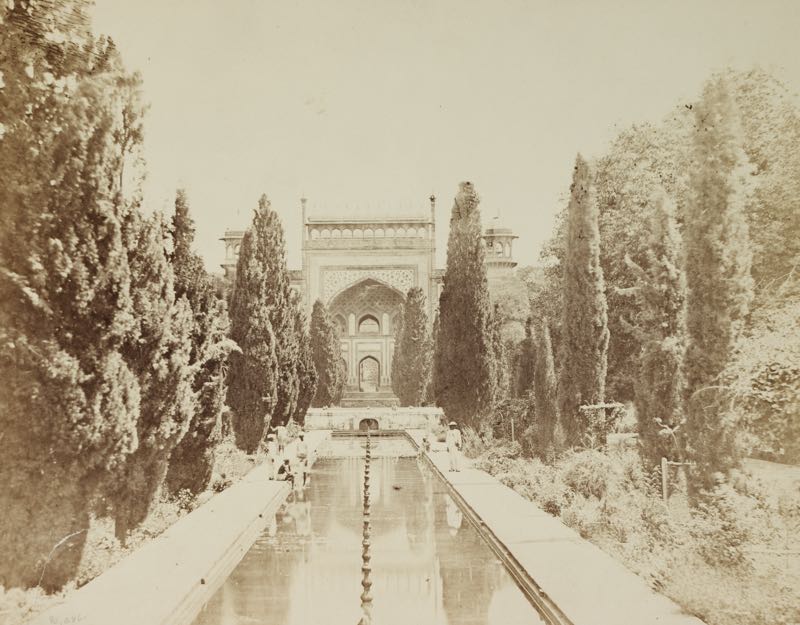 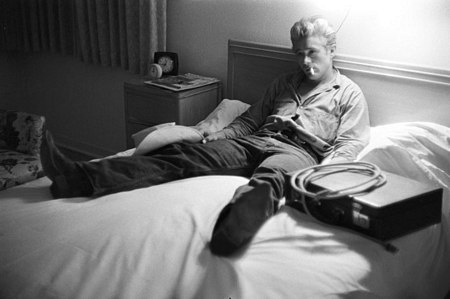