osé Guerrero was born in Granada, Spain, in 1914.
In 1940 he moved to Madrid, where he enrolled in the San Fernando Superior College of Fine Arts.
In 1945 he moved to Paris, having gained a grant to study at the Arts Faculty there. Here he learned much from the work of Matisse, Picasso, Miro and Gris. In 1950 he moved to New York and in 1953 gained US citizenship.

After moving back and forth between America and Europe, he finally left New York in November 1991, to stay with his daughter in Barcelona. There he died in December of the same year. His ashes rest beneath an olive tree in Andelusia. 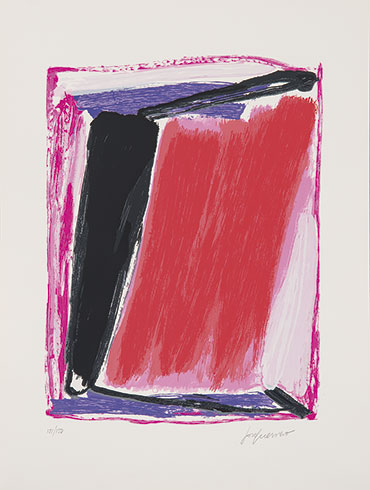 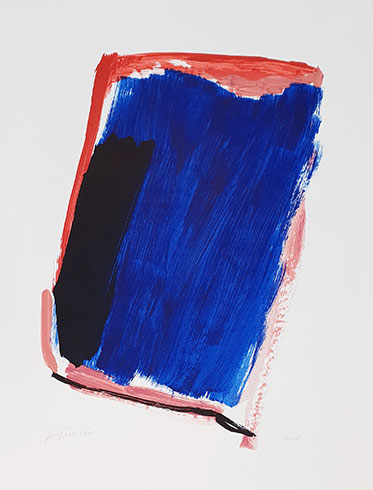 Galleries who deal in prints from Guerrero Jose