Henrik Simonsen uses nature as a central theme throughout his work, which he puts down to his Scandinavian roots due to the region’s long standing tradition for art, design and architecture inspired by natural forms.

Freehand drawing forms the basis of Simonsen’s working practice, although the finished works are highly-finished paintings on canvas. His recent body of work is inspired by Rococo, a style of 18th century French art and interior design which saw elegant and ornate furniture, ornamental mirrors and tapestry that took its basic themes from the natural world, celebrating the organic and the sensuous. Simonsen is fascinated by the style’s lack of structure, and the way it embraces the bizarre and the beauty of natural phenomena to create a fairytale-like world.

For Simonsen, creating the work is an organic process; the elements and materials used are allowed to â��growâ�� onto the canvas, each mark made leading to the next until the work is completed. Layers of paint and marks are built up on top of each other, nothing is erased; the history of a piece is important to Simonsen, as he feels it gives the painting a sense of having occupied a period in time. Colour has played a more significant part in Simonsenâ��s work more recently and he is interested in how paint interacts with the drawn graphite lines, giving them an important contrast.

Born in Denmark in 1974, Simonsen studied art in his native country before spending two years studying in New York and then at Exeter College of Art and Design. He has exhibited his work in group shows throughout the UK, in America and in his native Denmark, and has shown his work alongside Dan Baldwin and Antony Micallef, who he once shared a studio with in Brighton after they studied their degree course together in Exeter. Simonsen was recently invited to create a piece for a museum in Belgiumâ��s permanent collection. Other artists invited included Carl Andre, George Baselitz, Derek Boshier, Anthony Gormley, Claes Oldenburg and Gerard Richter. He currently lives and works in Brighton, UK. 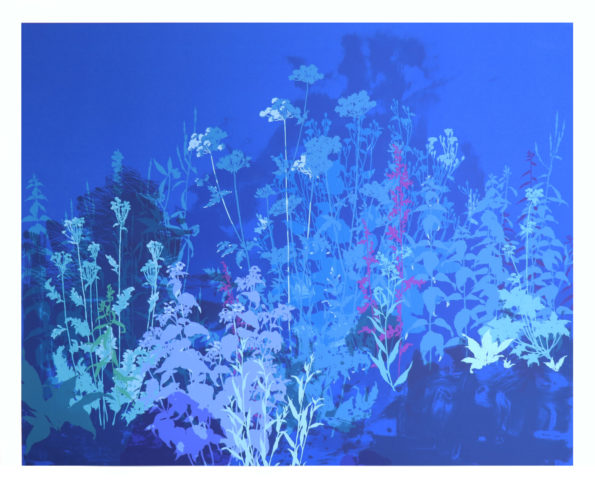 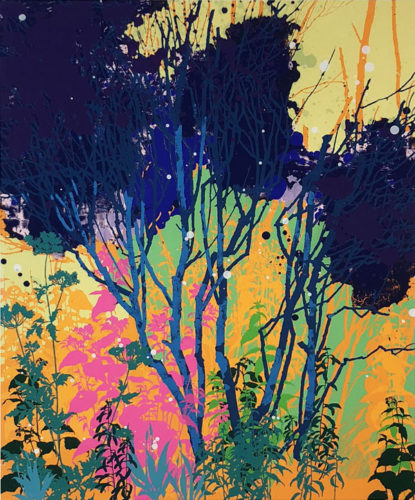 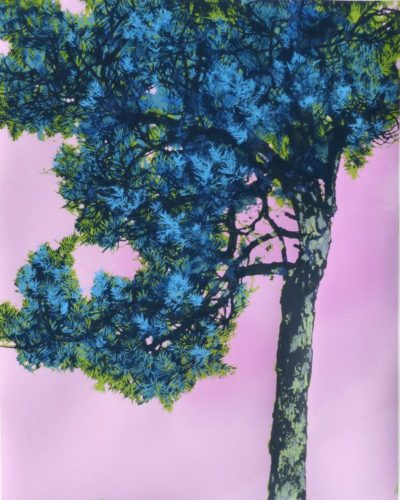 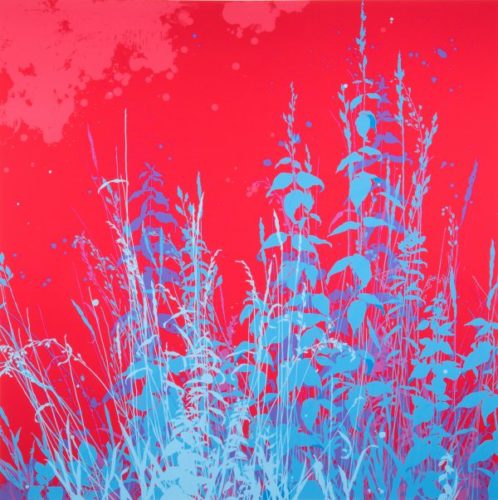 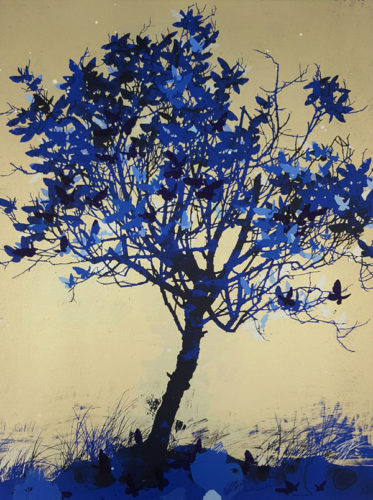 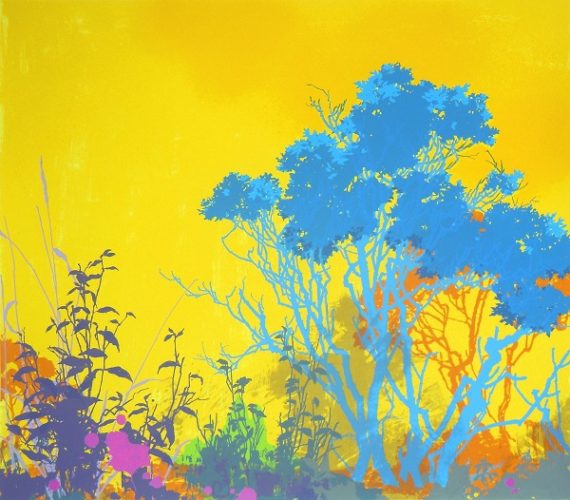 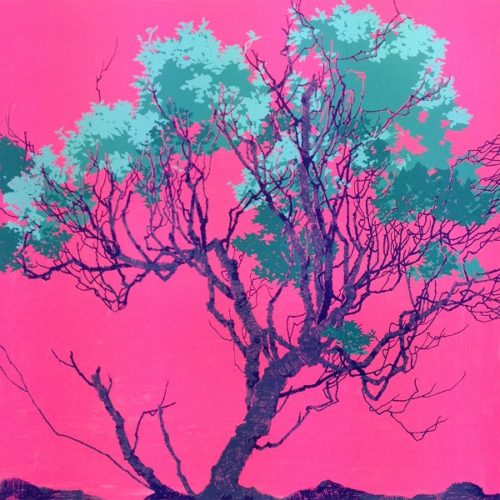 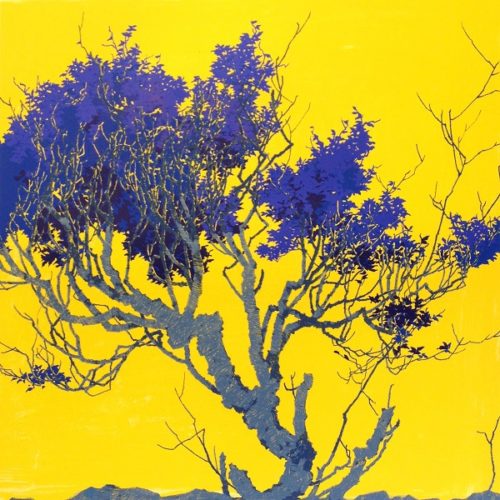 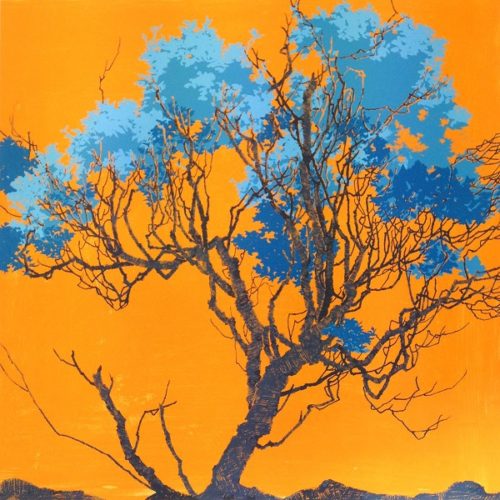 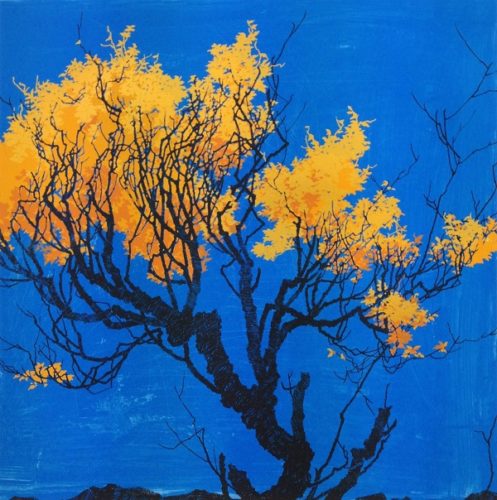 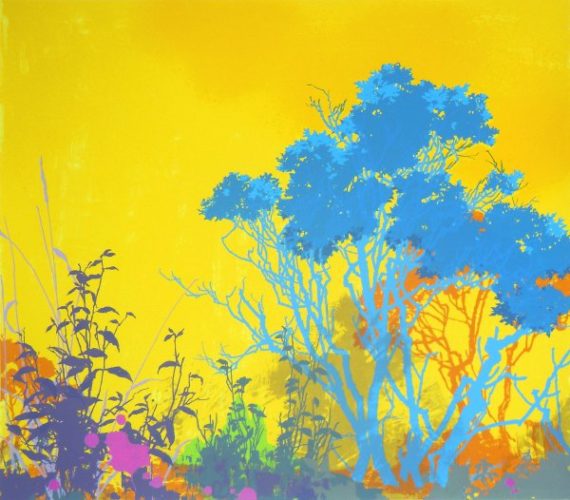 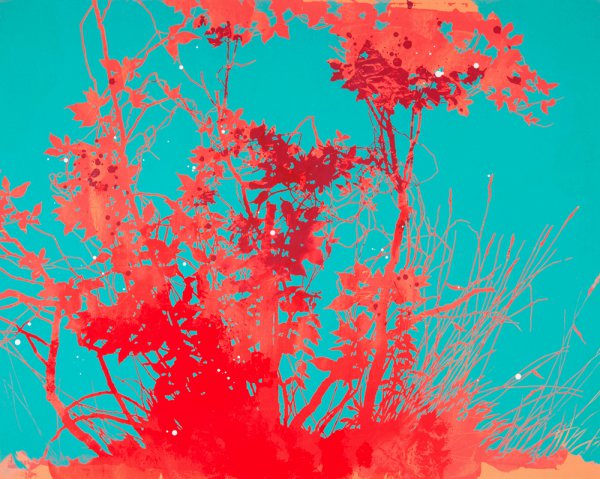 Galleries who deal in prints from Henrik Simonsen