As a painter, printmaker, and public artist, Goldman’s media include watercolor, intaglio, lithography, relief, screenprint, terrazzo and mosaic tile. “Lyrical realism,” based on a combination of free association and direct observation, concisely describes her style.

Since 1975, Goldman’s work has been exhibited widely in the United States and abroad. She has received grants from the Massachusetts Council on the Arts, MacDowell Colony, Yaddo, and the Virginia Center for the Creative Arts. She has also received fellowships from the Ballinglen Arts Foundation in Ireland, the Oberpfalzer Kunstlerhaus in Germany, the Cité des Arts in Paris, France; and the Boston-Strasbourg Cultural Alliance, in Strasbourg, France. Her work is included in the permanent collections of the Bibliothèque Nationale de Paris, the Peabody-Essex Museum, the Brooklyn Museum, the Boston Museum of Fine Arts, the Fogg Art Museum, the Detroit Institute of Arts, the Library of Congress and many other public and private collections.

Goldman has designed three installations (1999, 2002, 2005) for Boston’s Logan International Airport, which together comprise the largest public art commission in New England. She has also designed installations for the Aeroporto de Punta Islita, Guanacaste, Costa Rica in 2005; the Kennedy Transit Center in Providence, commissioned by the Rhode Island Public Transit Authority, 2002; and for the City of Cambridge, Massachusetts, 2001.

A nationally recognized printmaker, Goldman has made prints at several fine print workshops and at Stewart & Stewart since 1983. She has also collaborated on an artist’s book with Dieu Donne Paper in New York City, designed book jackets for David R. Godine Publishing, in Boston, and collaborated with the Boston Public Library on “Proof in Print: A Community of Printmakers, 2001.” 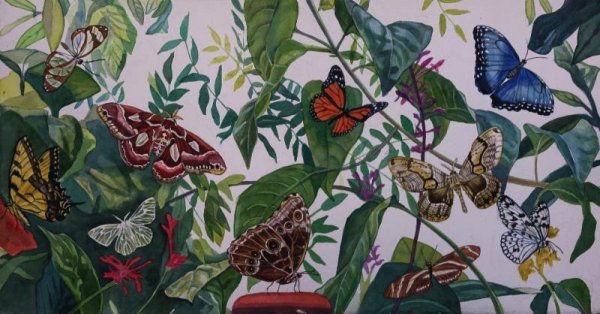 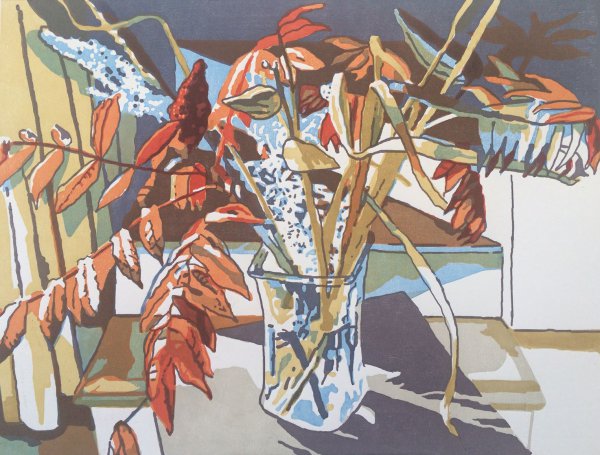 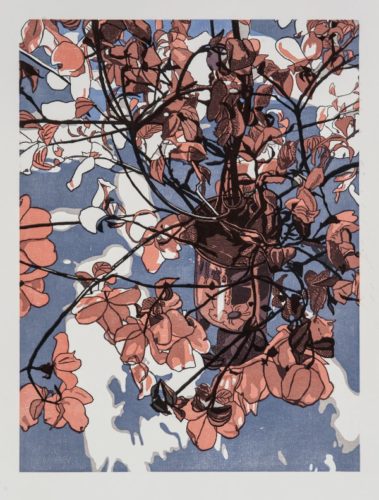 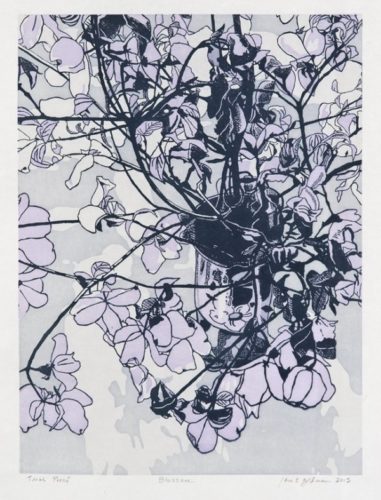 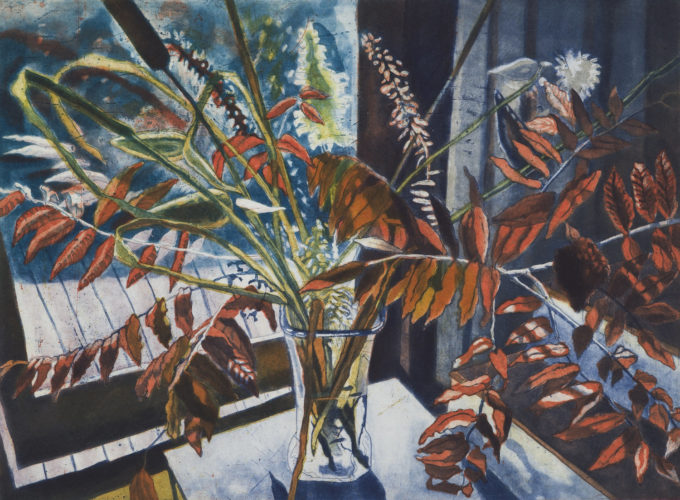 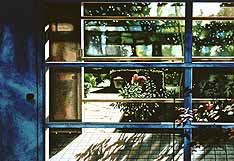 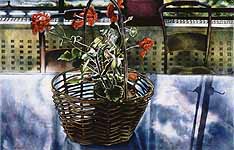 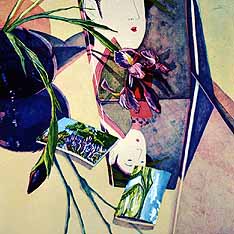 Galleries who deal in prints from Jane E. Goldman