The son of a baptist preacher, JJ emigrated as a child from Plymouth in the UK to Cape Town in South Africa in the early eighties. Adams spent much of his youth around the studio of South African contemporary landscape artist Derric van Rensburg, where he discovered his love of bright colour and `graphic`art. JJ studied graphic design at Cape College whilst working as an apprentice in `Wildfire Tattoos` a busy tattoo studio in central Cape Town while also working part-time as backstage crew for international bands visiting South Africa after the end of the Apartheid era. JJ finally returned to the UK in 1998.
After a number of frustrated years living in London and working in Camden Market struggling to make ends meet, JJ moved back to Plymouth to further study commercial printing at the Plymouth College of Art and Design. Over the next several years he worked as a graphic designer in the South West of England and then moved into sign making and advertising. In 2009 after selling a few of his paintings through a local gallery he decided it was time to move back to London and finally pursue his art career.

Adams uses a range of mixed media in his work from spray paint to hand painting acrylics, screen printing, collage and digital matte painting as well as photography. He admits being influenced at art school by artists like Norman Rockwell, Roy Lichtenstein, Andy Warhol and Sir Peter Blake as well as Graham Coton who was a World War II comic book artist. His originals are pre sold prior to any exhibitions and rare pieces such as Diana sold out in a day with secondary market pricing x4 launch price. Recent pieces in GQ magazine and others will only add to his stellar rise. 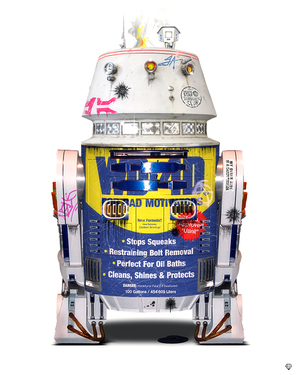 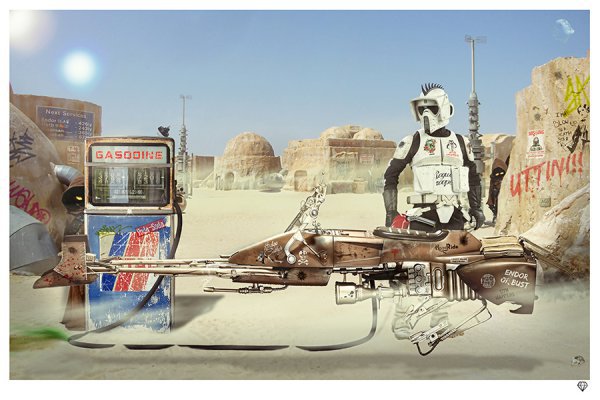 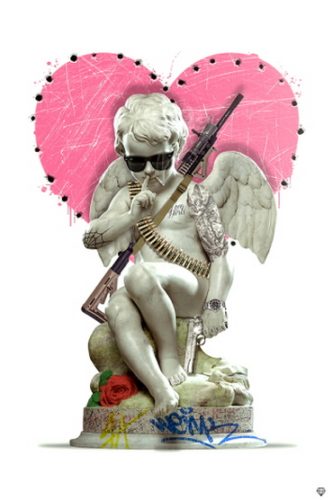 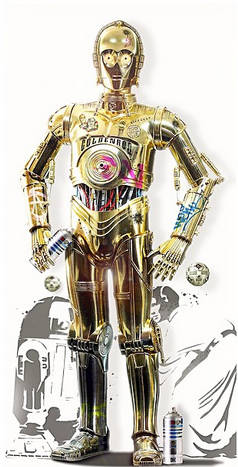 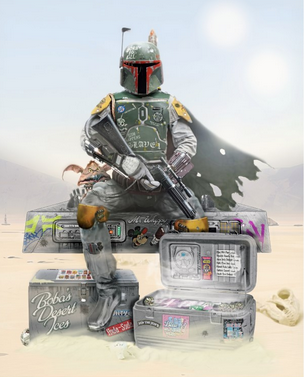 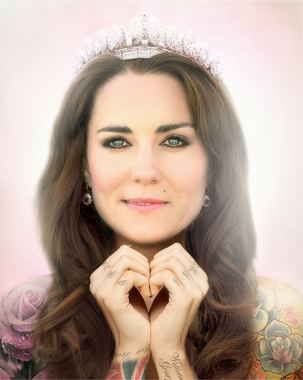 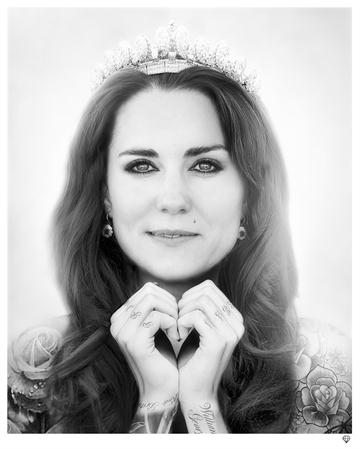 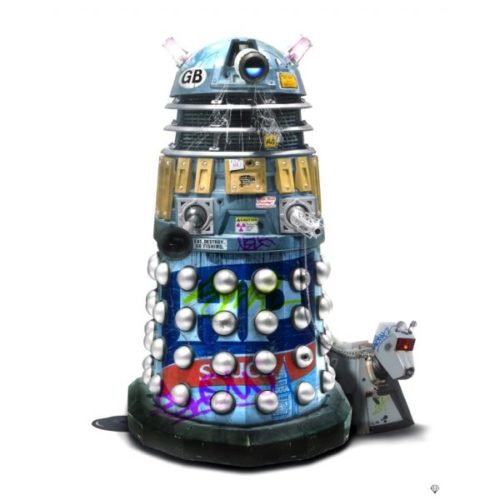 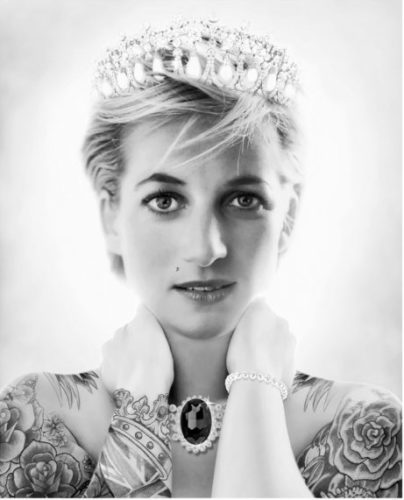 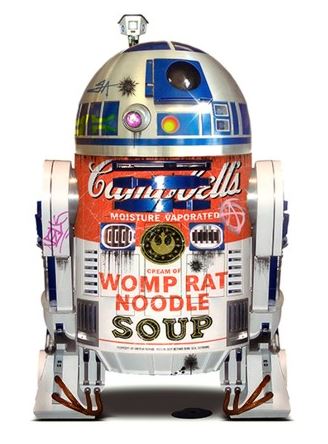 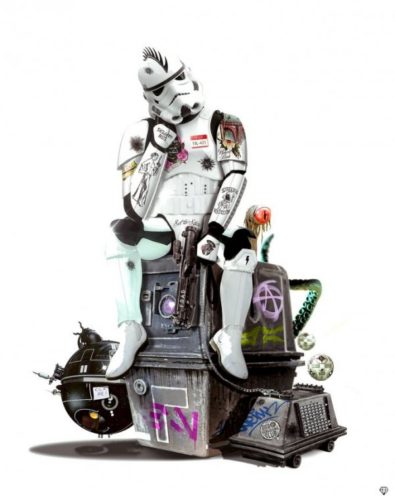 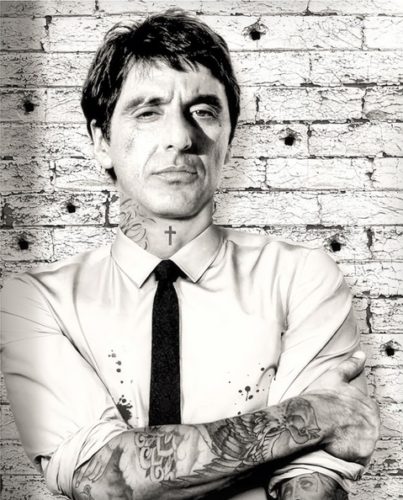 Galleries who deal in prints from JJ Adams