Humphrey Spender (April 19, 1910 – March 11, 2005) was an English photographer, painter, architect and designer.Spender became a member of the Mass Observation movement, taking pictures of daily life in working class communities. His most famous photographs are of the ‘Worktown Study’. (Worktown was the Mass Observationist’s codename for Bolton)[1]. Taken in a period between 1937 and 1940, his photographs cover the full range of Mass-Observation’s interests – politics and elections; religion; street scenes; industrial landscapes; the public house; market scenes; new buildings and developments; observers in action; sport and leisure time; work in the textile mills; on holiday in Blackpool; street hoardings and advertisements. Toward the end of his involvement with Mass Observation, Spender also took on work as a photographer for the recently established, highly successful photographically illustrated magazine Picture Post.

With the coming of World War II, Spender served briefly in the Royal Army Service Corps before being appointed an official war photographer. He also worked as an interpreter of photo-reconnaissance pictures, identifying German rocket sites and making maps for D-Day.

In about 1955 he abandoned photography for painting and textile design and taught at the Royal College of Art from 1953 until he retired in 1975. 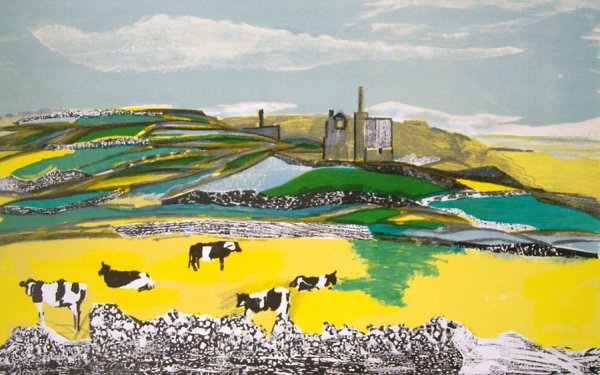 Galleries who deal in prints from (John) Humphrey Spender