Julião Sarmento was born in 1948 in Lisbon, Portugal. From 1967-1970 he studied painting and architecture at the Escola Superior de Belas Artes, Lisbon, where he also received his Master’s degree in 1976.

Sarmento is well known for his thickly impastoed, textured paintings where the paint field forms a ground from which he teases out his imagery in graphite, reversing the traditional basis of painting. His imagery is often partially or fully erased. He then draws on top of the erasure, creating fragmented and layered forms, which evoke disconcerting, mysterious gestures and relationships. Recent paintings no longer focus on line as a representation of female form, but utilize monochrome silhouettes to represent the figures.

Sarmento has exhibited extensively worldwide since 1979. He has been included in two Documentas and has represented Portugal in two Venice Biennales. His work is represented in public and private collections worldwide such as: The Hirshhorn Museum and Sculpture Garden, Washington, D.C.; the San Francisco Museum of Modern Art; The Solomon R. Guggenheim Museum, New York; The Museum of Modern Art, New York; the Musée National d’Art Moderne Centre Georges Pompidou, Paris; the Stedelijk Van Abbemuseum, Eindhoven, Holland; and the Hara Museum of Contemporary Art, Tokyo. 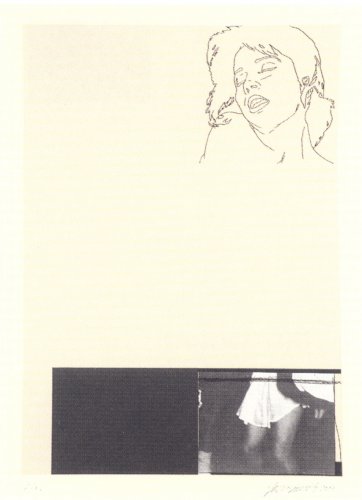 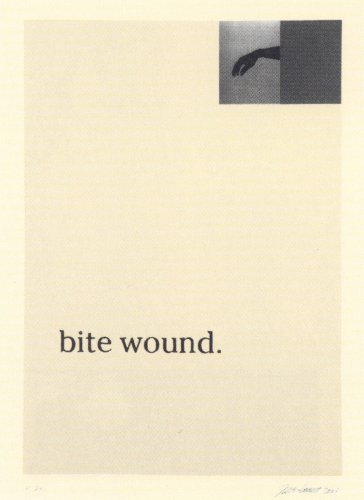 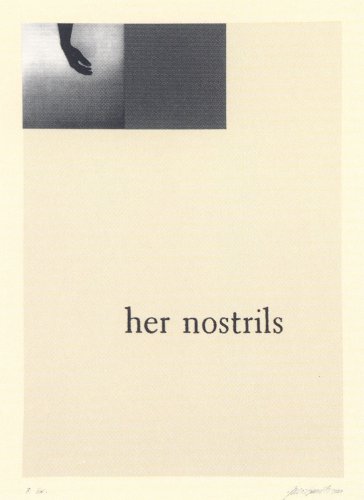 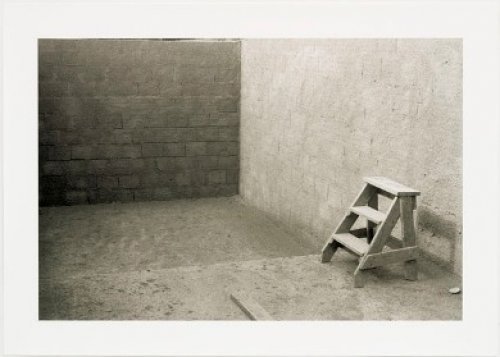 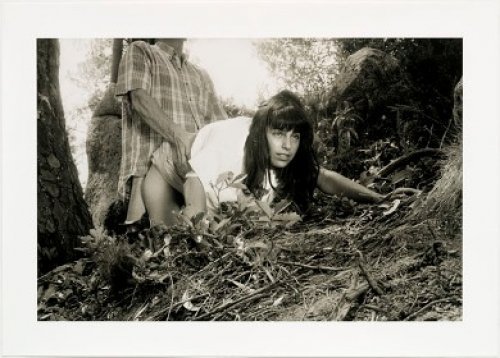 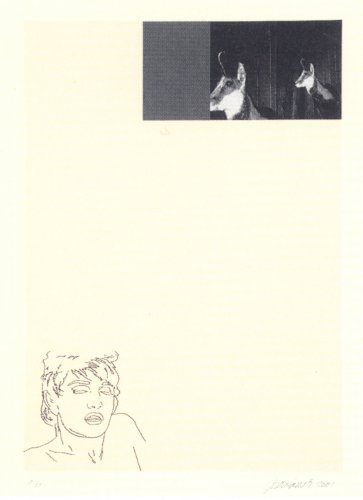 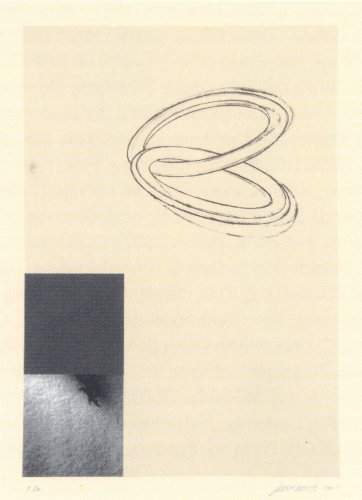 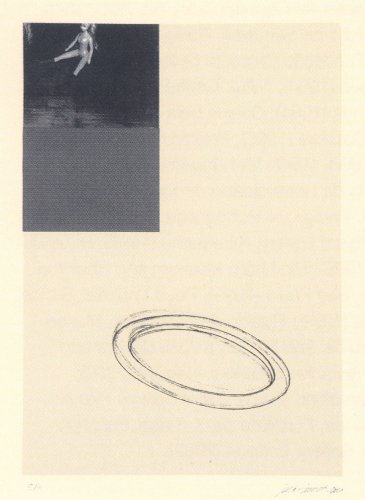 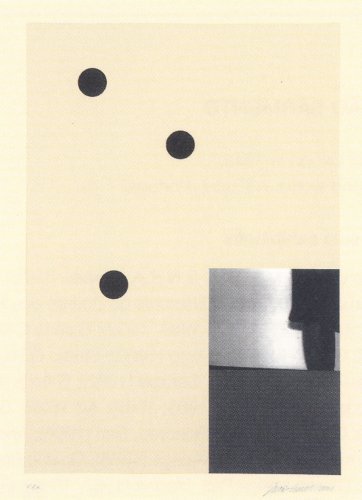 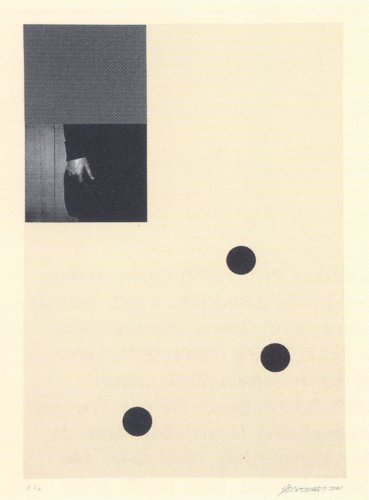 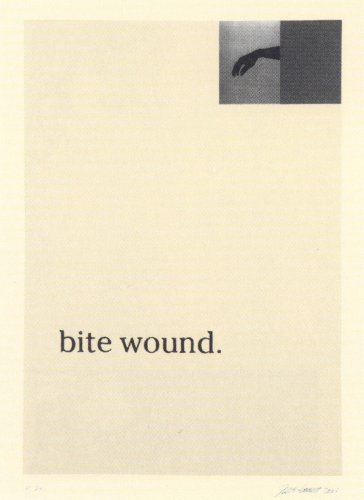 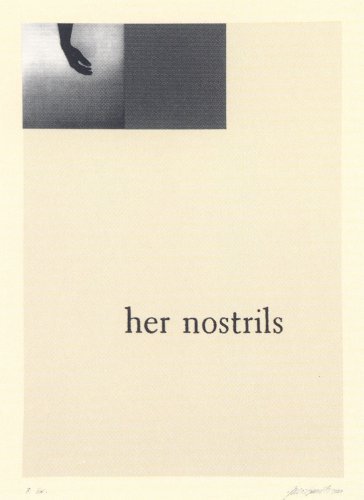 Galleries who deal in prints from Julião Sarmento