Julio Le Parc was born in Argentina in 1928; he studied in Buenos Aires as a teen and later in France, with artists Vasarely, Franscisco Sobrino, and Francois Morellet. There, he began experimenting with light and movement. He started out using a palette of black, white, and grey, and began incorporating movement into his work in the late 1950’s. His work reflected the styles of kineticism and op art. He is one of the most famous artists in modern art history. Julio Le Parc helped form the Groupe de Recherche d’Art Visuel (GRAV) in 1960, as an experimentation and research group out of which came his kinetic and op art styles. He felt that the ‘system’ had to be removed from art and it needed to be experienced personally by his audiences; he gave out questionnaires to the public to get feedback. As his political views became more contentious, his art reflected his feelings. Julio Le Parc used shooting galleries and punching bags to figuratively attack those in authority. His rebellion against the art establishment fueled his participation in these, his own works of art, thus furthering his development of kineticism. For the public, he commented that moving through an exhibit containing mirrored pieces, play rooms, and labyrinths caused the public to experience his art from an individual viewpoint, not another’s. In Julio Le Parc’s early work in the 60’s, Le Parc began to experiment further with movement and light–moving, projected, or pulsating light. His series of work in the late 60’s called Contorsions created movement and disoriented patterns with motors, mirrors, and the use of black and white parallel lines. This op art allowed him to change the traditional, passive way of viewing art from a centred perspective to an altered perception viewed from the corner of one’s eye, a concept he called ‘peripheral vision’. By the late 1970’s, Le Parc produced less art, such that he was almost forgotten by the art world. But, by the ’90’s he once again began exhibiting–sculptures in Italy called Verso la Luce Palais de Toyko, and at the Serpentine Sackler Gallery in the United Kingdom. His original work Light in Movement was recreated in 2010 and installed in the Geffen. Le Parc had group exhibitions around the world – “Flash! Light and Movement” and “”50 años de pintura geometrica latino-americano””. At the age of 86, Le Parc collaborated with the creative director of Herme’s to create 10 designer scarves based on his 1974 op art series “”La Longue Marche””. The original white canvases contained a multi-hued ‘rainbow stripe’ that ‘swerved and looped’ through each. When all were placed together, they created the illusion of a unified ribbon. Le Parc said they resembled the journeys of one’s life–with all of its twists and turns END_OF_DOCUMENT_TOKEN_TO_BE_REPLACED 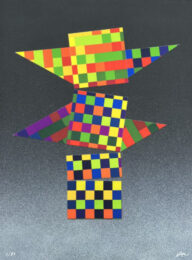 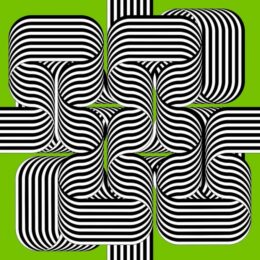 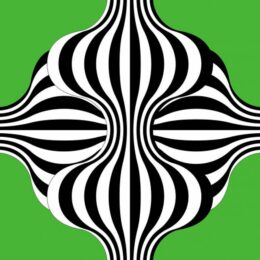 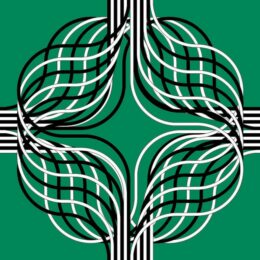 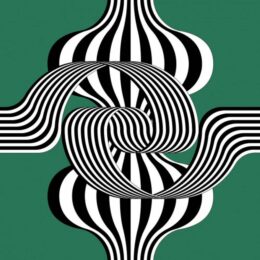 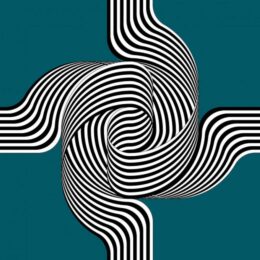 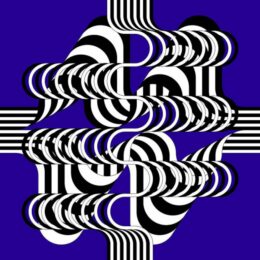 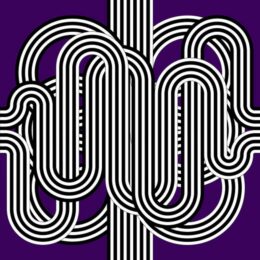 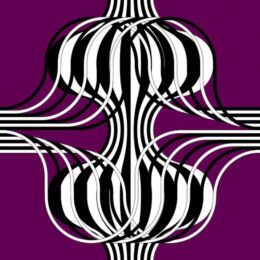 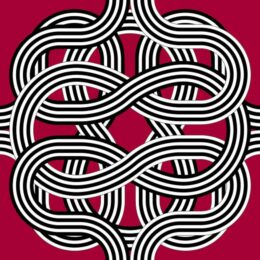 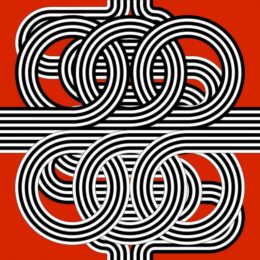 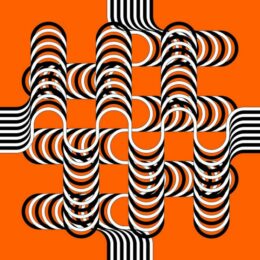 Galleries who deal in Julio Le Parc prints and art 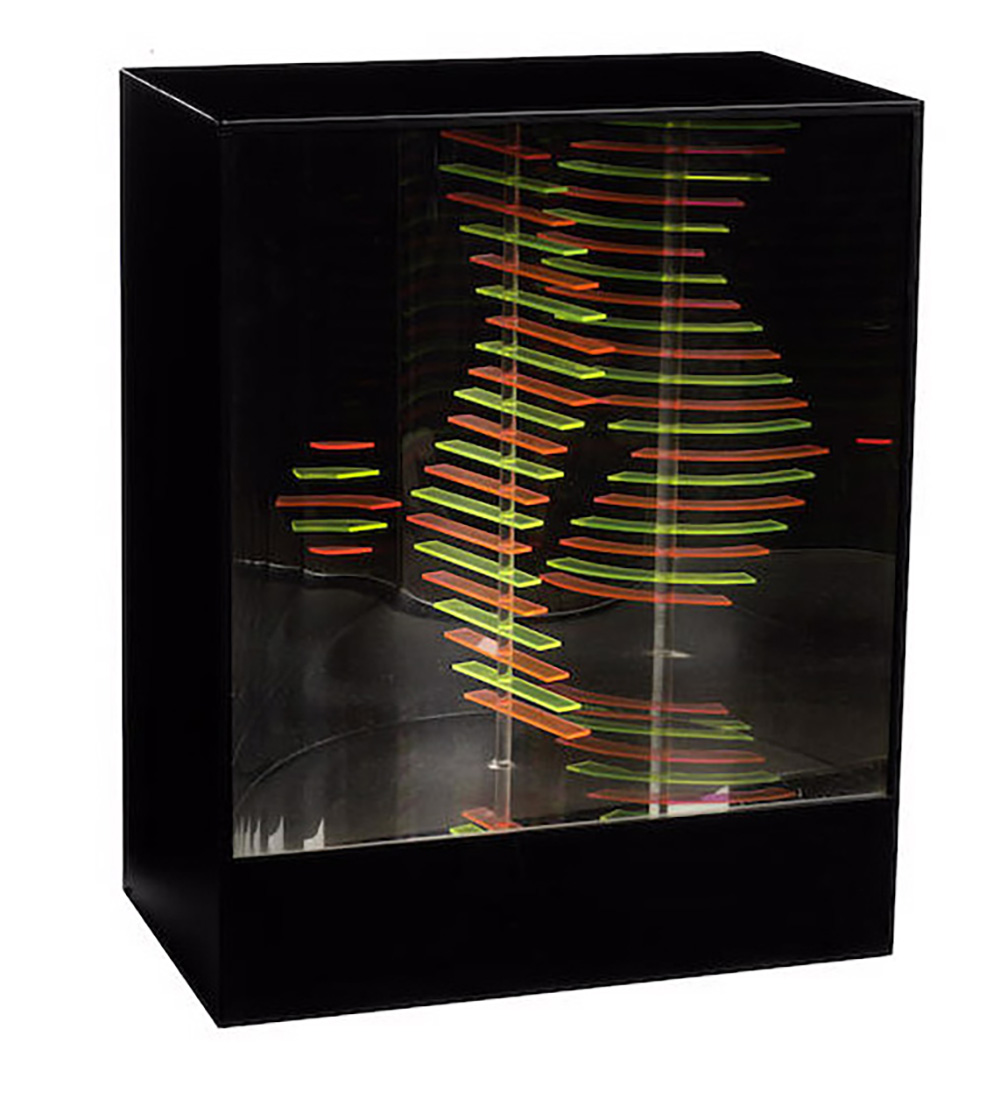 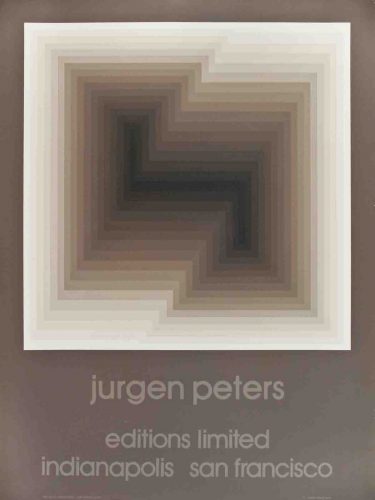 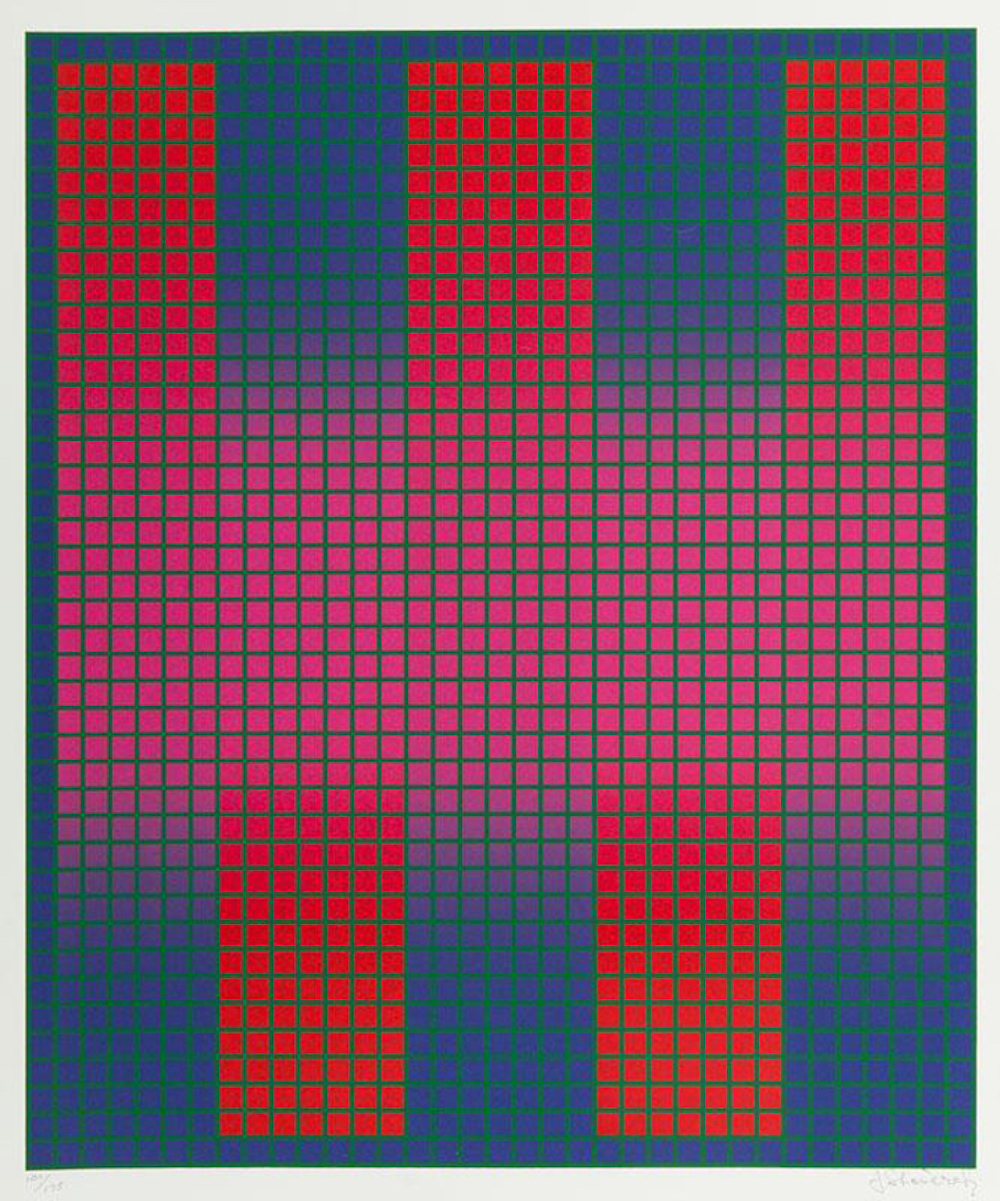 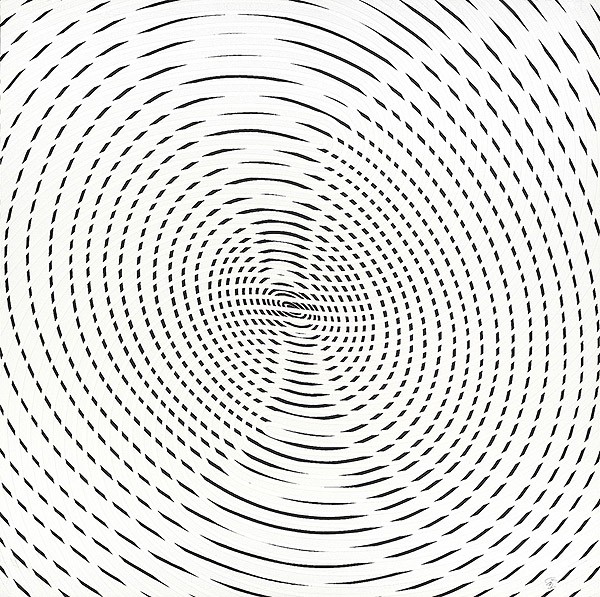 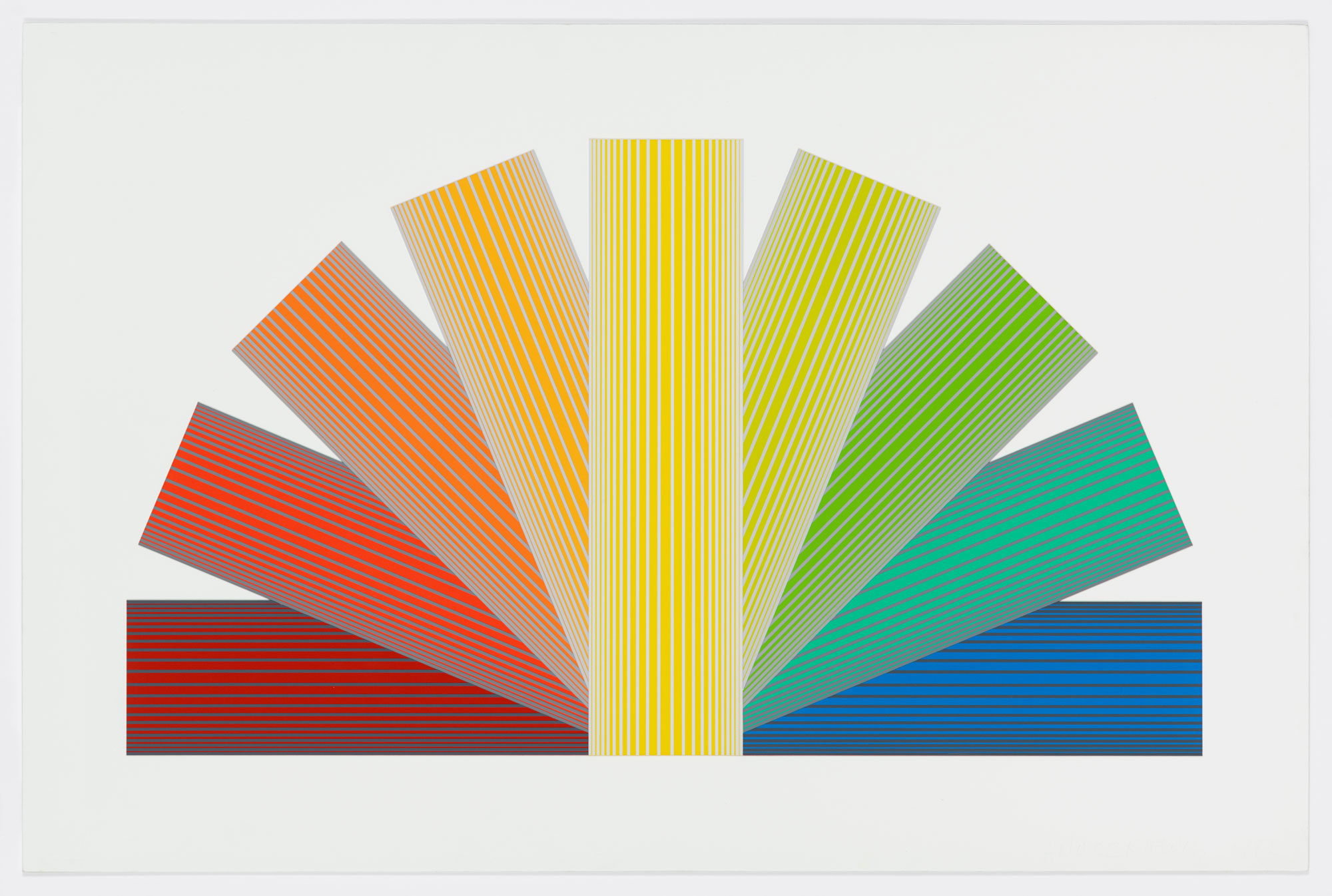 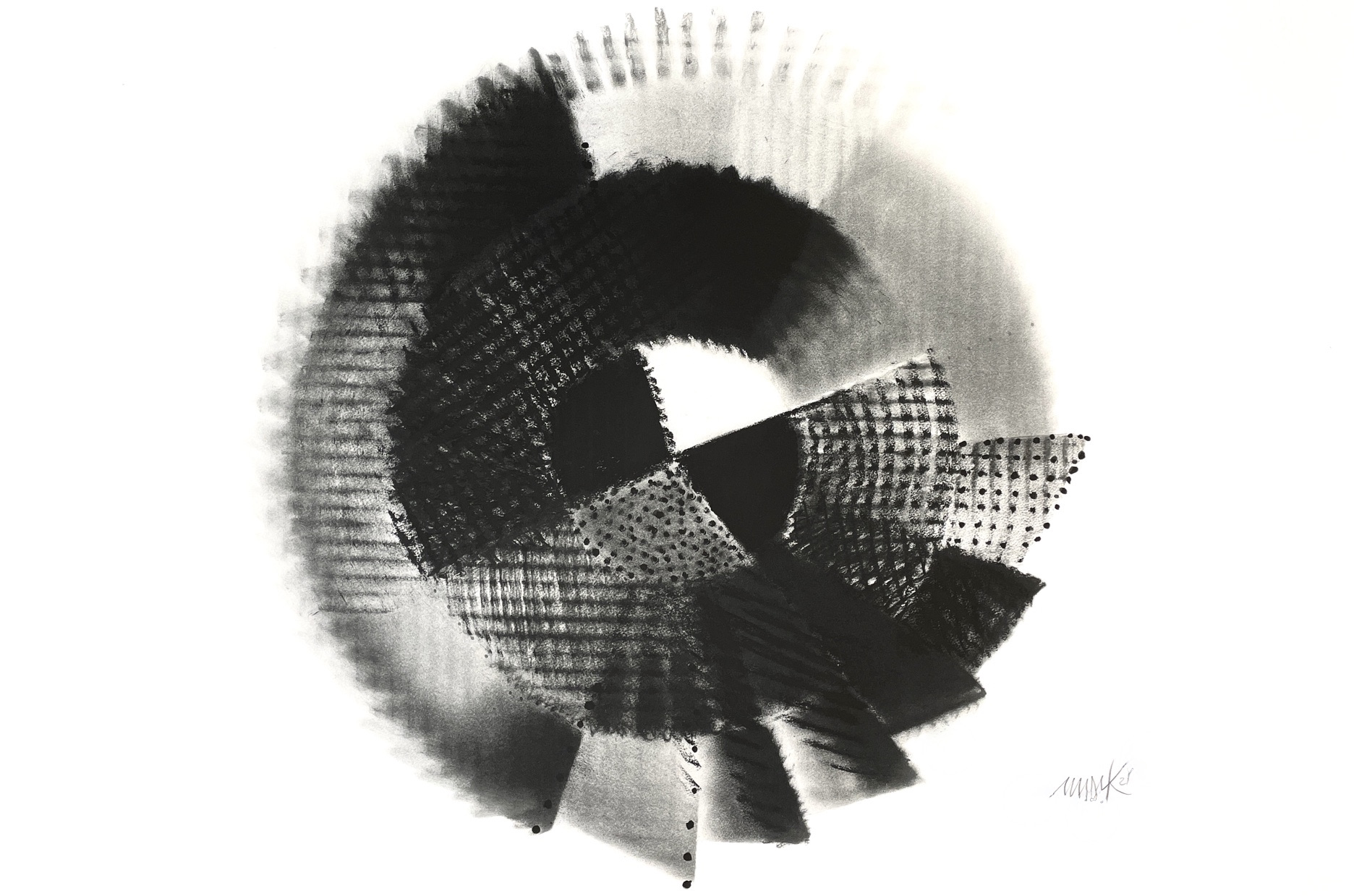 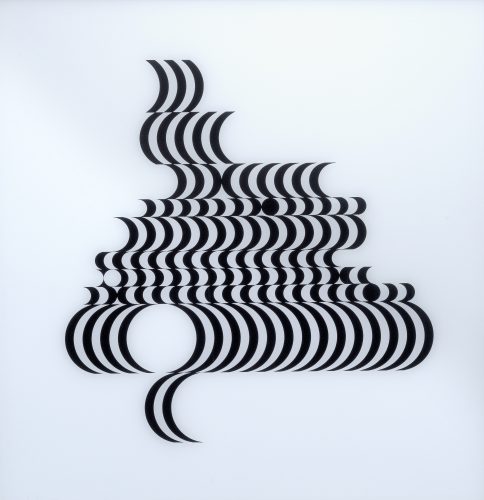 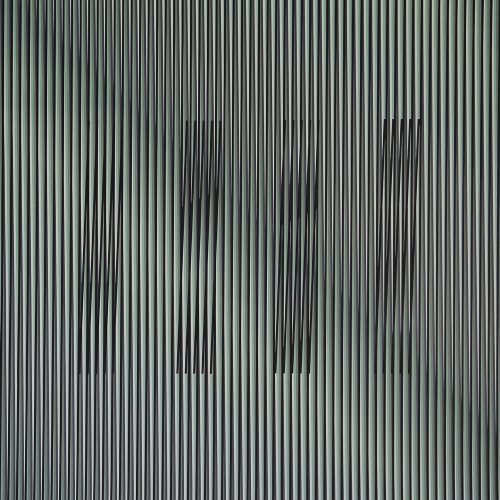 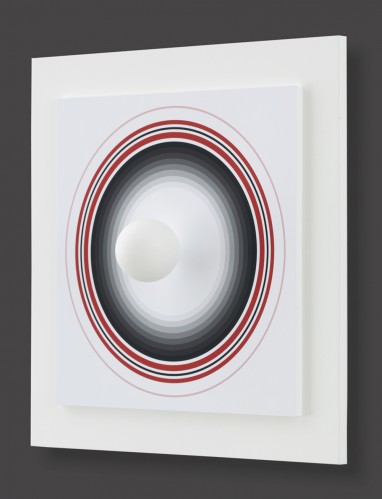