Liliana Porter is a contemporary artist from Argentina. Her work involves various media, including video, installation art, photography and printing. She has cited the Guerrilla Girls, Roy Lichtenstein, and Italy’s Arte Povera group as inspirations. Porter studied at Mexico City’s Universidad Ibero Americana, and the Escuela Nacional de Bellas Artes in Buenos Aires. In 1964, she moved to New York, where she founded the New York Graphic Workshop with the artists Luis Camnitzer and Jose Guillermo Castillo. In 1974 she co-founded and taught at Studio Camnitzer, which provides education for all kinds of artists in Italy.

As an educator, Liliana Porter has worked in various institutions in New York, including a 16-year period as a professor at Queens College between 1991 and 1997. She received a Guggenheim Fellowship in Fine Arts in 1980 and has received three fellowships from The New York Foundation for the Arts. Her work has been exhibited internationally and purchased by significant institutions like the Tate Modern Collection in London, The Philadelphia Museum of Art, and the Daros Collection in Zurich. In 2009, she was named “Academica Correspondiente for Argentina in the United States.” Lilian Porter lives and works in New York, which has been her base since 1964. 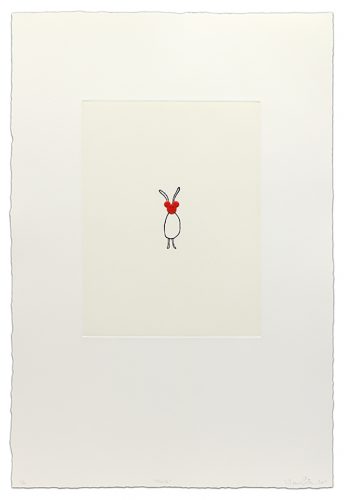 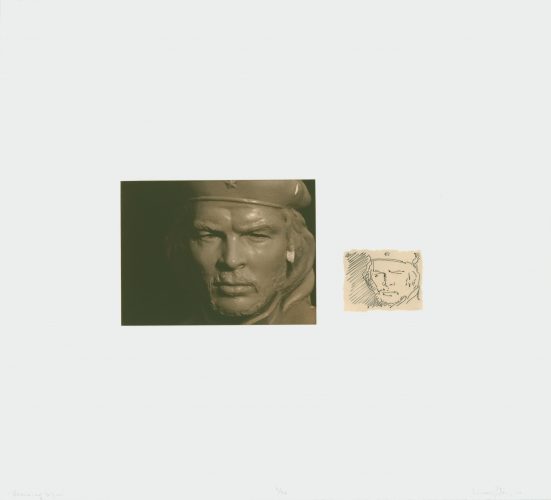 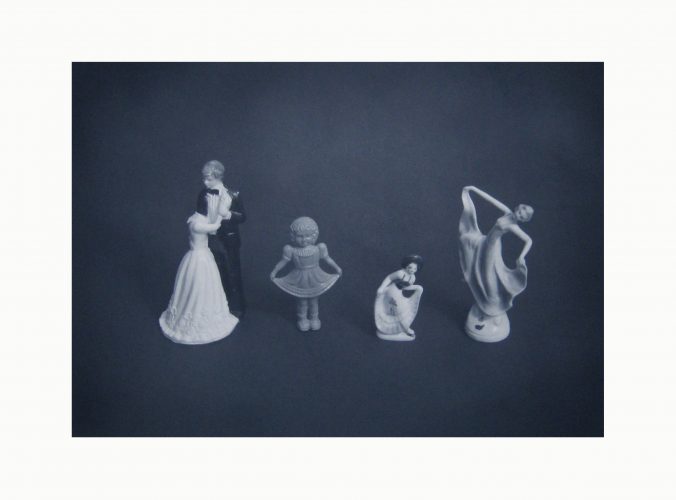 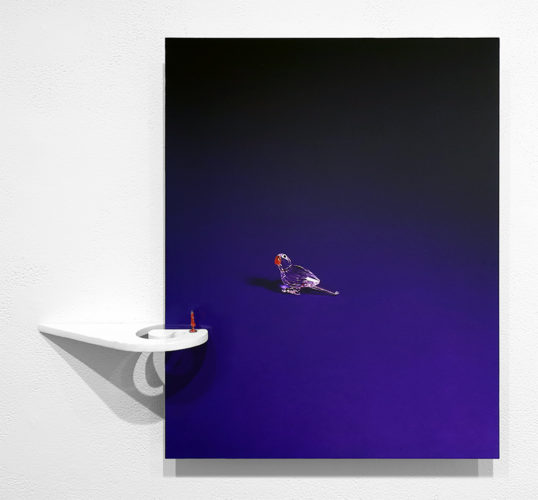 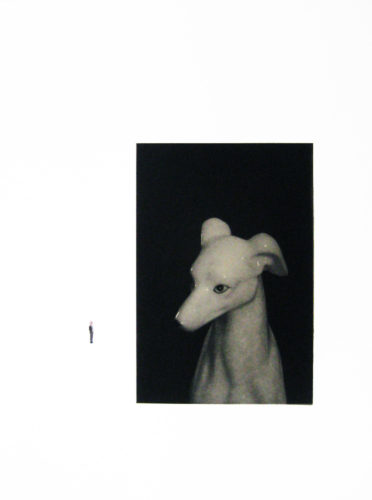 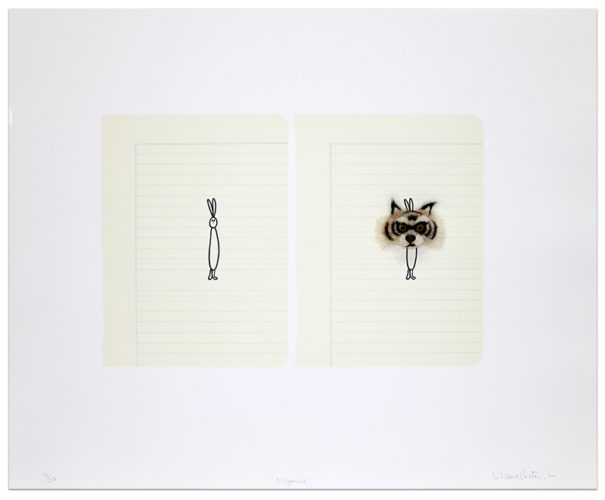 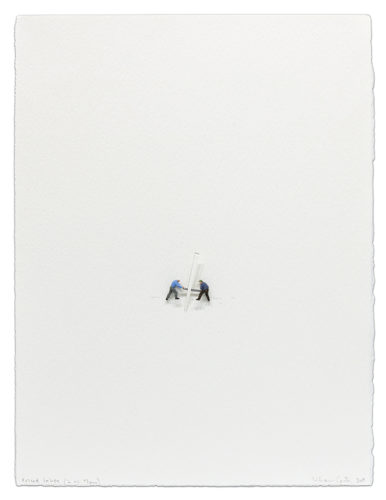 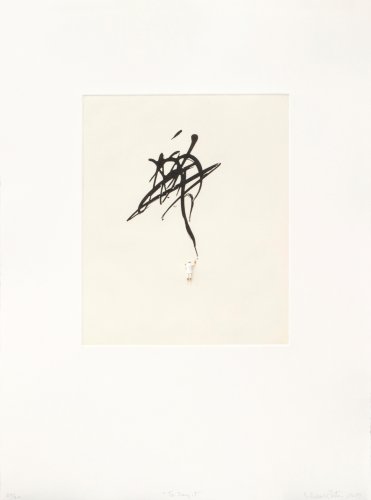 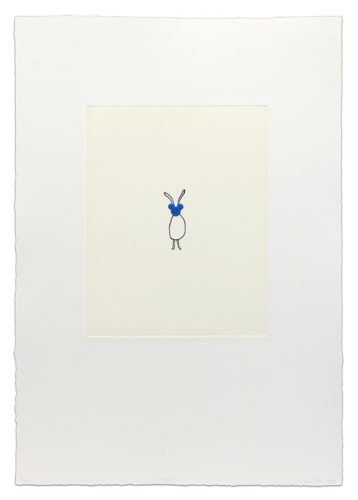 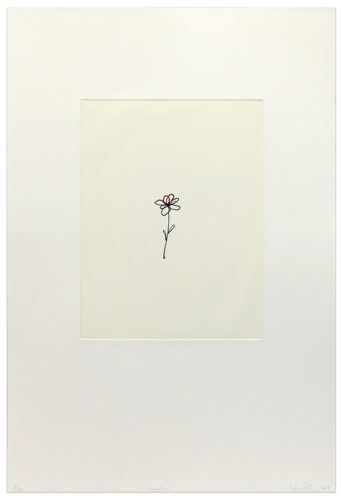 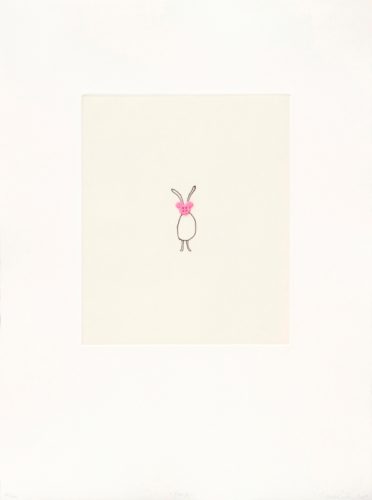 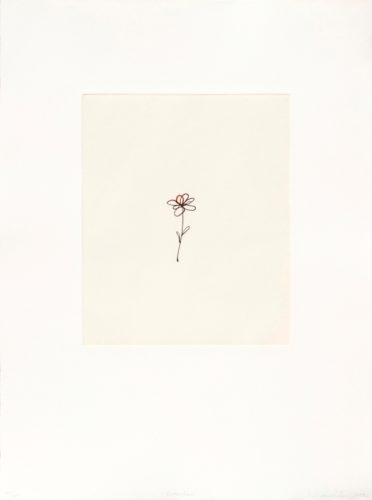 Galleries who deal in prints from Liliana Porter 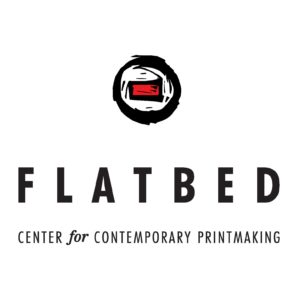 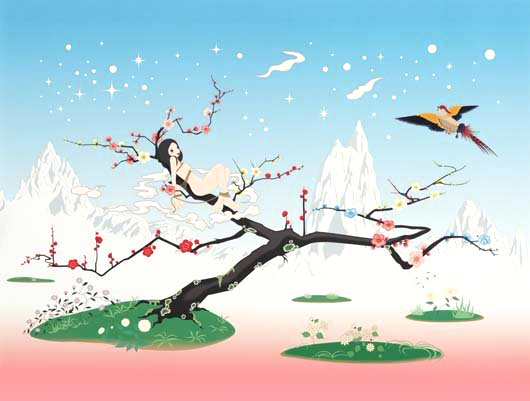 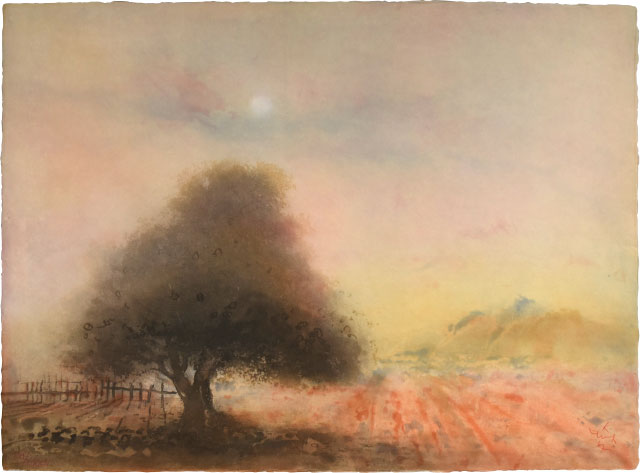 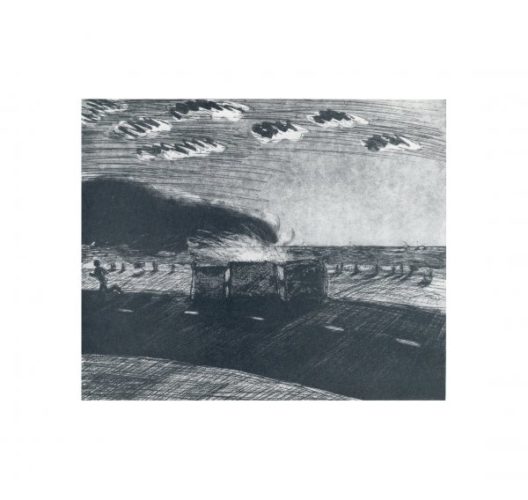 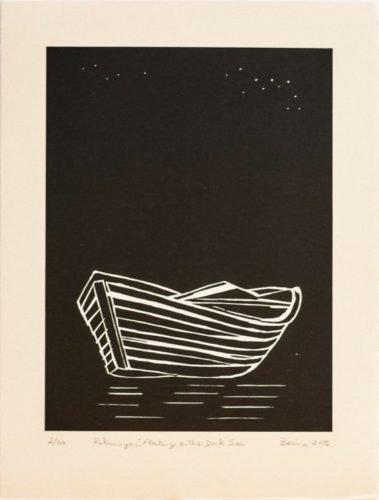 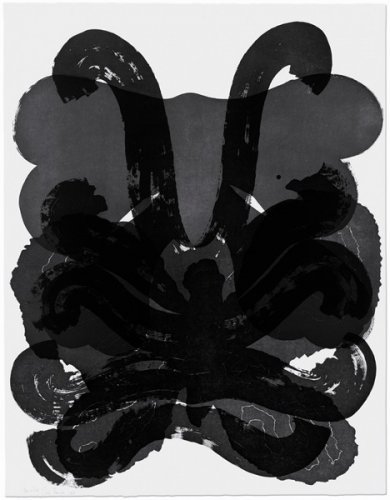 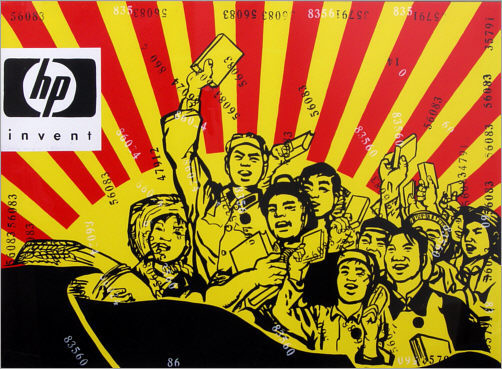 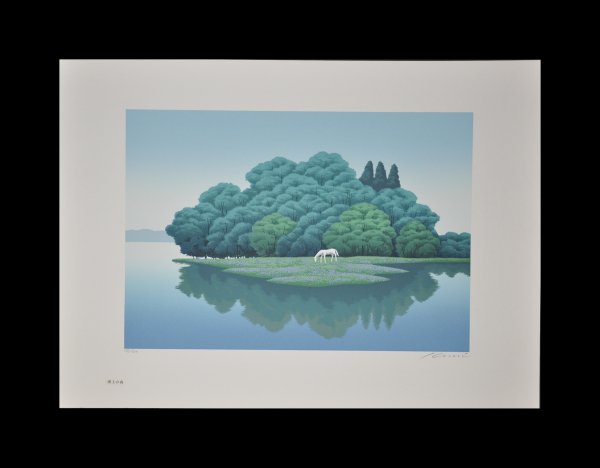 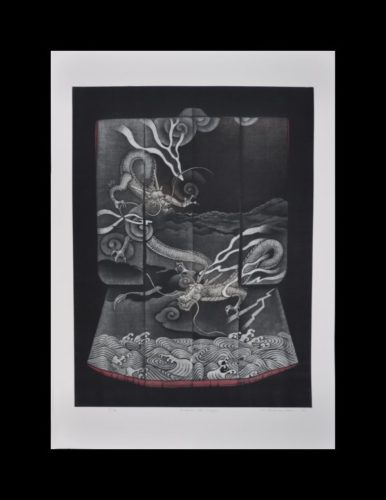 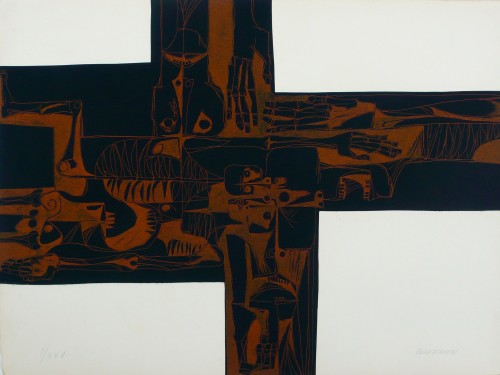 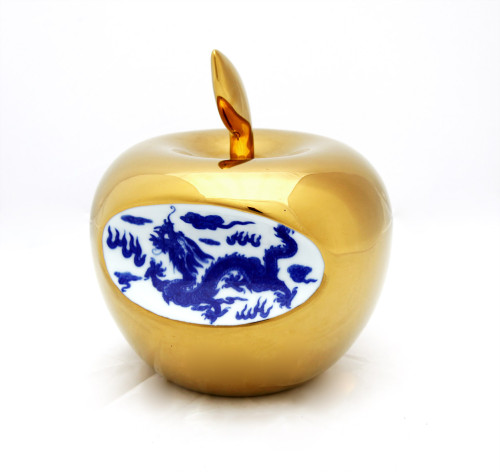 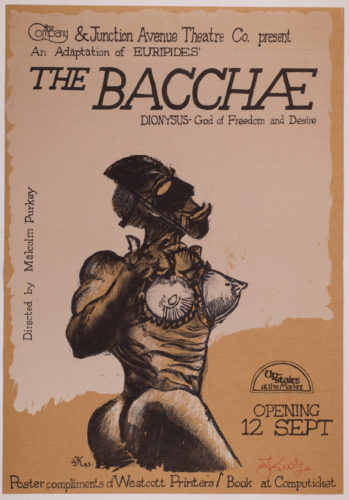 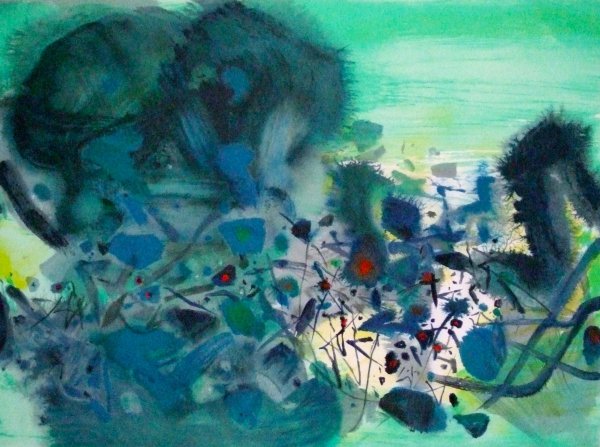 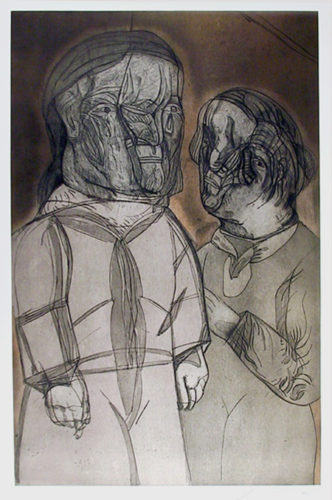 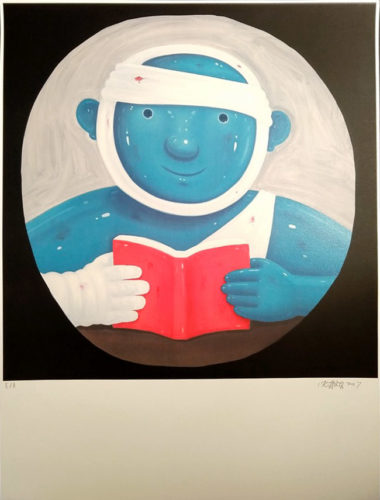 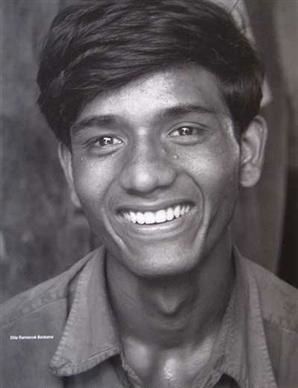