Born in Argentina, this artist was the son of an Italian sculptor. From 1905 to 1922 Lucio Fontana worked with his father in Argentine as a sculptor. In 1927, he returned to Italy and in 1930 he presented his first exhibition. During the next ten years, Lucio Fontana worked with abstract and expressionist painters in Italy and France. He created mysterious illusions and depth when painting on canvas lined with black gauze. Sometimes he created artwork using scattered fragments of Murano glass.

Fontana’s style of art was highly personal until a certain point in time when he began to cover canvas with thick oil paint. He created some metal works using large sheets of copper. He also started Spatial Concept or slash series. His art was honoured worldwide, especially after his death in 1968. This artist had created over 5,500 works of art. He was founder of Spatialism and had ties to Arte Povera. This artist joined the association Abstraction-Creation in Paris in 1935. 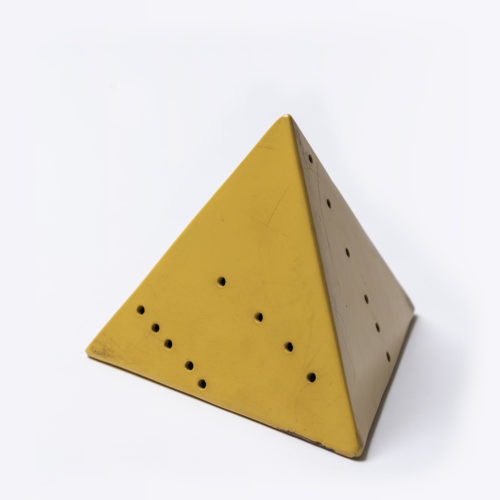 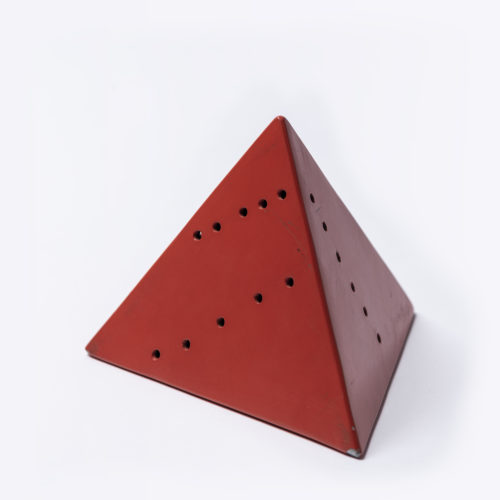 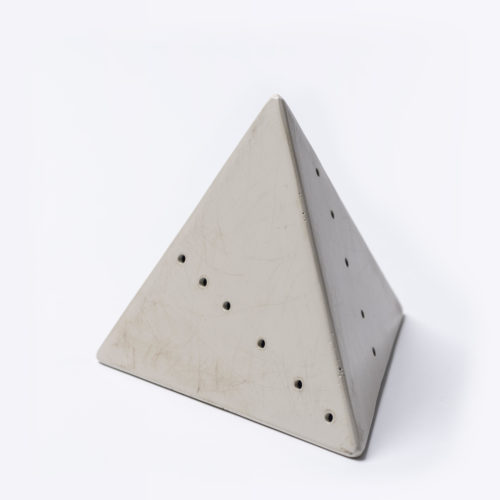 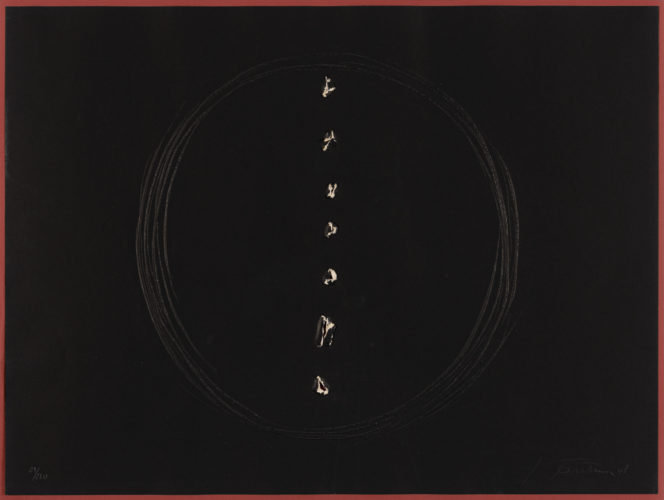 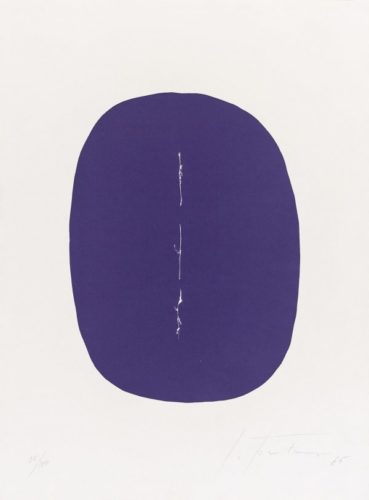 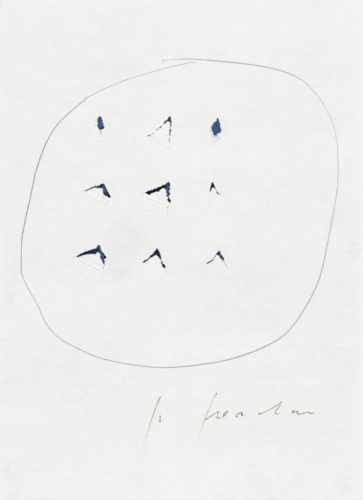 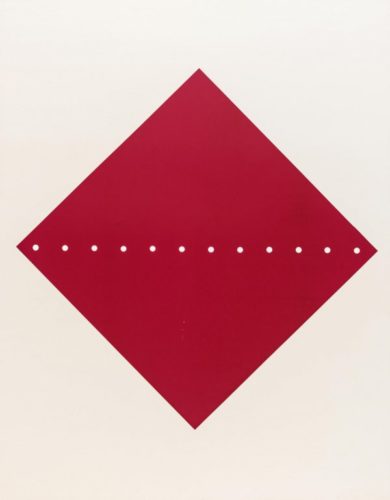 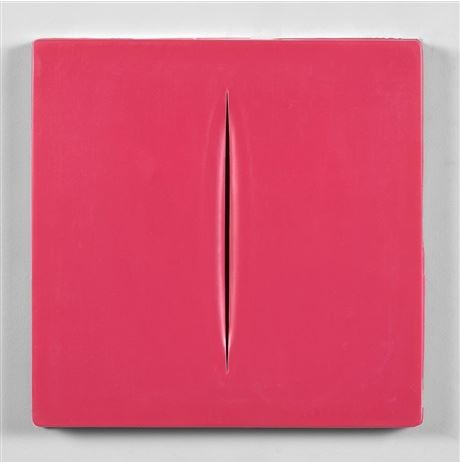 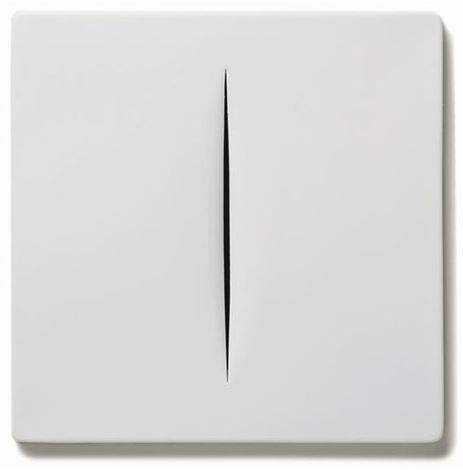 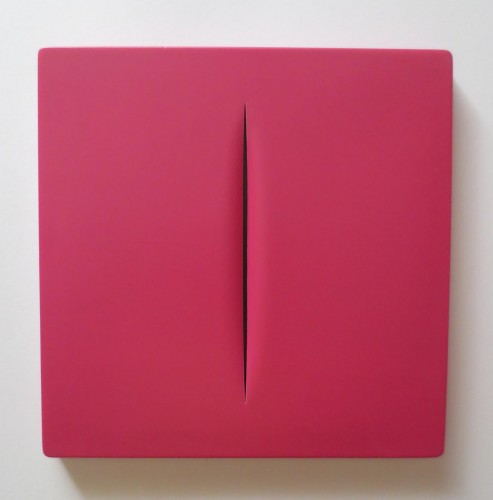 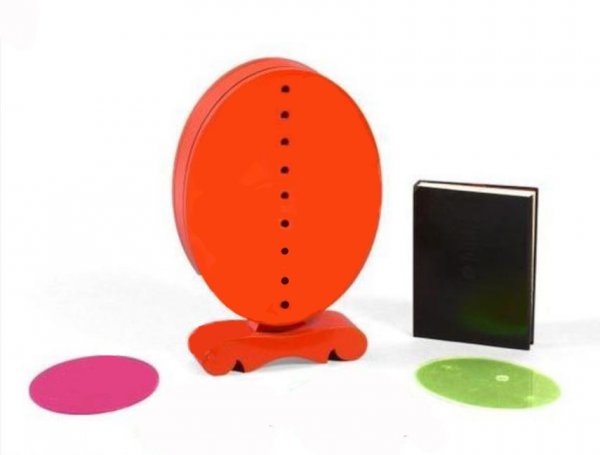 Galleries who deal in prints from Lucio Fontana 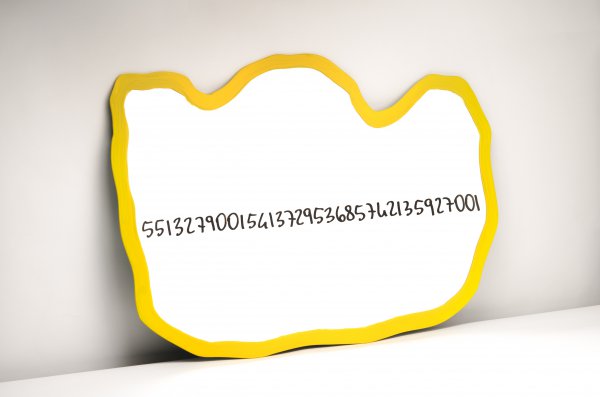 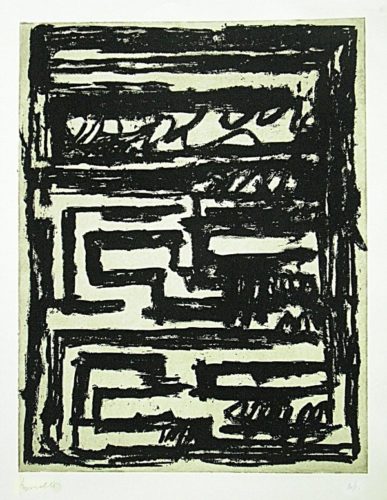 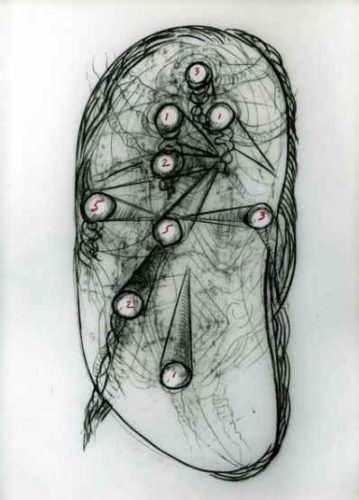 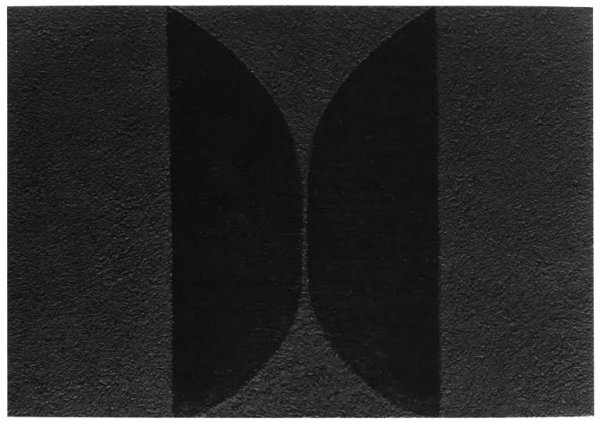