Magda Archer trained at Ravensbourne Collage of Art, Chelsea School of Art and the Royal College of Art before embarking on a series of group exhibitions. In 1996 she produced artwork for The Beatles Anthology in partnership with Peter Quinnell.

Since then she was the co-writer and illustrator for the Harry Hill Fun Book. Some of the artwork produced for the fun book appeared in Peter Blake; About Collage at the Liverpool Tate in 2000. She participated in the group shows Kiss of a Lifetime at Vane, Newcastle in 2009 and in London Calling at Idea Generation Gallery, London in 2010. She has written and illustrated a children’s book, Watch Out Arthur! published by Harper Collins.

In 2010, ‘What The Stars Buy’ Magda’s book where Art meets comedy, was published by POLITE. In 2011 Magda had her first solo show, ‘Crazy Mad’ at the Cornerhouse, Manchester. In 2012 Magda’s paintings were used by Comme des Garcons for their spring/summer Shirt Campaign. 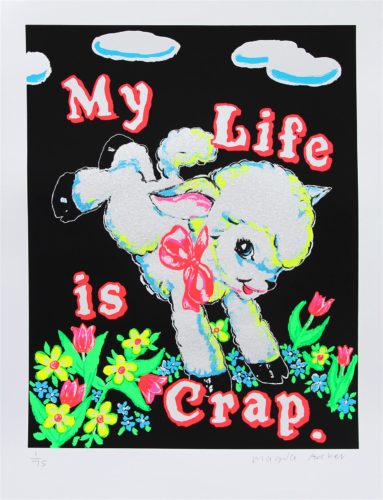 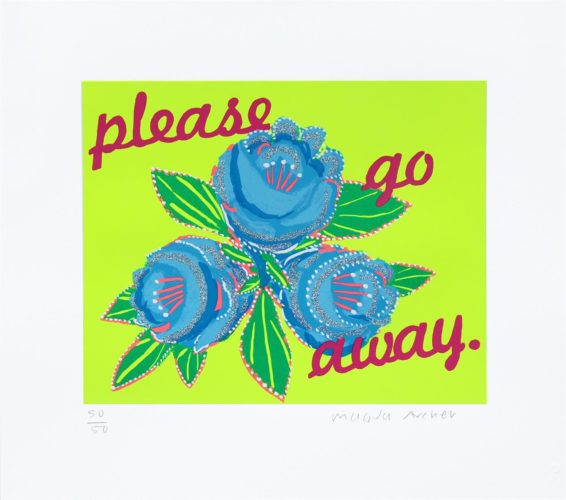 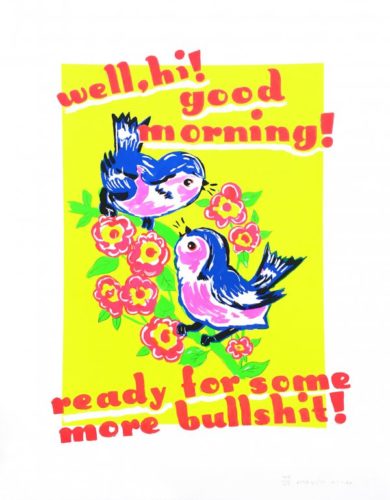 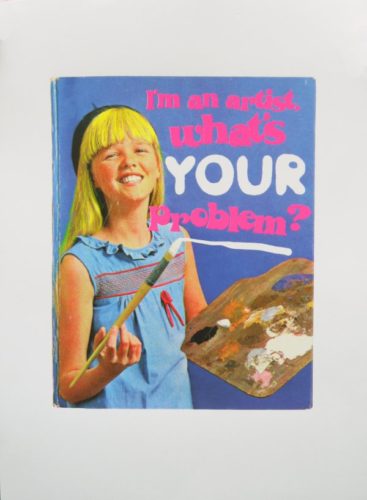 Galleries who deal in prints from Magda Archer 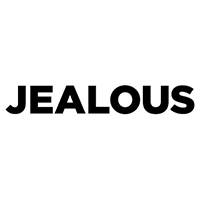