Mary Prince was born in the Blue Ridge Mountains of Virginia in 1948 and grew up along the coast of Virginia and North Carolina. She earned a Bachelor of Arts from St. Andrews Presbyterian College and a Master of Arts and a Master of Education from Columbia University. The artist resides in New York City and Addison, Maine.

Prince studied painting in New York and in Brooklin, Maine with Nieves Billmyer, a long time student of Hans Hofmann and a second-generation abstract expressionist painter. After studying abstract expressionism, Prince became interested in portraiture and landscapes bringing to each of these genres the compositional and gestural quality of abstraction. Prince studied ceramics with Jacqueline Rice of Rhode Island School of Design and printmaking with master printers including Tony Kirk of Center for Contemporary Printmaking and Marjorie Van Dyke of VanDeb Editions.

As an en plein air painter, Prince works vigorously to capture the transitory light and atmospheric changes: times of day, fog, and storms that give voice to the beauty and endurance of the natural world. Specifically, she focuses on the bold and rugged coastline and pristine islands of the Northeastern coast of Maine and the delicate, age-worn Catskill Mountains of New York,

Her prints are variations of her painting themes. Beginning with an image taken from her painting, she moves to more personal creative variations. The dimension of en plein air painting is thus expanded into the realm of gesture.

Prince’s paintings and prints have been exhibited and represented in galleries throughout the United States, including the Wingspread Gallery in Northeast Harbor, Maine; the Virginia Miller Gallery in Coral Gables, Florida; the Snyderman Gallery in Philadelphia, Pennsylvania; and the Hespe Gallery in San Francisco, California. Her prints have been included in the Annual IFPDA Print Fair in New York City represented by Stewart & Stewart of Bloomfield Hills, Michigan. In addition, her work is in numerous corporate and private collections, including those of David and Susan Rockefeller, Darby & Darby in New York, New York; Harvard Law School in Cambridge, Massachusetts; Hallmark Cards in Kansas City, Missouri; Hofstra University Museum in Hempstead, New York; and The University of Maine Art Gallery in Machias, Maine. Also her painting Cold Dew is featured in The Artist and the American Landscape by John Driscoll and Arnold Skolnick, First Glance Books. 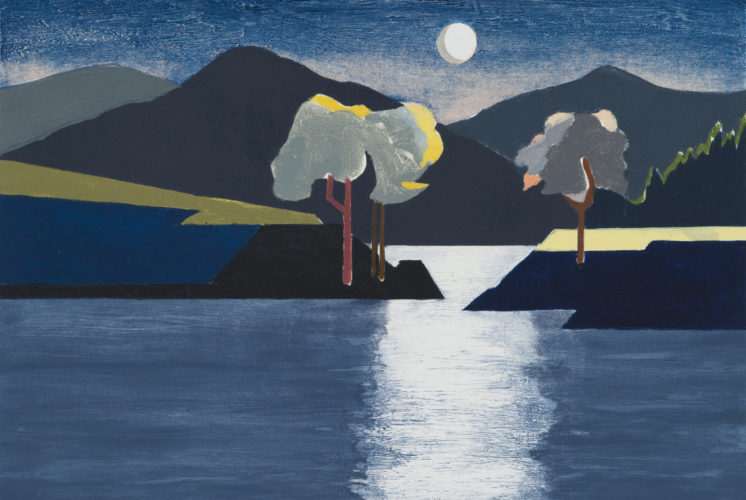 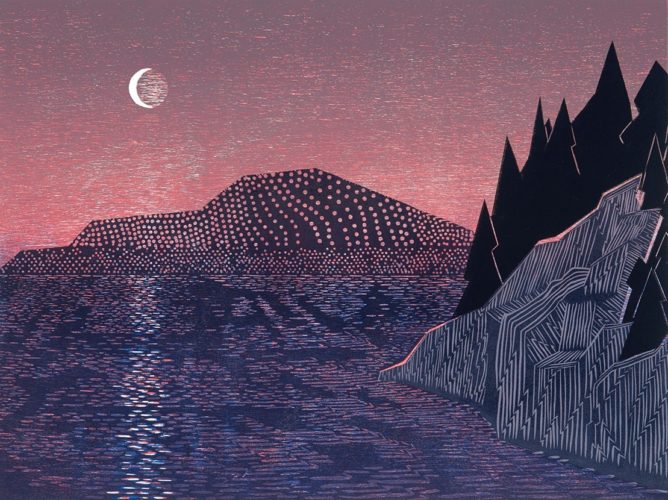 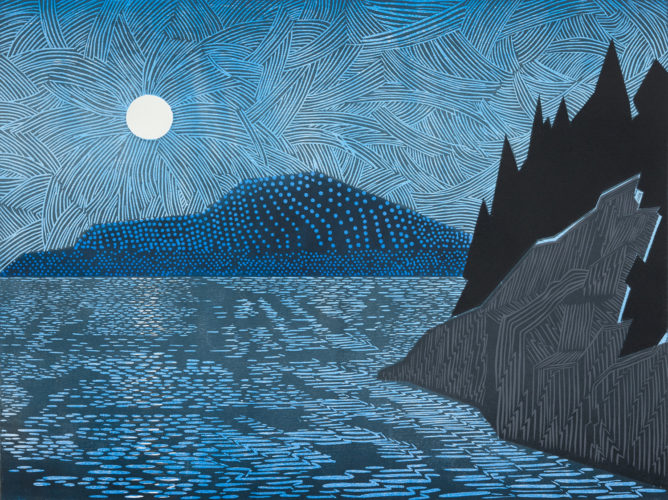 Galleries who deal in prints from Mary Prince