Studied film at Bournemouth School of Art from 1968-70. He pursued independent filmmaking and joined a performance group “Welfare State”. Following a few years break from the Arts he began printmaking in 1981 and has had solo exhibitions in printmaking and photography. Various Museums and collectors from all over the world have bought his work. He has also worked with writers of books forming illustrations. 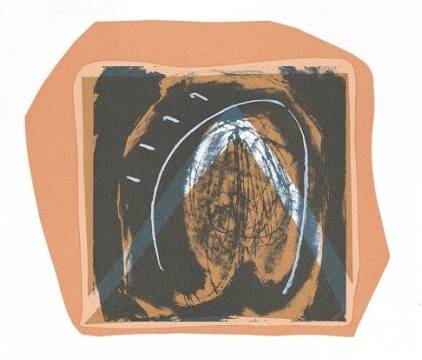 Galleries who deal in prints from Matthew Hilton