Mychael Barratt is a painter, printmaker and cartographer whose detailed work is often as narrative as it is visual. He studied art at the Nova Scotia College of Art and Design and printmaking at Central St Martins College of Art. He was the commissioned artist for the Globe Theatre throughout Mark Rylance’ s post as Artistic Director, and has works in various public collections including the Ashmolean Museum, the Aberystwyth University School of Art Collection and the British Library s permanent collection of maps. His book ‘Intaglio Printmaking’ was published by A & C Black and Unicorn Press published ‘The Master s’ Muse: Artists’ Cats and Dogs in 2015′ and are to publish ‘A London Map of Days’ in 2017. In 2011 he was commissioned by the law firm T V Edwards to paint an 8 x 10 metre mural on the wall of their Georgian building on the Mile End Road, London E1 along the route of the 2012 Olympics.

Mychael Barratt is the President of the Royal Society of Painter-Printmakers. He lives and works in London. 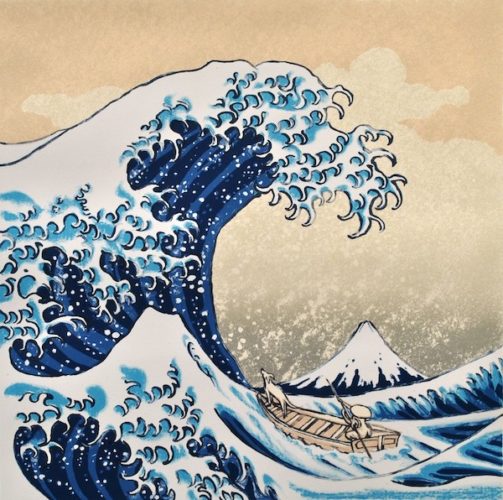 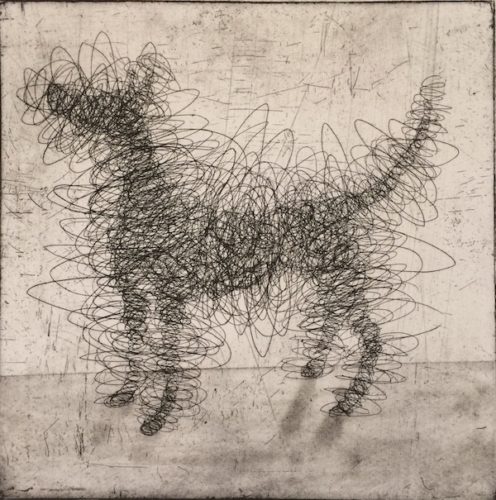 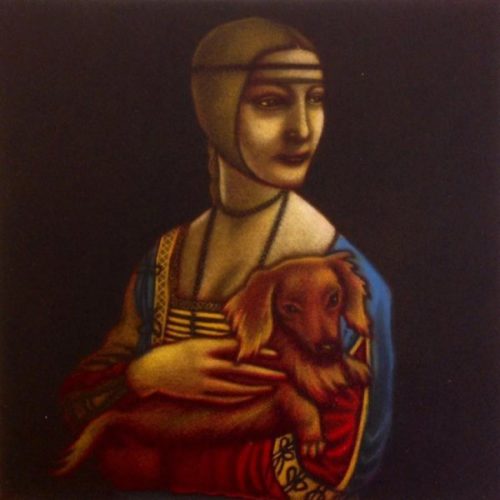 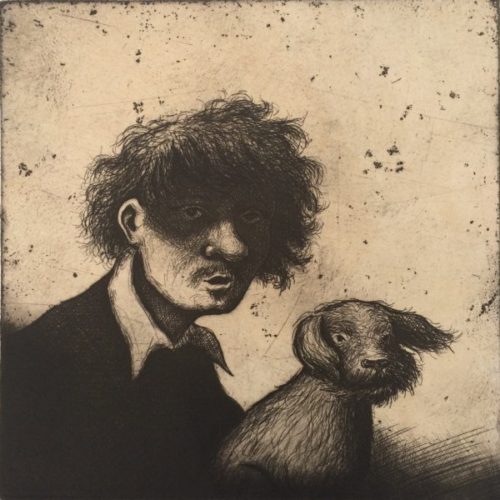 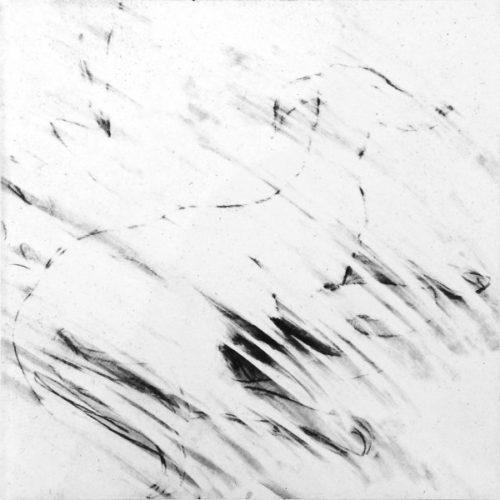 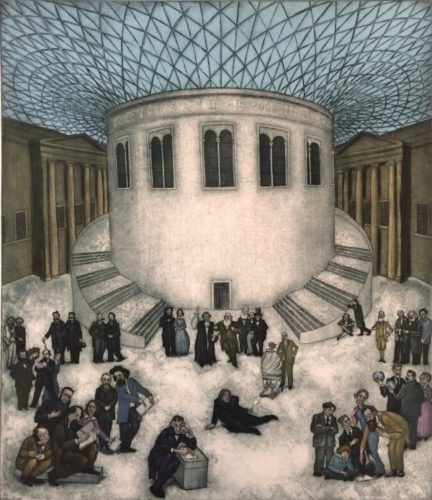 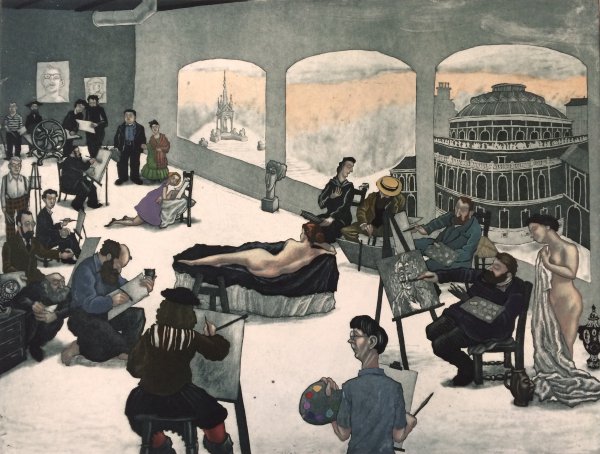 Galleries who deal in prints from Mychael Barratt