Born in New York City in 1894, Norman Rockwell always wanted to be an artist. At age 14, Rockwell enrolled in art classes at The New York School of Art (formerly The Chase School of Art). Two years later, in 1910, he left high school to study art at The National Academy of Design. He soon transferred to The Art Students League, where he studied with Thomas Fogarty and George Bridgman. Fogarty’s instruction in illustration prepared Rockwell for his first commercial commissions. From Bridgman, Rockwell learned the technical skills on which he relied throughout his long career. Rockwell found success early. He painted his first commission of four Christmas cards before his sixteenth birthday. While still in his teens, he was hired as art director of Boys’ Life, the official publication of the Boy Scouts of America, and began a successful freelance career illustrating a variety of young people’s publications.

At age 21, Rockwell’s family moved to New Rochelle, New York, a community whose residents included such famous illustrators as J.C. and Frank Leyendecker and Howard Chandler Christy. There, Rockwell set up a studio with the cartoonist Clyde Forsythe and produced work for such magazines as Life, Literary Digest, and Country Gentleman. In 1916, the 22-year-old Rockwell painted his first cover for The Saturday Evening Post, the magazine considered by Rockwell to be the “greatest show window in America.” Over the next 47 years, another 321 Rockwell covers would appear on the cover of the Post. Also in 1916, Rockwell married Irene O’Connor; they divorced in 1930.

The 1930s and 1940s are generally considered to be the most fruitful decades of Rockwell’s career. In 1930 he married Mary Barstow, a schoolteacher, and the couple had three sons, Jarvis, Thomas, and Peter. The family moved to Arlington, Vermont, in 1939, and Rockwell’s work began to reflect small-town American life.

In 1943, inspired by President Franklin Roosevelt’s address to Congress, Rockwell painted the Four Freedoms paintings. They were reproduced in four consecutive issues of The Saturday Evening Post with essays by contemporary writers. Rockwell’s interpretations of Freedom of Speech, Freedom to Worship, Freedom from Want, and Freedom from Fear proved to be enormously popular. The works toured the United States in an exhibition that was jointly sponsored by the Post and the U.S. Treasury Department and, through the sale of war bonds, raised more than $130 million for the war effort.

Although the Four Freedoms series was a great success, 1943 also brought Rockwell an enormous loss. A fire destroyed his Arlington studio as well as numerous paintings and his collection of historical costumes and props.

In 1953, the Rockwell family moved from Arlington, Vermont, to Stockbridge, Massachusetts. Six years later, Mary Barstow Rockwell died unexpectedly. In collaboration with his son Thomas, Rockwell published his autobiography, My Adventures as an Illustrator, in 1960. The Saturday Evening Post carried excerpts from the best-selling book in eight consecutive issues, with Rockwell’s Triple Self-Portrait on the cover of the first.

In 1961, Rockwell married Molly Punderson, a retired teacher. Two years later, he ended his 47-year association with The Saturday Evening Post and began to work for Look magazine. During his 10-year association with Look, Rockwell painted pictures illustrating some of his deepest concerns and interests, including civil rights, America’s war on poverty, and the exploration of space.

In 1973, Rockwell established a trust to preserve his artistic legacy by placing his works in the custodianship of the Old Corner House Stockbridge Historical Society, later to become Norman Rockwell Museum at Stockbridge. The trust now forms the core of the Museum’s permanent collections. In 1976, in failing health, Rockwell became concerned about the future of his studio. He arranged to have his studio and its contents added to the trust. In 1977, Rockwell received the nation’s highest civilian honor, the Presidential Medal.

Galleries who deal in Norman Rockwell prints and art 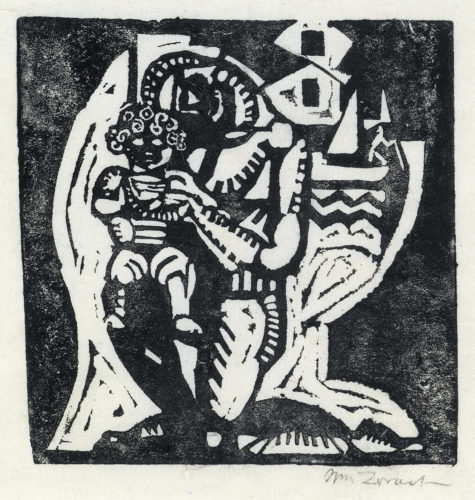 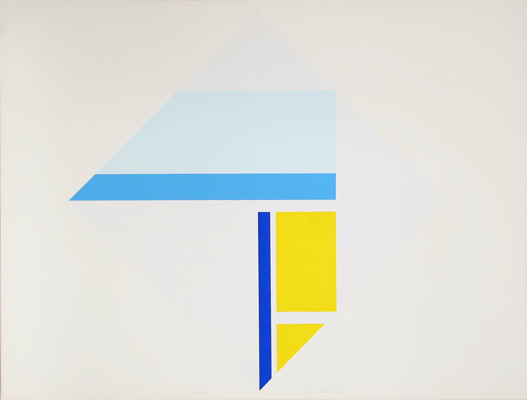 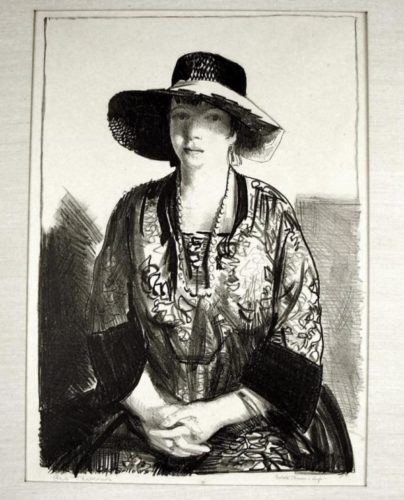