Paul Gauguin was a French post-Impressionist artist. Unappreciated until after his death, Gauguin is now recognised for his experimental use of colour and Synthetist style that were distinctly different from Impressionism. Toward the end of his life, he spent ten years in French Polynesia, and most of his paintings from this time depict people or landscapes from that region.

Gauguin work was influential to the French avant-garde and many modern artists, such as Pablo Picasso and Henri Matisse. Gauguin’s art became popular after his death, partially from the efforts of art dealer Ambroise Vollard, who organised exhibitions of his work late in his career and assisted in organising two important posthumous exhibitions in Paris. Gauguin was an important figure in the Symbolist movement as a painter, sculptor, printmaker, ceramist, and writer. His expression of the inherent meaning of the subjects in his paintings, under the influence of the cloisonnist style, paved the way to Primitivism and the return to the pastoral. Gauguin was also an influential proponent of wood engraving and woodcuts as art forms. 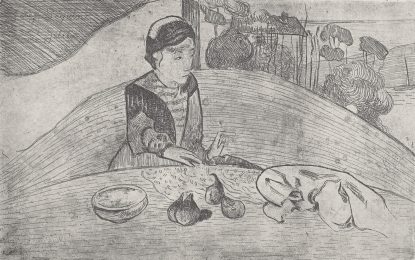 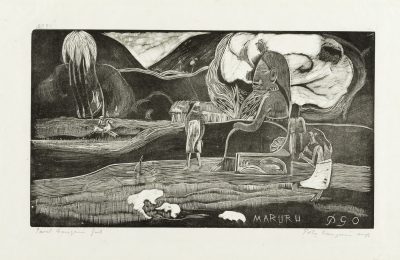 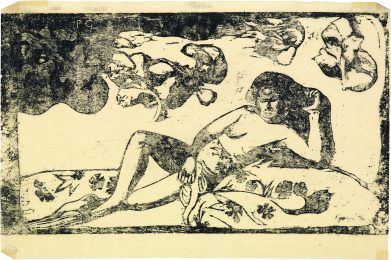 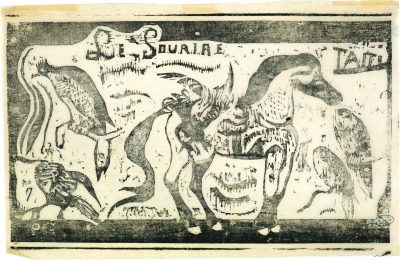 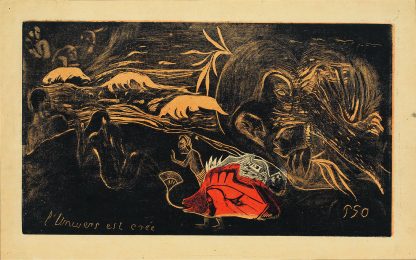 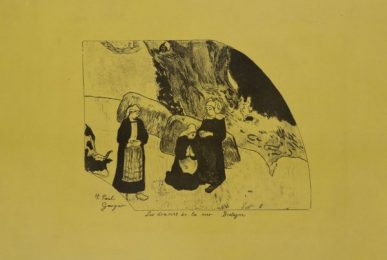 Galleries who deal in Paul Gauguin prints and art 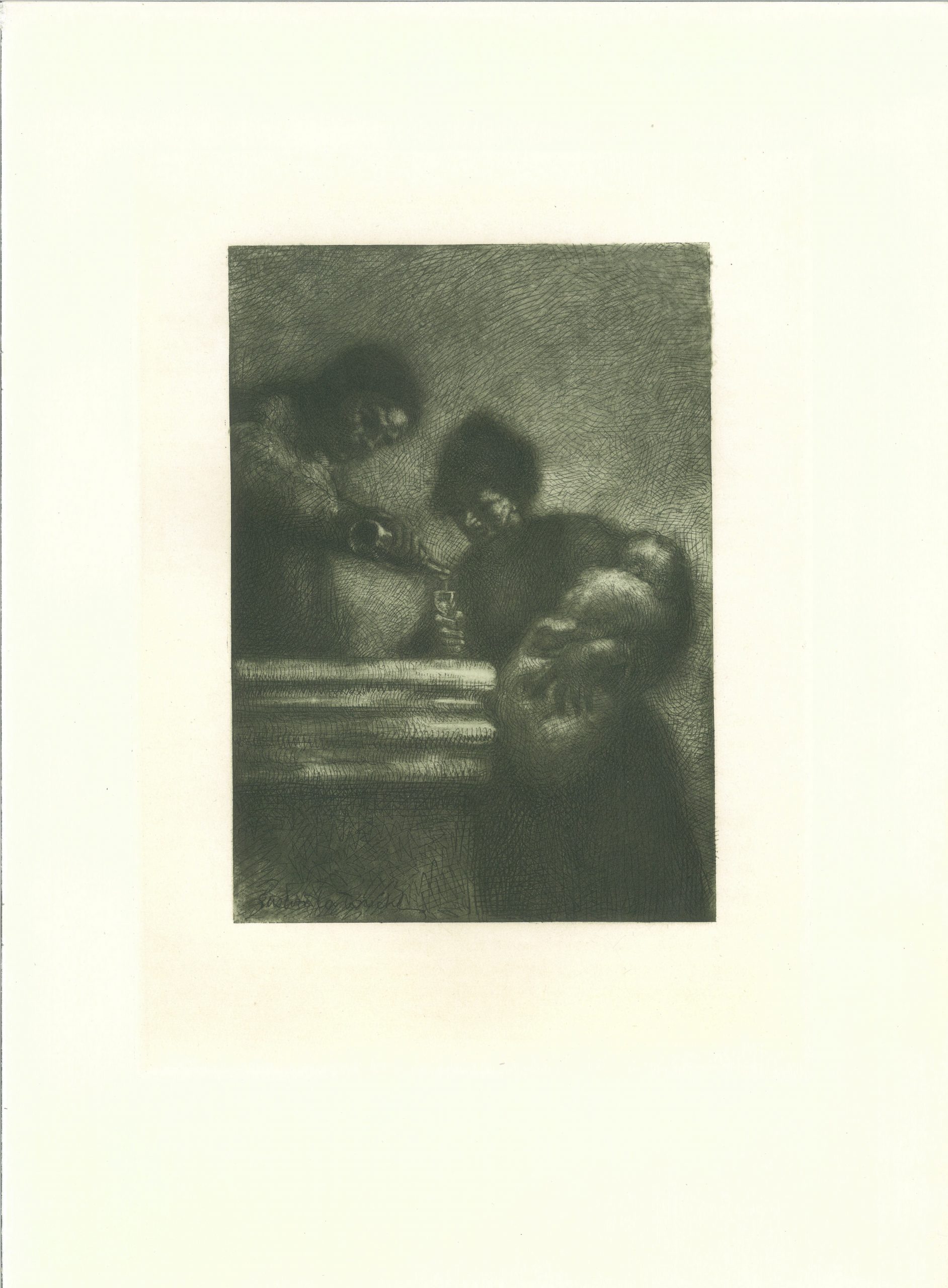 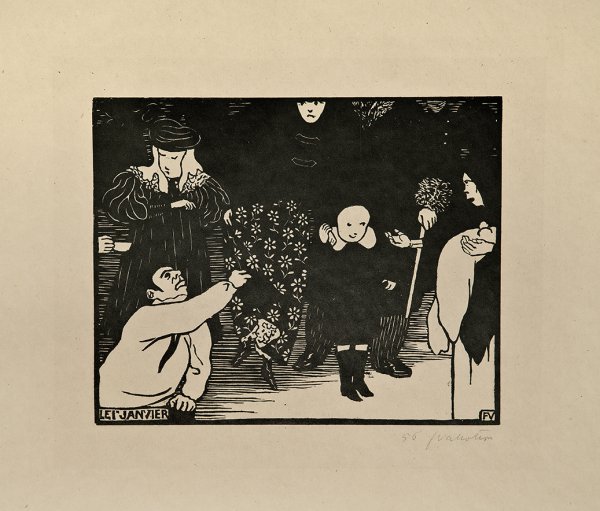 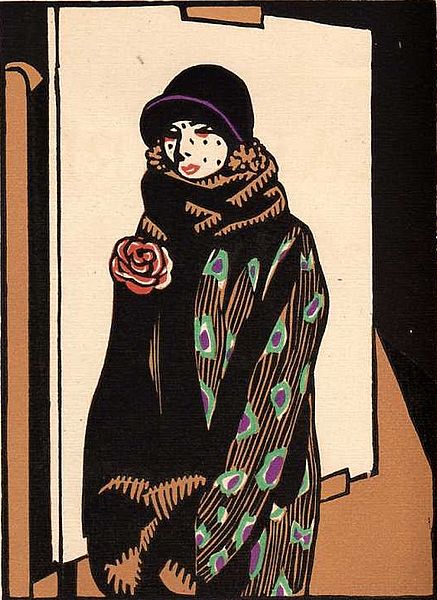 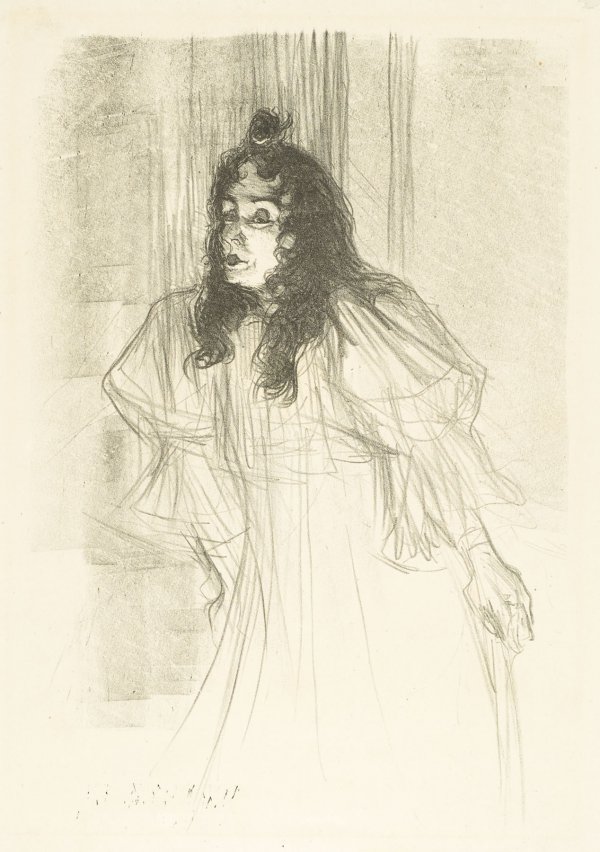 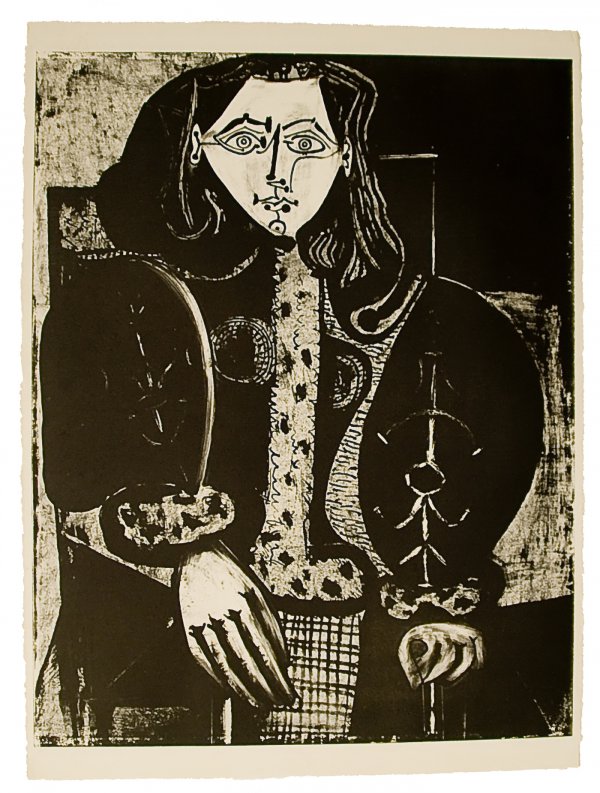 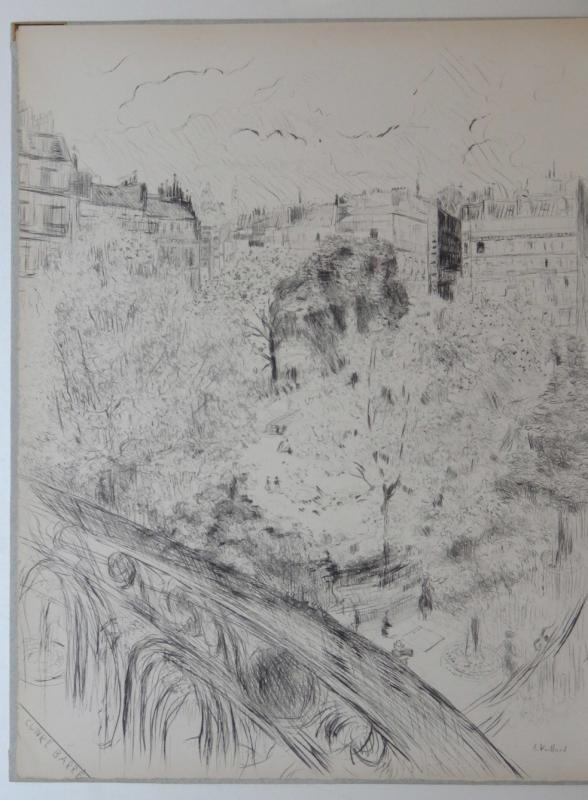 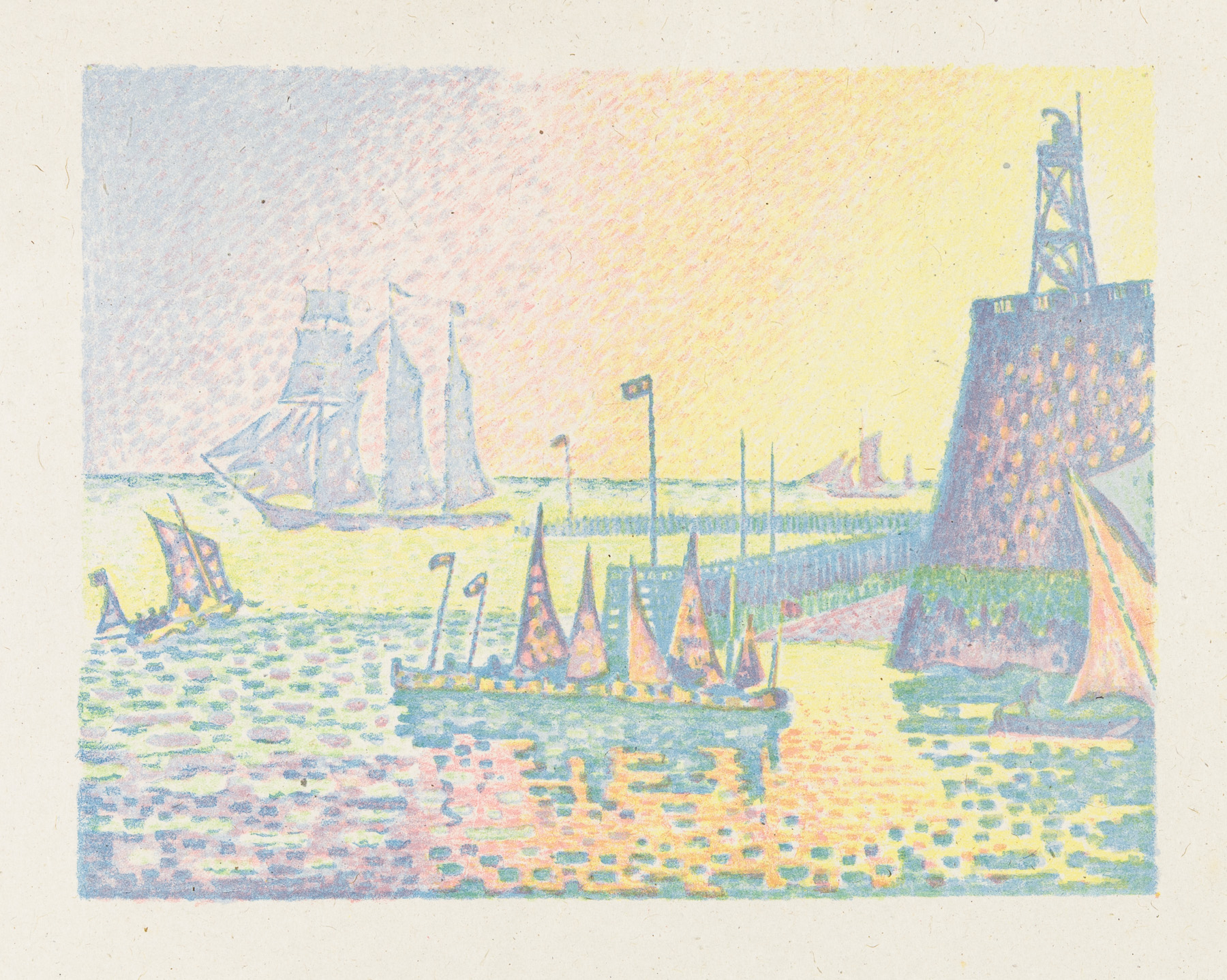 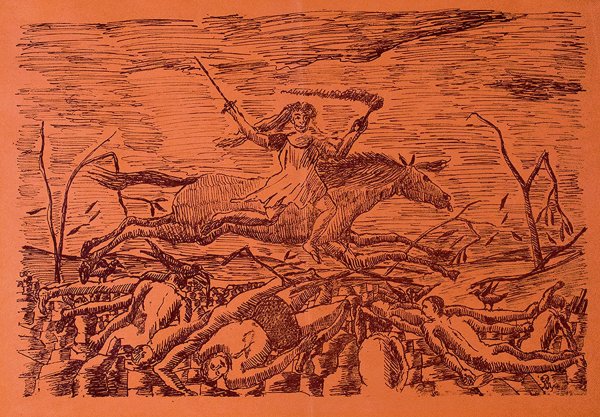 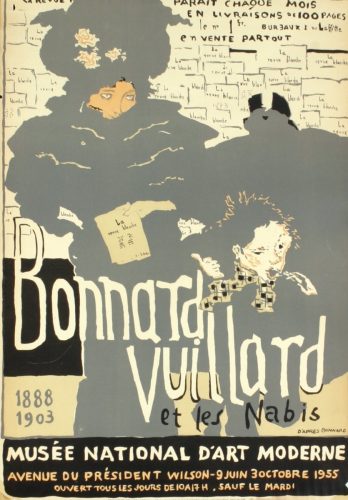 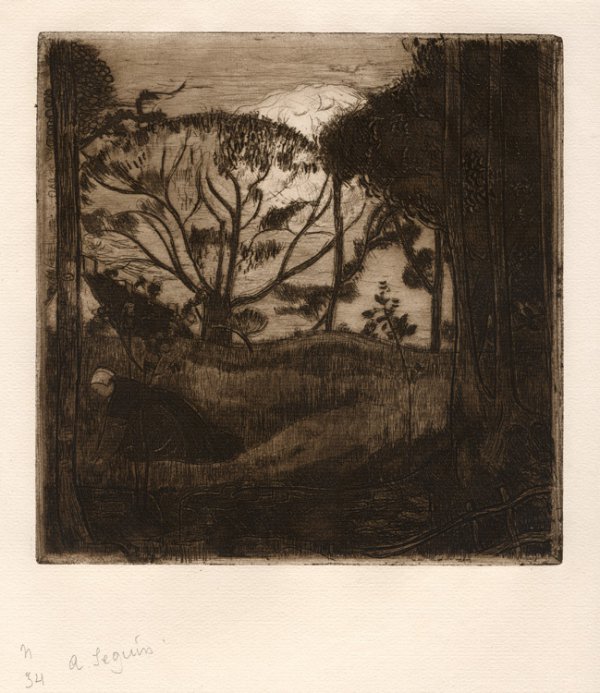 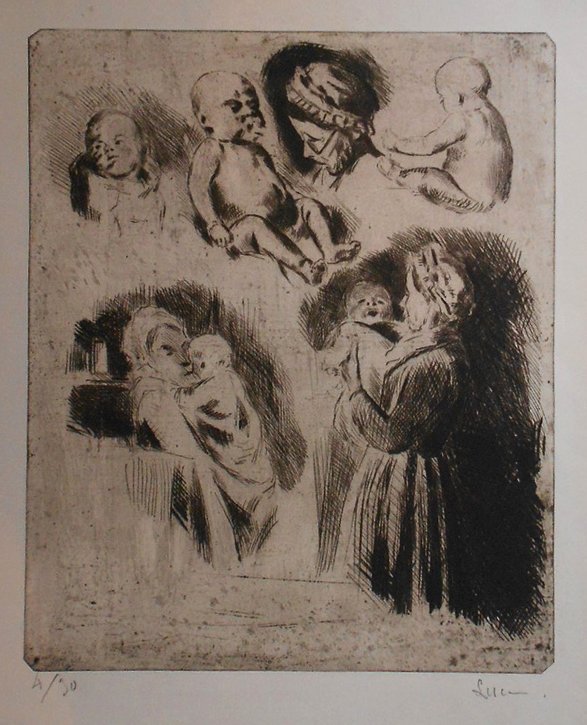 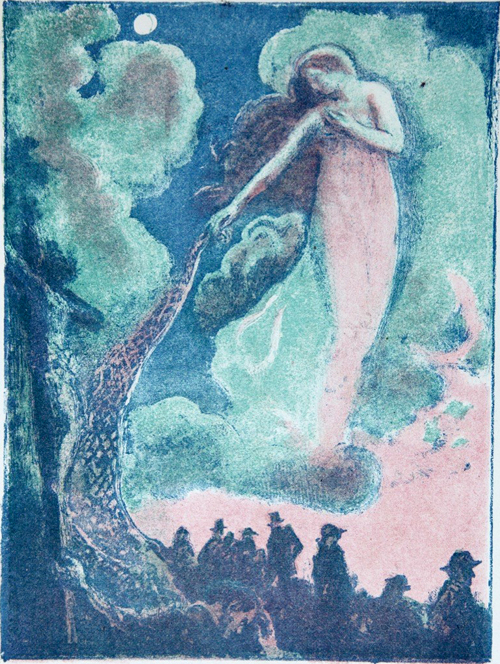