Piero Dorazio was born in Rome in 1927 and received a classical education in painting and drawing. He read architecture at the University of Rome, which can be seen in his geometric approach to painting. In 1947, he won a stipend from the French government to study at the École des Beaux-Arts of Paris.

Dorazio was influenced by futurists such as Gino Severini, Enrico Prampolini, and Giacomo Balla. He was drawn to painting, but did not agree with their right wing views, so aligned himself with left-leaning artists such as Renato Guttuso.

He is renowned for his geometric, abstract brush strokes and his works are typically vibrant in colour and extremely detailed. In the 1950s, Dorazio created a series of paintings that employed a style called ‘woven net’. The work consisted of heavy bands of woven brushstrokes.

During the 1960s, he taught painting at the Graduate School of Fine Arts program at the University of Pennsylvania School of Design in the U.S. The following decade he returned home to live and work full time in Rome, and continued to work and exhibit in Italy until 2004.

His work has influenced the beginnings of numerous artistic movements, including Russian Suprematism, Constructivism, and Italian Futurism. 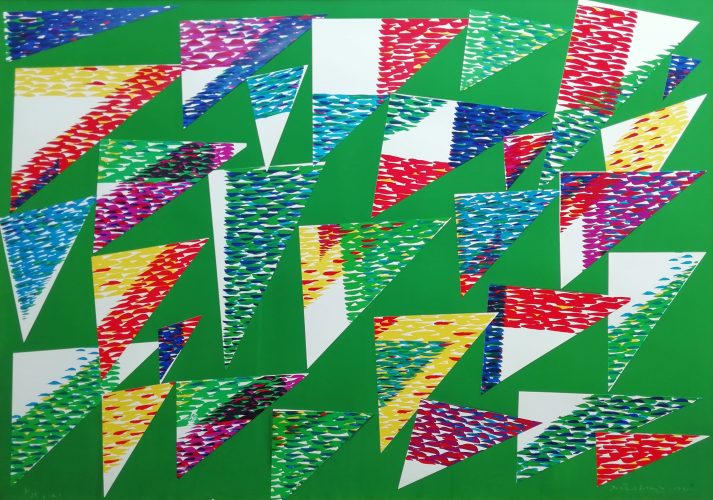 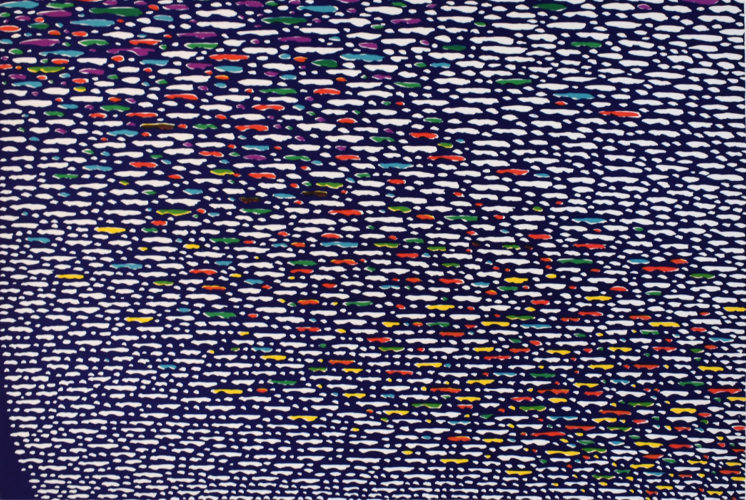 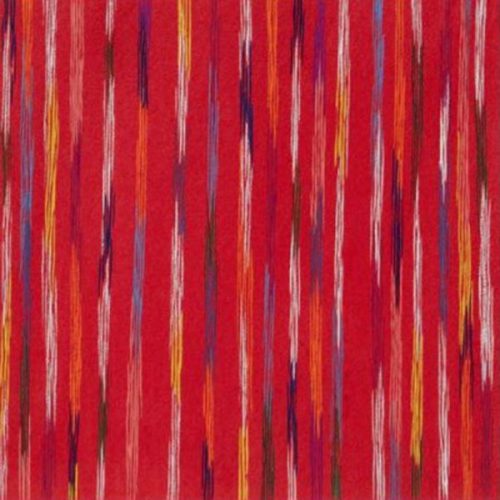 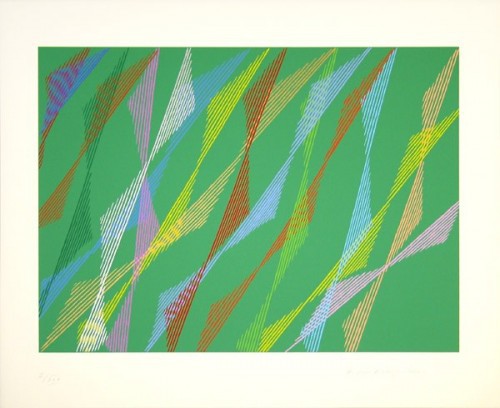 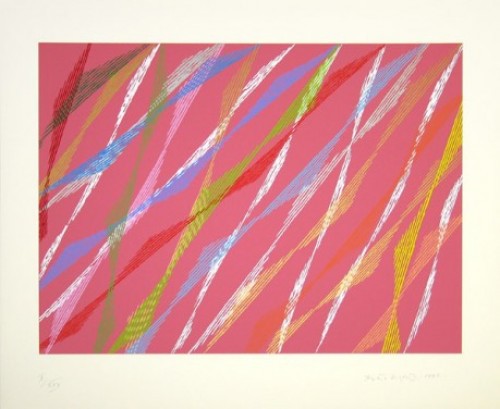 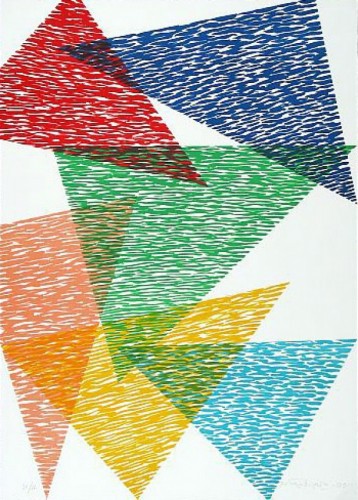 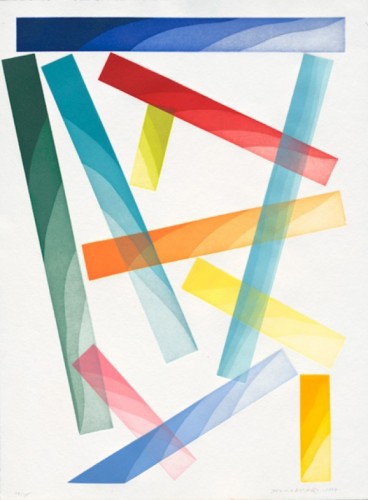 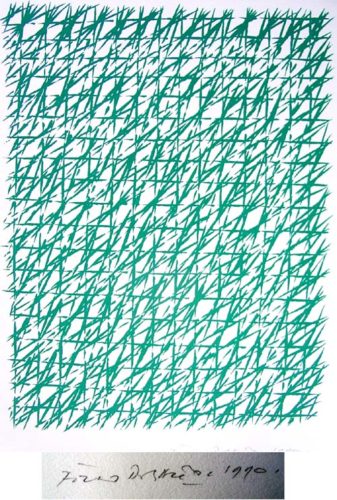 Galleries who deal in prints from Piero Dorazio 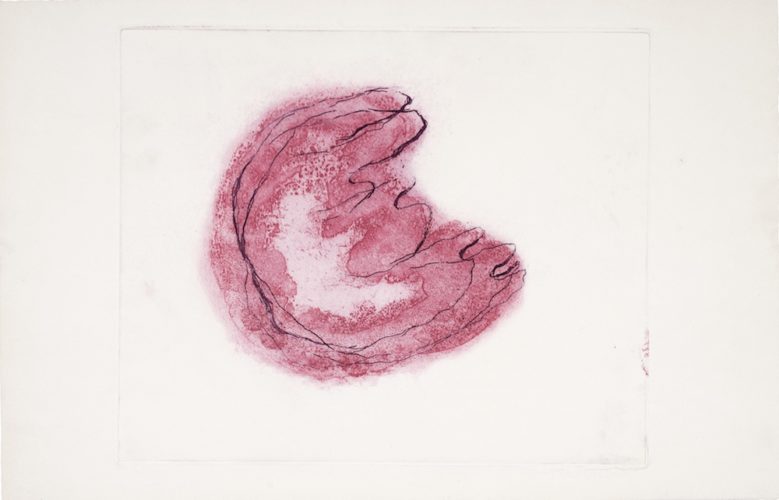 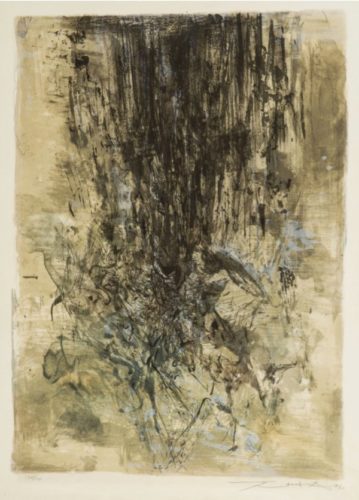 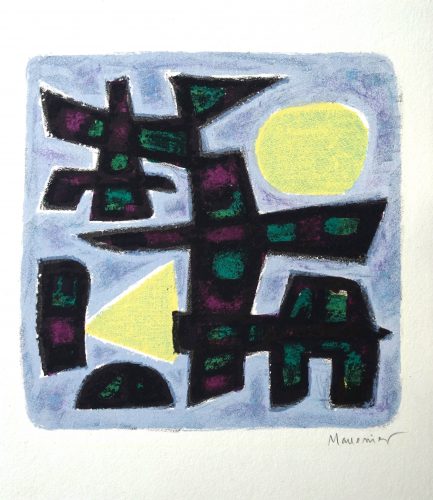 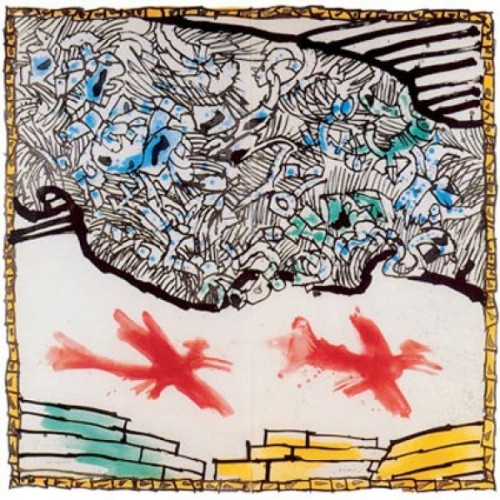 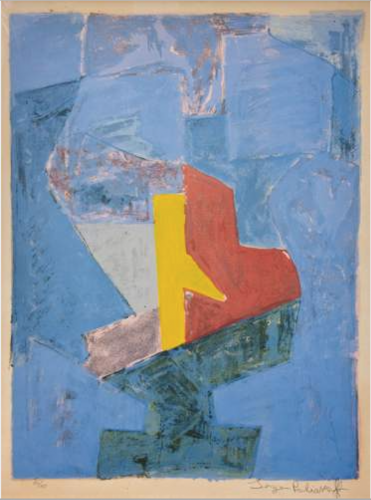 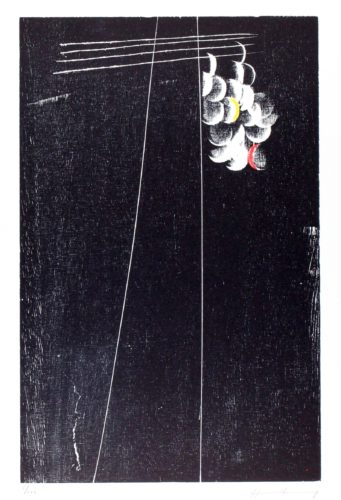