Robert Natkin (November 7, 1930 – April 20, 2010) was an American born abstract painter whose work is associated with Abstract expressionism, Color field painting, and Lyrical Abstraction. He used both a paintbrush and palette knife to apply his bright acrylic paints to his canvas, sometimes also using cloths or netting as stencils. Though he made a number of series based on popular culture, like Hitchcock’s films and jazz, he declined to think of his work as deliberately narrative. “I sew together fragments of cloth unaware of the dress I’m sewing, unaware of its final look and function,” he once said. On occasion, his subjects were figural; a late series featured abstract heads and busts.
He created paintings which are represented in the permanent collections of major museums as well as in corporate and private collections. His work has been exhibited in leading galleries in the U.S., Europe and Japan. 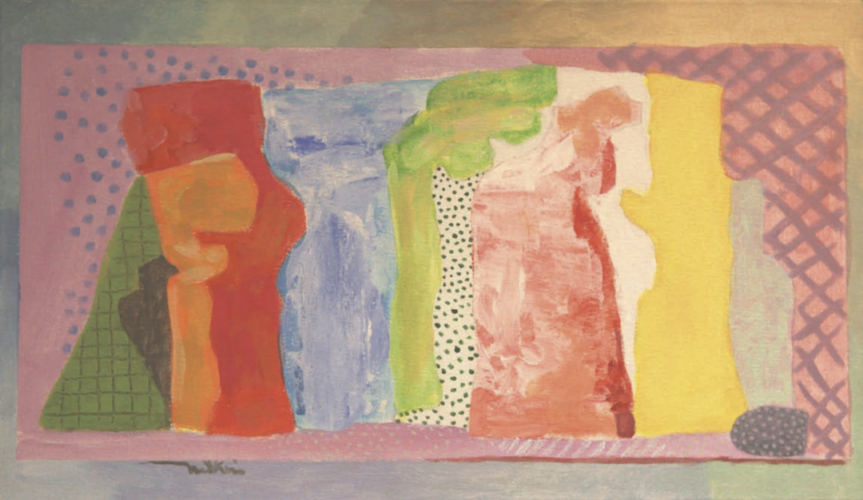 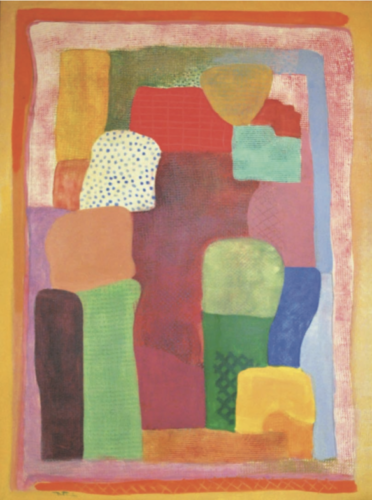 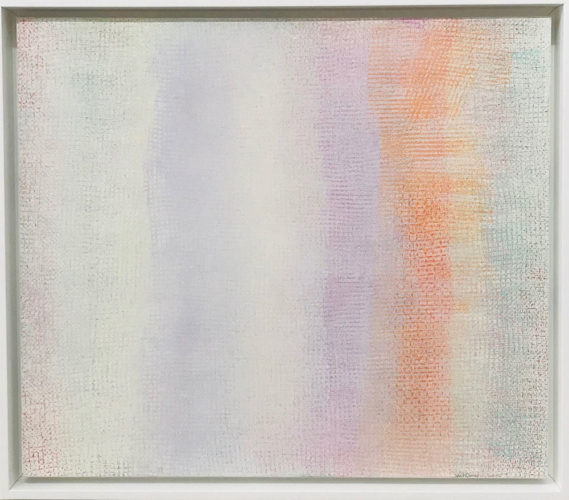 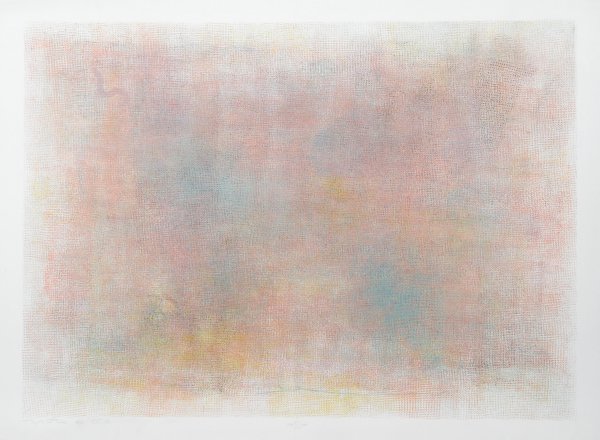 Galleries who deal in prints from Robert Natkin