English artist Rose Wylie was born in 1934 in Kent. Wylie studied at the Dover School of Art in the 1950s and later at the Royal College of Art, where she graduated with an MA, in 1981. She is known for her large scale canvas paintings and drawings. Wylie lives and works in the Kent countryside.

Critically acclaimed, she has exhibited widely and won numerous awards. She was one of seven finalists for the 2009 Threadneedle Prize, and a winner of the 2011 Paul Hamlyn Prize for Visual Arts. She was the only non-American artist to feature in the National Museum of Women in the Arts’ Women to Watch exhibition in Washington DC in 2010. In 2012 and 2013 she had exhibitions at the Jerwood Gallery, Hastings and Tate Britain, London.

Rose Wylie has taken part in the significant artists series ‘Artists Promenades’ at the Royal College of Art, and has given talks on her work at a number of universities, galleries and art colleges in the UK. She is known for using a variety of textures in one piece of art. She uses a large canvas and paints in a spirited and spontaneous style, and has been known to overlay a finished canvas with a collage or more paint to to achieve her desired effect. 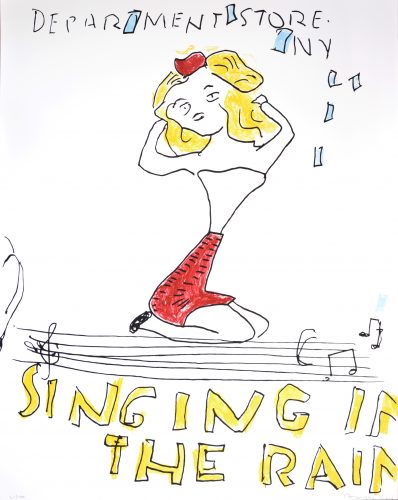 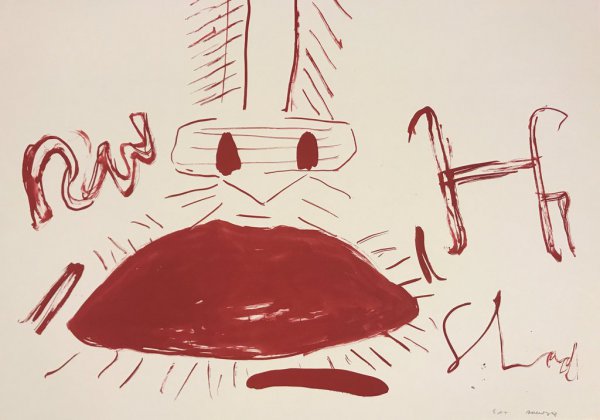 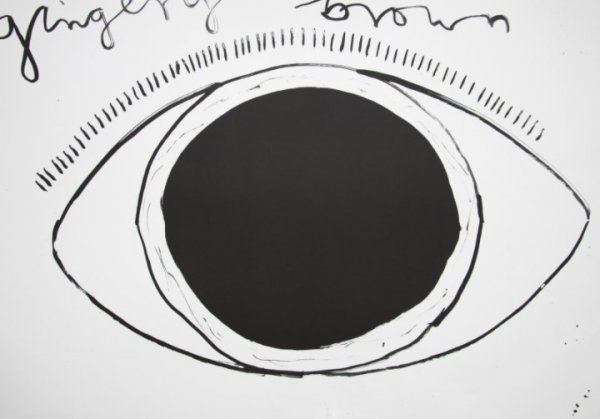 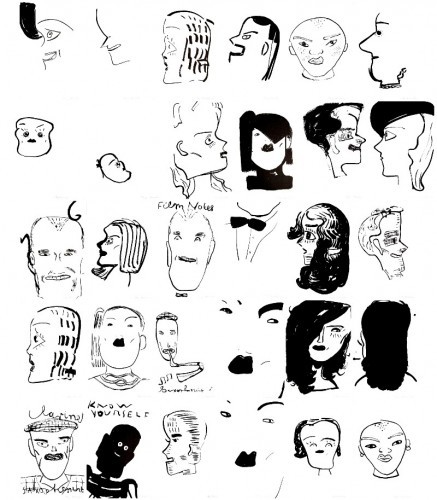 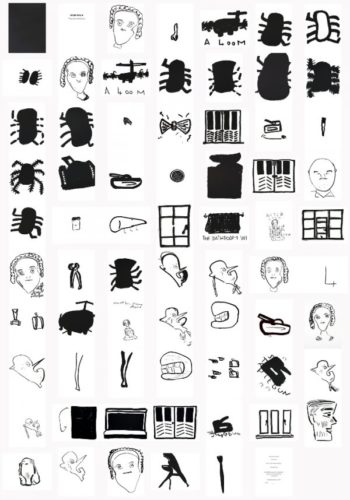 Galleries who deal in prints from Rose Wylie