A native of China, Seong Moy was born in Canton in 1921. He immigrated to the United States in 1931, settling with his family in St. Paul, Minnesota. While still in his teens, Moy studied at the WPA/FAP school in St. Paul and later with Cameron Booth at the St. Paul School of Art. Moy worked in the Federal Art Project print shop in Minneapolis from 1939 to 1941.

In 1941, he was awarded a scholarship to the Art Students’ League in New York where he studied with Vaclav Vytlacil and that same year he studied at the Hofmann School with Hans Hofmann. He worked at Atelier 17 in New York between 1948 and 1950.

Moy began his teaching career in 1951 with painting classes at the University of Minnesota. Over the years he taught part time at various universities and colleges, including Smith College, Vassar College, Cooper Union, Pratt Graphic Center and the Art Students’ League. Following the lead of Hans Hofmann, he opened the Seong Moy School of Painting and Graphic Arts in Provincetown in 1954 and taught summer courses for twenty years.

In 1955 Moy won a Guggenheim Fellowship and became Professor of Art at City College of New York in 1970. Moy’s work has been included in numerous solo and group exhibitions and is held in the collections of the Metropolitan Museum, Whitney Museum of American Art, Brooklyn Museum, New York Public Library and the Worcester Art Museum. 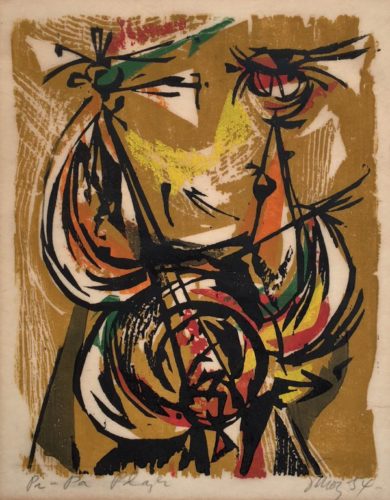 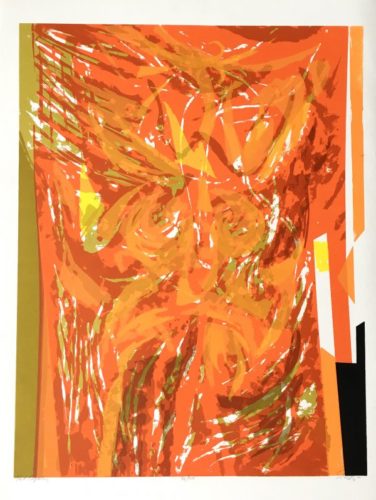 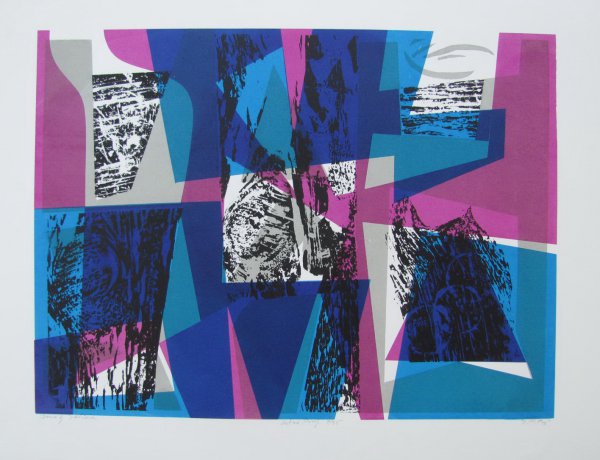 Galleries who deal in prints from Seong Moy