Sonia Delaunay French artist and the co-founder of the Orphism art movement. After spending her formative years in St Petersburg, Delaunay moved with her family to Paris in 1905. She became disillusioned with school and spent much of her time visiting art galleries.

She met Robert Delaunay while he was a regular visitor at her then-husband Willhelm Uhde’s art gallery. The two became lovers and it was agreed that Sonia would divorce the closeted homosexual Uhde so that the two could be married. Whilst creating a quilt for their son Charles, Sonia was given inspiration for the art movement named by Guillaume Apollinaire as ‘Orphism’.

Sonia and Robert Delaunay created numerous works in this style, characterised by bright colours, great abstraction and the use of simultaneous colours. 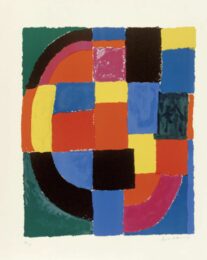 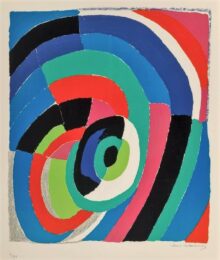 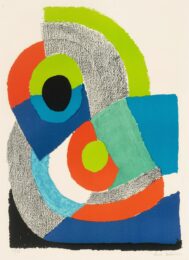 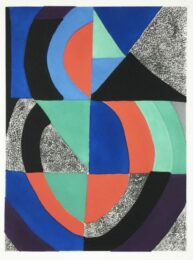 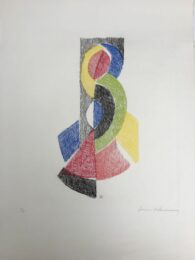 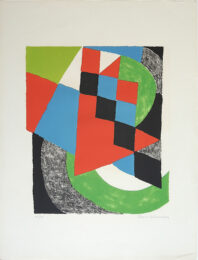 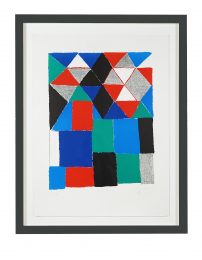 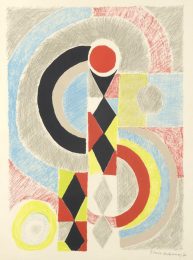 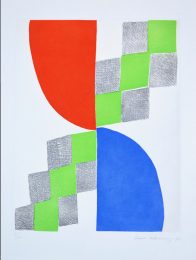 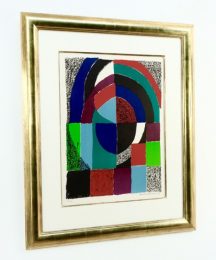 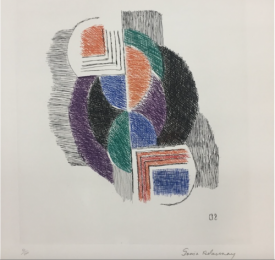 Galleries who deal in Sonia Delaunay prints and art 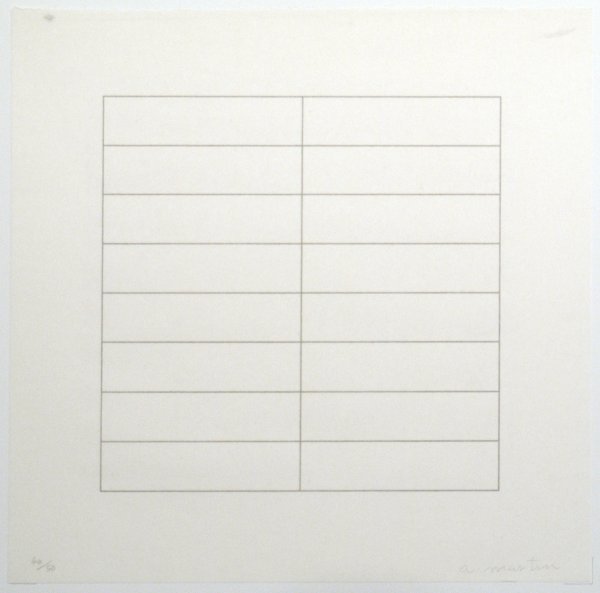 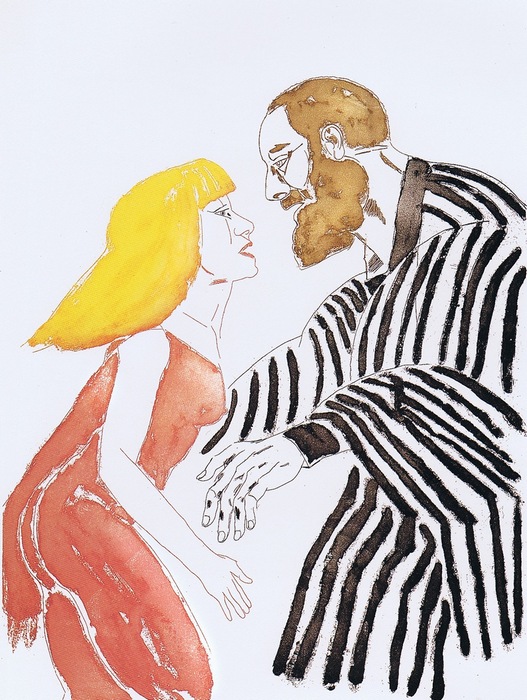 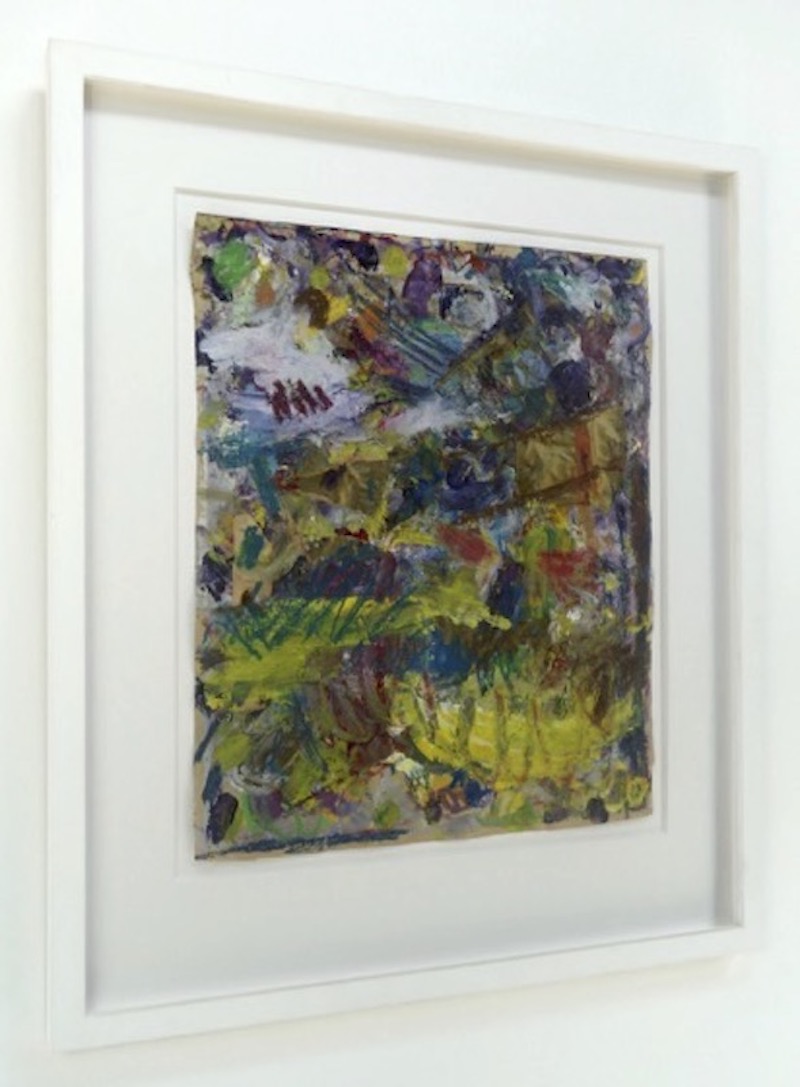 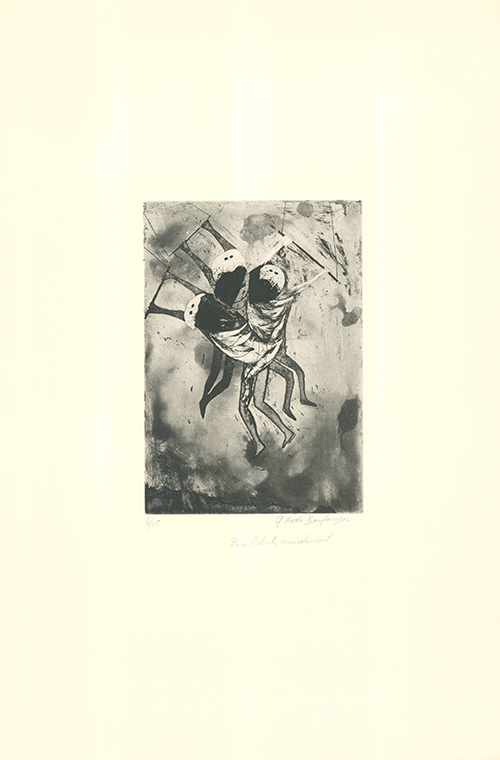 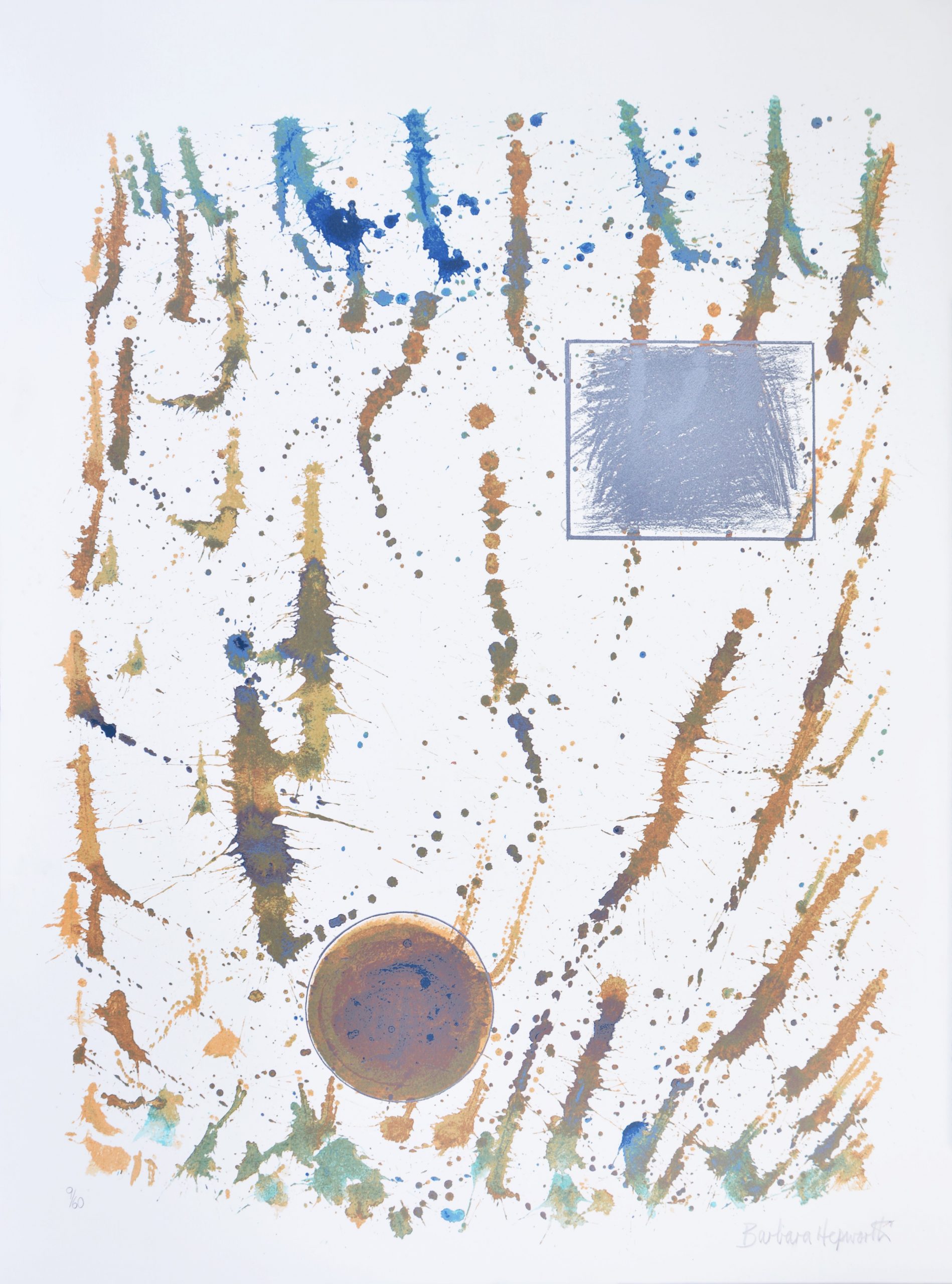 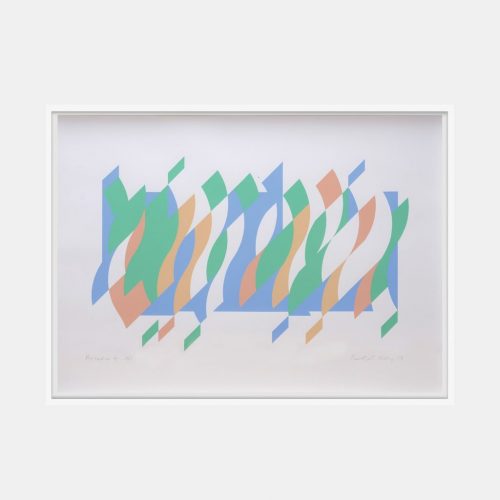 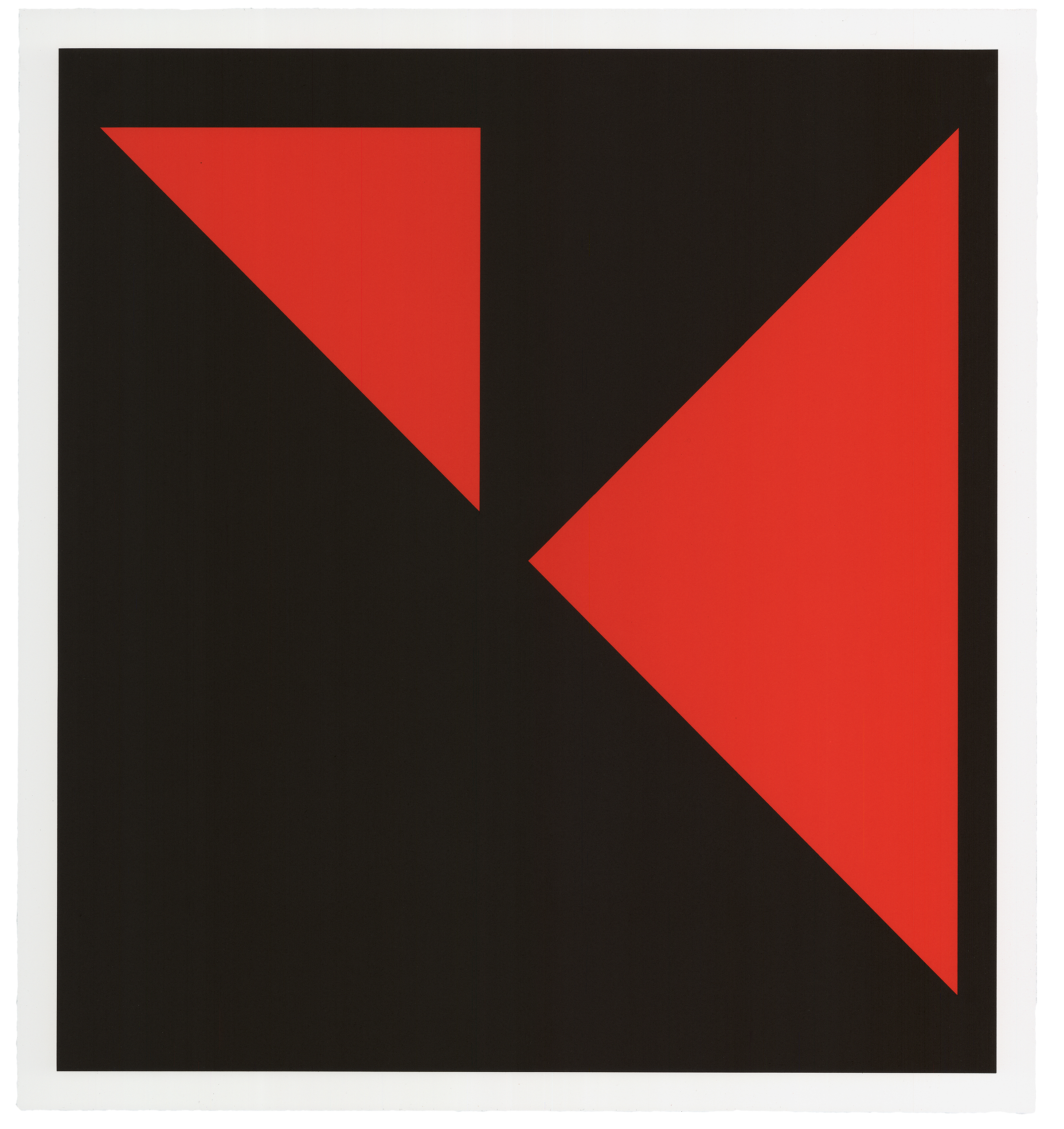