As fans of this giant of TV comedy might expect, Vic Reeves’ art works mix the surreal and the mundane in a seriously amusing way. Ram-raiding disparate sources of contemporary iconography from celebrities to wildlife and explosives, Reeves’ playfully deranged works are held together by their stylistic tact and control. Although Reeves is predominantly known as a comedian, he has always been primarily an artist, having studied art at Sir John Cass College in Whitechapel in the mid 80s before moving to New Cross where he started a performance art piece at local pub The Goldsmiths Tavern which he called Vic Reeves’ Big Night Out. It was during one of these performances that he met future comedy partner Bob Mortimer and the rest, as they say, is history. 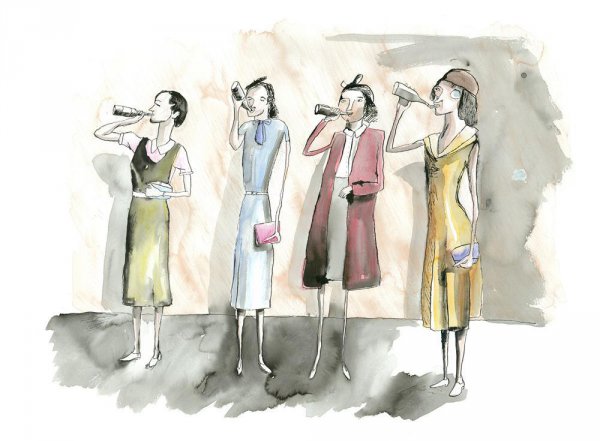 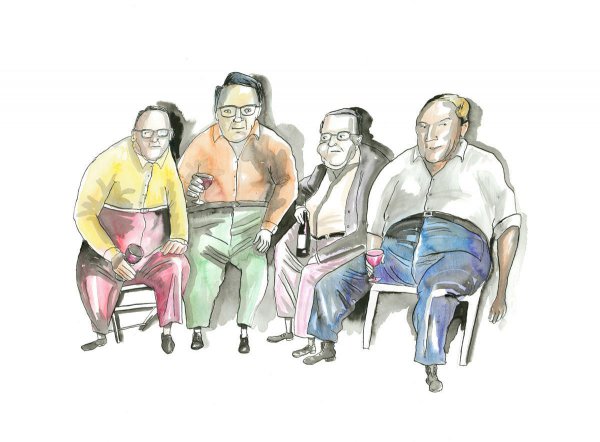 Galleries who deal in prints from Vic Reeves