William Anastasi is a Minimal and Conceptual artist from America. His work takes a variety of forms, including painting, sculpture, installations, and drawing. In his early career, he often used materials from the construction industry, but nowadays he uses any substance suitable to the artwork. His work interrogates the relationship between what we do and don’t see, and considers the differences between sight and perception. The notion of chance is a frequent presence in Anastasi’s creative production. His early work included a sculpture called Relief, in 1961, which was made of cement, wood, and the artist’s own urine. Another early work, Microphone, featured a tape recorder which recorded only itself. His excursions into Minimalism include the decades-long work Sink (began in 1963 and continued throughout the 1970s). In this piece, William Anastasi poured water over a large piece of steel, which gradually rusted over the years.

Anastasi’s visual art includes the series called Blind Drawings, which features drawings made while listening to classical music and wearing a blindfold. After making this series, he further explored artworks produced while deprived of one or more senses. The Subway Drawings relied on the movements of a subway train to produce lines, while Anastasi wore headphones that canceled out the background noise of the train, so he wouldn’t be influenced by his ears. 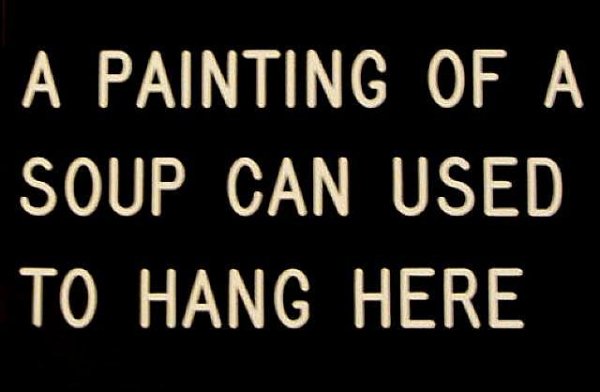 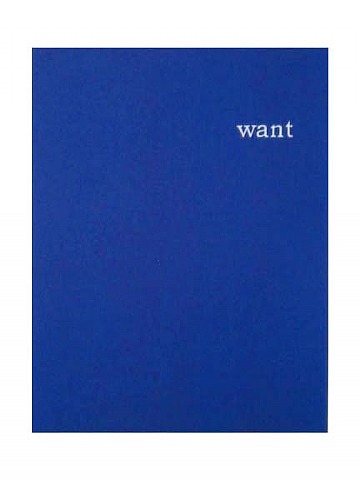 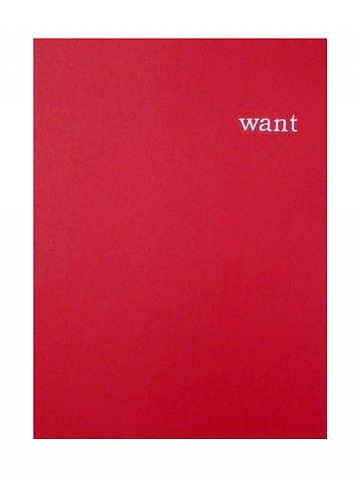 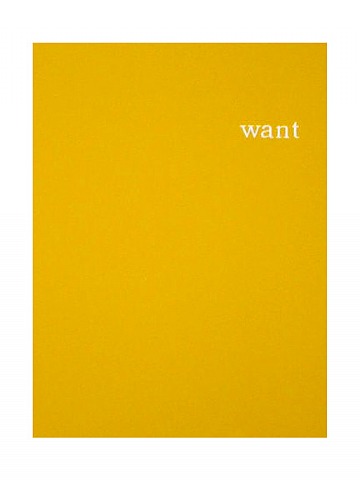 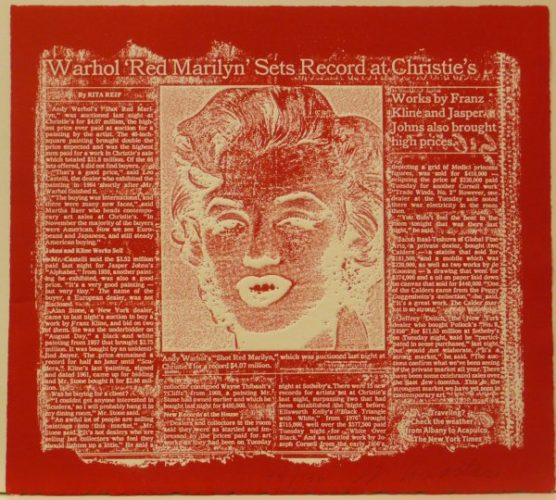 Galleries who deal in prints from William Anastasi