Home > Curations > Greener On The Other Side

Green is the colour between blue and yellow on the visible spectrum. It is evoked by light which has a dominant wavelength of roughly 495–570 nm. In subtractive colour systems, used in painting and colour printing, it is created by a combination of yellow and cyan.

During post-classical and early modern Europe, green was the colour commonly associated with wealth, merchants, bankers and the gentry.

In American, European, and Islamic countries, green is the colour most commonly associated with nature, life, health, youth, spring, hope, and envy. In the European Union and the United States, green is also sometimes associated with toxicity and poor health, but in China and most of Asia, its associations are very positive, as the symbol of fertility and happiness. 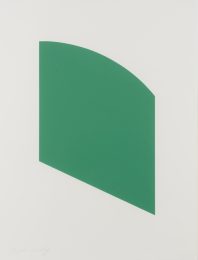 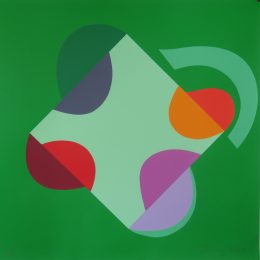 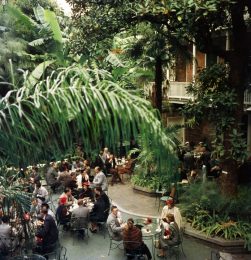 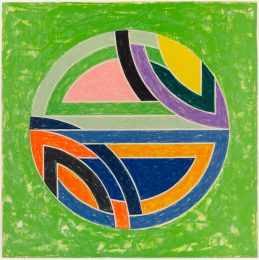 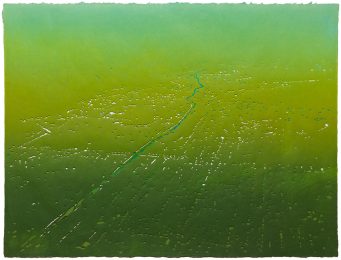 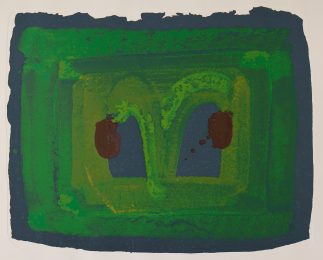 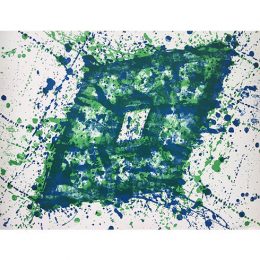 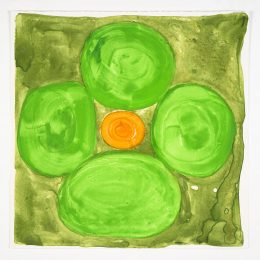 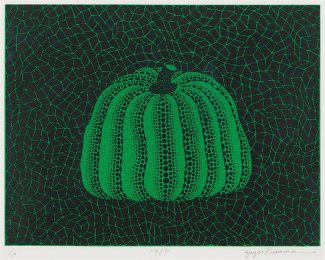 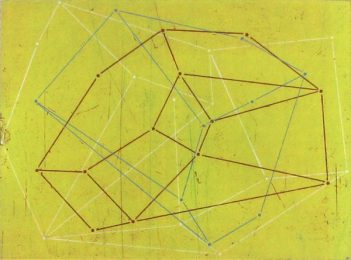 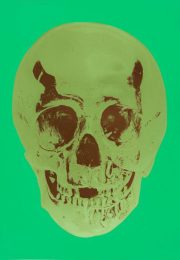 Untitled Pl. 8 From (til Death Do Us Part)
Damien Hirst
Kenneth A. Friedman & Co. 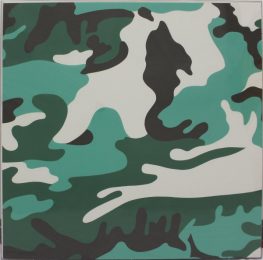 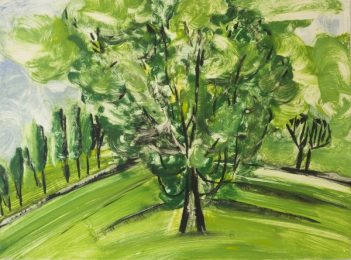 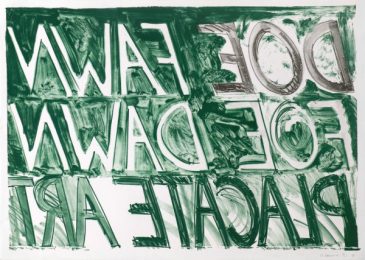 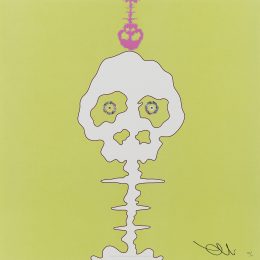 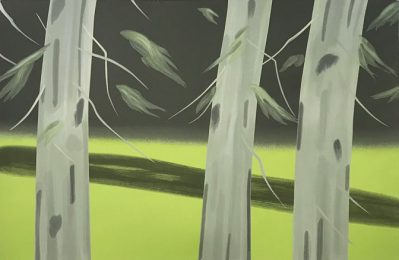 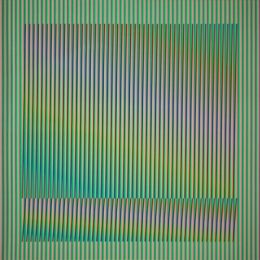 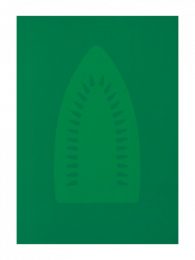 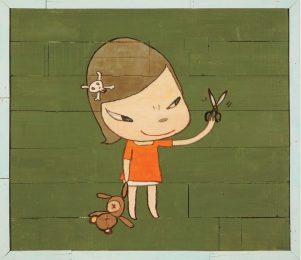