“Ernst Ludwig Kirchner & Georg Baselitz in Dialogue” shows a fruitful moment, which can arise in the synopsis of two artists and which is surprisingly inherent in many new ways of viewing. Kirchner (1880-1938) and Baselitz (*1938) influenced and continue to influence entire generations of artists in their œuvre, whereas both of their artistic expression was created separately from one another, and prepared the way for an art that was colourful, provocative, and consistently rebelled against the traditional and developed new modes of expression. The often different results of this creative work, to which both artists dedicated themselves throughout their lives, will in their dialogue with each other, however, also reveal one thing to the visitor: a common reality. 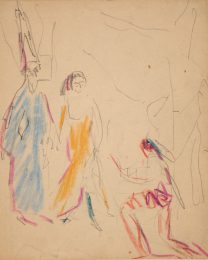 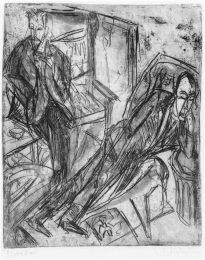 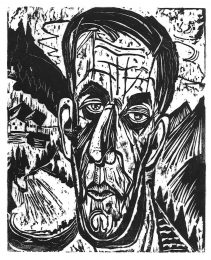 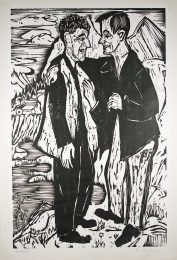 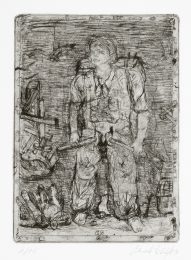 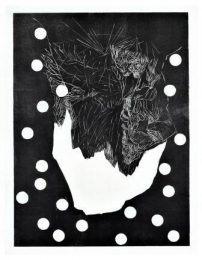 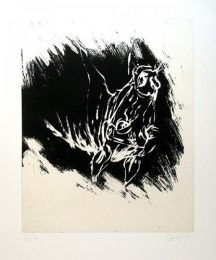 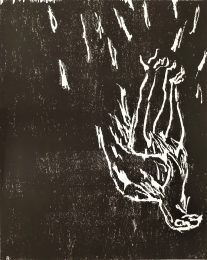 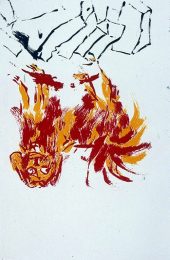