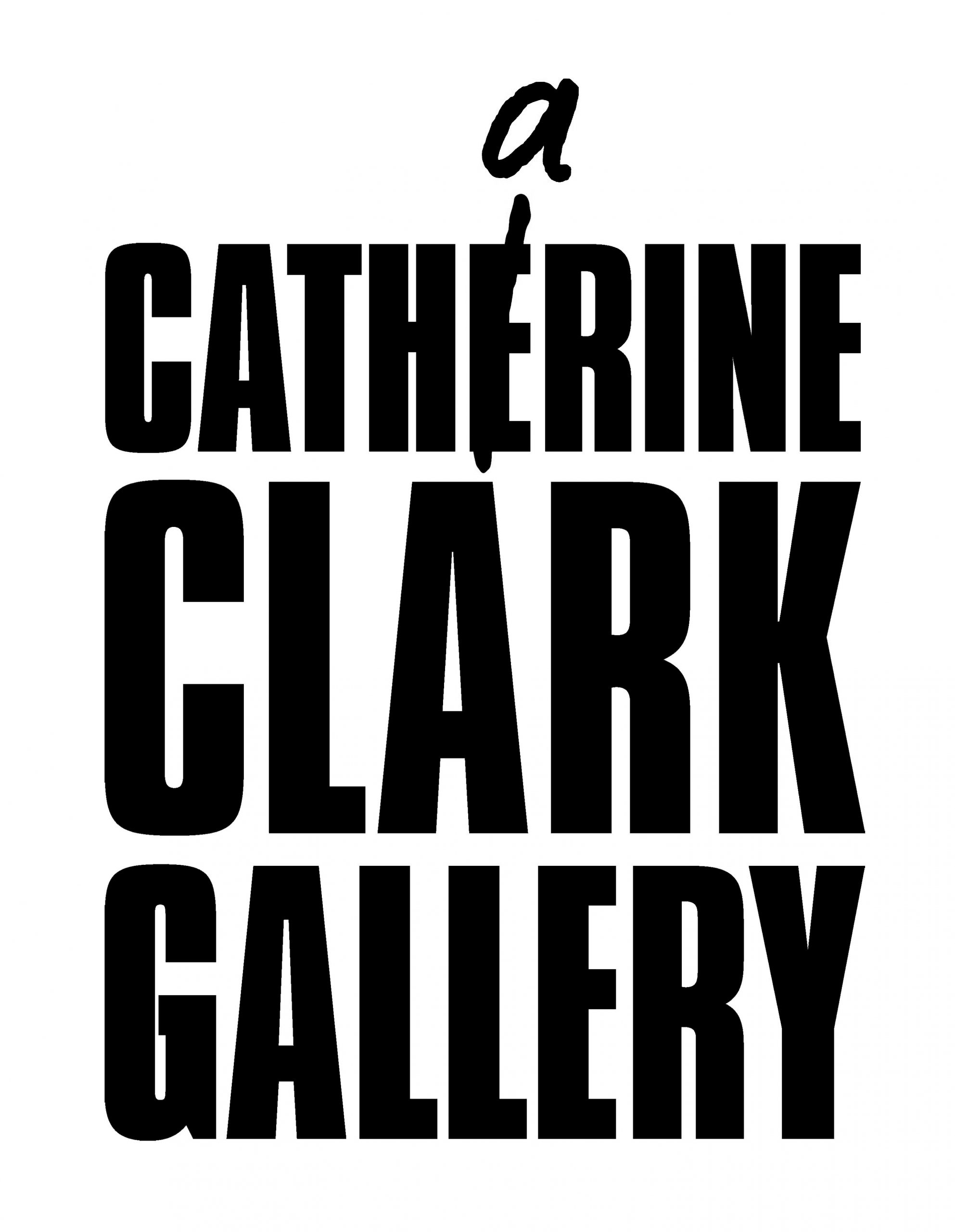 Catharine Clark Gallery and Mullowney Printing began their collaborative relationship with the release of Sandow Birk's "Ten Leading Causes of Death in America" (2004), a suite of chine-collé, direct gravure etchings. In 2018, Mullowney Printing entered a formal partnership with Catharine Clark Gallery, the latter of which serves as the distributor for all projects through the press with gallery and non-represented artists, including Alison Saar, Masami Teraoka, Sandow Birk, and Julie Heffernan, among others. In 2020, the gallery launched a new series of print projects through its BOXBLUR initiative, with new and forthcoming releases by Stephanie Syjuco and Nina Katchadourian.

After becoming a Master Printer at Crown Point Press in San Francisco, Paul Mullowney founded and managed studios in Ouda, Japan and on Maui, Hawaii. He teaches at Pacific Northwest College of Art, and has taught printmaking workshops. Named after his grandfather's commercial print studio founded in the early 1900's in Minneapolis, Mullowney Printing was founded in San Francisco in 2011. 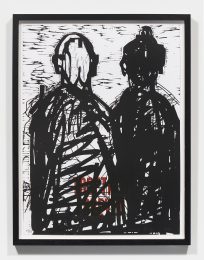 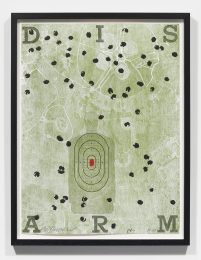 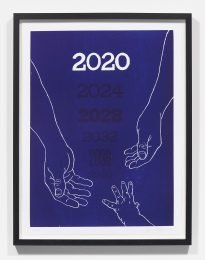 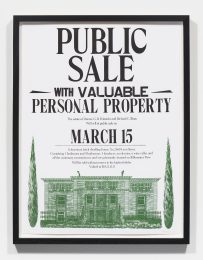 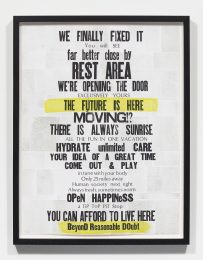 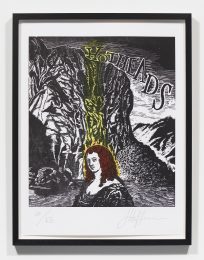 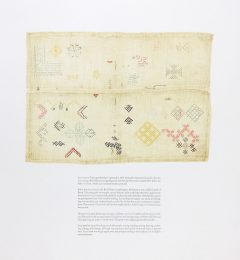 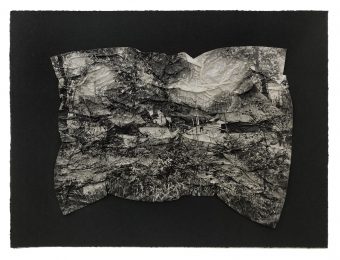 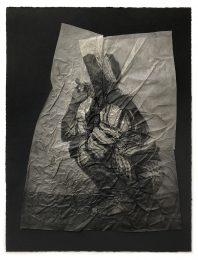 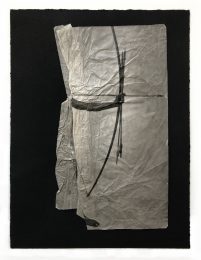 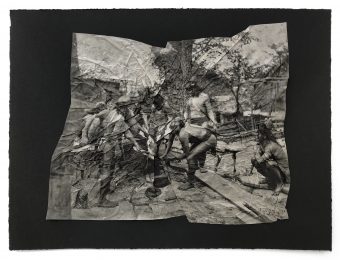 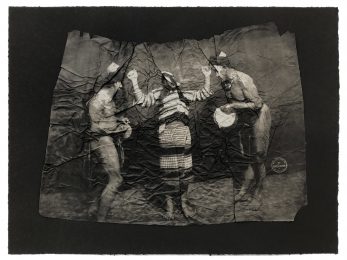 Some of the artists available at Catharine Clark Gallery