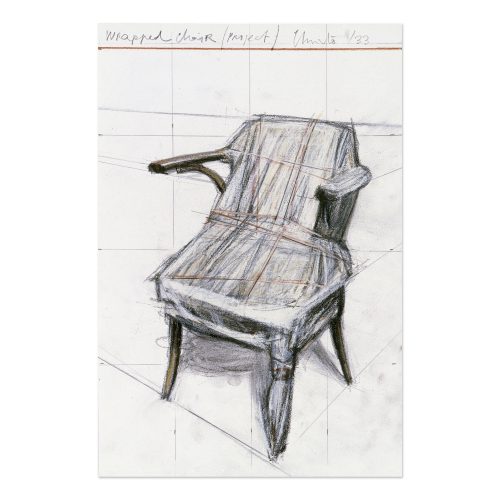 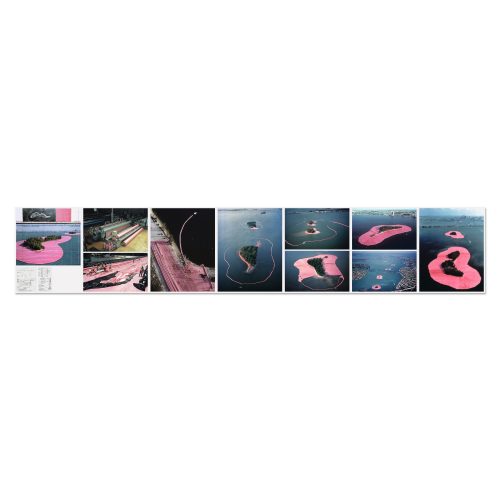 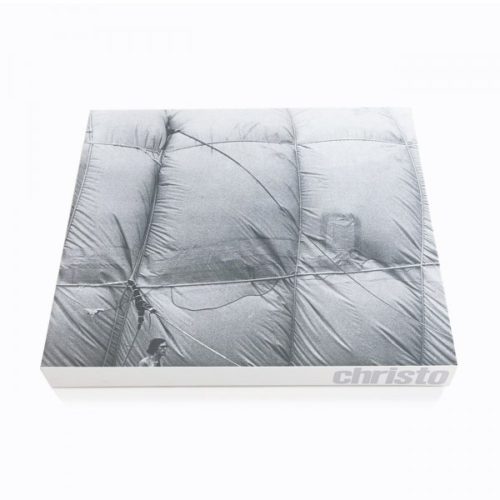 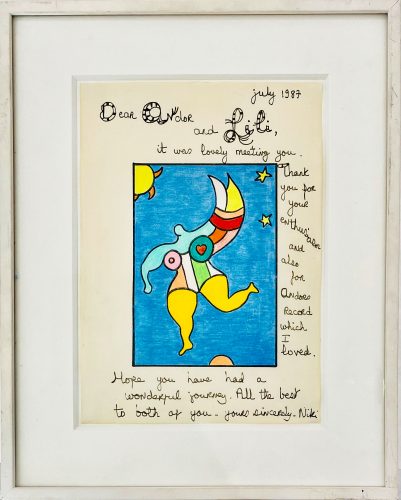 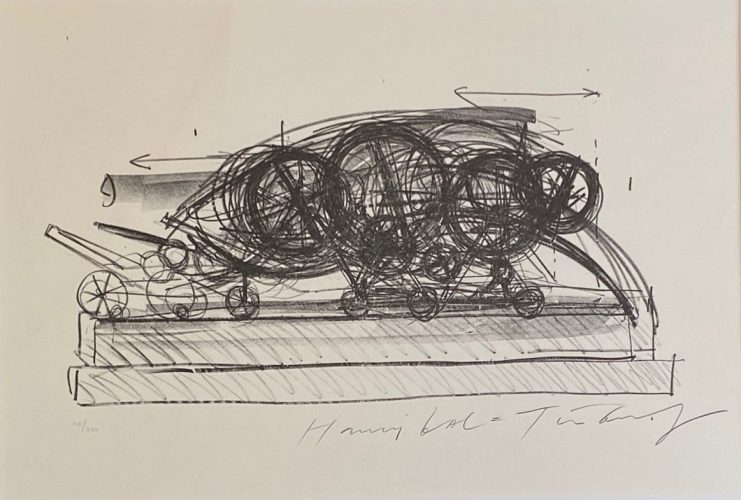 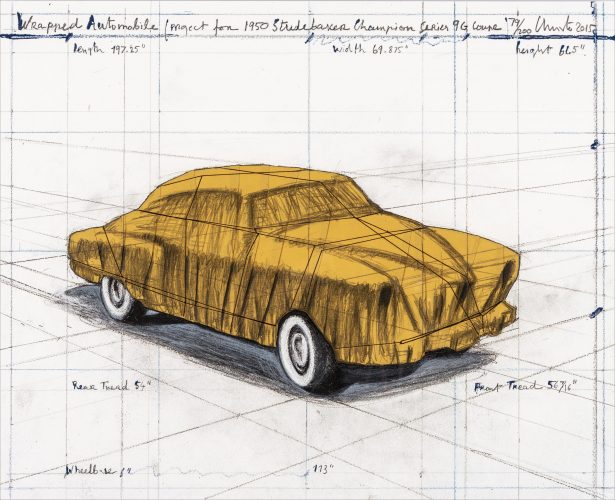 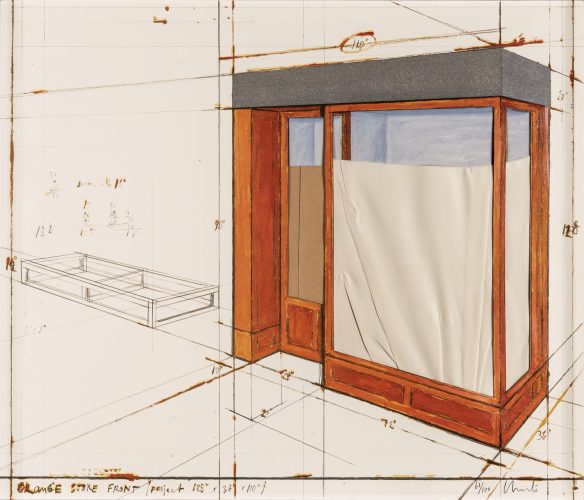 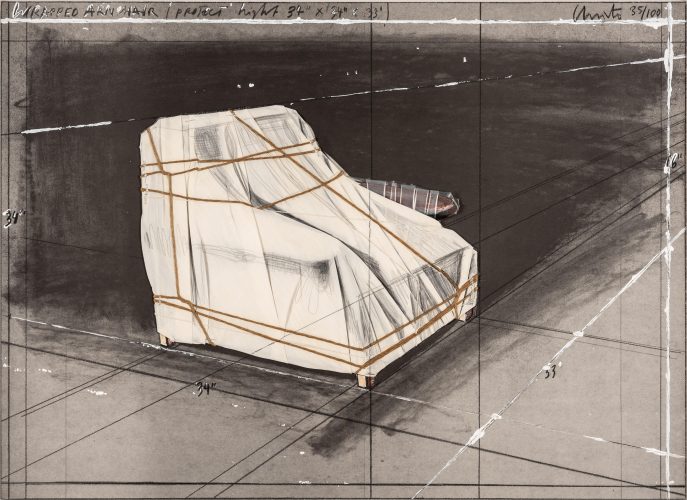 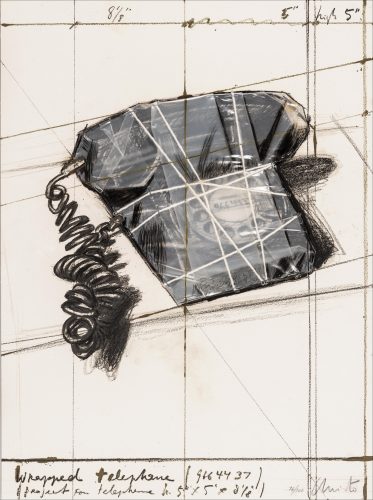 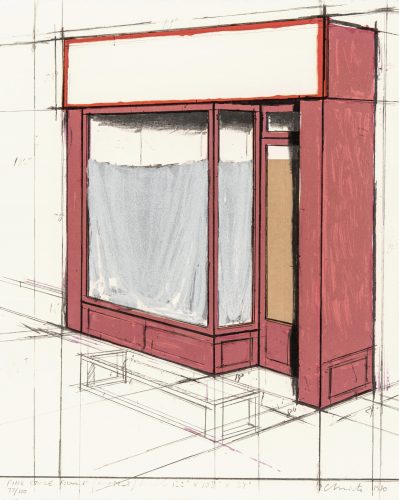 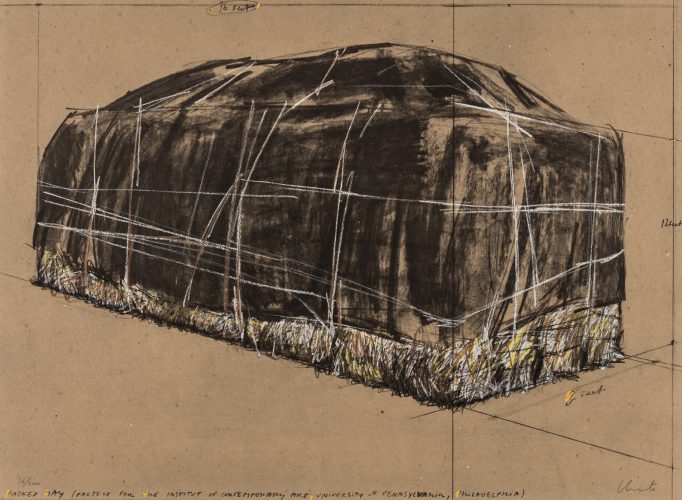 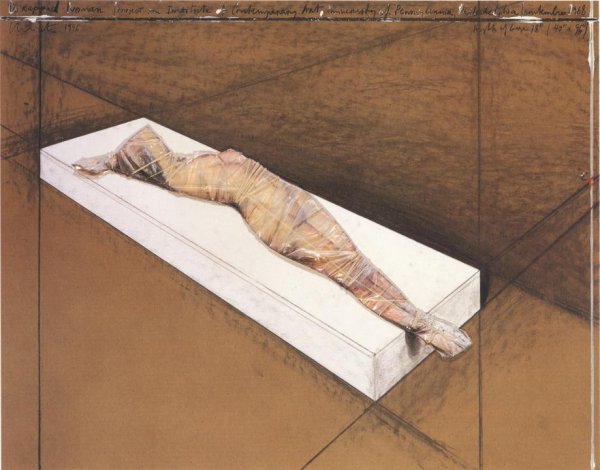 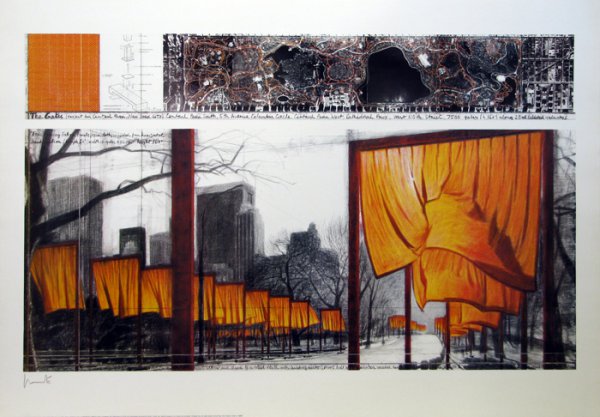 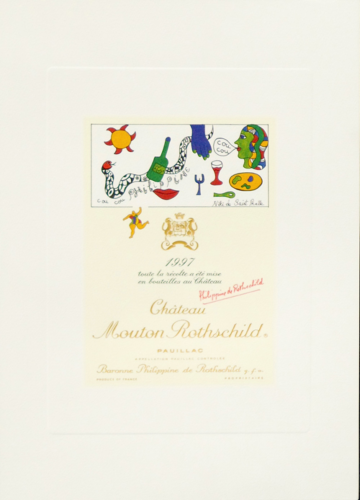 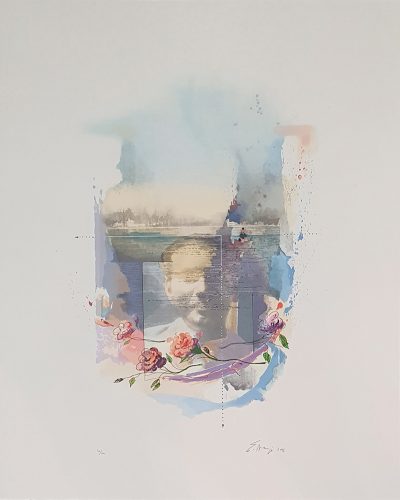 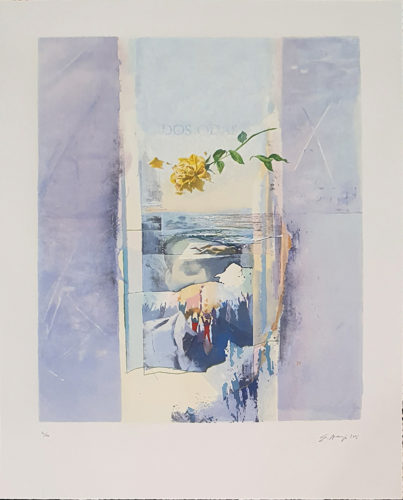 New Realism as an art movement came about in the early 1960s thanks to a group of French artists intent on making art less rigid and precious. They aimed to achieve this by using reality itself as their primary medium.

These mainly young artists, including Arman, Christo, Yves Klein and Jean Tinguely, set out to create works and sculptures under the name of “Nouveau Réalisme” – New Realism. Although it was far from being the first “realism” movement, the word “new” was coined as the third part of the New Wave (film) and Nouveau Roman (fiction) genres which also signified the more progressive cultural stance of France during this time.

Nouveau Réalisme essentially meant challenging the idea that art had to idealise, elevate or politicise any subject. This critical exploration led to an intersection between life and art, closing the gap between the public and artists; it meant that everyone could now easily relate to and enjoy a much richer variety of media, styles and forms. Indeed, as a movement New Realism was relatively short-lived, but its influence is still especially prevalent today, likely due to the fact that it offered artists the chance to really explore and to go against the traditional grain.

Nouveau Réalisme’s view of reality was very fresh and new. It was largely in response to the post-war environment these artists found themselves in, and the backdrop of a society hungry for technology and change. This new artistic movement was the opposite of Impressionism and Surrealism in that it only presented what was real; not what was conjured or dreamed up. The Nouveaux Réalistes sought to strip art of a traditional dogma that said it must mean something, as they believed it should simply exist and not actually have to be anything at all. A close relation of Dadaism, New Realism made any mundane object beyond banality, polemics or negativity; it simply was what it was. Accumulations of rubbish became pictures. Crushed cars were used in sculptures. It was all, unapologetically, simply itself.