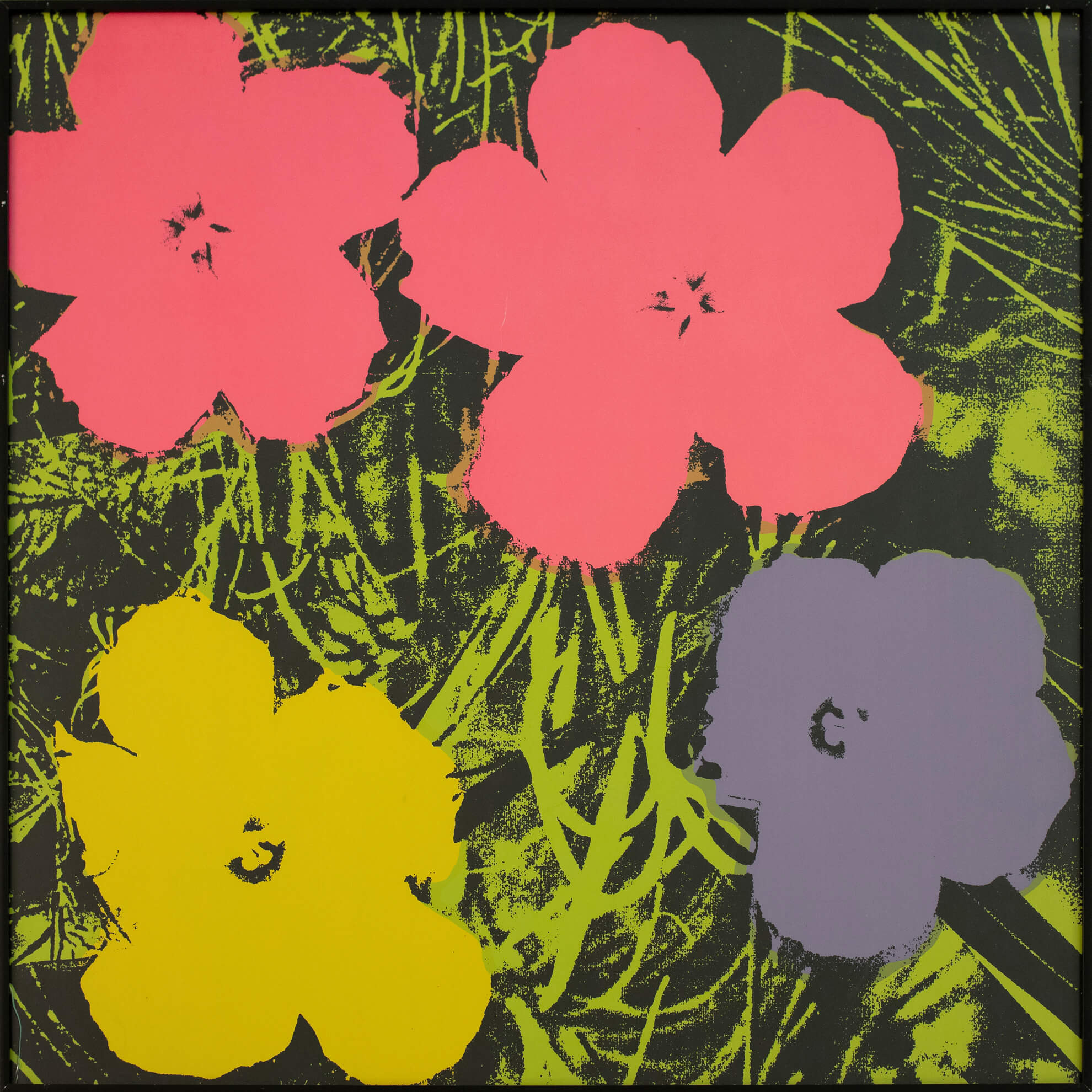 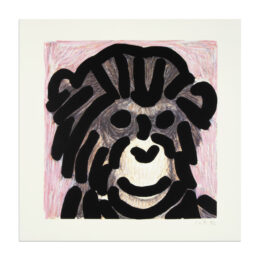 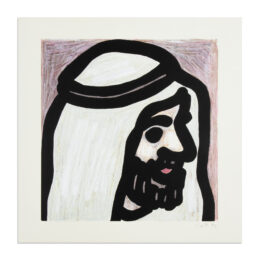 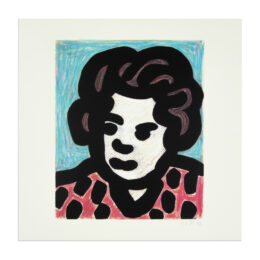 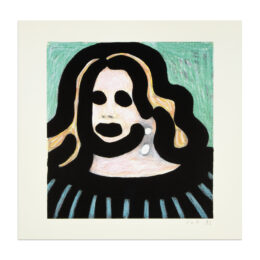 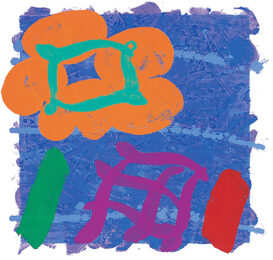 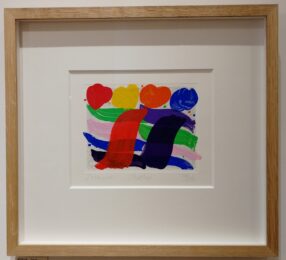 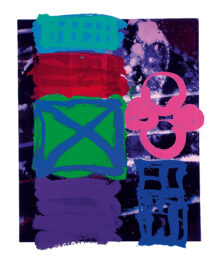 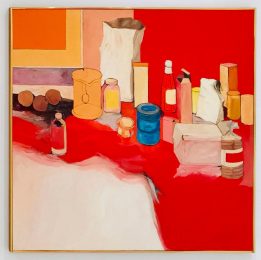 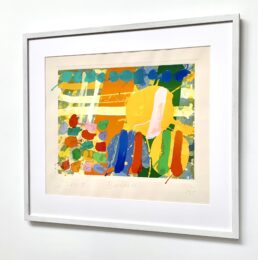 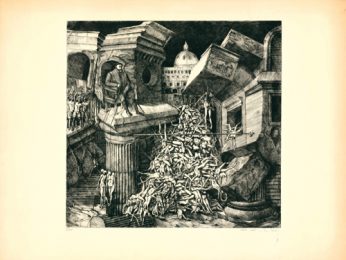 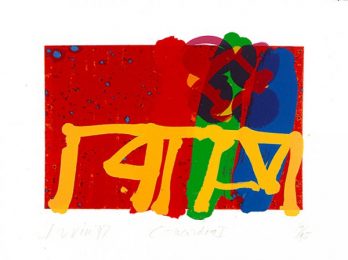 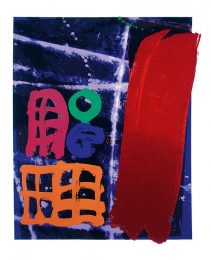 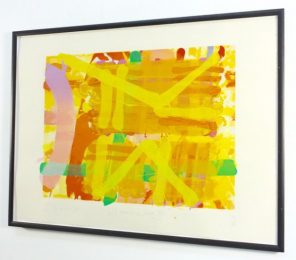 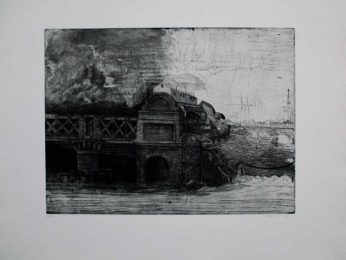 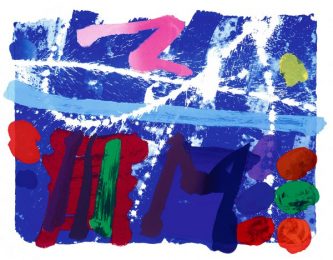 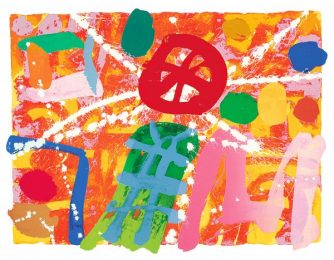 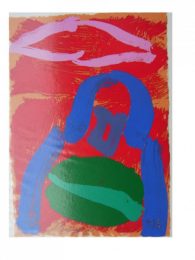 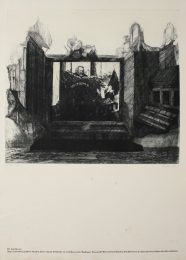 Post-War art can be broadly split into two geographic areas: American and European. As an artistic movement it hails from the time immediately after the Second World War and is highly reflective of the personal and cultural struggles of the time.

America came out of World War II fairly unscathed compared to many parts of Europe. Its economy was strengthening and it had become home to a burgeoning artist population which was heavily inspired by the European avant-garde, many of whom had moved to live in the USA permanently.

Whilst Europe was only just beginning the process of dealing with the incredible pain and trauma of war, New York was emerging as a centre of artistic activity, challenging Paris as the hub of the global art world. Abstract Expressionism would come about in the 1950s, followed by the increase in popularity of Conceptual Art, Minimalism, Neo-Dada and Pop Art amongst many other movements in the years to come. Rather than adhering to a set of ideas or a particular style, Post-War American Art simply looks to define a time period, and is most often referred to as art created between 1945 and 1970.

European post-war art refers to a time period again following World War II, roughly between 1945 and 1970. Though particularly broad, this group of European artists in general were attempting to re-establish some kind of order and identity to help cope with the still-recent trauma. It also dealt with the beginning of the Cold War, and the shift in the art world centre to Paris to New York.

This particular period saw a large number of movements take shape across the continent, including Nouveau Réalisme (New Realism), Fluxus, Tachisme, Art Informel and Arte Povera. Having originated in Europe, they were informed by international developments, especially in America and Japan. Some of the countless infamous artists to emerge included female post-war artists such as Elizabeth Catlett, Sonia Delaunay, Elisabeth Frink, Joan Mitchell and Bridget Riley.