Josef Albers contributed heavily to twentieth century art and inspired millions of people with his iconic pieces of work. Being both a painter and an educator, the main focus of his work was the investigation of what relationship colours had with each other. Albers was born in Germany in 1888, emigrating to the United States in 1933, after the Nazi government closed down the art schools.

Albers most famous paintings consist of abstract colour square paintings in which he conducts optical experiments which challenge the human mind to see colours in a brand-new way. Although his creative genius was just one of many during the era of when modern art as we know it first began, Josef Albers’ work still remains unlike anything else. His singular vision expressed through the geometric abstractions and never-before-seen interactions of colours in works such as ‘Homage to the Square’ are what makes his work unique. His contribution to the educational side of art is also still greatly acknowledged, with his book ‘Interaction of Colour’ still being used to educate young aspiring artists today. His work in Europe and the United States formed the guidelines for the 20th century modern art curriculum. He died in 1976 in New Haven, Connecticut, aged 88. 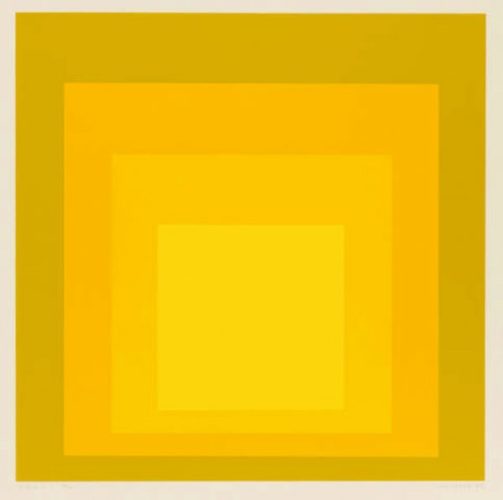 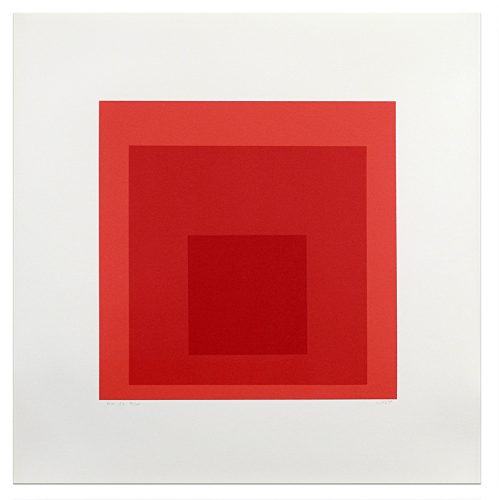 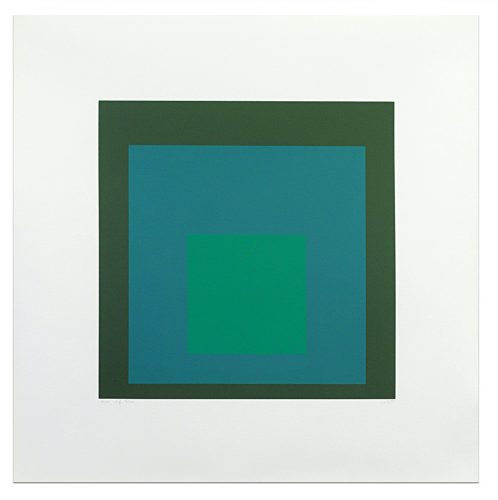 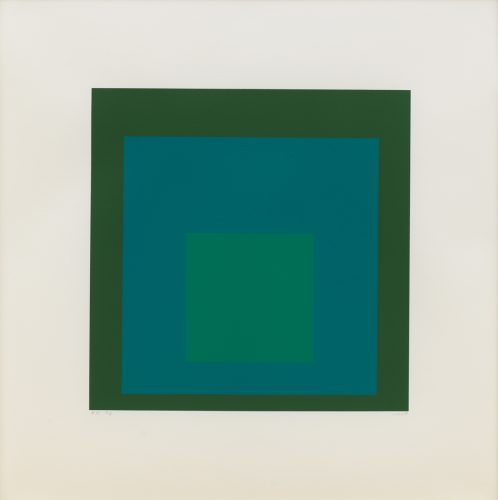 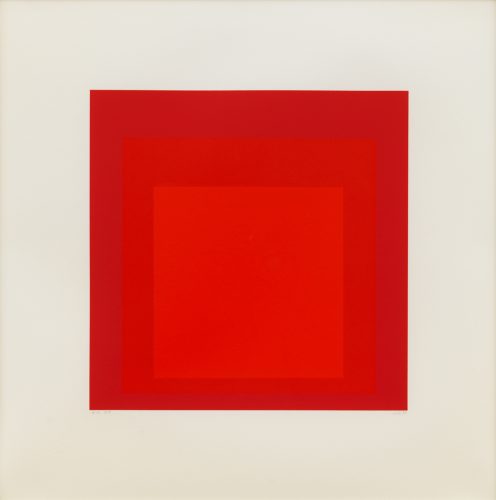 Galleries who deal in prints from Josef Albers 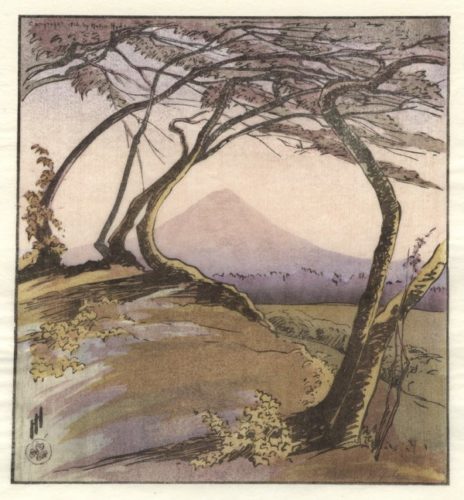 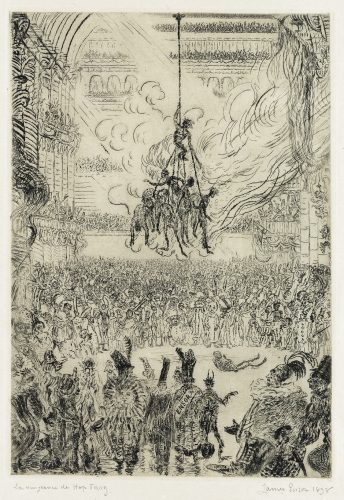 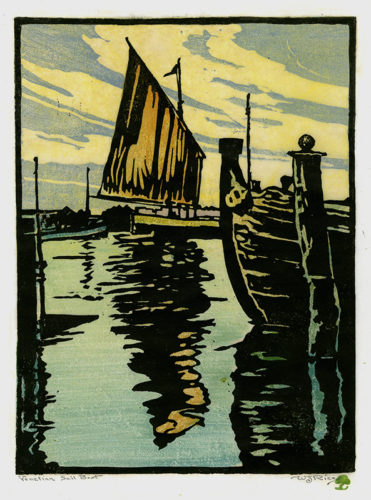 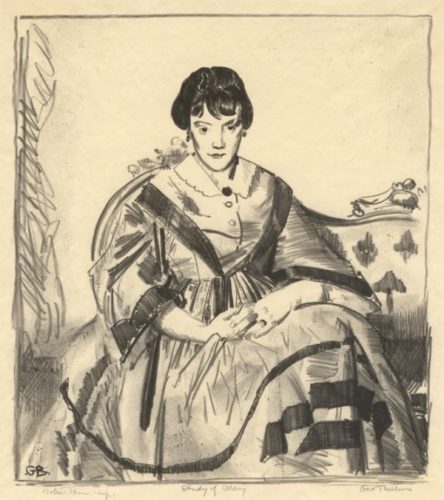 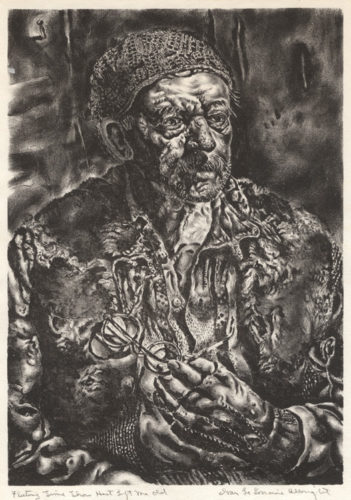 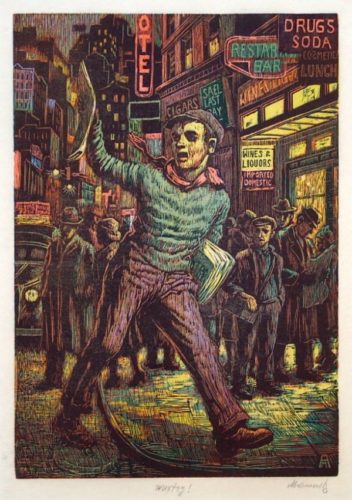 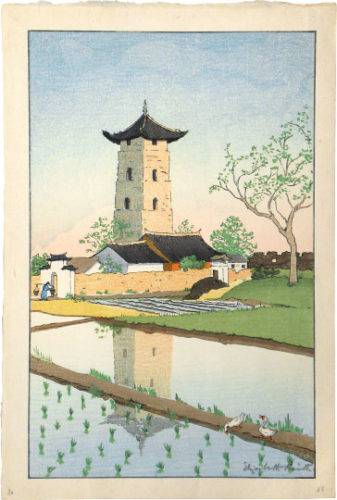 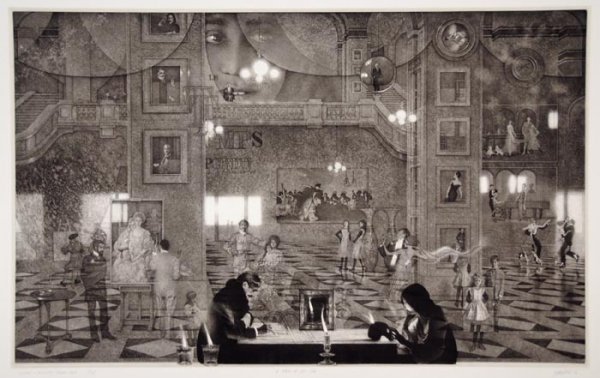 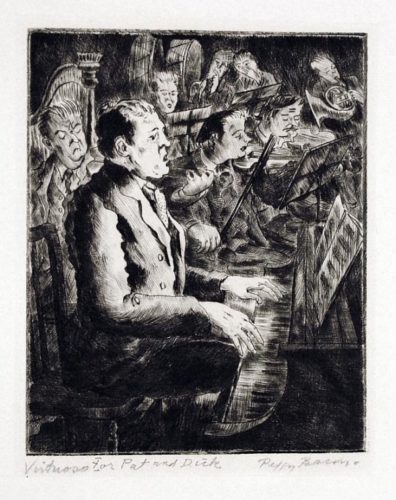 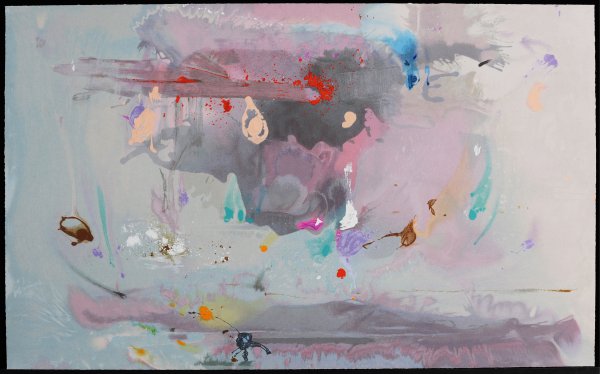 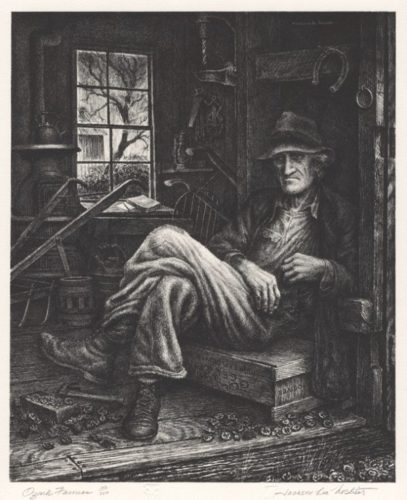 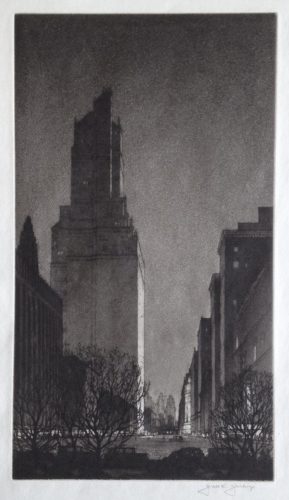 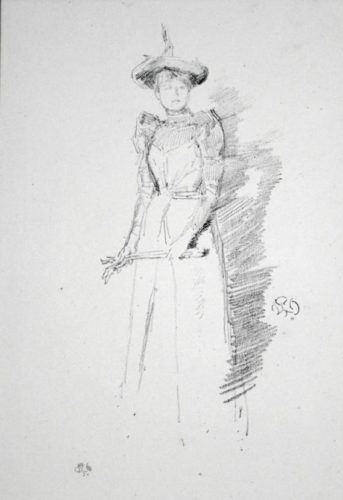 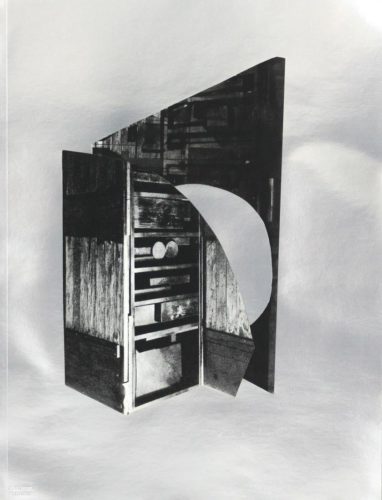 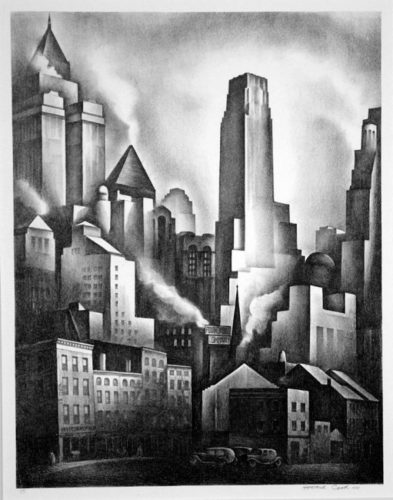 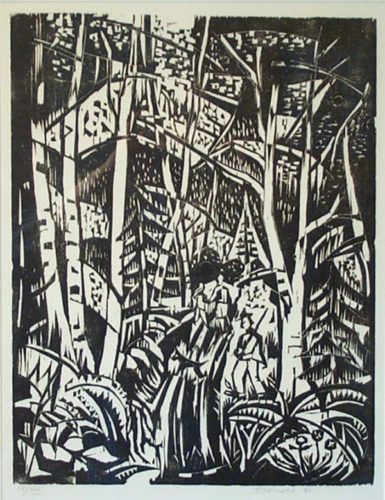 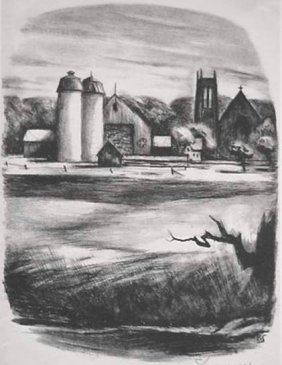 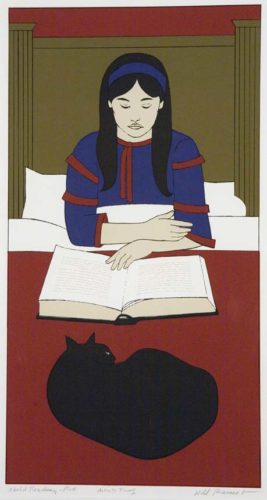 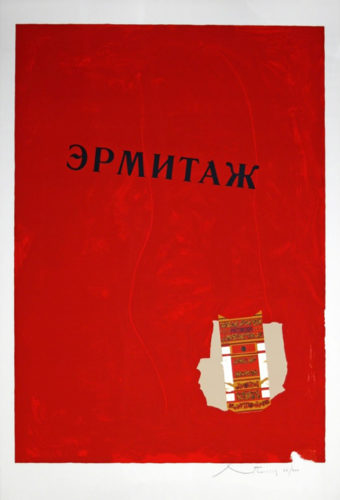 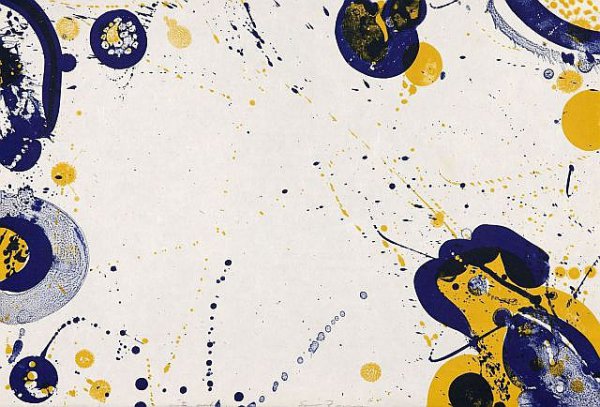 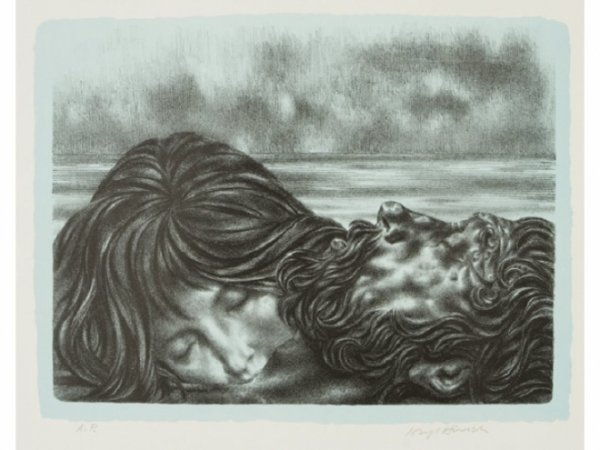 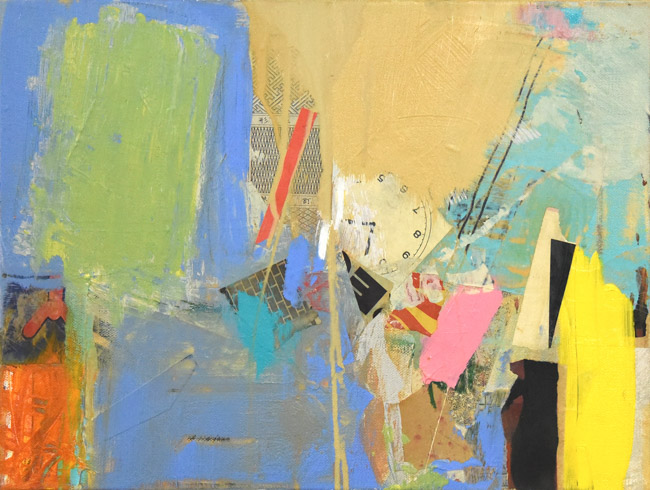