In the twentieth century, one of the most important and celebrated British artists was Henry Moore. Renowned for his semi-abstract monumental bronzes, these sculptures can be seen all around the world. Usually a reclining figure and more often than not suggested as feminine, his work evokes analogies between the body and the landscape. The materials Moore used for his sculptures were mainly bronze or marble.

Henry Moore was unhappy in that profession but left to serve in the British Army and upon his return, studied at the Leeds School of Art before the Royal College of Art. By the 1930’s Moore had already begun to make a name for himself in the UK with numerous commissions and exhibitions. During the war he was engaged as an official war artist where he created his famous drawings of people sheltering in the London Underground during bombing raids. In the 50’s he was already receiving a number of highly-paid international commissions. He passed away at his home in Perry Green in 1986.

Henry Moore produced many prints, his first prints being created in the 1940s. Most of Henry Moore’s prints are lithography prints though he also produce many etching prints. All of Moore prints are original prints as Moore saw printmaking as a distinct medium to create artworks.

Read the Blog: 10 Things To Know About Henry Moore. 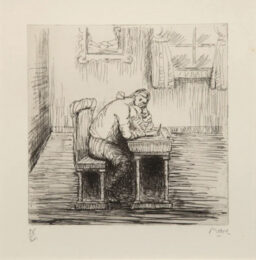 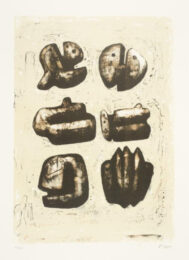 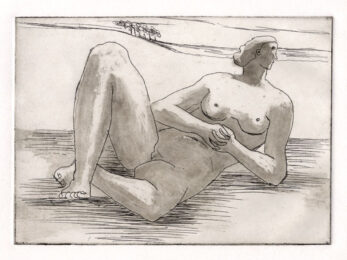 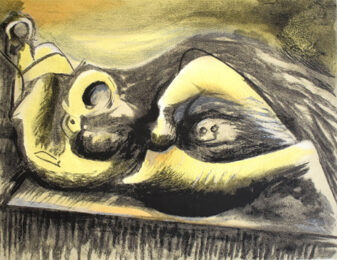 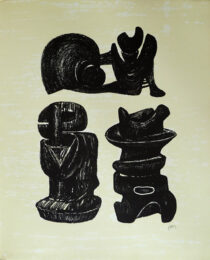 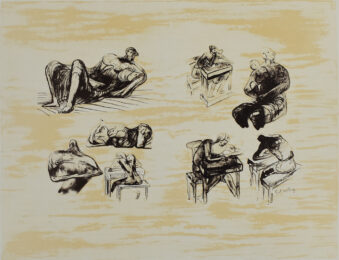 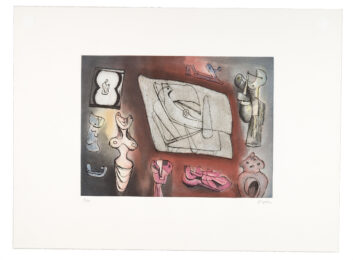 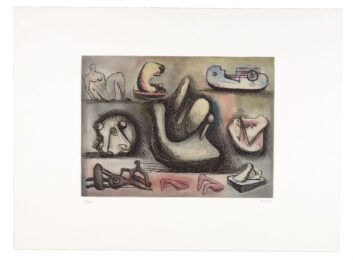 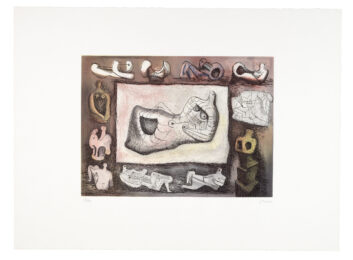 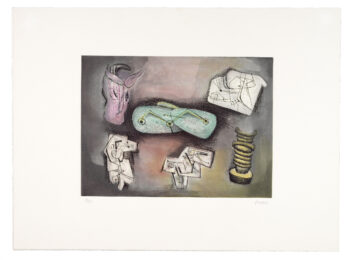 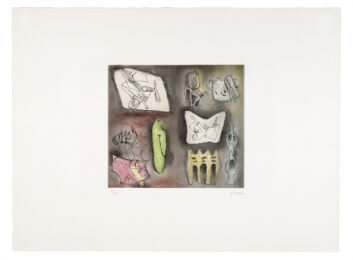 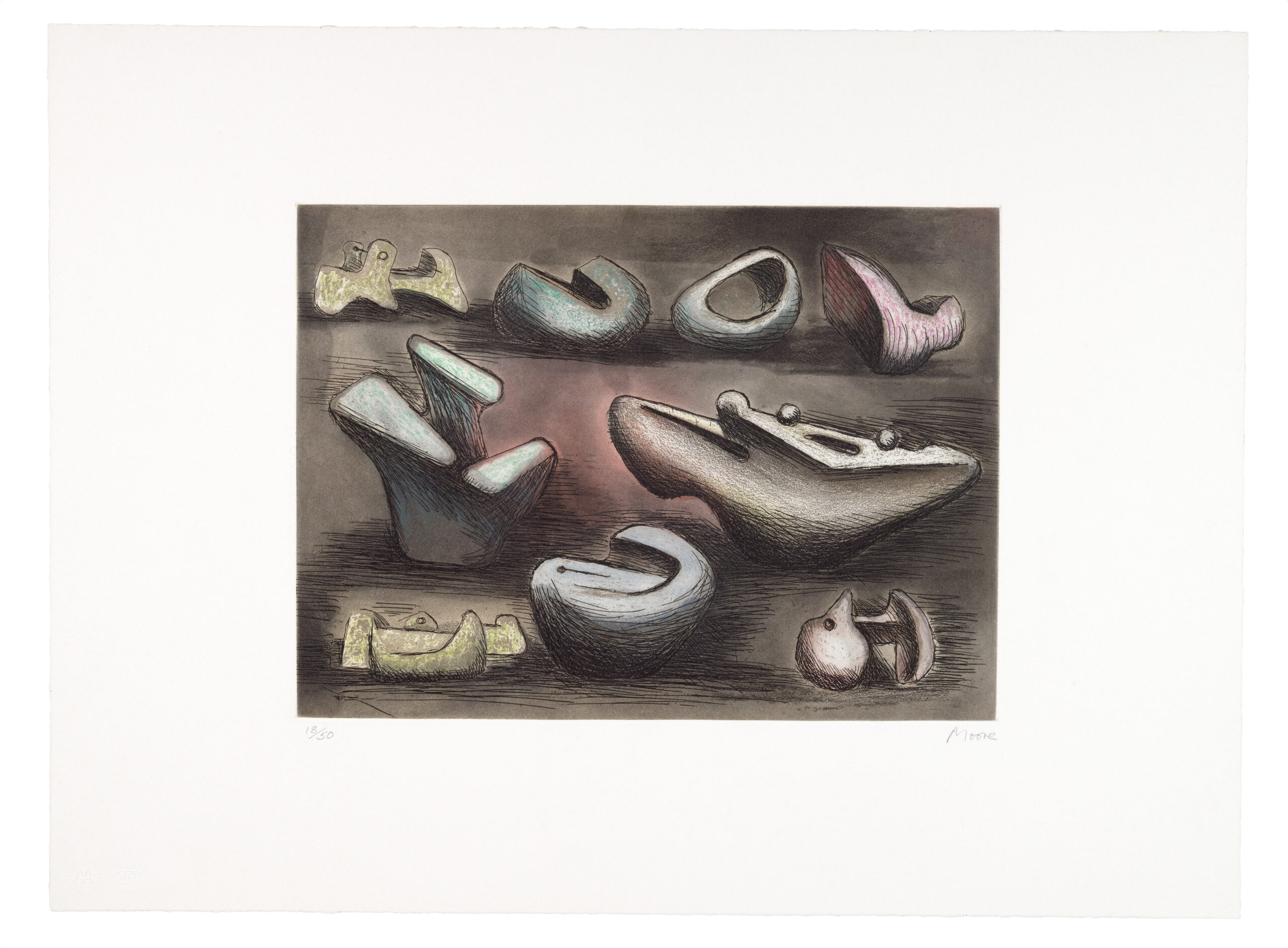 Galleries who deal in Henry Moore prints and art 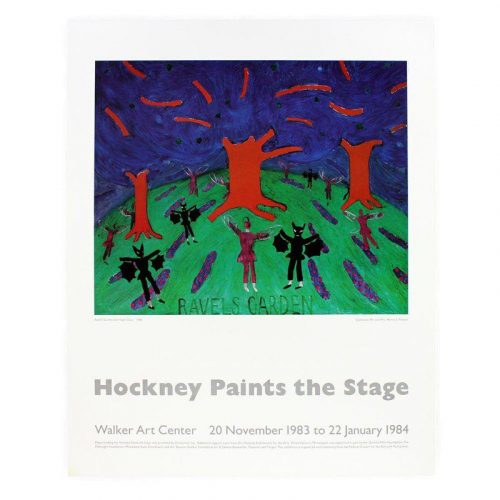 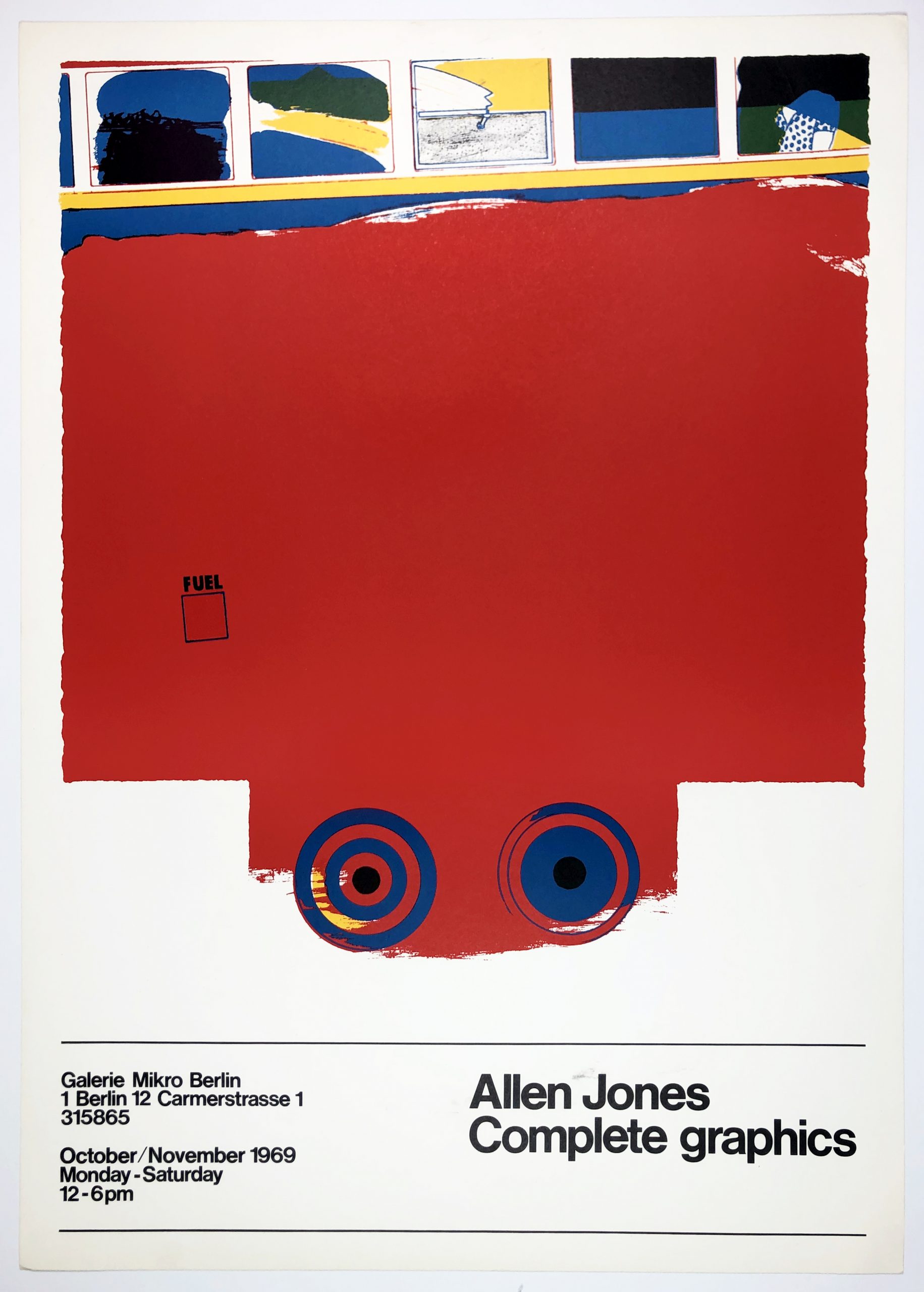 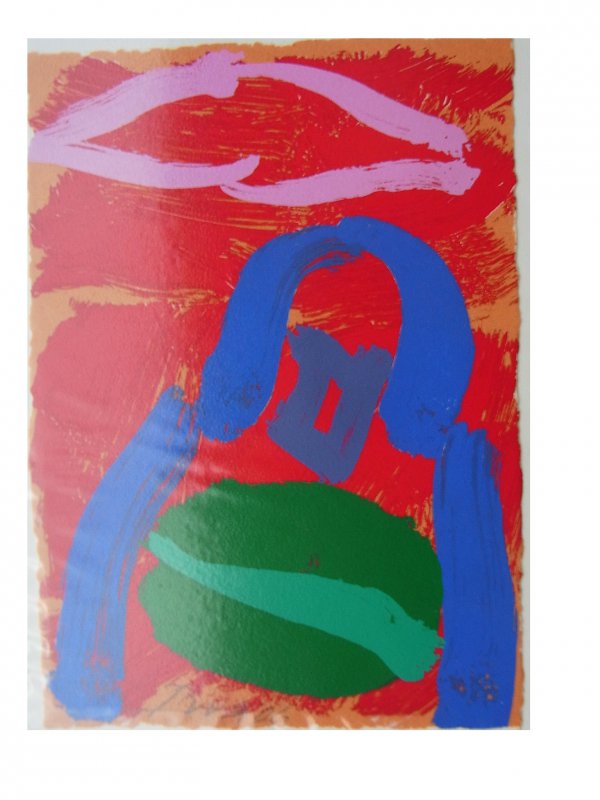 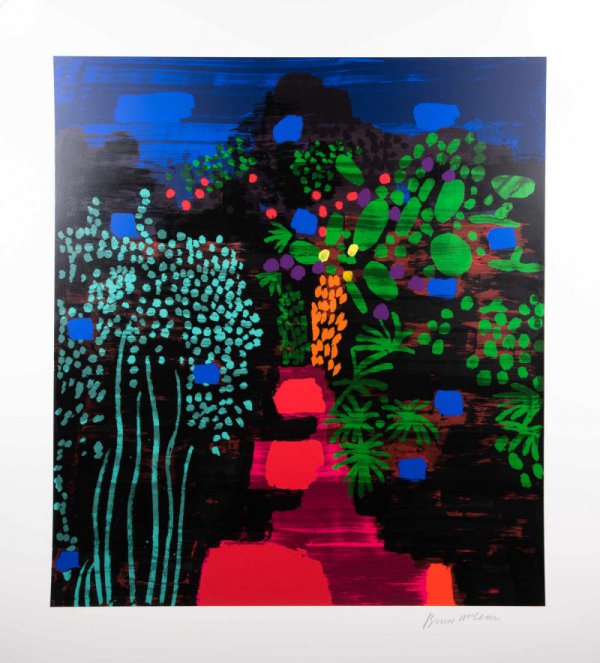 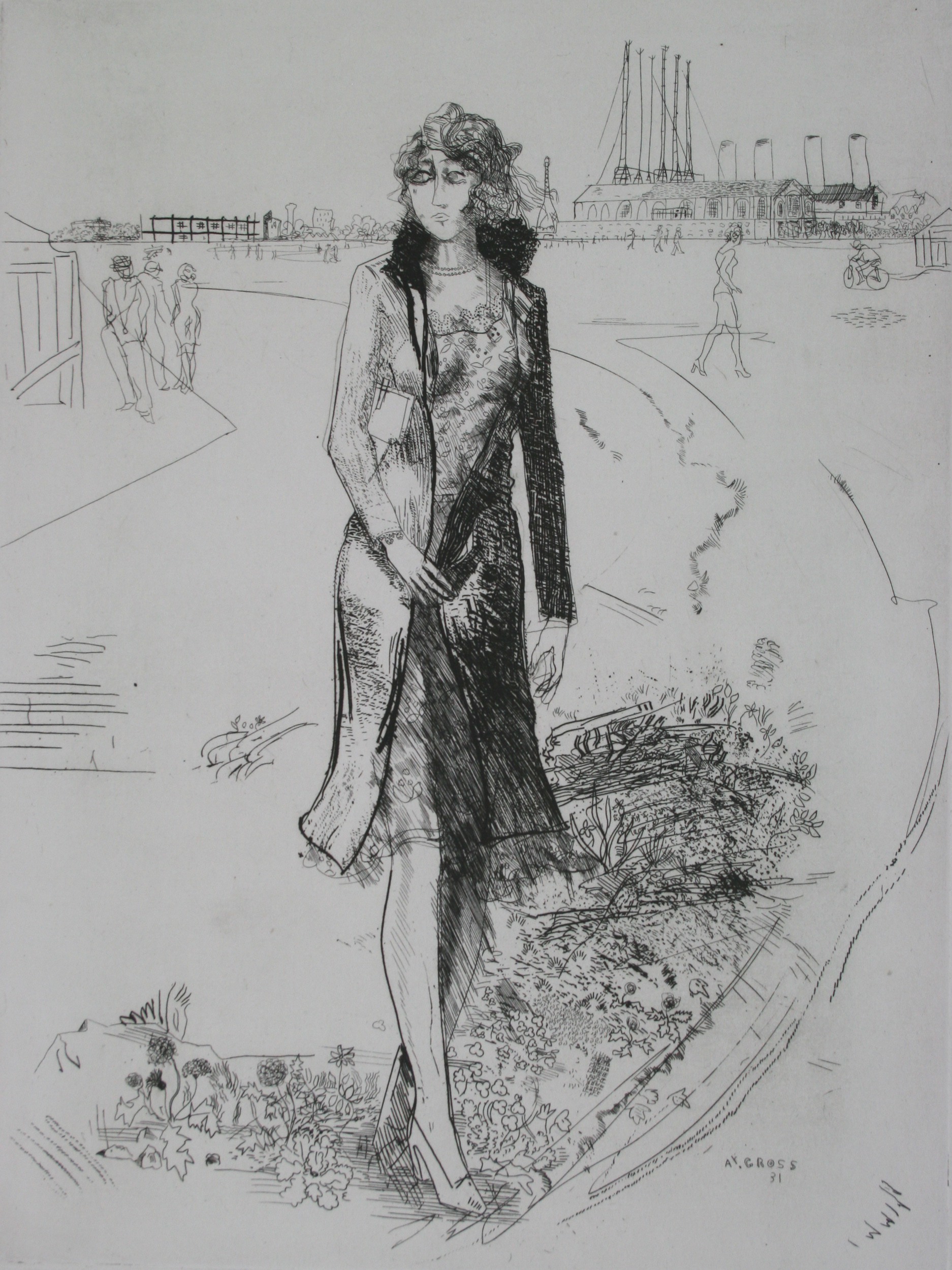 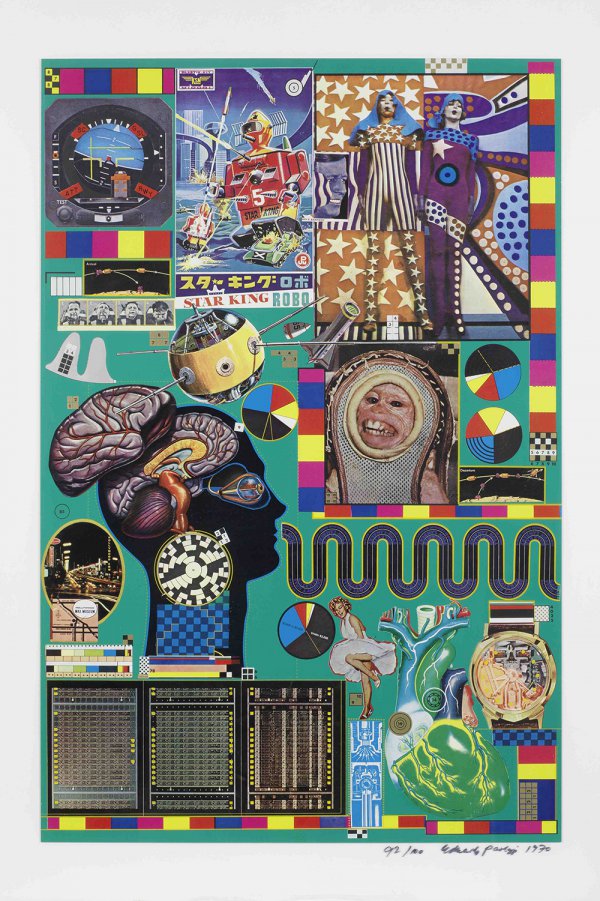 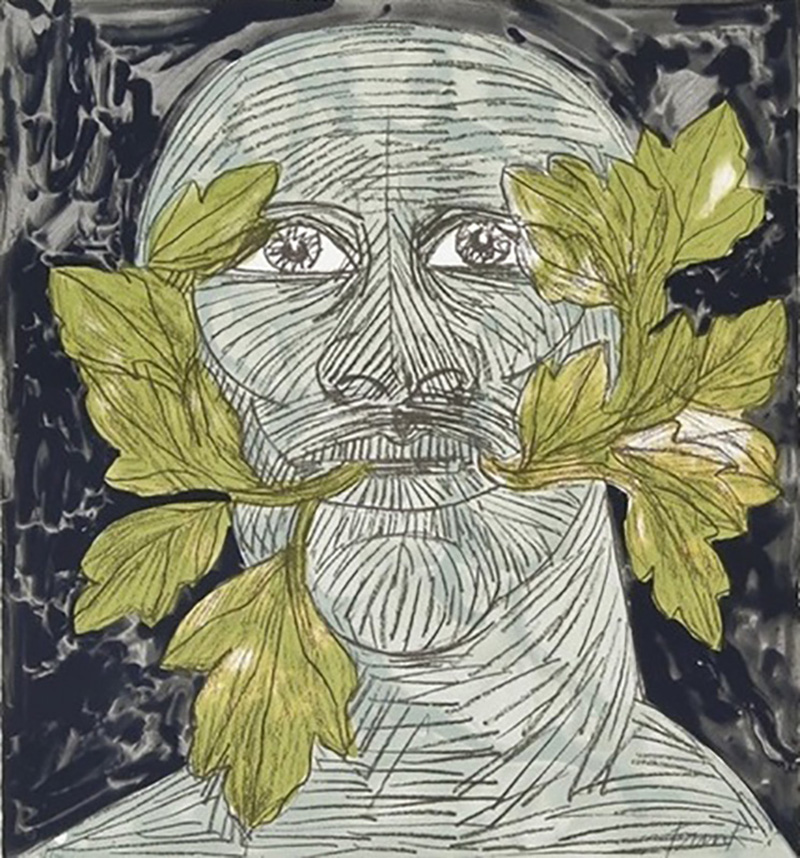 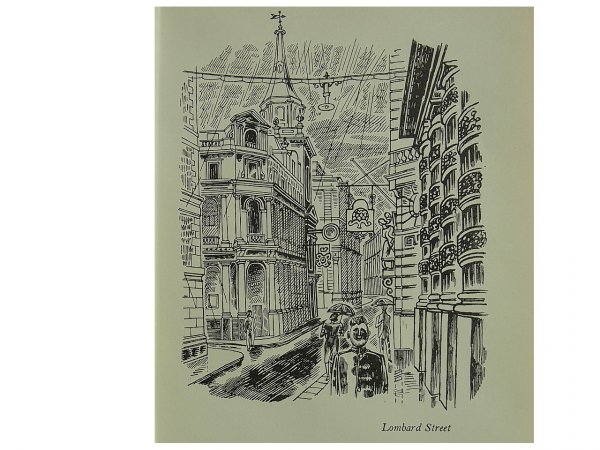 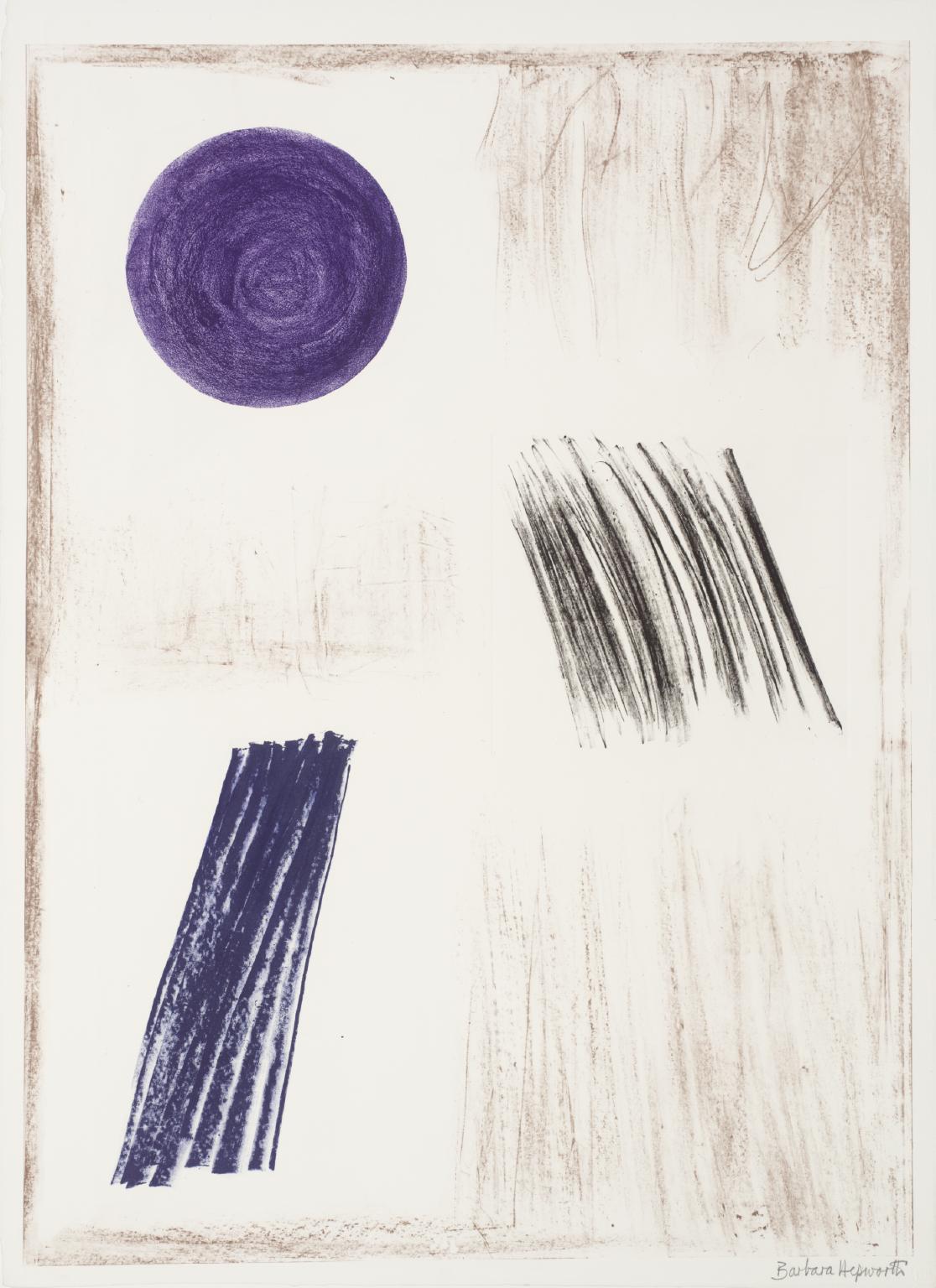 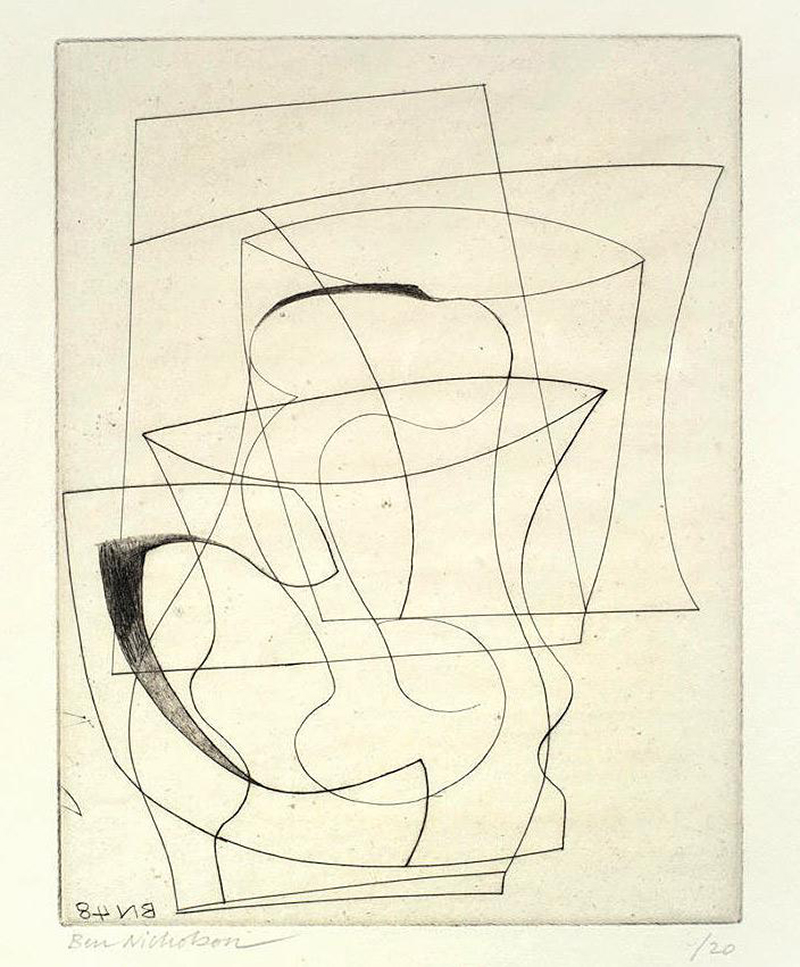