New York born and based artist Alex Katz (1927 – ) is a figurative artist whose majority of work revolves around portraits and landscape paintings. In the beginning of his career as an artist, Katz made small collages of people in landscape settings from delicately cutting hand coloured strips of paper. From there he moved on to create paintings which had a greater sense of realism. This was around 1950. It was in this time too that the artist became interested in portraiture, in which he often liked to portray his friends, and Ada, his wife and muse.

Through painting portraits, Katz became known for his monochrome backgrounds, such as in his works “Sarah,” and “Kym,” amongst others, which is considered today as a defining element of his style. It was at the end of this decade, in 1959, in which the artist began to make cutouts, which eventually would turn into a series of freestanding/flat sculptures that exist in real space, typically abandoning the frame.

In the 1960s, Katz began to paint on a large scale, influenced by television, films, and billboard advertisements. In these works, he would often crop faces in a dramatic manner. The 60s were a turning point in the artist’s career, for not only did he begin to paint on a larger scale, he too embarked on his career as a print maker – developing works through lithography (“Day Lilies”) silkscreen, etching, woodcuts (“Twilight” series) and linoleum cuts – as well as adding a new(ish) dimension to his portraits: painting groups of people he knew. He continued painting group scenes into the 70s, where he then began to portray the social groups he was surrounded by: poets, painters, critics, etc,.

The 1980s were another shifting point in his career. Katz still embraced large- scale paintings, however, the subject now was different. His attention was drawn to two different kinds of beauty: landscapes, particularly inspired by his presence in Maine, and models in designer apparel. His most recent works are that of close ups of flowers, either in groups, for example “Marigolds,” or in solitude, alongside creating a series of dancers and of nudes. 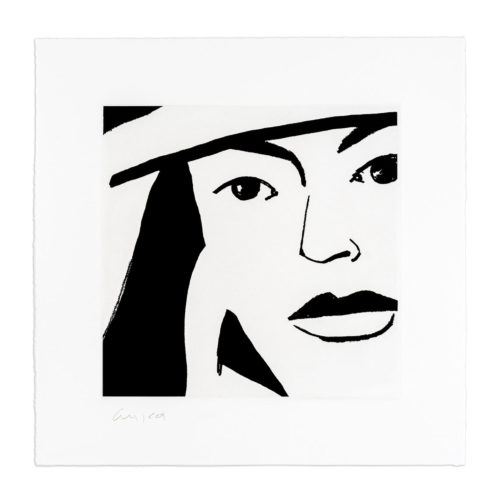 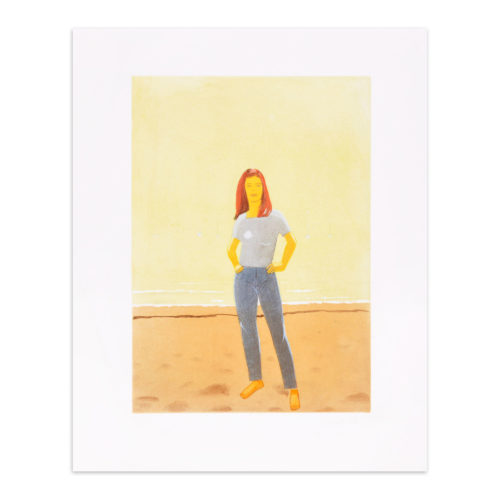 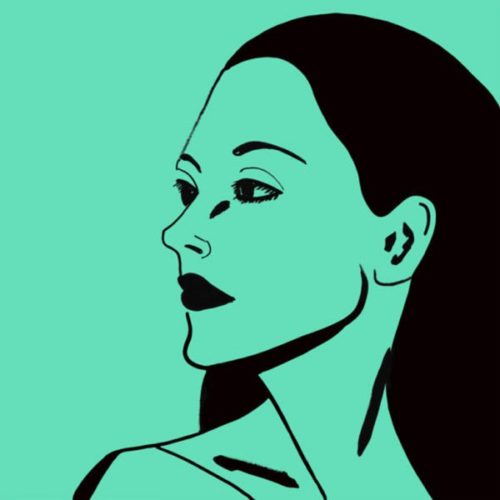 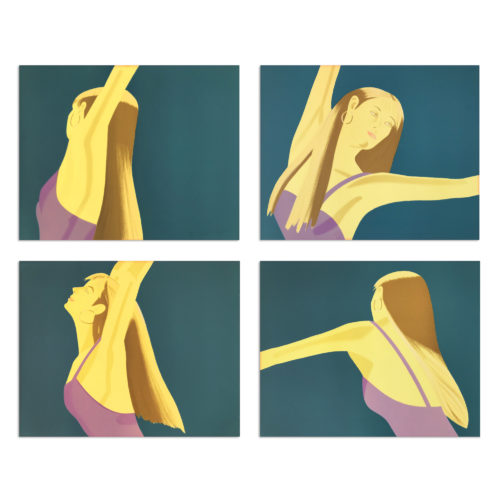 Galleries who deal in prints from Alex Katz 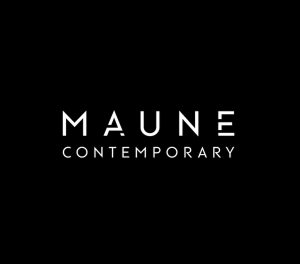 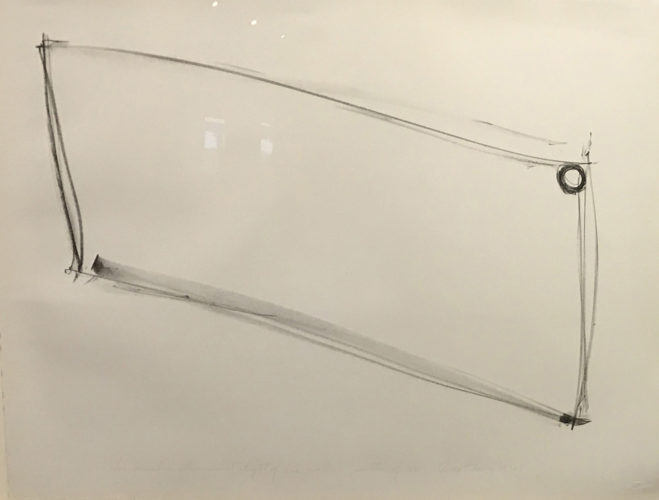 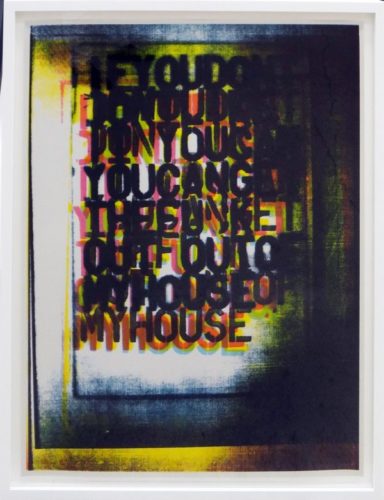 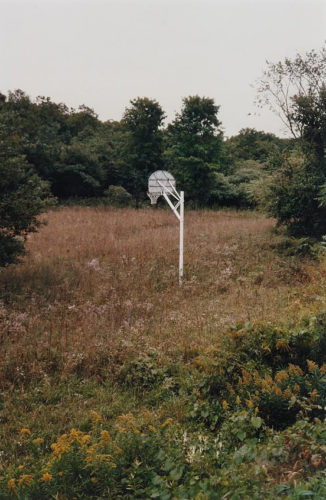 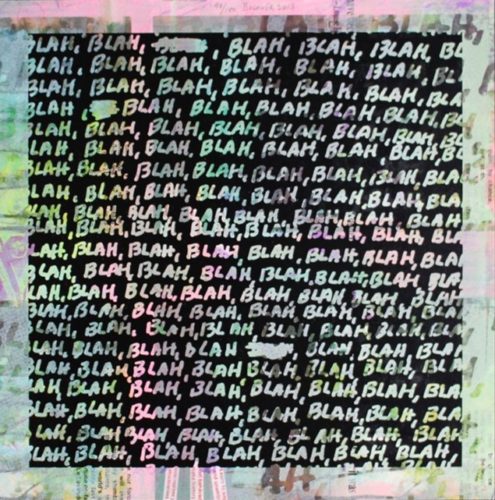 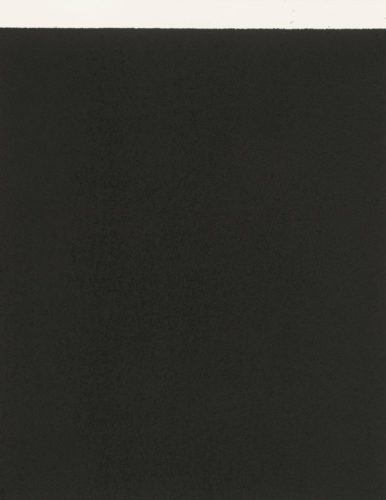 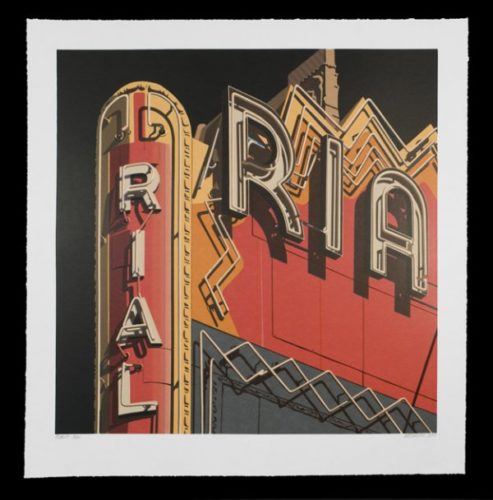 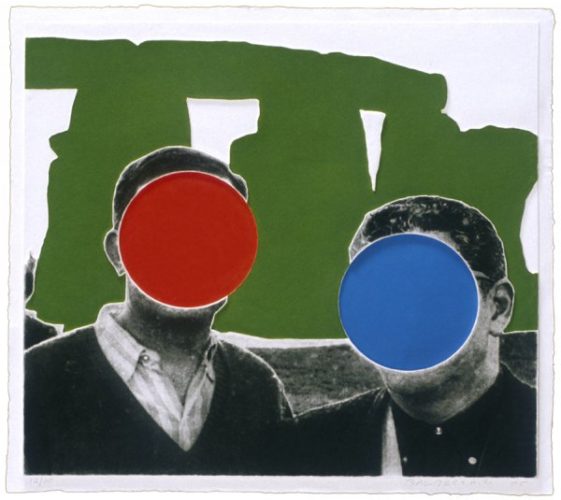 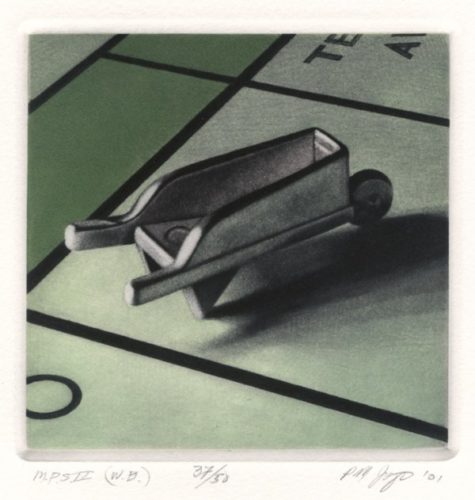 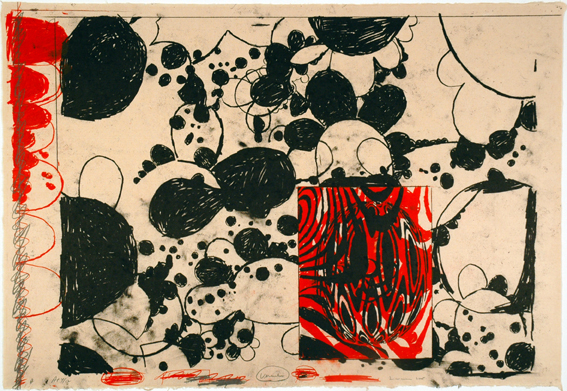 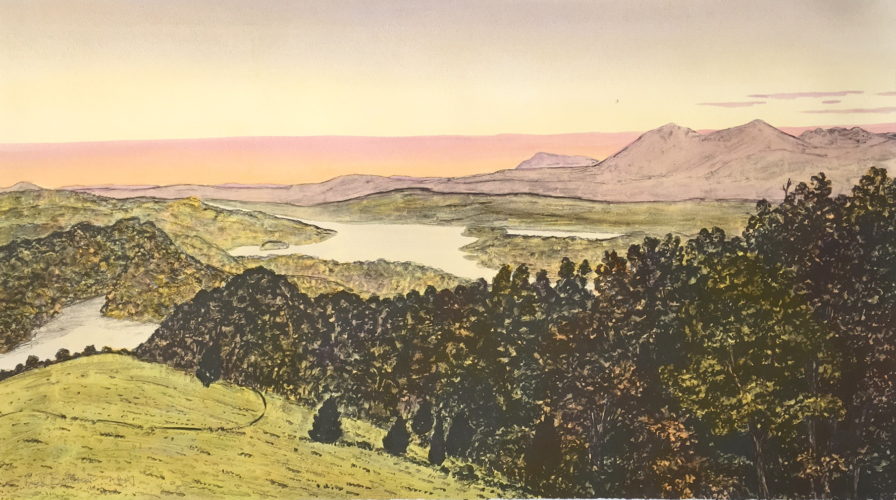 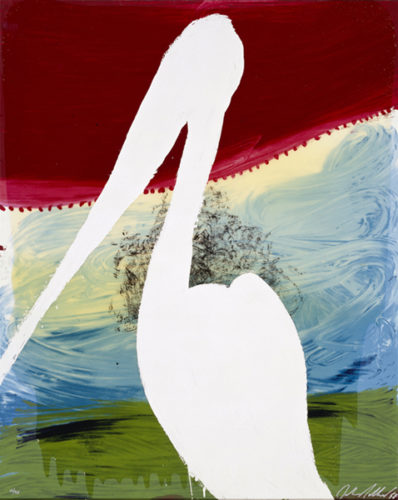 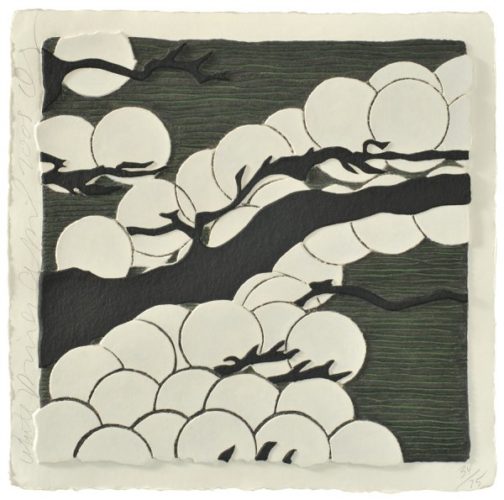 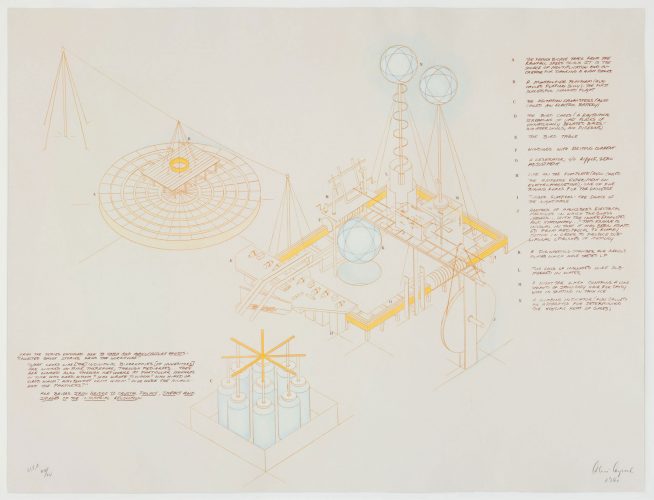 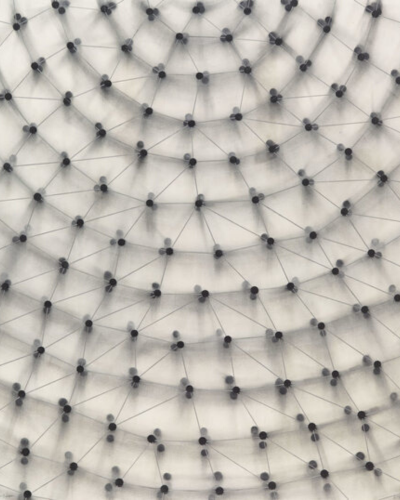 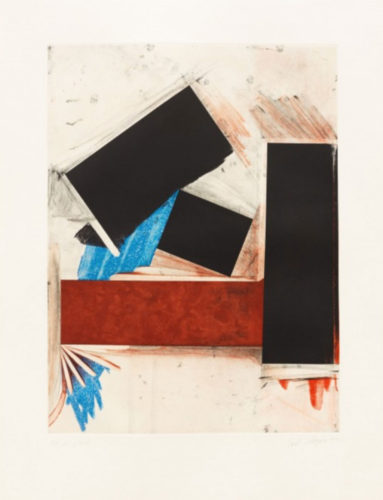 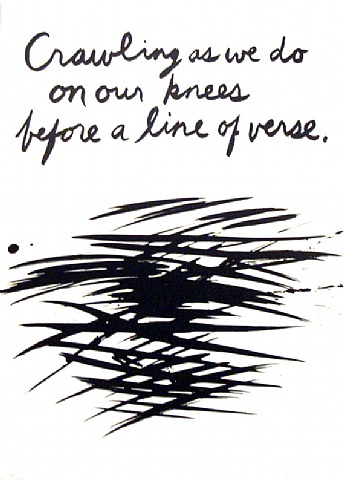 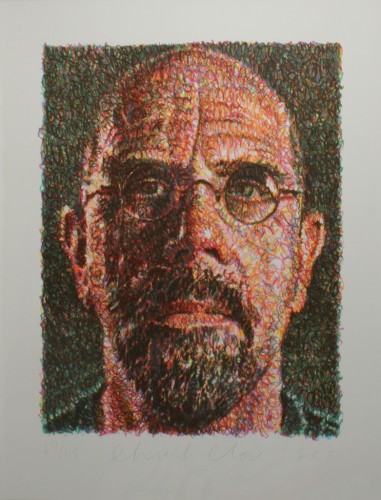 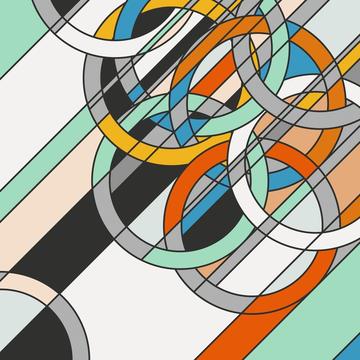 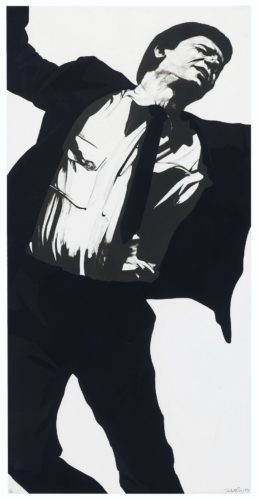 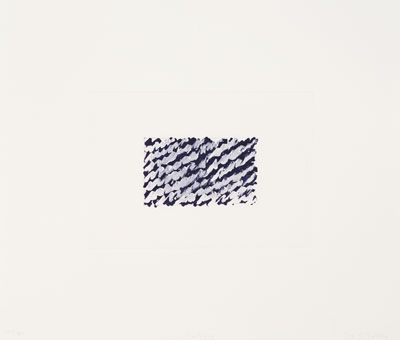 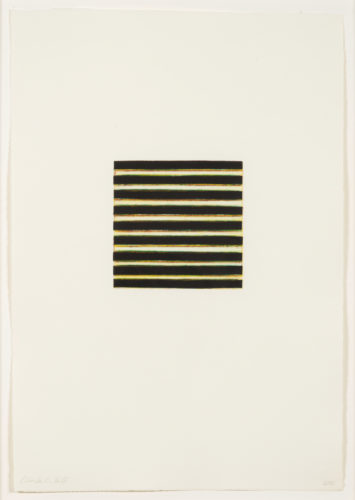 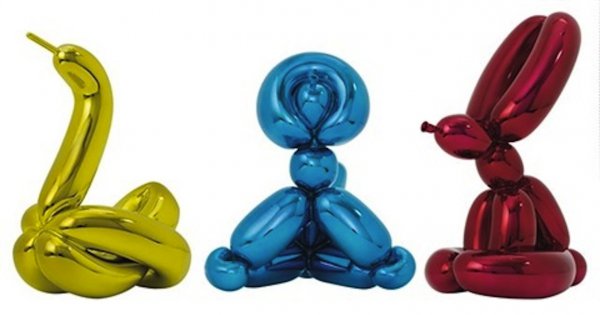