Basquiat produced many prints, his first prints being created in the 1980s. Most of Basquiat’s prints were lithograph prints. All of Basquiat’s prints are original prints as Basquiat saw printmaking as a distinct medium to create artworks. Jean-Michel Basquiat was a noted Haitian-American artist, musician, and producer from New York City. He first achieved notice as part of SAMO, which was an informal graffiti group who were noted for their enigmatic epigrams throughout the Lower East Side of Manhattan during the late 1970s, where the street art, hip-hop, and post-punk movements co-mingled. Basquiat’s early years were influenced by his diverse cultural heritage. He was the child of a Puerto Rican mother and Haitian-American father. His mother encouraged his artistic talents with frequent trips to art museums all over NYC. Moreover, as a child, the artist was injured in a traffic accident and given a copy of Gray’s Anatomy by his mother. This text served as a source of inspiration throughout his life. The multi-talented man was a high-school dropout and self-taught artist who supported himself by selling T-shirts and postcards before he gained fame. Jean-Michel Basquiat rose to international fame as a Neo-Expressionist painter during the 1980s. Basquiat’s art focused on cultural and/or societal dichotomies such as poverty vs. wealth, segregation vs. integration, etc. Moreover, his primitive style and collaboration with famed pop artist Andy Warhol also helped to cement his reputation and fame. During the mid-1980s, Basquiat’s collaboration with Warhol resulted in a show of their joint work. The show featured cartoon characters and corporate logos. In addition to Warhol, the young Basquiat also drew inspiration from Pablo Picasso. Despite his international success and talent, Jean-Michel Basquiat could not escape his personal demons. The artist died of a heroin-overdose at his art studio in Brooklyn, NY in August 1988, following several years of drug addiction. He was 27 years old. In 1992, the Whitney Museum of American Art held a retrospective of his work. END_OF_DOCUMENT_TOKEN_TO_BE_REPLACED 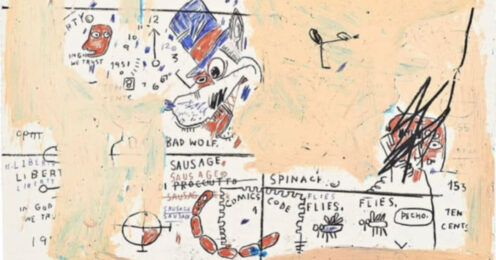 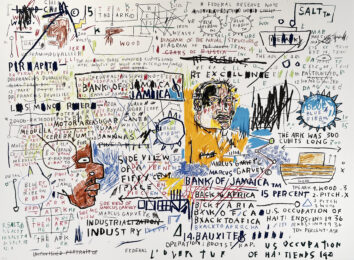 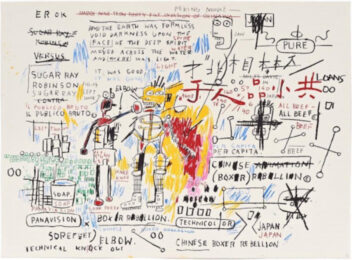 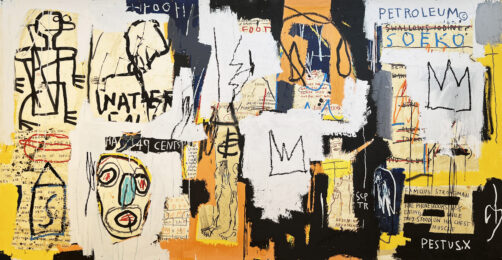 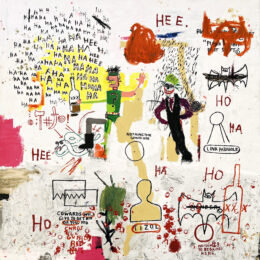 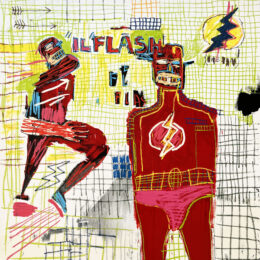 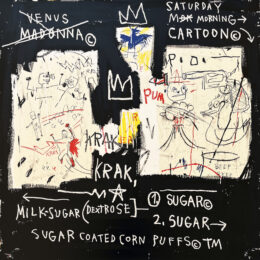 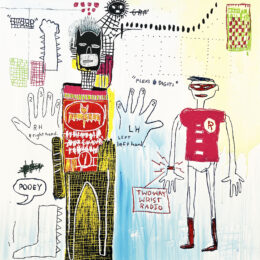 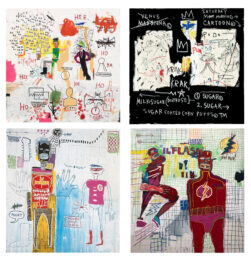 Portfolio: Riddle Me This, A Panel of Experts, Piano Lesson, and Flash In Naples
Jean-Michel Basquiat
Sturgis Art Gallery 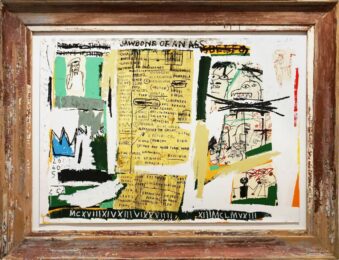 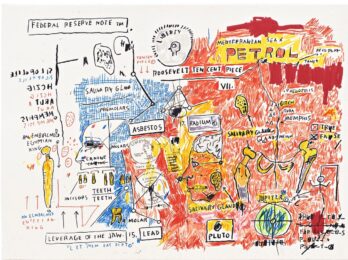 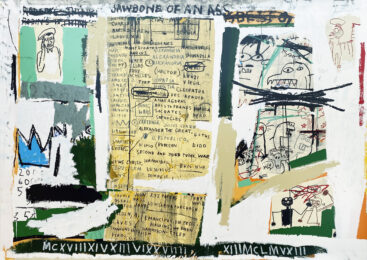 Galleries who deal in Jean-Michel Basquiat prints and art 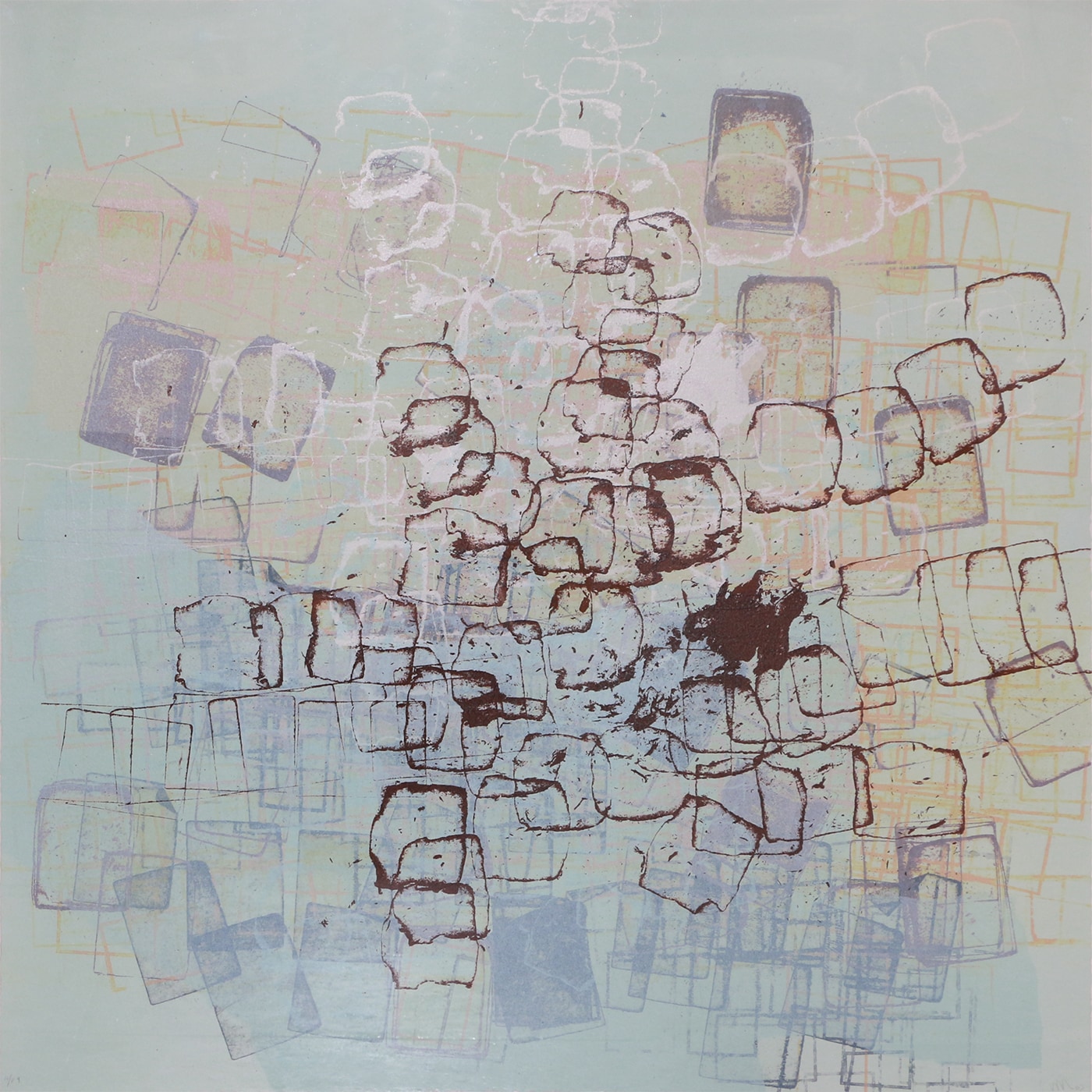 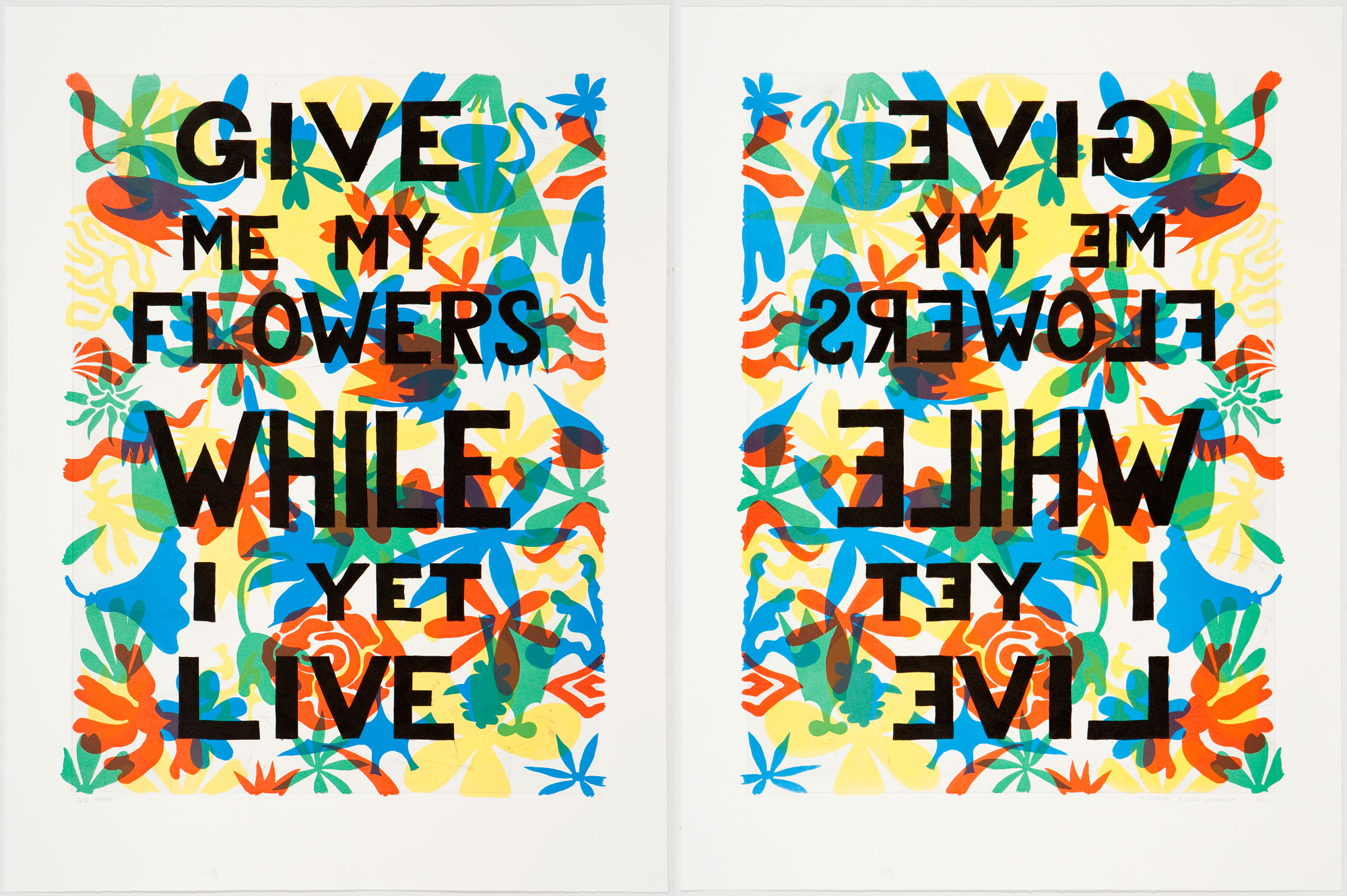 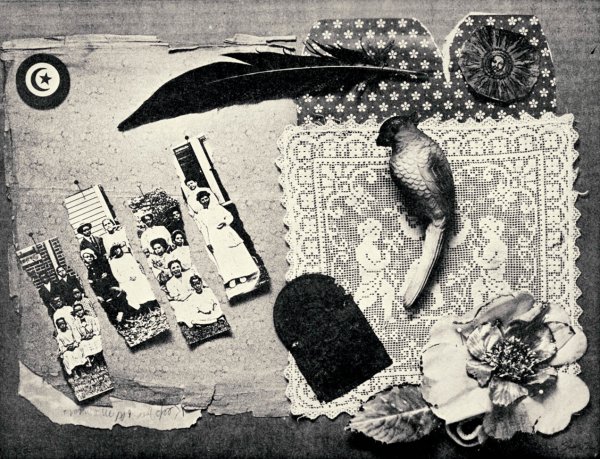 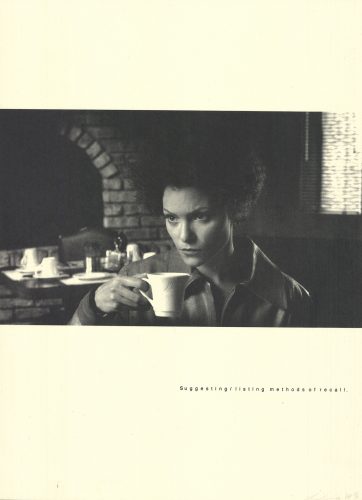 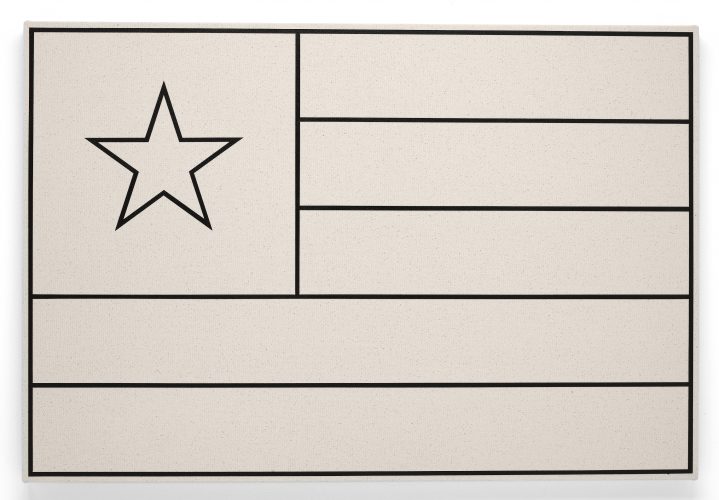 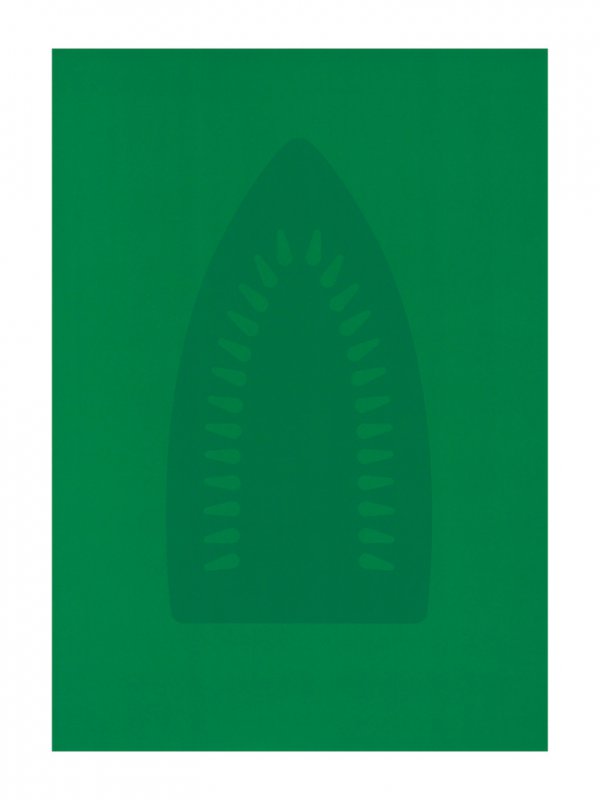 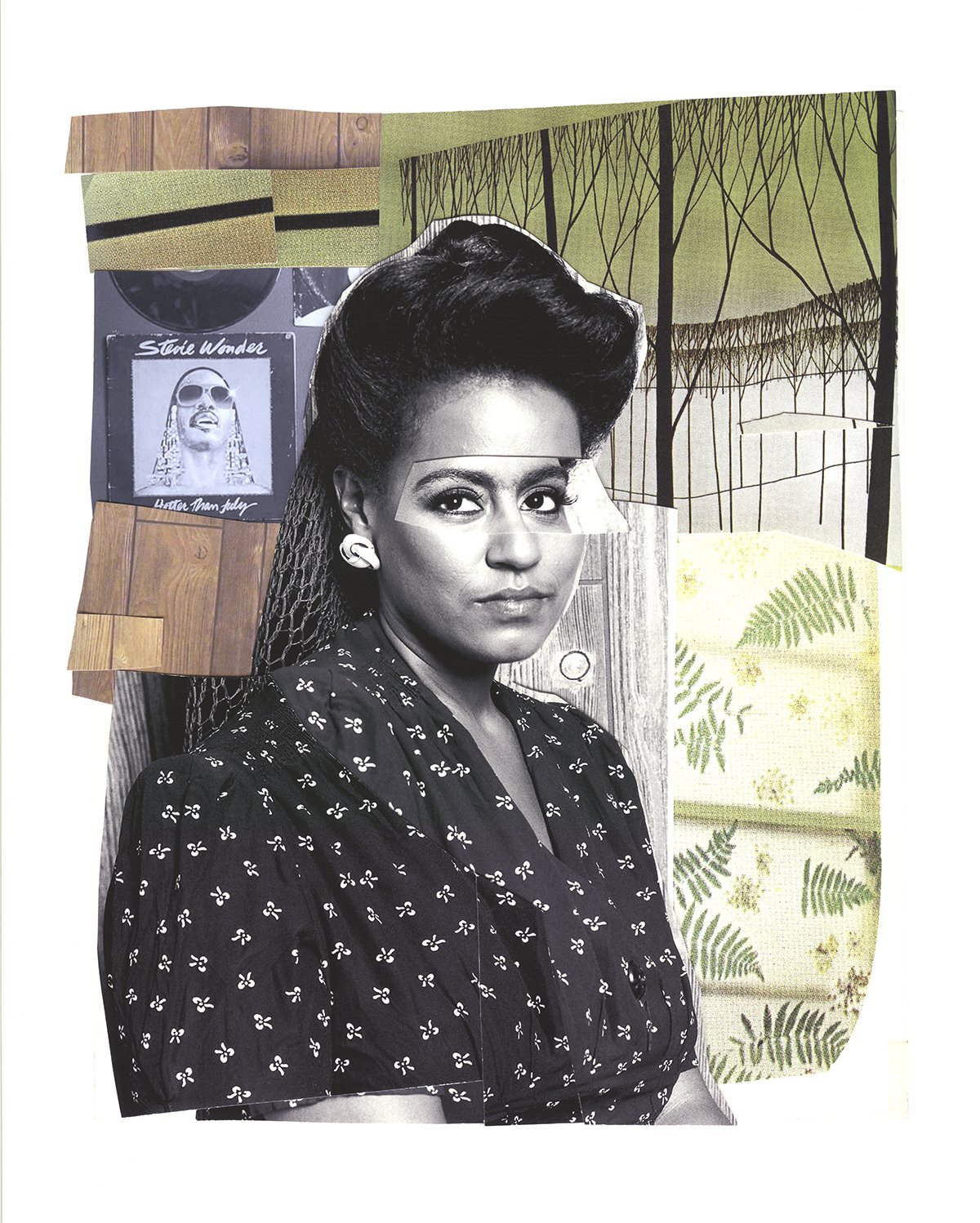 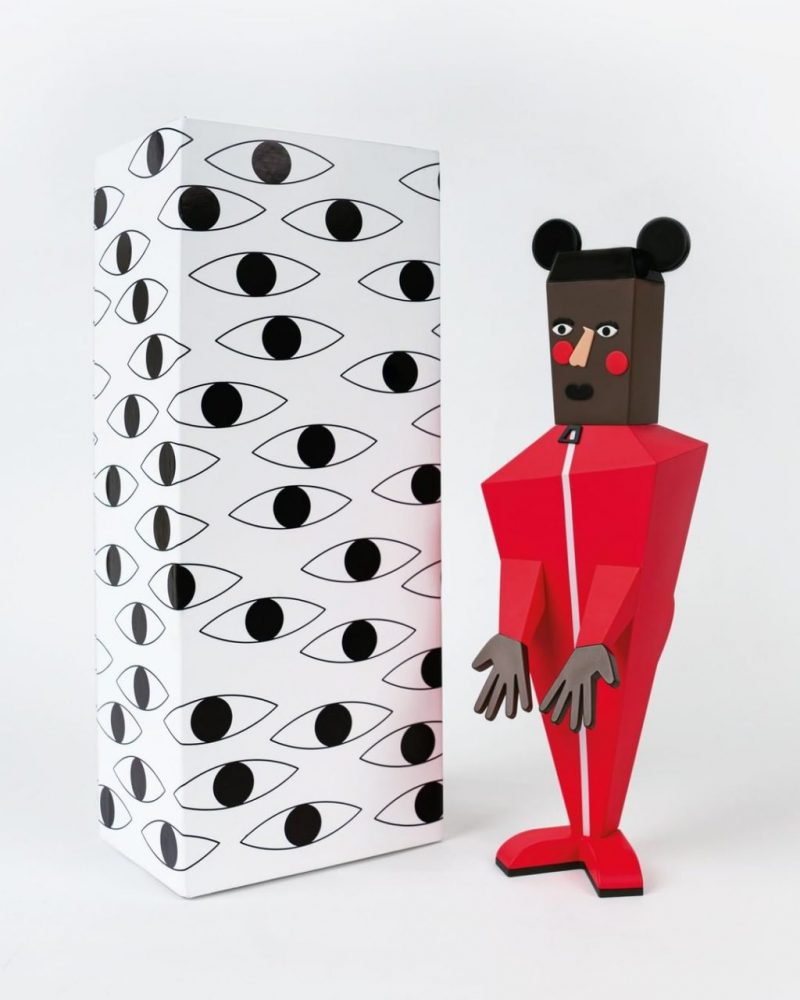 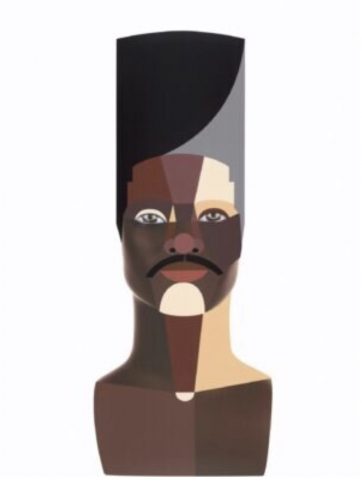 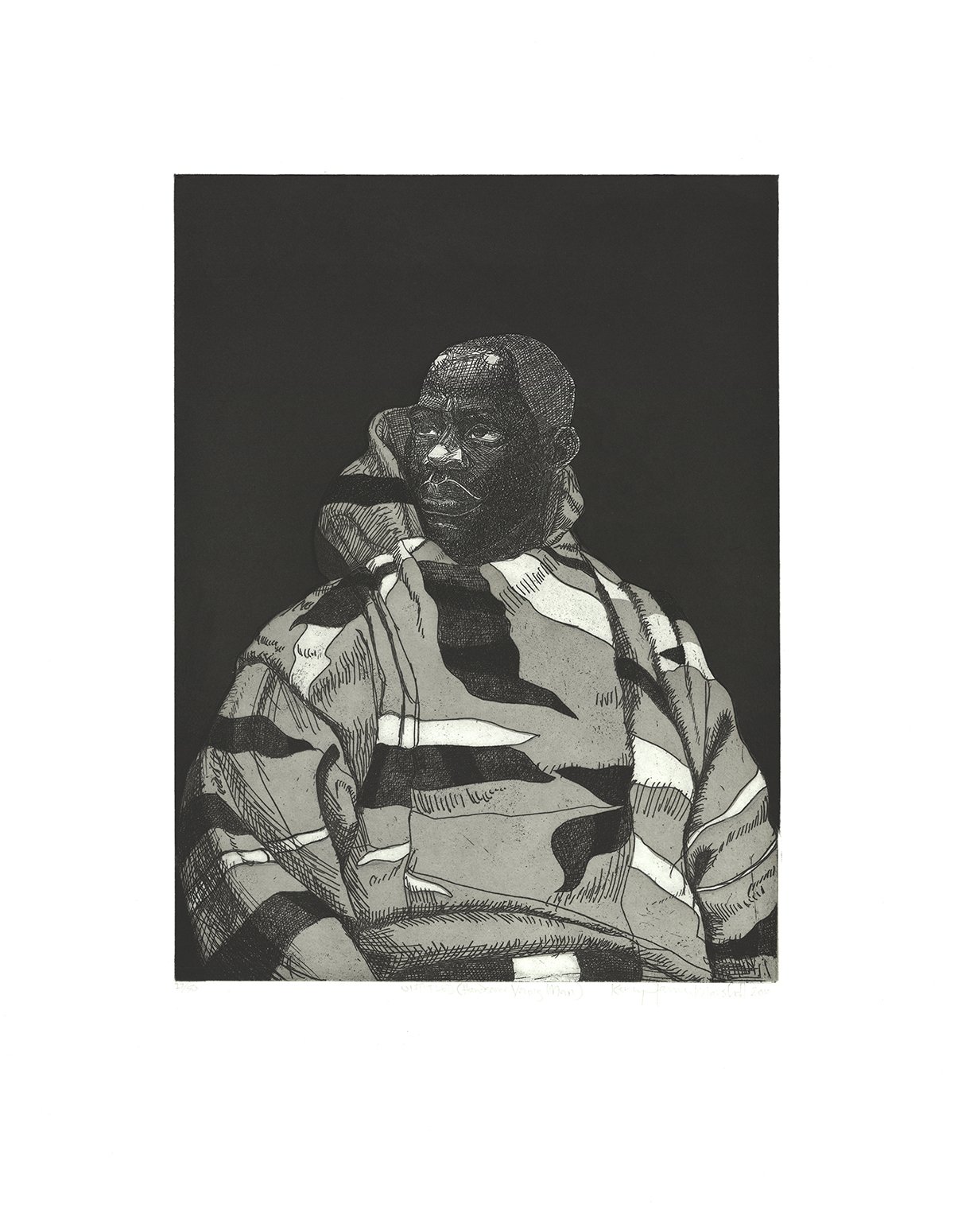 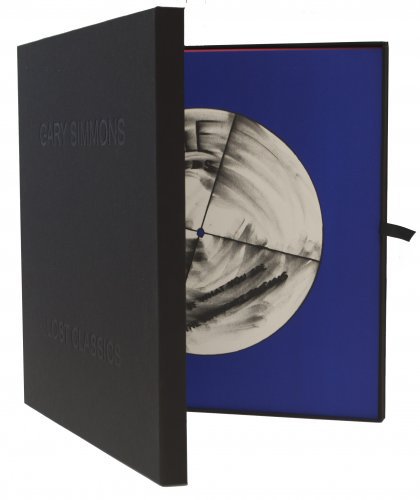 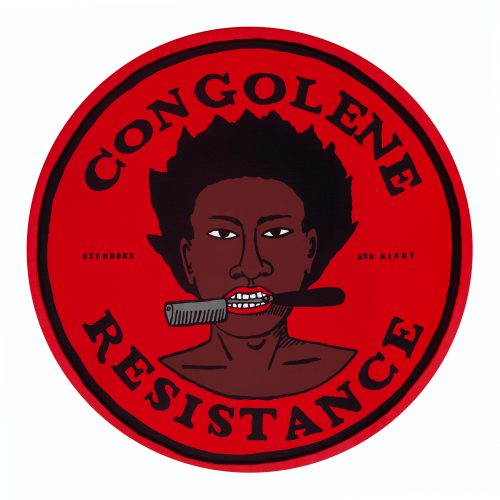