Robert Motherwell was an American Abstract Expressionist painter, a printmaker, and editor. Most famous for his Elegy to the Spanish Republic (a series to many people’s surprise), Motherwell’s work often contains bold background colours with thick asymmetrical paint strokes (often in black), such as Red Queen, Homage á Picasso, and of course as mentioned before, Elegy to the Spanish Republic.

Not only was he interested in expressing emotion through a paint brush, just like other Abstract Expressionists, he too was interested in collages such as Redness of Red and Water’s Edge. This spurred from the infamous Peggy Guggenheim inviting him to generate a collage series for a show in 1944. Motherwell was a member of the New York School, which included Mark Rothko, Jackson Pollock, William de Kooning, and Philip Guston. He too was a teacher at Black Mountain college.

While he is most famous for his abstract works, he too in his later career experimented with colour field painting in his series entitled Open, for example Gray Open with White Paint, Beige Open, Black Open, etc. His artworks today are highly sought after as being a leader in the Abstract Expressionist movement.

Read the Blog: Robert Motherwell Prints Over The Decades. 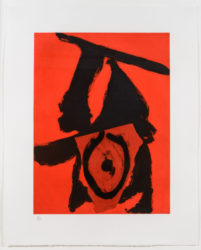 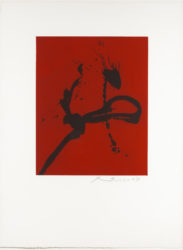 Galleries who deal in Robert Motherwell prints and art 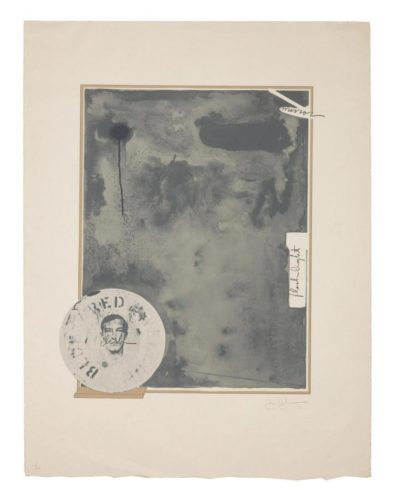 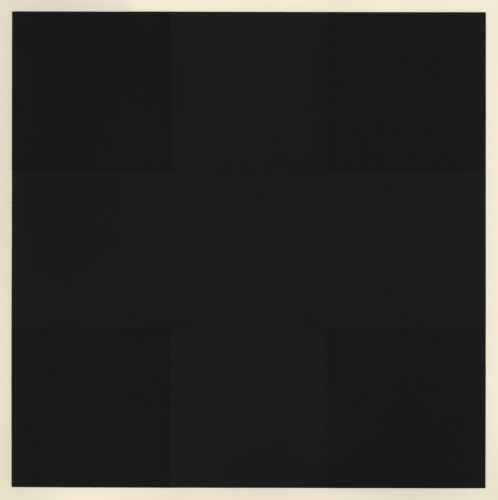