British ceramicist, sculptor and printmaker Ivor Abrahams was born in 1935 in Lancashire, England. Despite the opposition of his parents, Abrahams attended Saint Martins School of Art to study sculpture under Anthony Caro and Frank Martin, followed by the Camberwell School of Art. After completing his studies, he travelled around Europe, visiting works of art for inspiration before returning home to begin his own career. He became known for polychromatic prints and sculptures, depicting garden scenes, cityscapes, mythological scenes, animals (particularly owls) and the human figure. It is said his depictions of gardens are more about the English concept of a garden than a realistic portrayal of one.

Abrahams was famed for his eternal exploration of innovative techniques, subject matters and materials which included epoxy, flock fibre, paper foam, ceramic, styrene, bronze and steel. Abrahams’ first show was at the Portal Gallery in 1960 alongside David Blake. Pop artist David Bowie was a big fan; with a collection featuring several of Ivor Abrahams’ works. His art career spanned over 50 years, with his works being featured in several seminal shows, including the ICA shortly after his first show in 1961 and Tate Britain’s The Art of the Gallery in 2004. Abrahams died aged 79 in 2015. 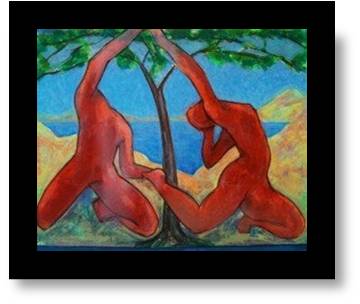 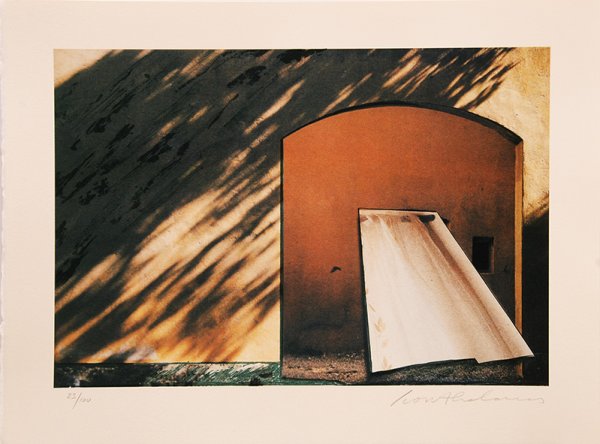 Galleries who deal in prints from Ivor Abrahams 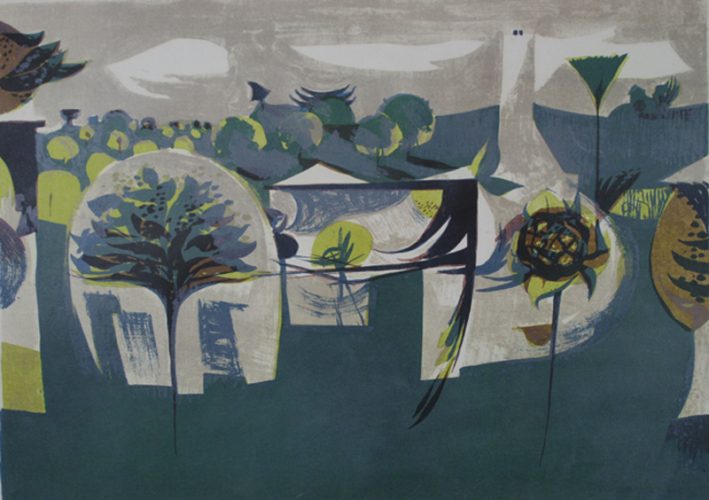 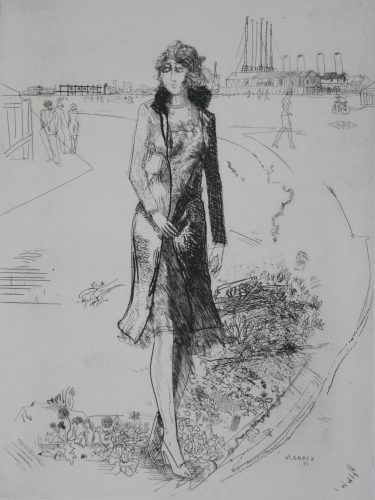 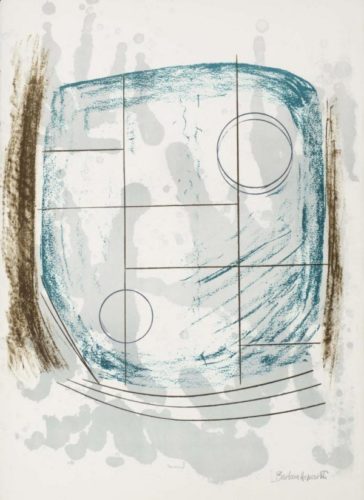 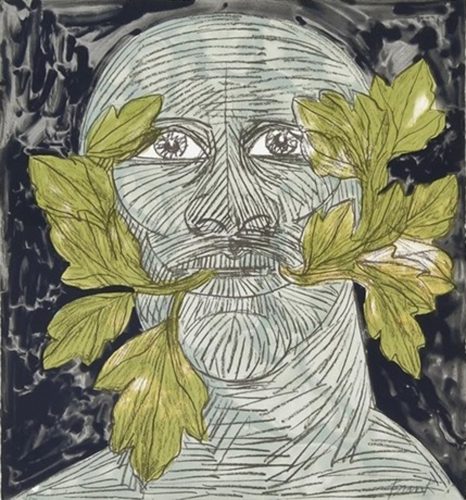 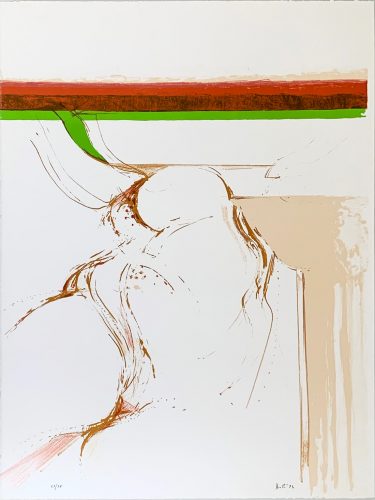 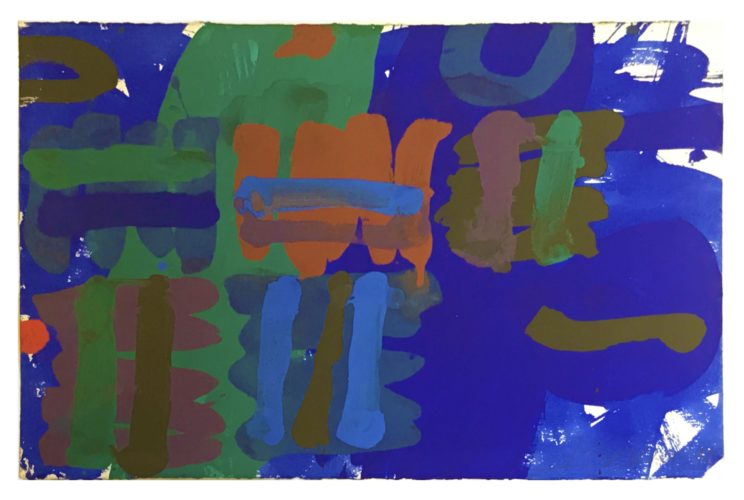 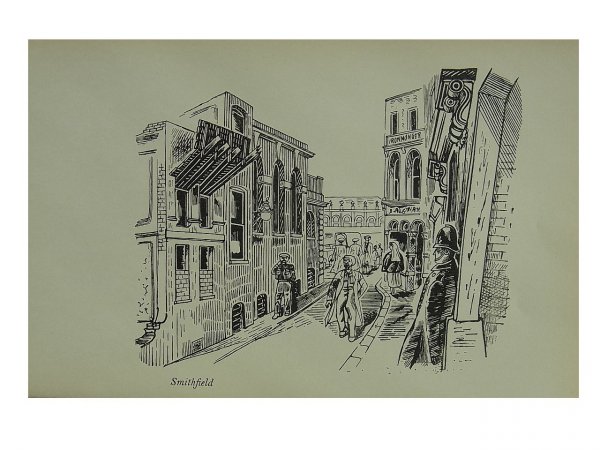 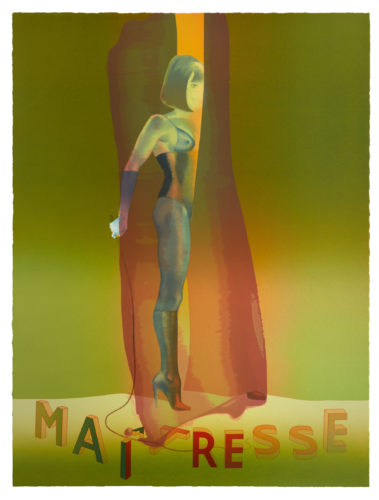 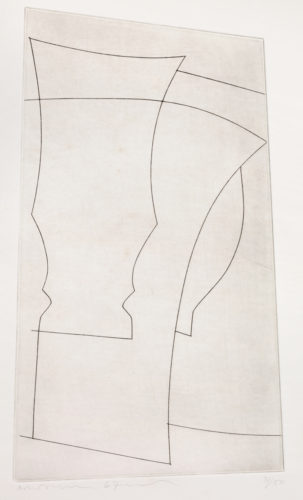