During his lifetime, Antoni Clave was known as a stage and costume designer as well as a painter, sculptor and printmaker. This was an evolution from the more mundane profession of house painter which is where he started his working life.

Clave completed projects for the stage and screen. He was well known for his work on the film Hans Christian Anderson for which he was nominated for two academy awards. He also collaborated with directors in the worlds of opera and ballet in the US and in France.

Common figures in Clave’s work included clowns, harlequins and puppet-like women and children. This gave a surreal and mysterious quality to his work. While his pieces could always have been described as abstract and somewhat dark, they began to depict this aspect of his consciousness more literally in later years. While his techniques still varied, he often used only black for his paintings from the 1960’s onwards. Antoni Clave died at the age of 92 in 2005. 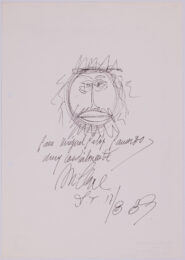 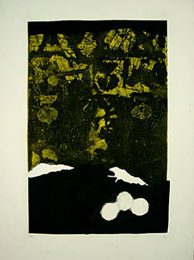 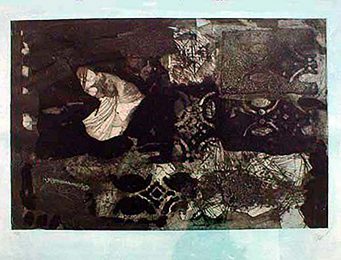 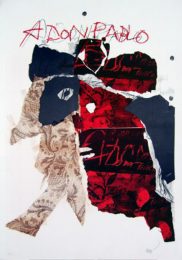 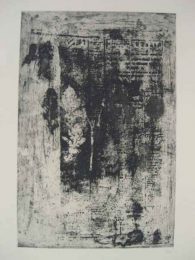 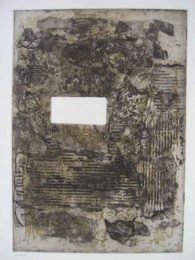 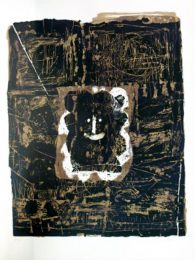 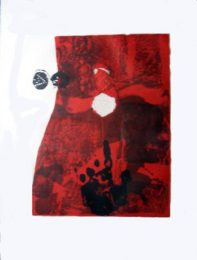 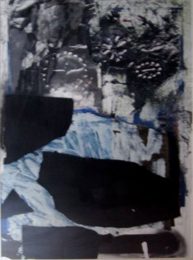 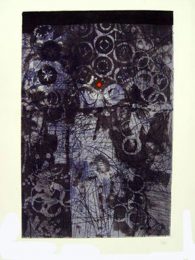 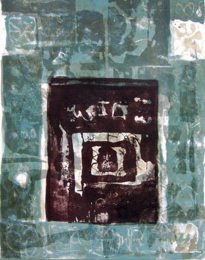 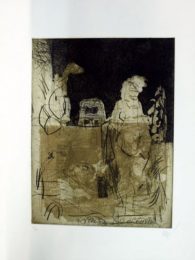 Galleries who deal in Antoni Clave prints and art 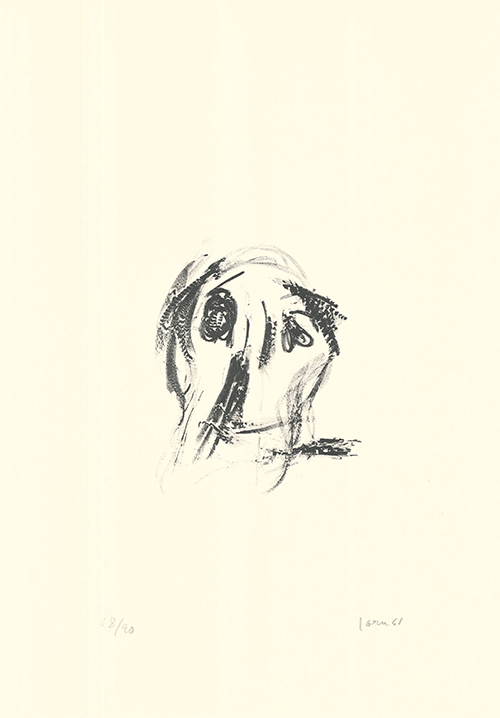 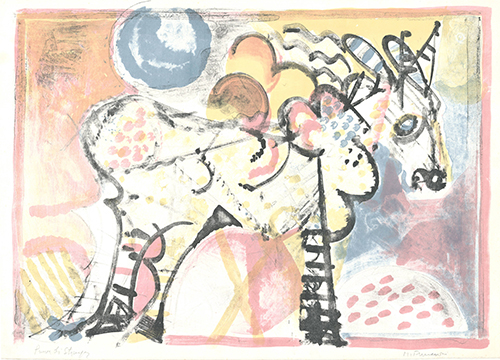 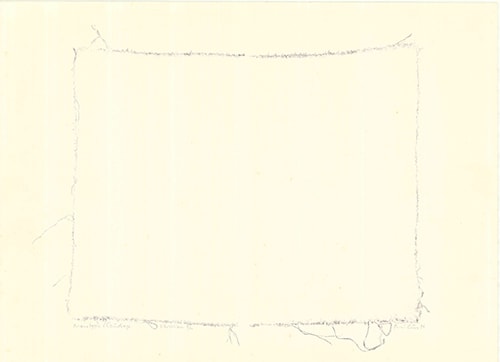 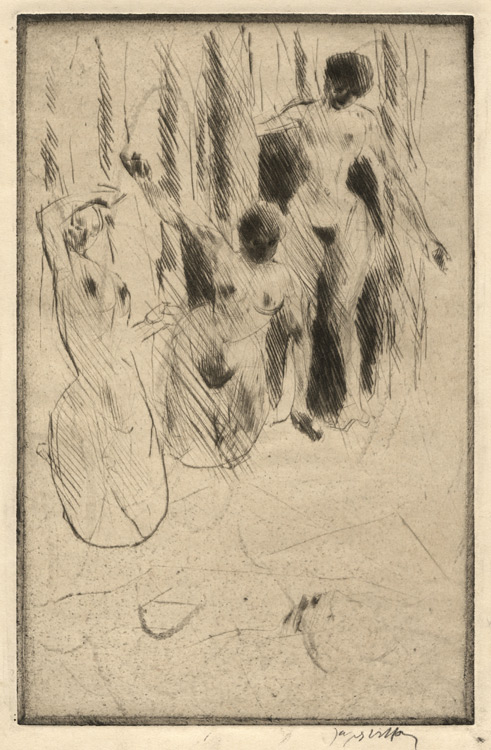 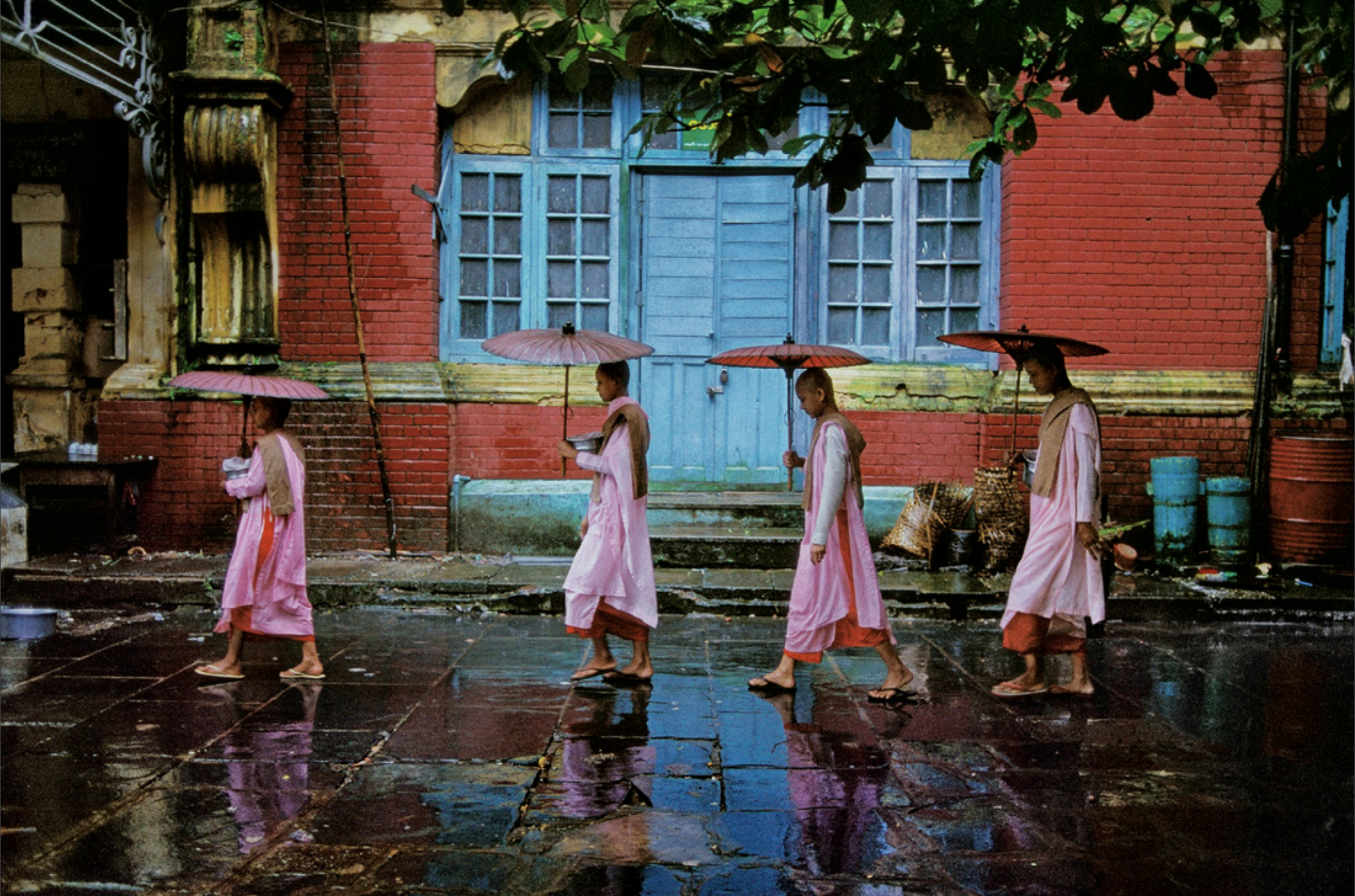