Brice Marden is a multi-million dollar selling artist who defies categorisation. Although many associate him with the minimalist movement, his evolving style makes him hard to pin down, as it incorporates both solid colour monochrome panels, compressed charcoal and graphite drawings and canvases of sketchy, calligraphy-inspired coloured lines. His early works created in the 1960s and 70s focused on rectangular forms, coloured with a muted palette. He created both single canvases and whole series of panels. Brice Marden produced many prints, his first prints being created in the 1970s. Many of Brice Marden’s prints were lithograph prints though he also created etching prints, woodcut prints and drypoint prints. All of Brice Marden prints are original prints as Marden saw printmaking as a distinct medium to create artworks. Born and raised in American, Brice Marden grew up in New York State and was educated at Boston University School of Fine and Applied Arts and Yale School of Art and Architecture. He has lived and worked in New York City, California, Paris, and Greece. Greece influenced his mature work of the late 1970s and early 1980s. The Grove Group collection reflect the landscape of his Grecian home and the abundance of light there. He created 31 oil paintings on marble fragments during his time there. Travels with this family through Asia in the 1980s gave a different aspect to his work, as he became fascinated by the cultures of Sri Lanka, Thailand and India. His exposure to Japanese calligraphy had a profound impact on him, which became a huge influence on his most recent works. His painting ‘The Attended’ sold for $10.9 million in 2013 at Sotheby’s in New York. END_OF_DOCUMENT_TOKEN_TO_BE_REPLACED 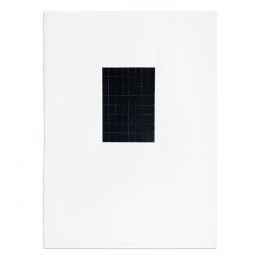 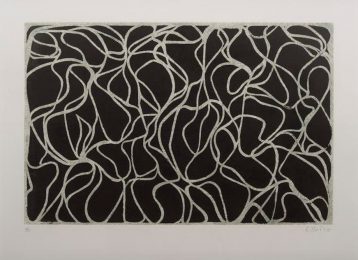 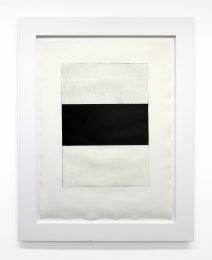 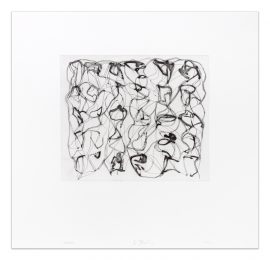 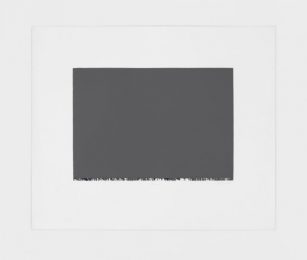 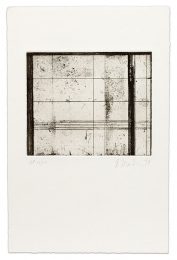 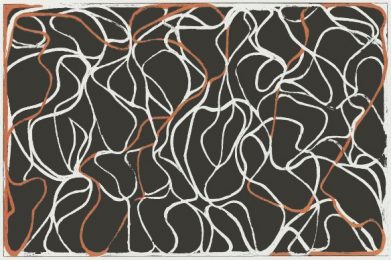 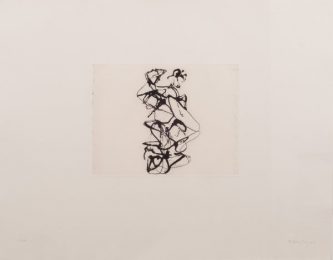 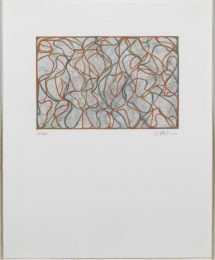 Galleries who deal in Brice Marden prints and art 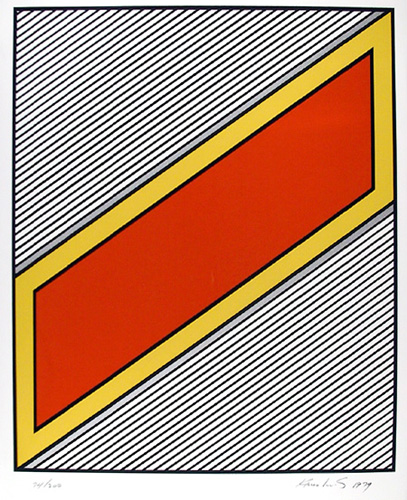 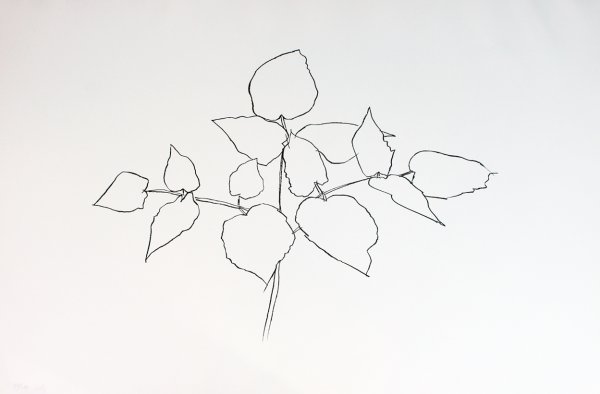 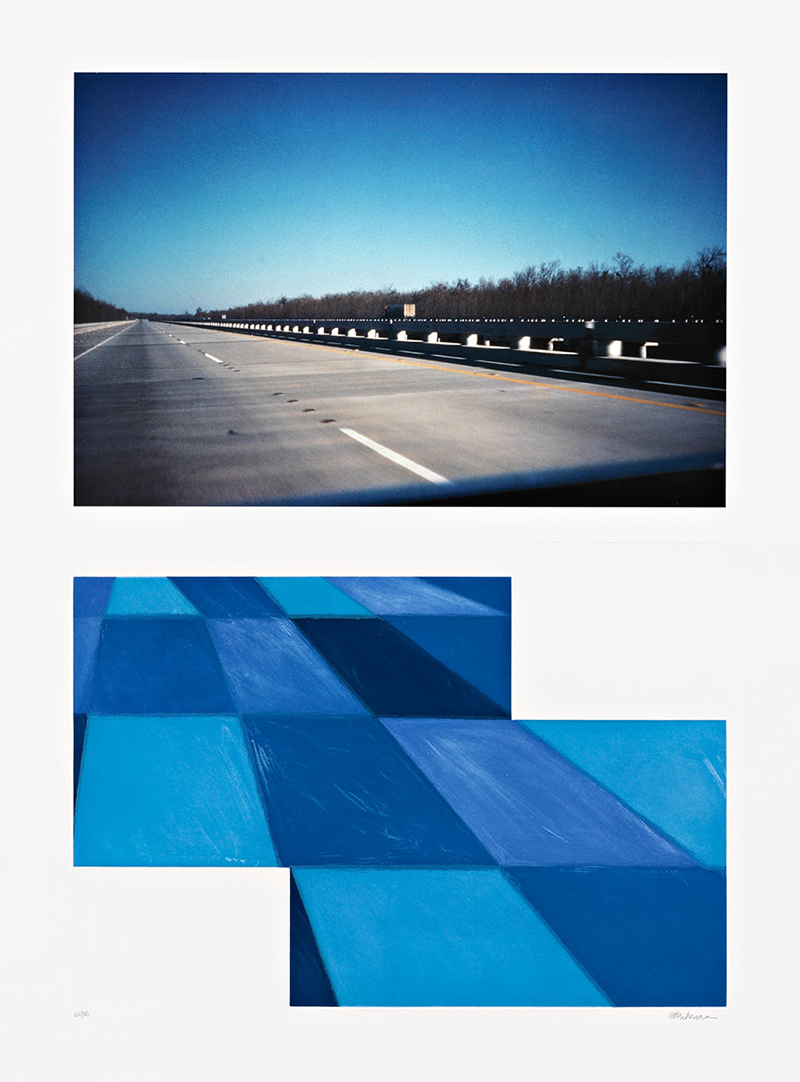 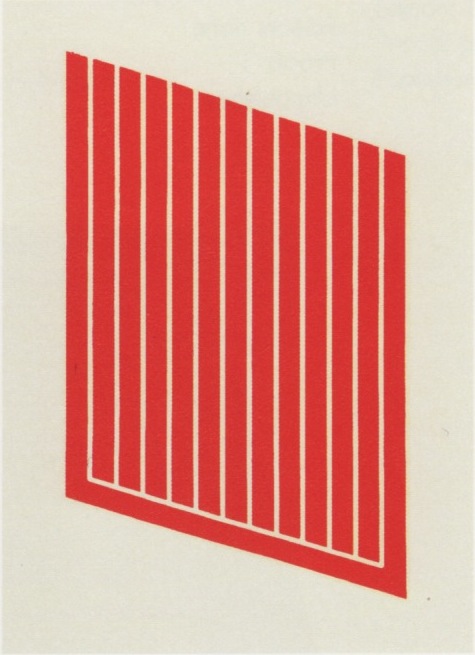 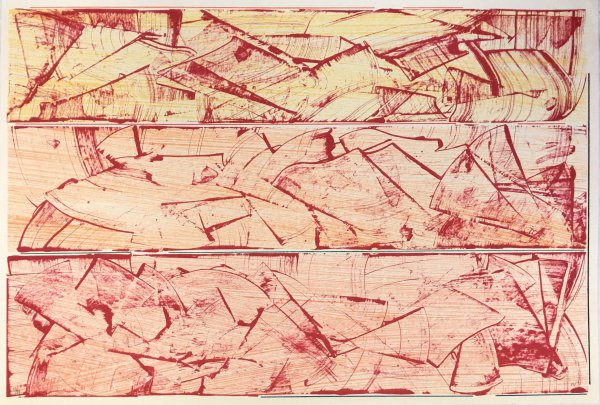 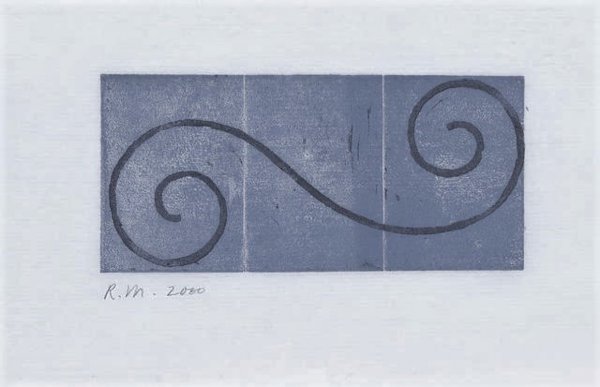 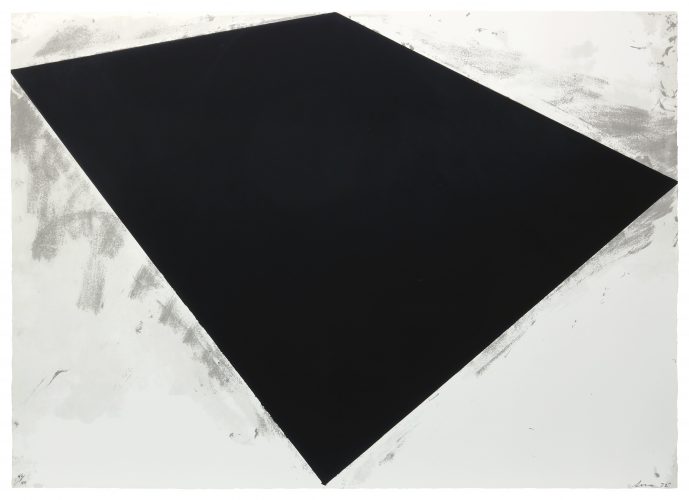 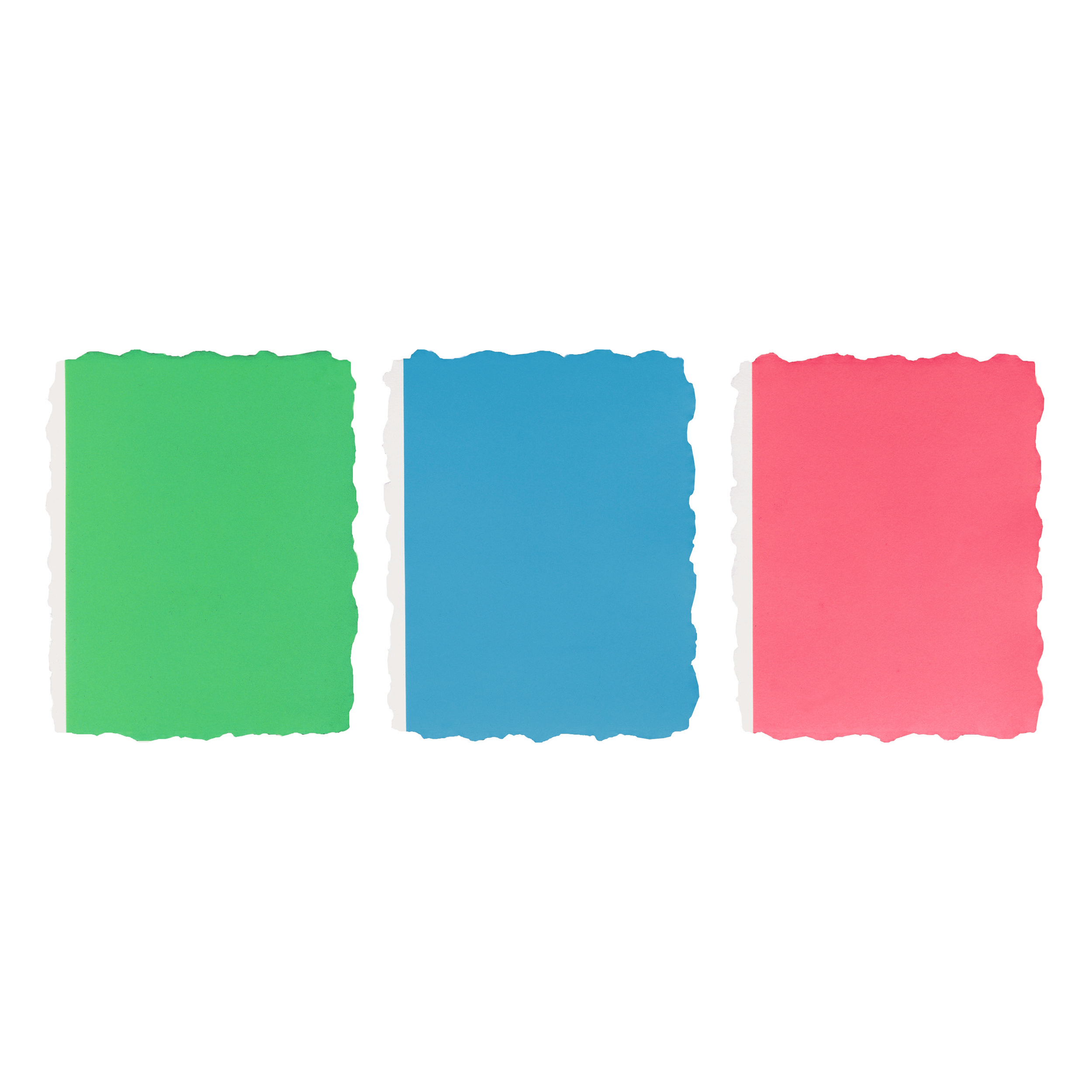 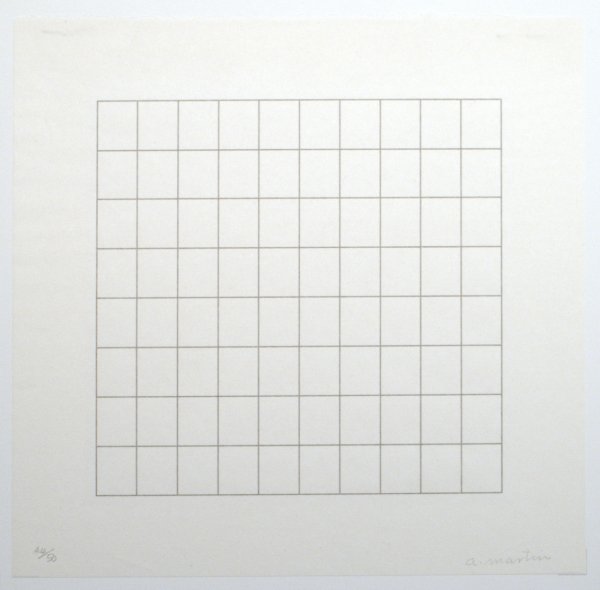 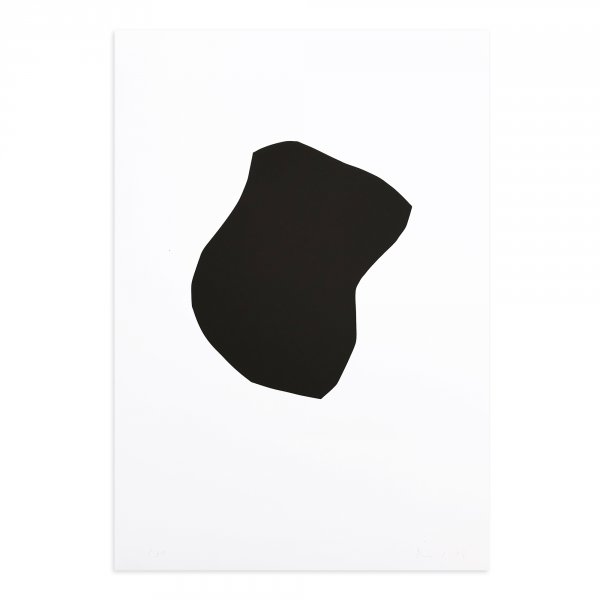 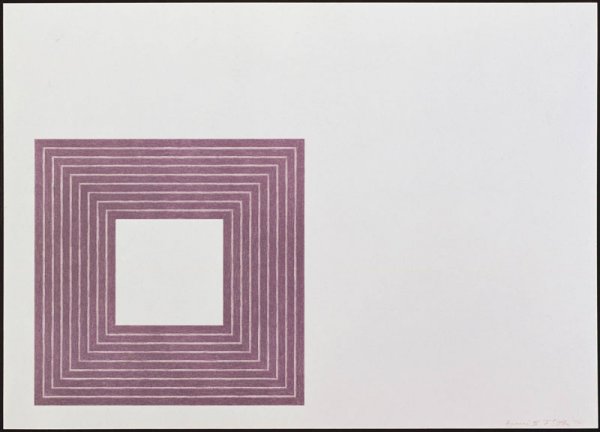 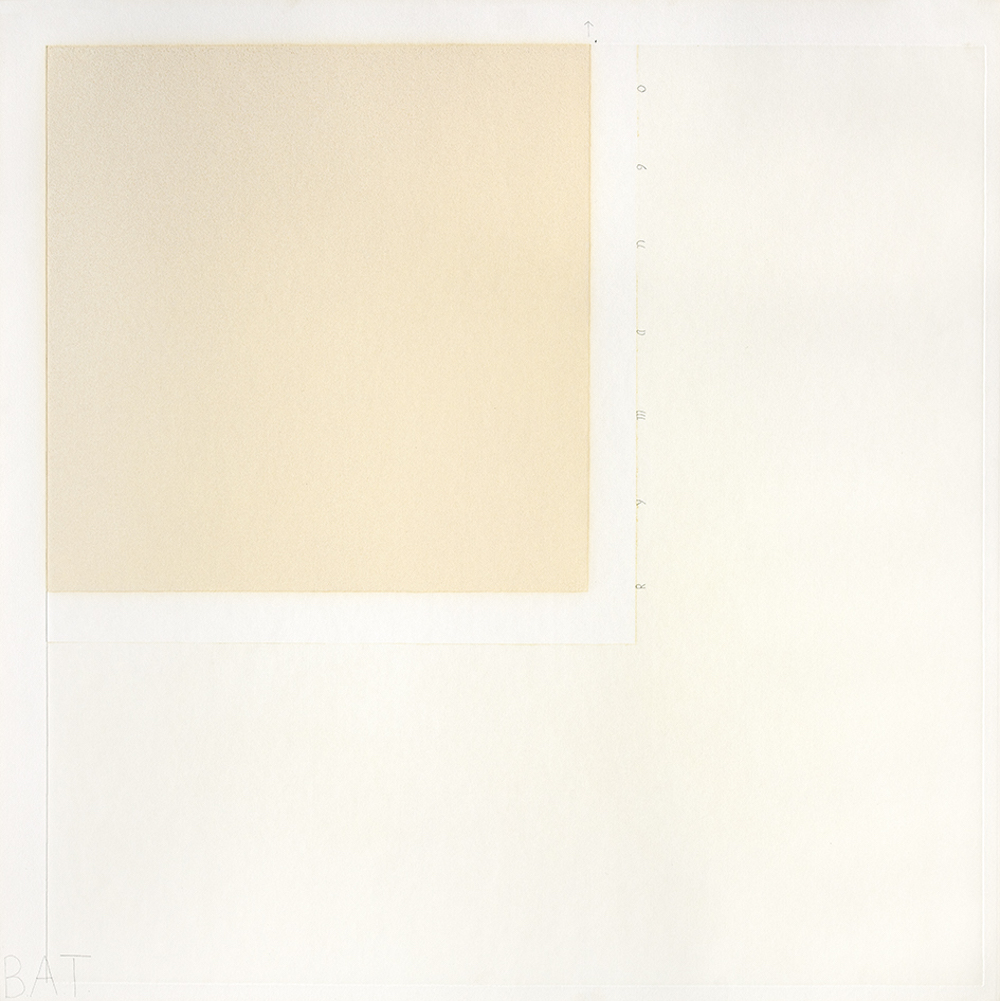