British artist Graham Sutherland who worked with both glass and fabric to create prints and portraits. His core inspirations included religion (he designed the giant central tapestry for in the rebuild of Coventry Cathedral) and the works of Paul Nash, Samuel Palmer and Pablo Picasso. Working initially in watercolour and later oils, Sutherland spent the 1920s, 1930s and 1940s painting romantic, sometimes surreal British landscapes – one of his favourite places to paint was the Pembrokeshire coast, calling it the place he “began to learn painting”.

Creature-like trees and and woods became enduring motifs in his work. He taught at some of the UK’s most prominent art colleges, including Goldsmiths College and the Chelsea School of Art. During the Second World War, he served as an official war artist, often depicting scenes containing the Home Front. After the war, in 1954, William Churchill famously commissioned Sutherland to paint a full-length portrait of him. However, Churchill was very outspoken in his hatred of the result, publicly shunning and humiliating the artist on the day of its reveal. Shortly afterwards, Sutherland and his family moved to Nice, France. Today, Sutherland’s artworks can be found in The Museum of Modern Art in New York and the National Gallery of Art in Washington, amongst many others. 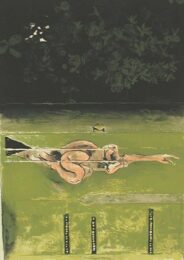 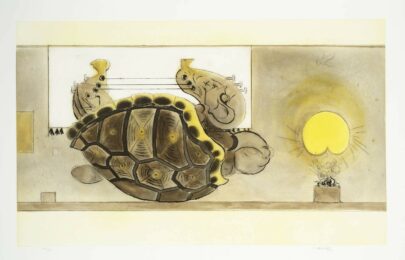 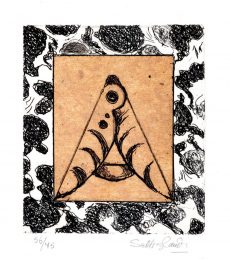 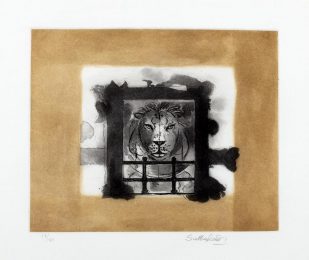 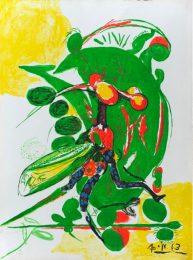 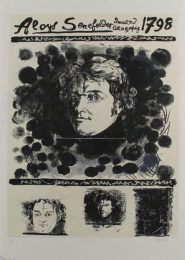 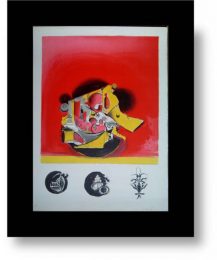 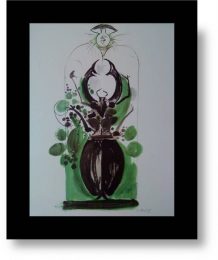 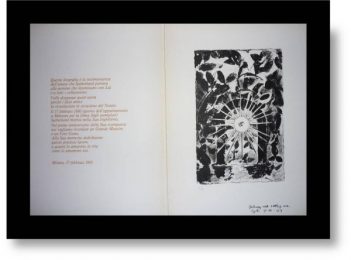 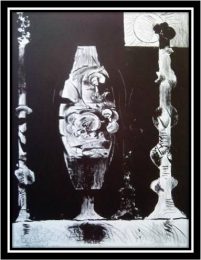 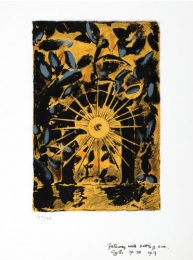 Galleries who deal in Graham Sutherland prints and art 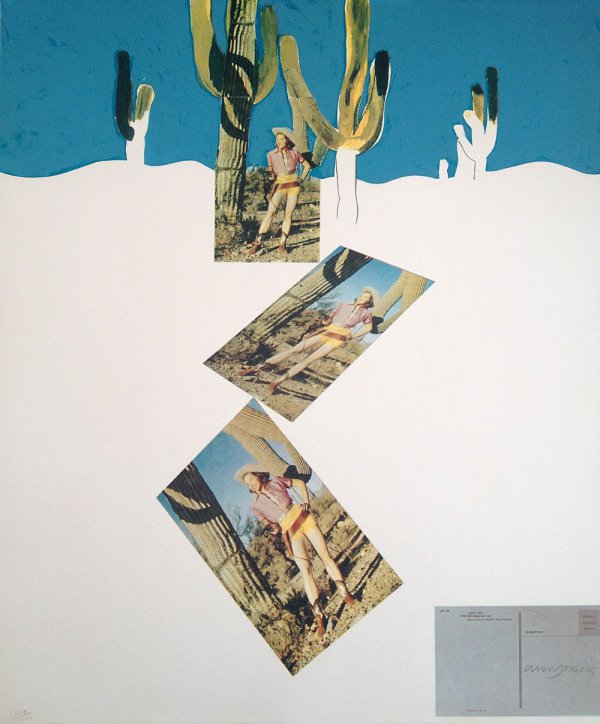 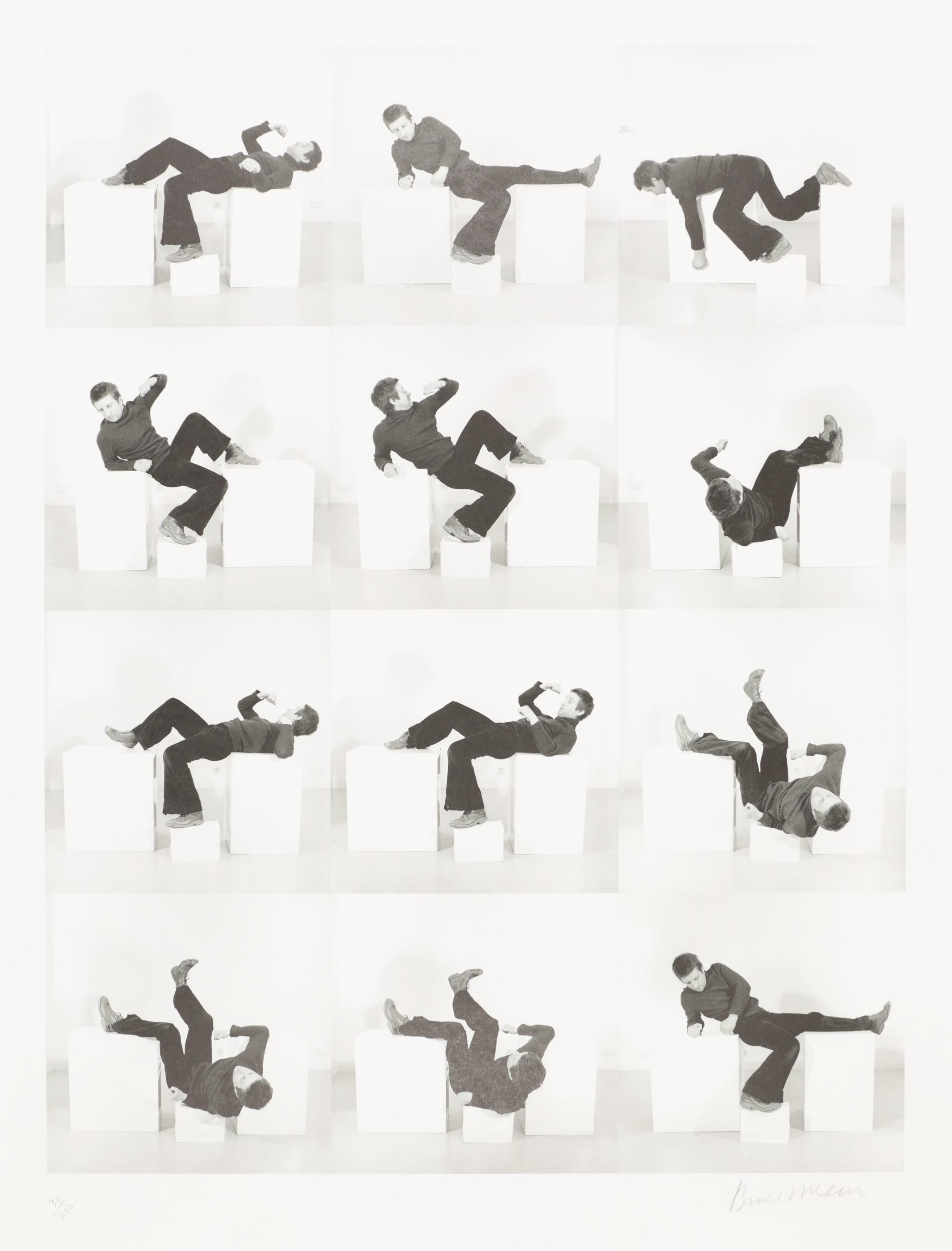 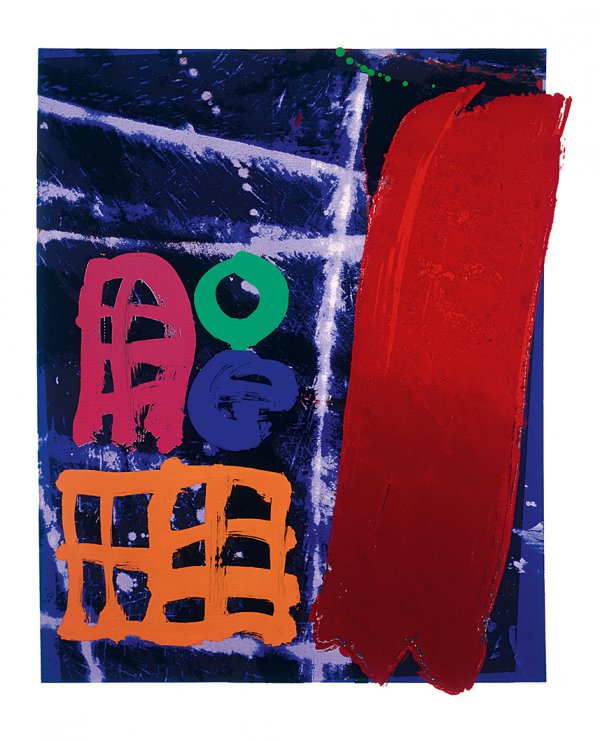 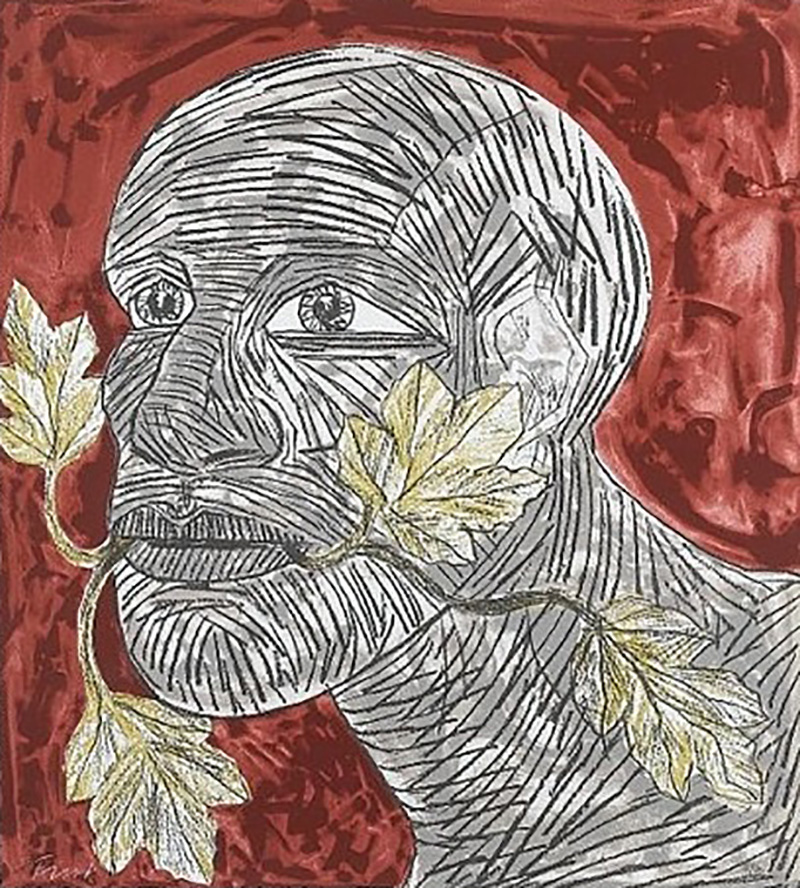 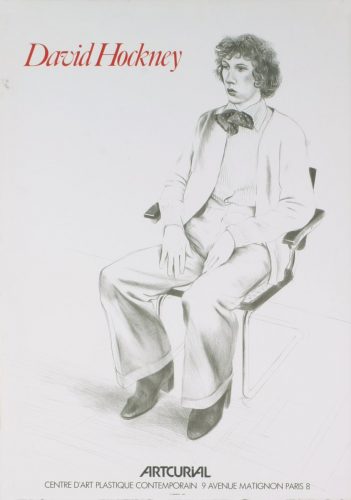 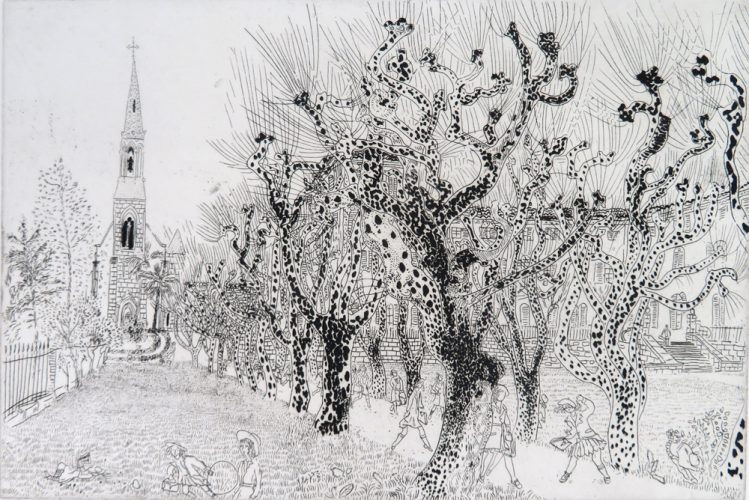 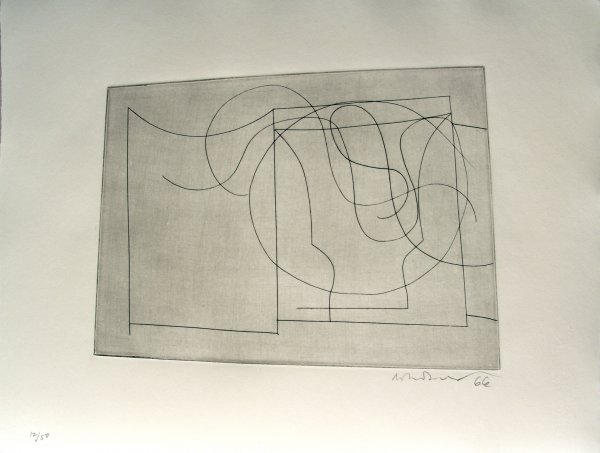 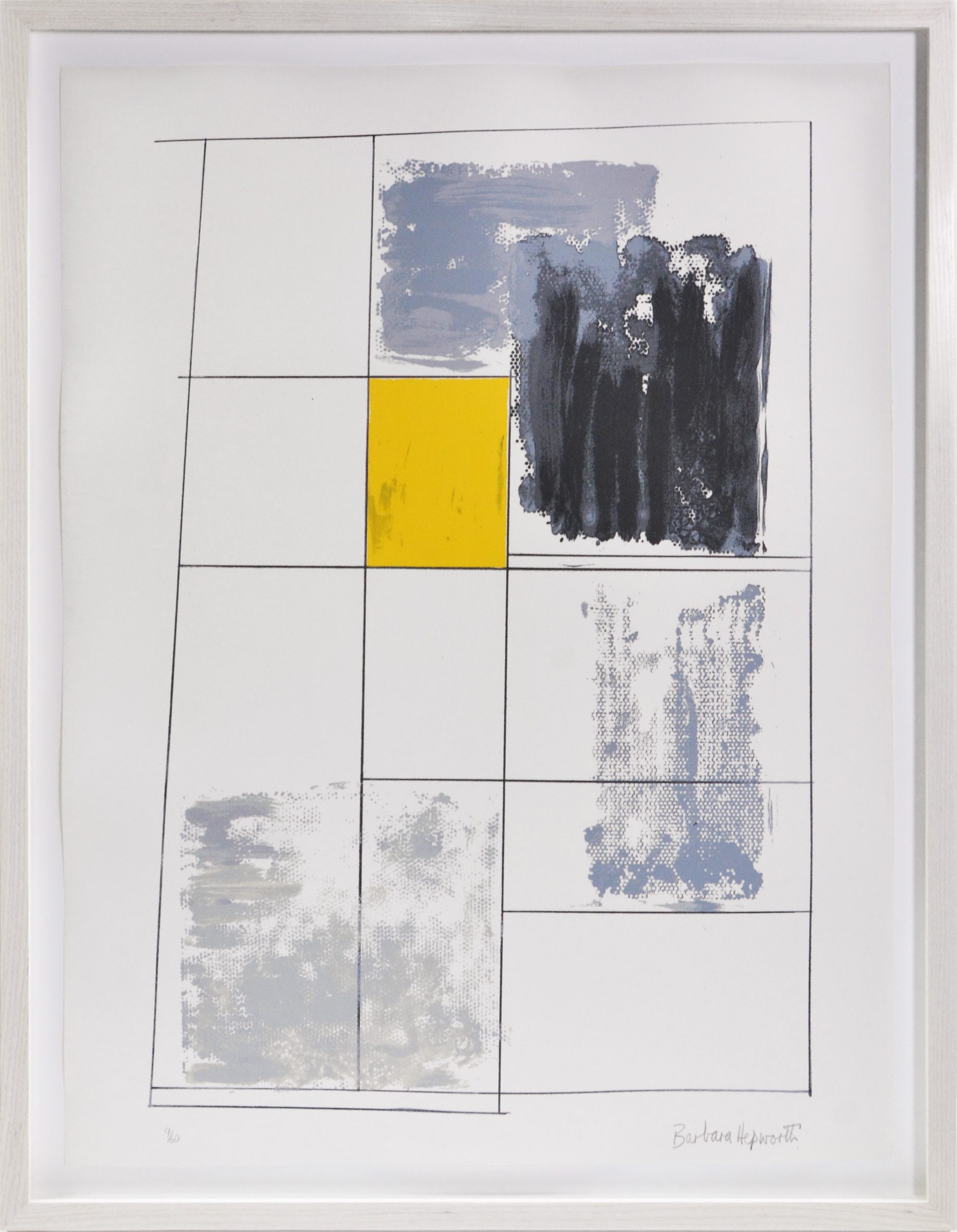 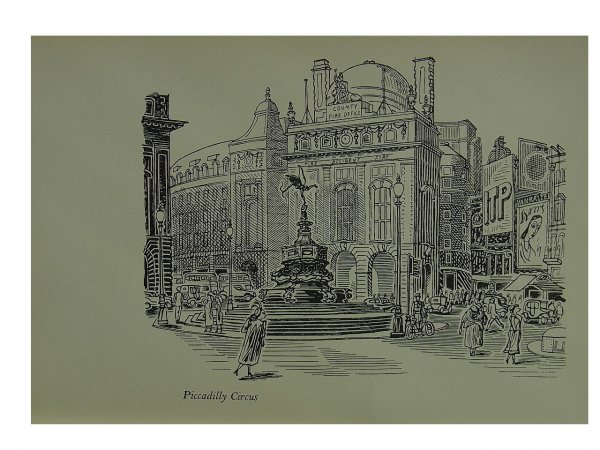 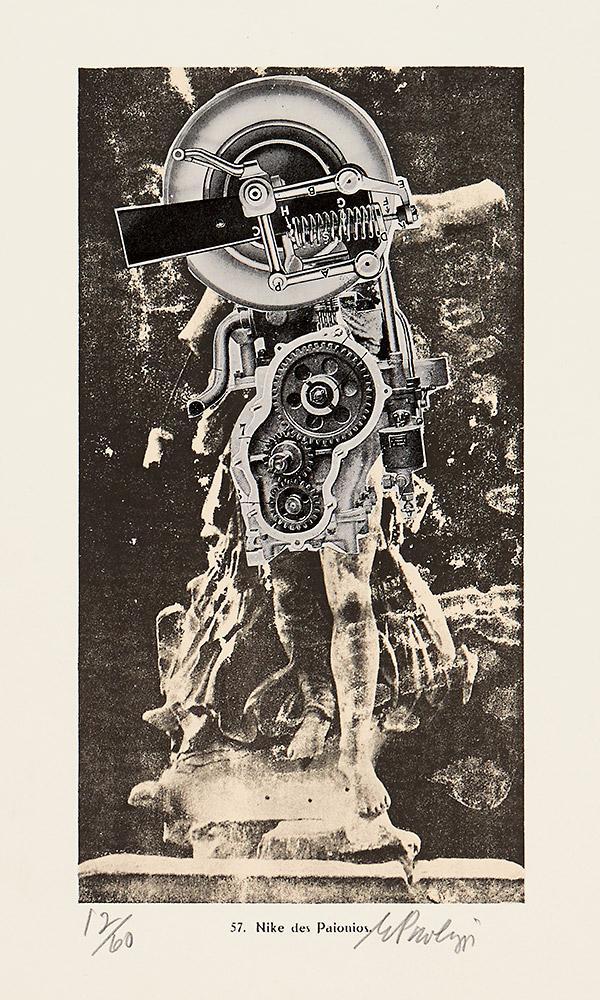