Richard Long is an internationally renowned British land artist. His work is often described as a response to the environments he walks in, using minimal and conceptual art practices. Born in Bristol UK in 1945, Long studied at St. Martin’s School of Art in London, where he produced A Line Made by Walking in 1967. In this work, by recording the deliberate path left by his feet in the grass, he established the unprecedented idea that the making of art could be a journey, whilst simultaneously, the act of journeying becomes the art form.

Richard Long’s work is both site specific and installation based and is configured by the landscape being deliberately measured. Mapping through time and space, his epic walks that he takes alone, are guided by his profound respect for formal structure within nature. Photography plays a key role in his art work as it allows the time and place to be recorded, alongside his direct written response and ‘text works’. Long won the Turner prize in 1989, for ‘White Water Line’ (having been the only artist to be short-listed four times), he has made artworks in all seven continents and has had over 250 solo exhibitions to date. 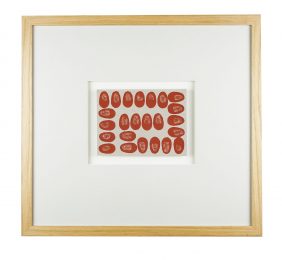 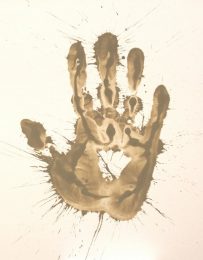 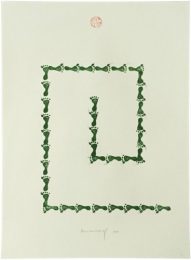 Galleries who deal in Richard Long prints and art 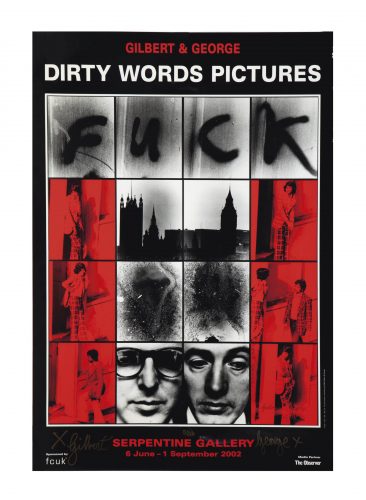 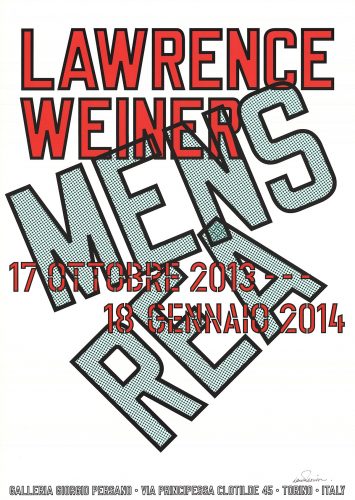 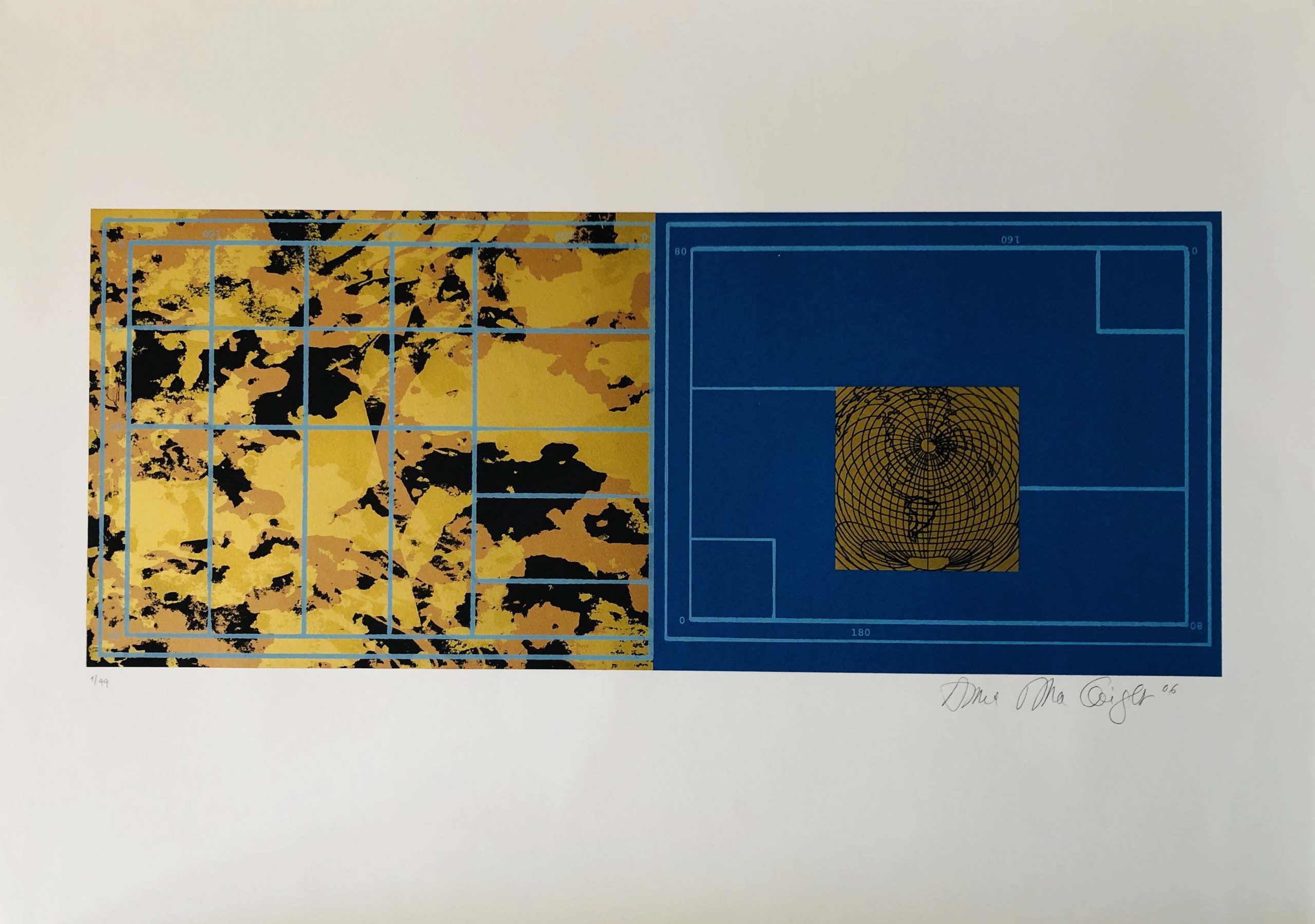 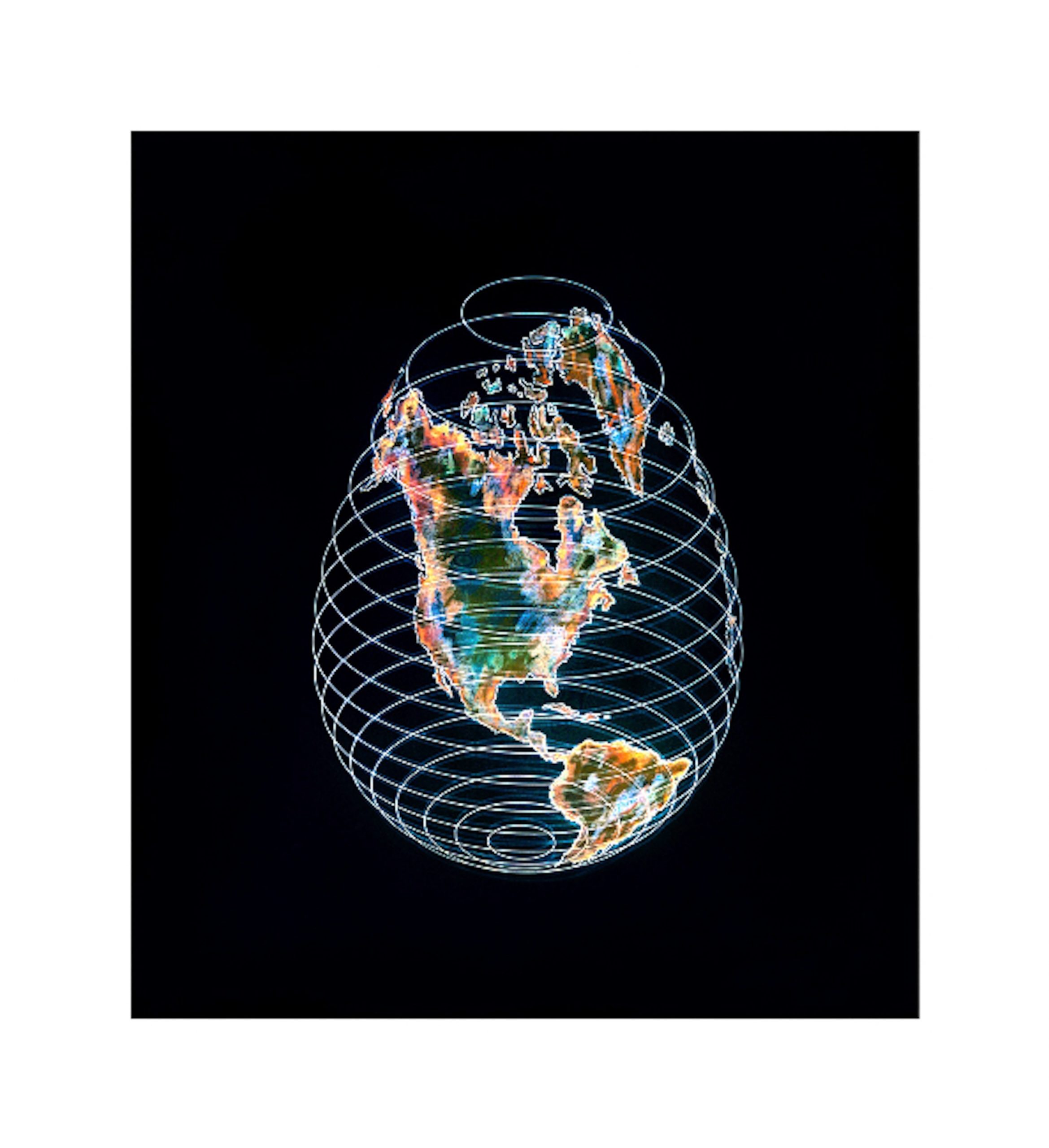 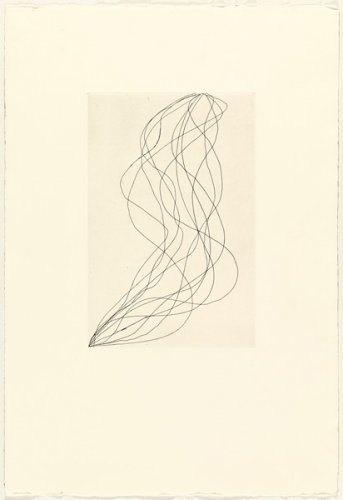 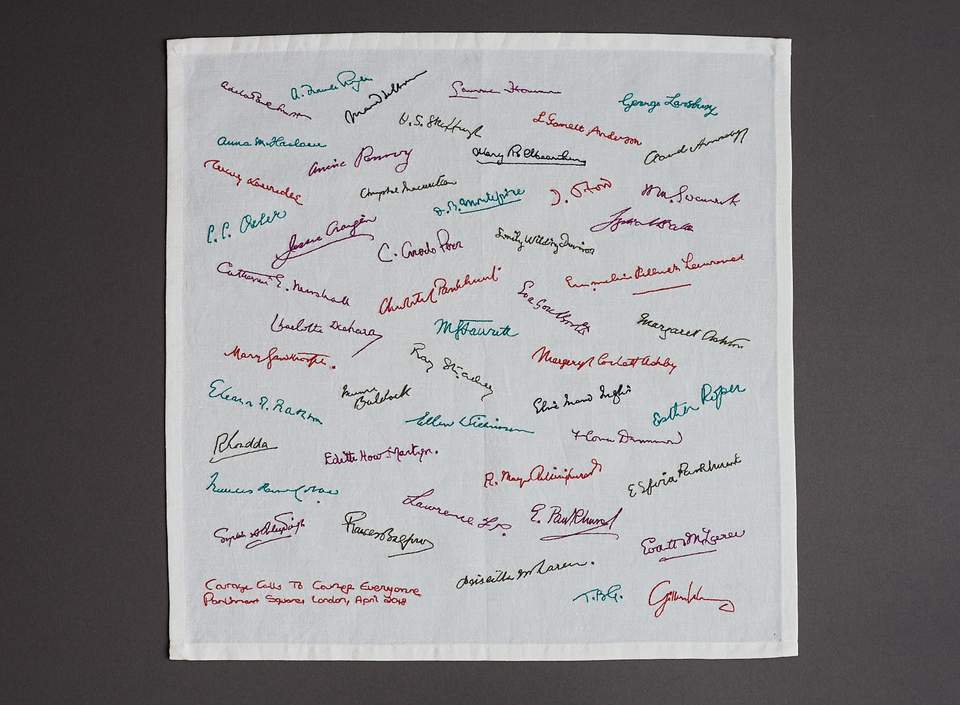 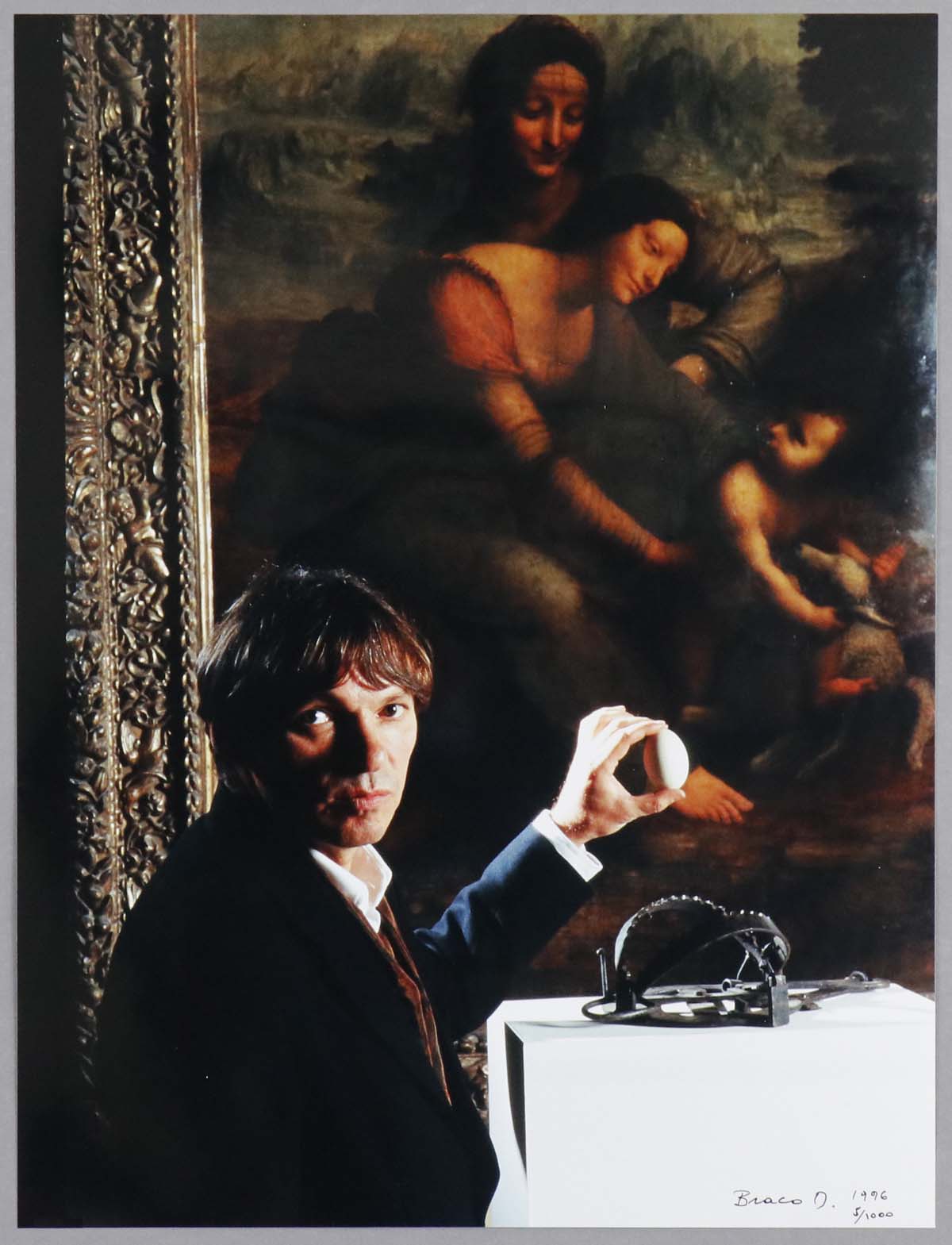 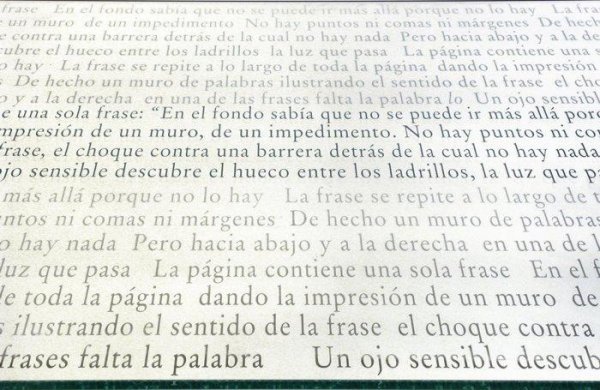 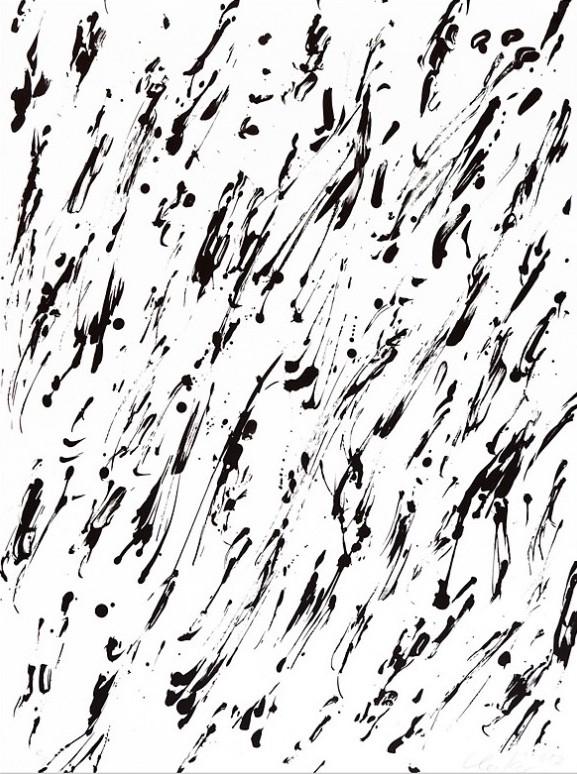 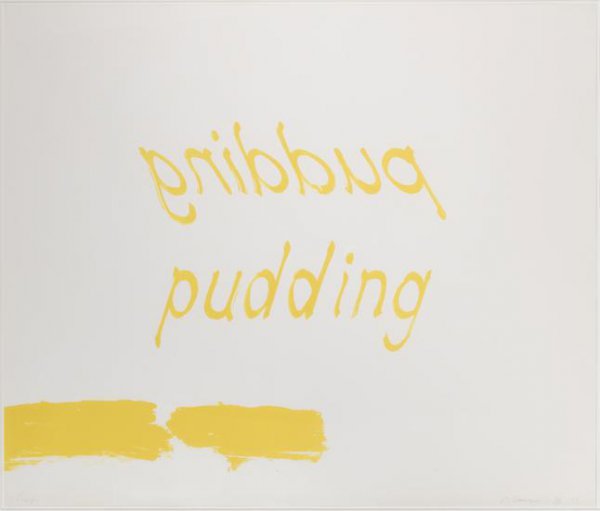 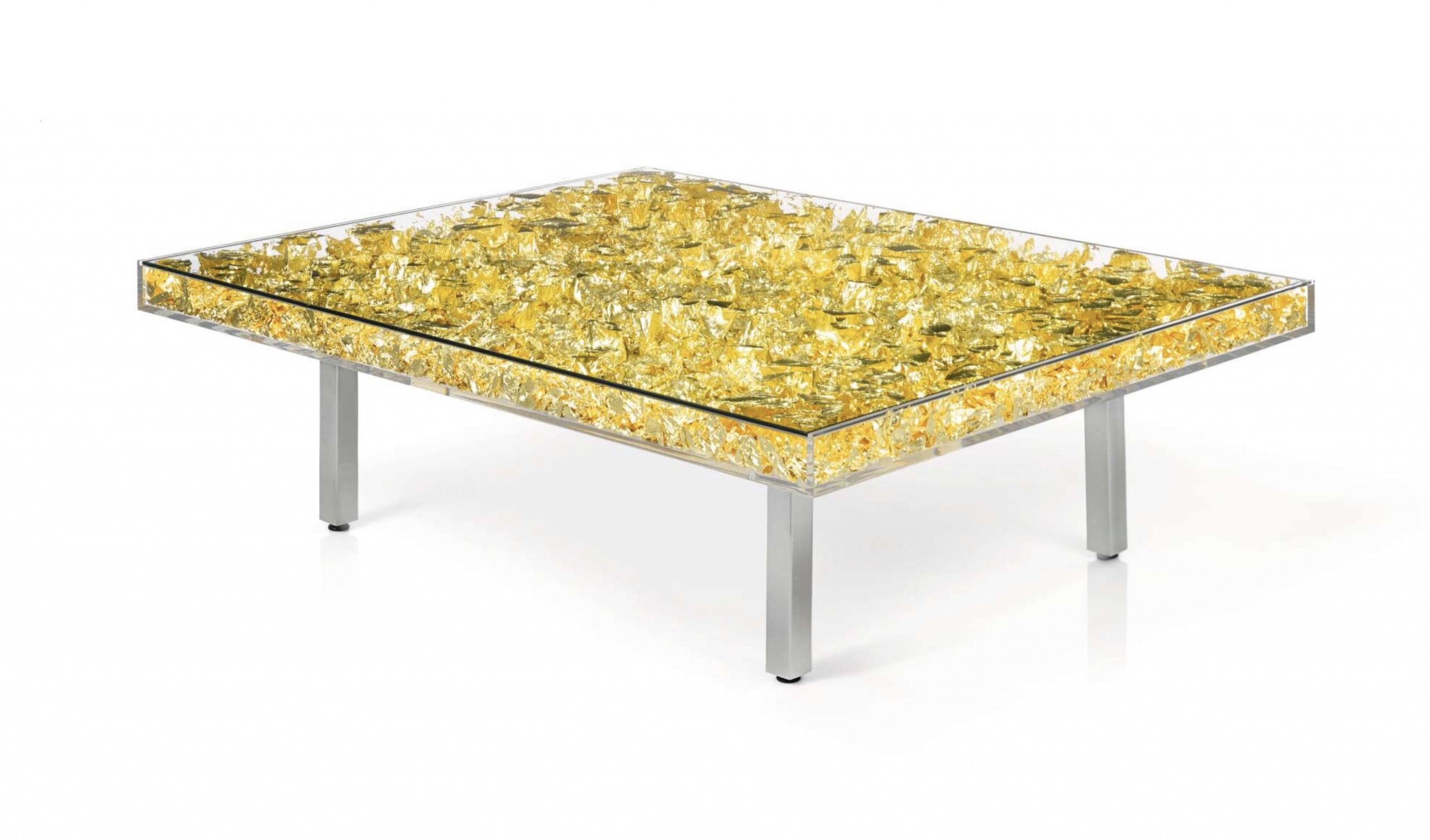 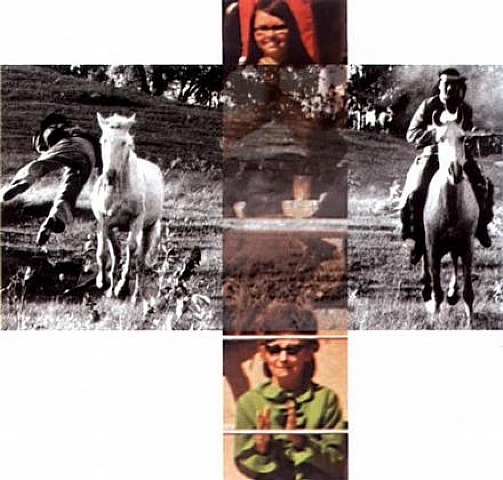 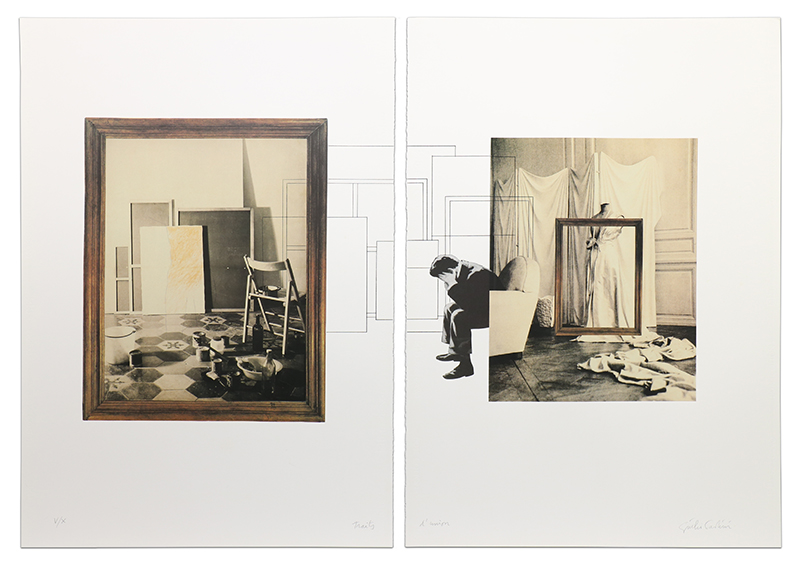 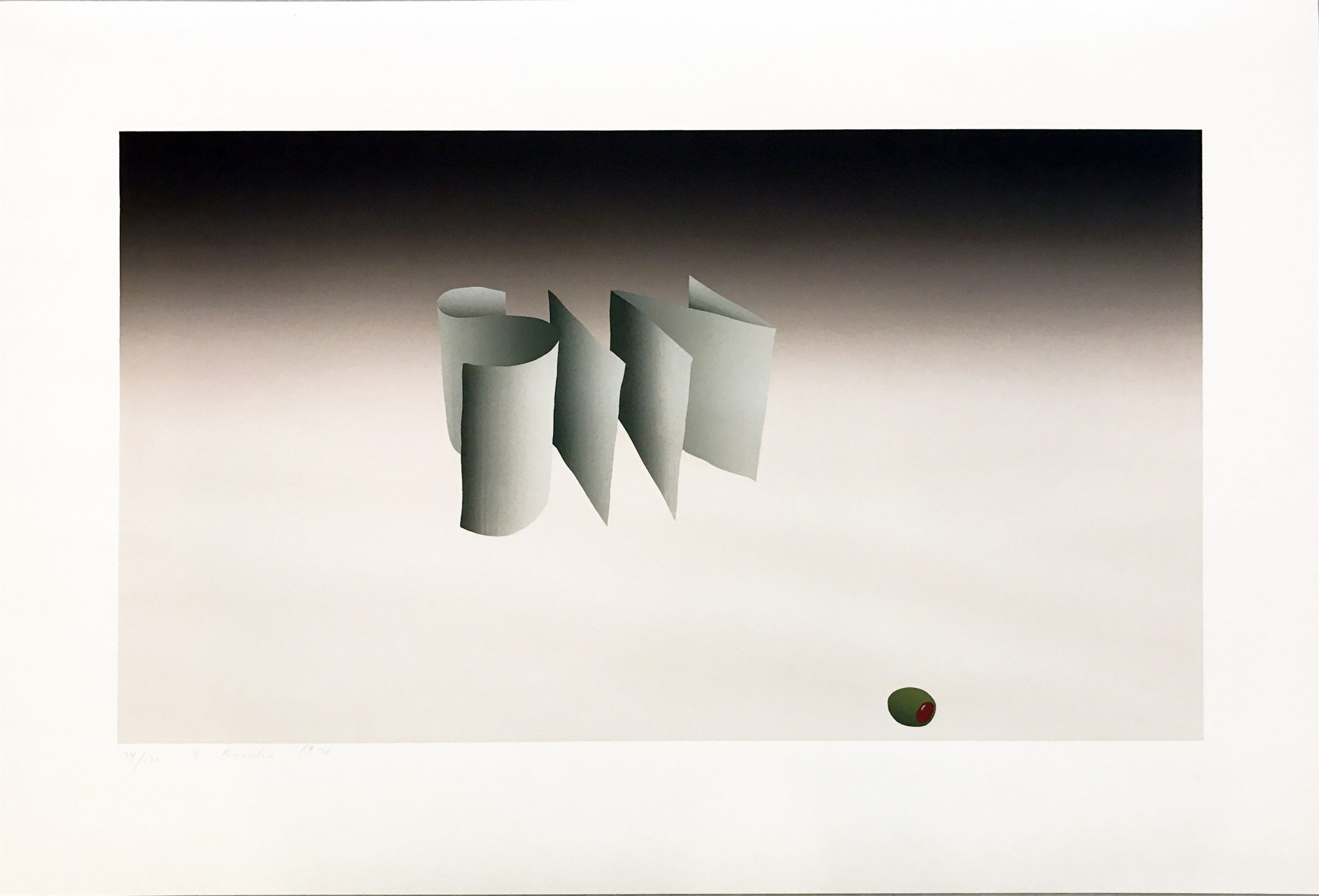