British artist William Scott CBE RA, born in in Greenock, Scotland in February 1913, was best known for still-life and abstract painting. He is possibly the most internationally celebrated Ulster painter of the 20th-century. Scott’s father was a house painter and writer of signs. Scott studied at the Model School and took evening art classes at a Technical School where he was taught by Kathleen Bridle. He moved to Belfast College of Art in 1928, and went on to win a scholarship to the Royal Academy Schools in London in 1931. In London, he gained a silver medal and became a Landseer scholar of painting. During this time Scott shared rooms with three painters, Alfred Janes, Mervyn Levy and the poet Dylan Thomas.

Later, Scott lived in both Italy and France, founding an art school in Pont-Aven, Brittany. Hearing the announcement of World War II he returned quickly to Britain. In doing so he left a large amount of his work behind. When Scott returned to Pont-Aven in 1946 he found that his work had disappeared.

During the summer period of 1953, Scott visited America and met artists such as Jackson Pollock, Elaine de Kooning, Franz Kline and Mark Rothko who had a large impact on his work, which as a result became abstract for a period. It did not last long and he returned to his beginnings of still life and traditional European painting. 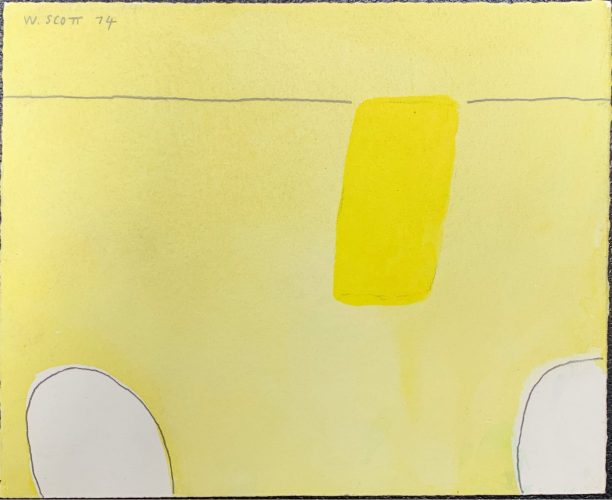 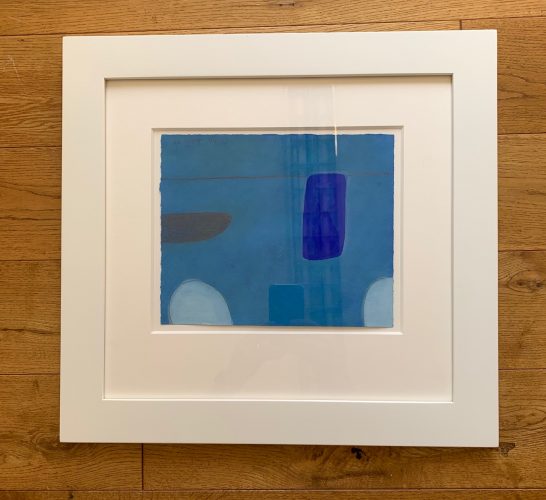 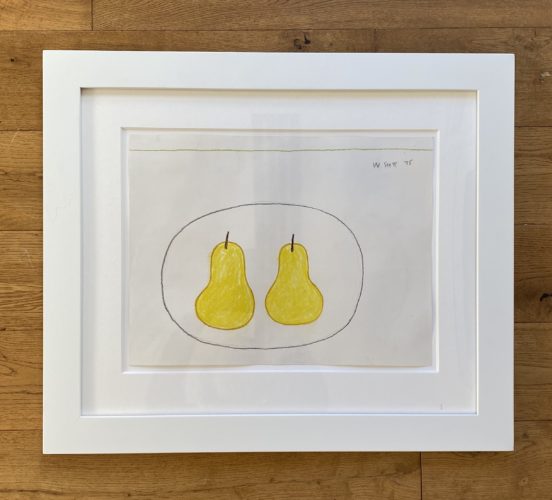 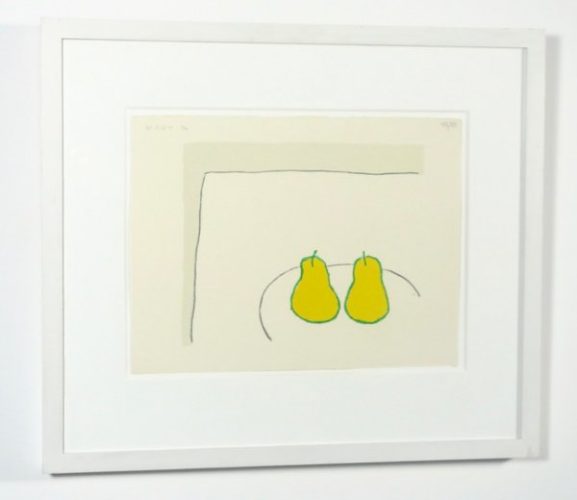 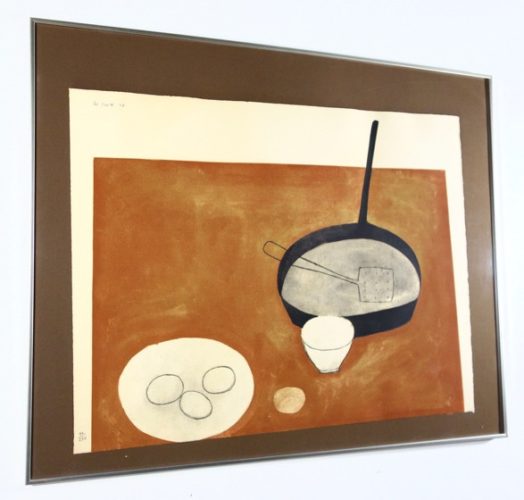 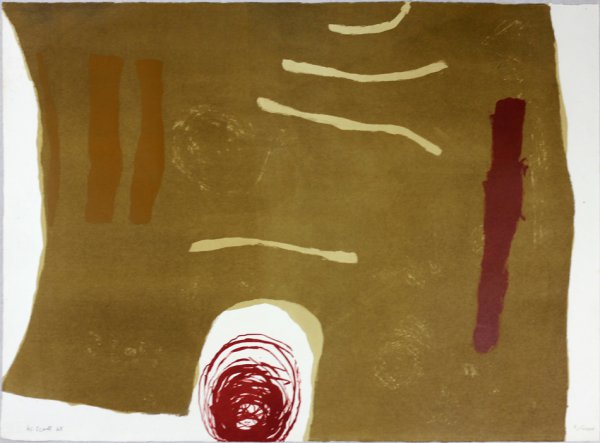 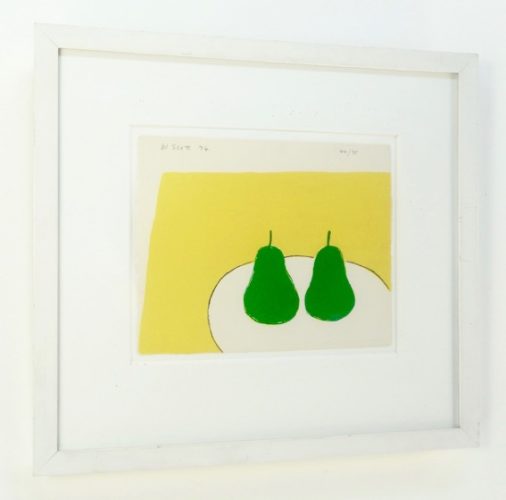 Galleries who deal in prints from William Scott 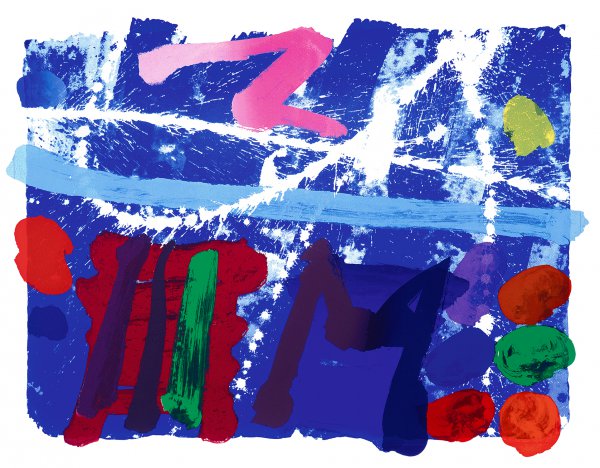 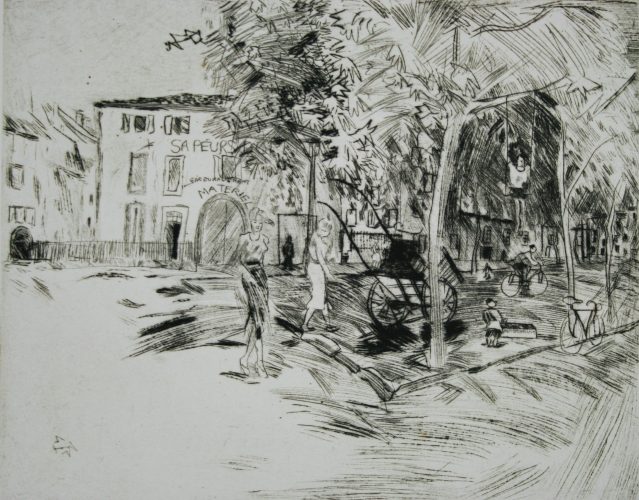 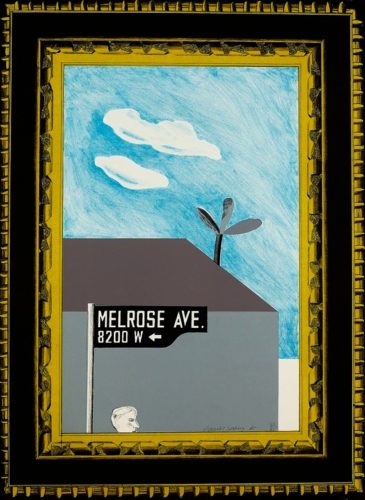 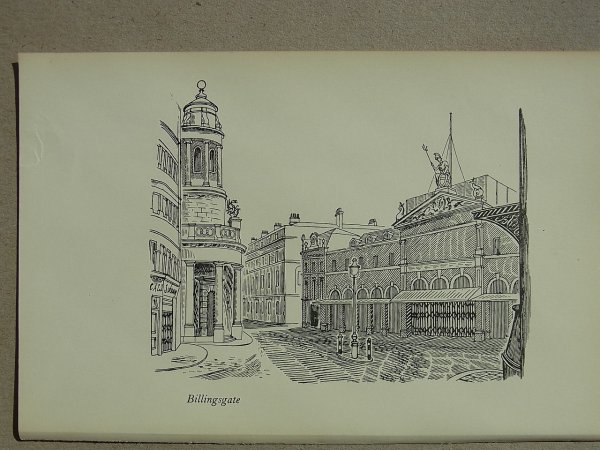 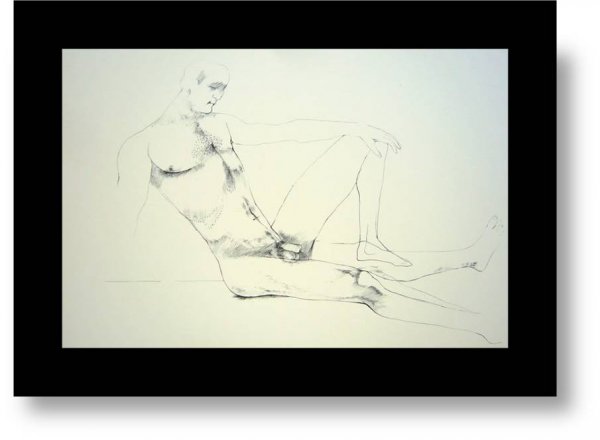 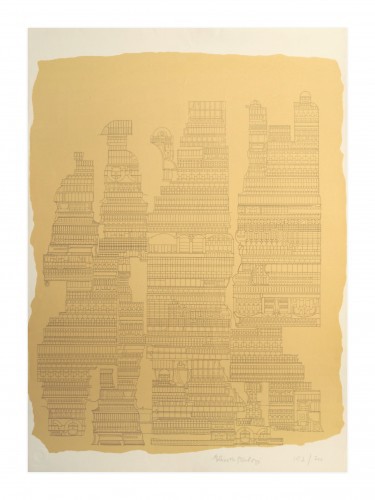 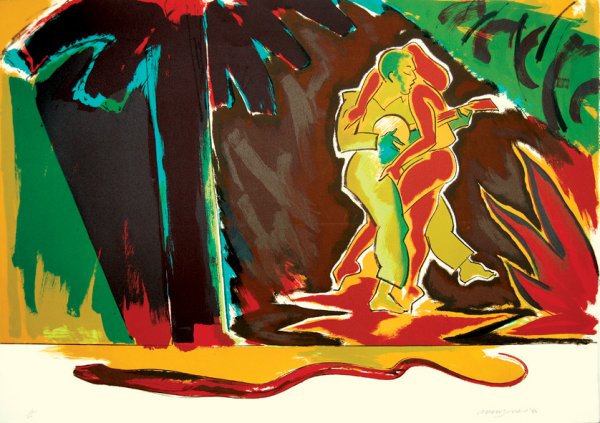 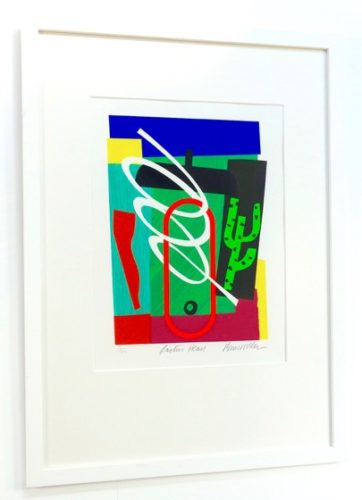 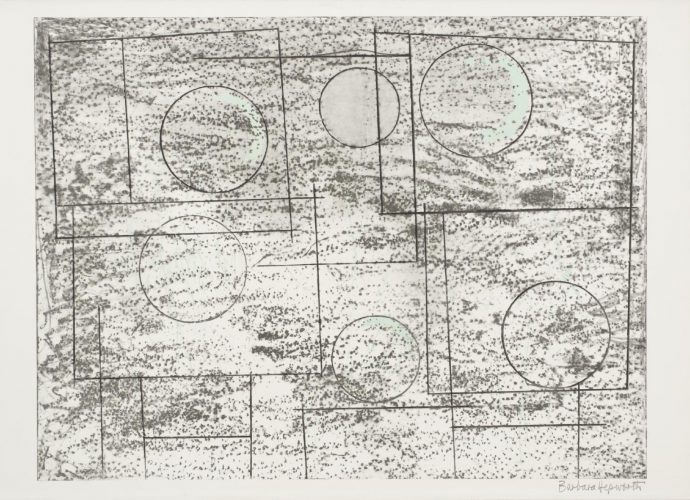